A milestone today for soil scientists - more than 8 million hectares has been digitally mapped in New Zealand.

That's 30 per cent of the New Zealand land area.

Soil is important for the country, our GDP and the health of our ecosystems rely on it.

The mapping data is being shared with everyone from farmers to councils, and to explain more about hitting this milestone is Landcare Research Soil Scientist Sam Carrick. 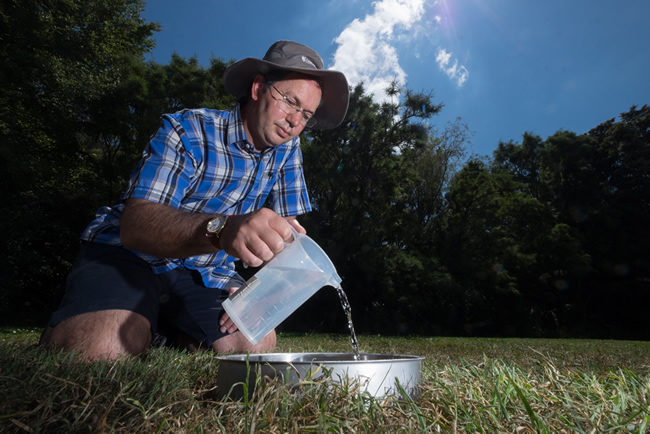 1:25 How the media's created "shark hysteria" 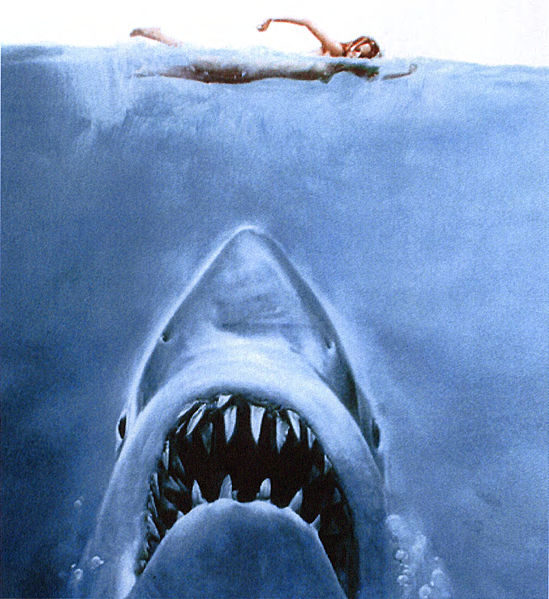 If you've ever seen Jaws, or really any movie that features sharks, you probably think the sea animals are pretty scary.

No doubt they are, but are they as menacing to us as has been portrayed in the media?

An Australian state inquiry last year heard evidence that media coverage contributed to a high fear of sharks in the public, compared to the actual risk.

And now a study by researchers at Charles Sturt University has confirmed shark hysteria seems to have been created by the media. Author and associate professor, Peter Simmons, explains. 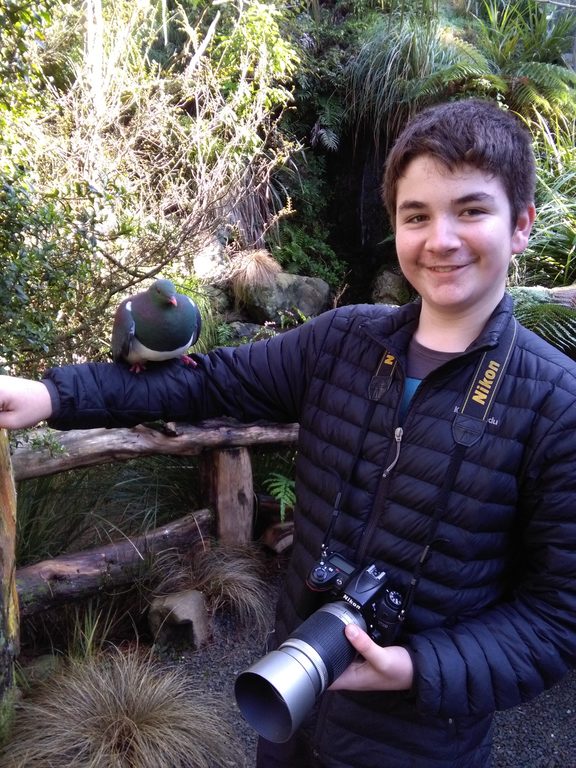 The 14-year-old has spent the last few years getting involved conservation organisations and encouraged other people his age to love nature.

He's currently on a walk but and joins us on the phone to tell us about his work, including coordinator for Young Birders NZ.

The Detectorists. (Netflix and BBC)
Grenfell. (TV One)
Marcella. (Netflix)

2:20 Nature Agents: Learning about our water

Students in the South Island are learning how to keep their local streams healthy.

The Nature Agents programme will help kids develop skills with hands-on traning, by tracking and collecting data on the waterways in their region.

It's about to be rolled out in Christhurch and Banks Peninsula. 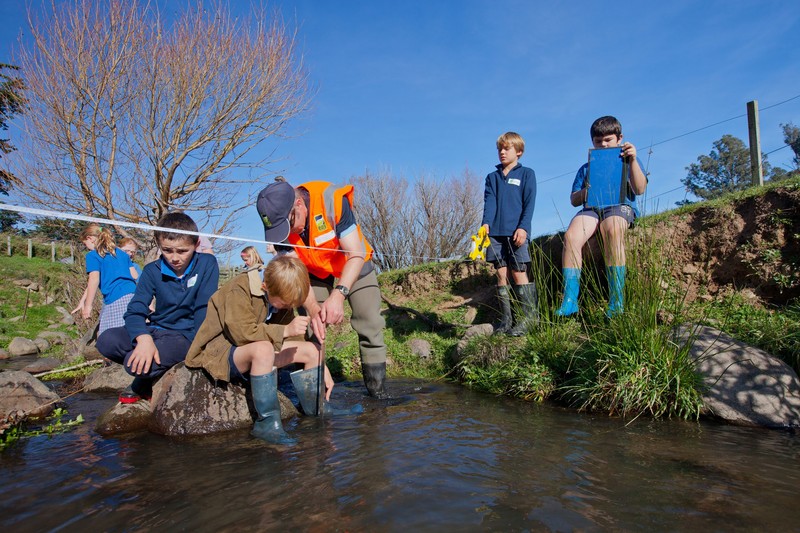 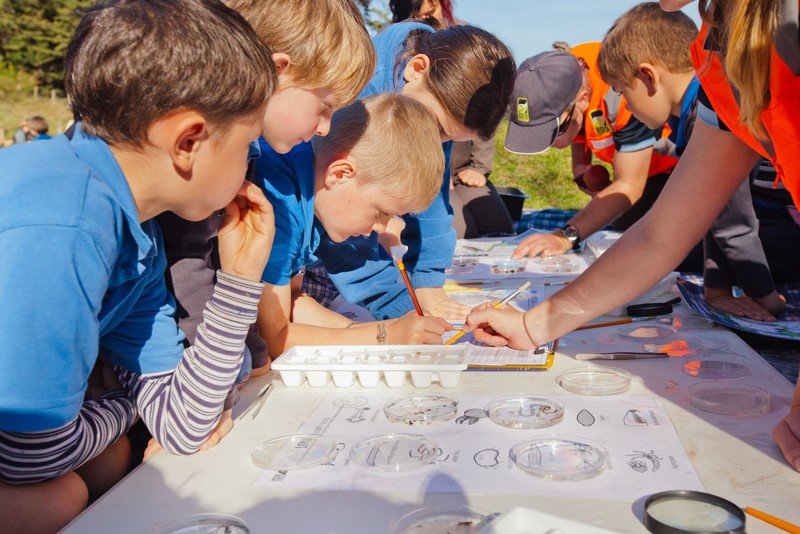 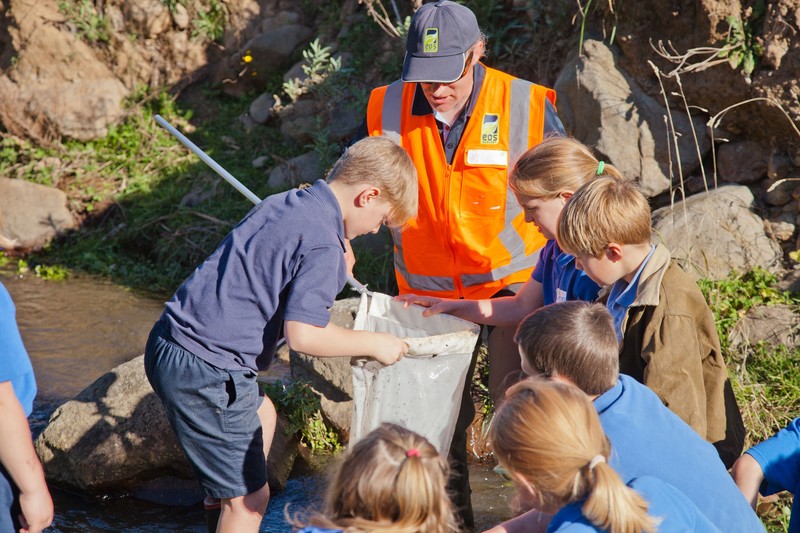 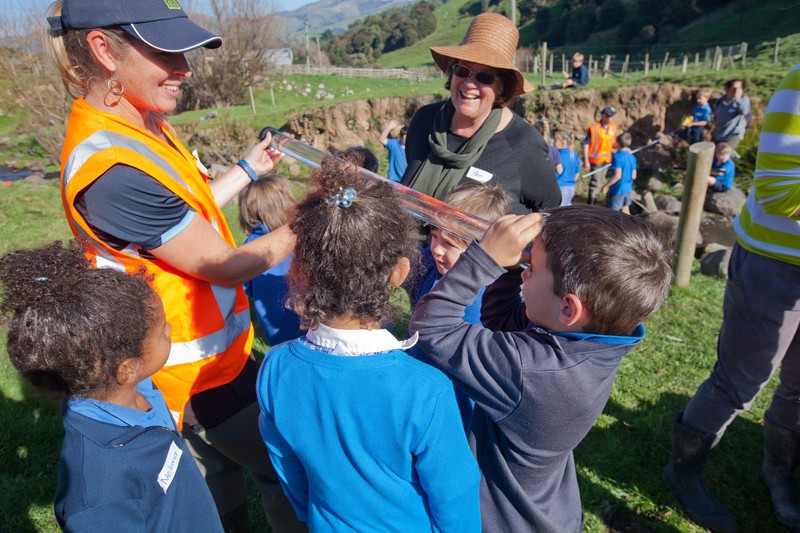 The first ever episode of Star Trek went to air in 1966, three years before humans set foot on the moon.

Since then it's grown into a pop culture behemoth, spawning TV incarnations, movies, video games and of course, merchandise - it is now a 10-billion-dollar brand!

It's also inspired generations of impassioned fans - you might know them as Trekkies, and today we welcome Ross Stevenson, Star Trek expert, who has an entire room in his Temuka home devoted to all things Star Trek. 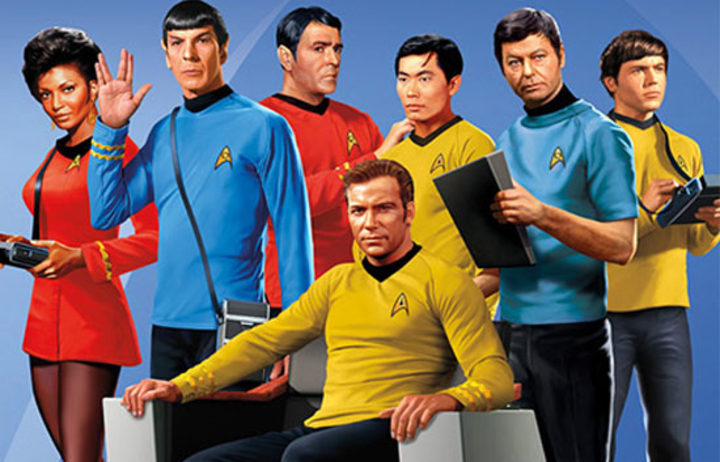 3:10 How to tame the wandering mind

Multi tasking is a myth according to neuroscientist Amishi Jha. She says we need to pay more attention to attention because stress and mind wandering diminish the power of our brains to work at peak performance.

Dr Jha has advice on how to tame our wandering minds and pay attention. 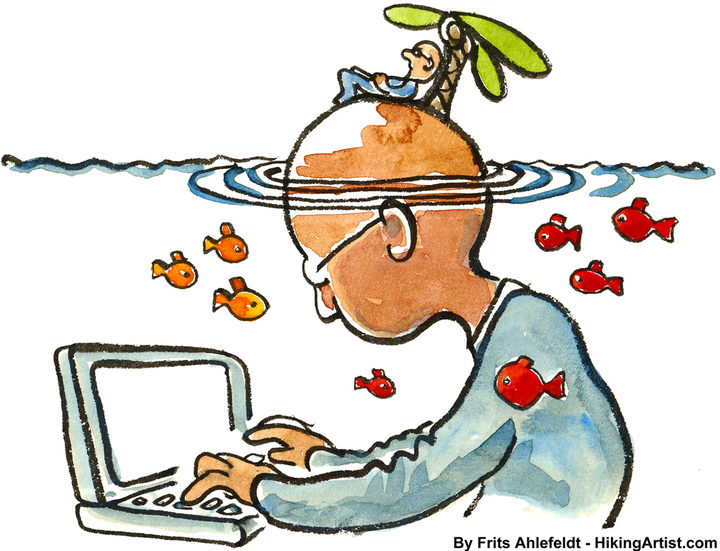 4:05 The Panel with Dean Hall in Dunedin and Emma Espiner in Auckland