The health minister has expanded the legislation as a result of that win to include those working in mental health and addiction support jobs.

It will mean a substantial wage increase for up to half of those workers.

PSA assistant secretary Kerry Davies speaks to Jesse about getting the deal done. 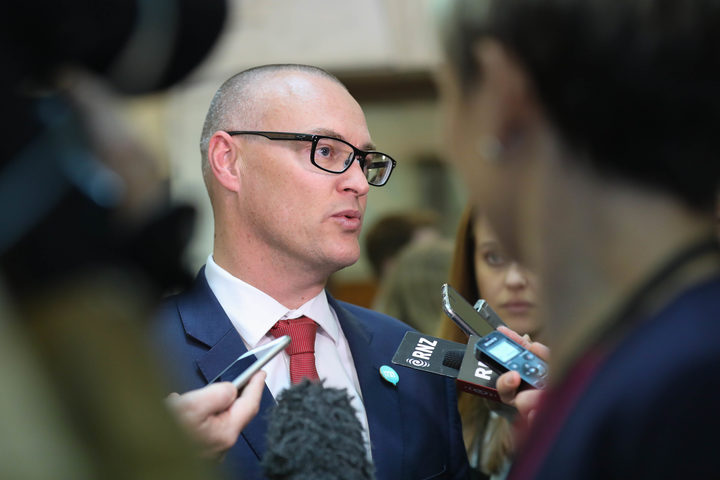 1:20 Online trolling is surprisingly popular and comes with benefits 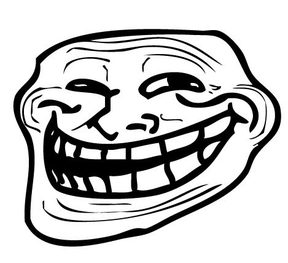 Canterbury University research has uncovered some surprising insights of online trolling and how it works. Researchers say the trolls are not to be confused with cyber bullies as their end games are extremely different.

It was also revealed that some trolls are making money from their online activities.

Associate professor Ekant Veer oversaw the research and talks to Jesse about the surprising findings.

An argument over access rights to a Wairarapa farm has erupted with the Chinese owner refusing to allow the public to walk across the property to a DOC hut.

The deadlocked situation is now going to independent mediation for resolution, the first time that's happened where an owner hasn't agreed to the overseas investment office recommendations.

Chief Executive of the New Zealand Walking Access Commission, Eric Pyle, explains what's been happening on the Kawakawa station at Cape Palliser and the wider issue of public access on private land. 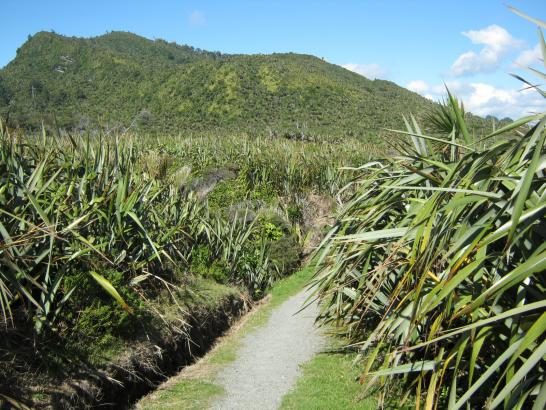 Would you consider biking to work if you were paid to?

It's an idea that has been mooted in the Netherlands - the Secretary for Infrastructure wants to use tax laws to get companies to pay their staff to cycle to work, to reduce the number of cars on the road.

We discuss the idea with the Dutch Ambassador, Rob Zaagman. 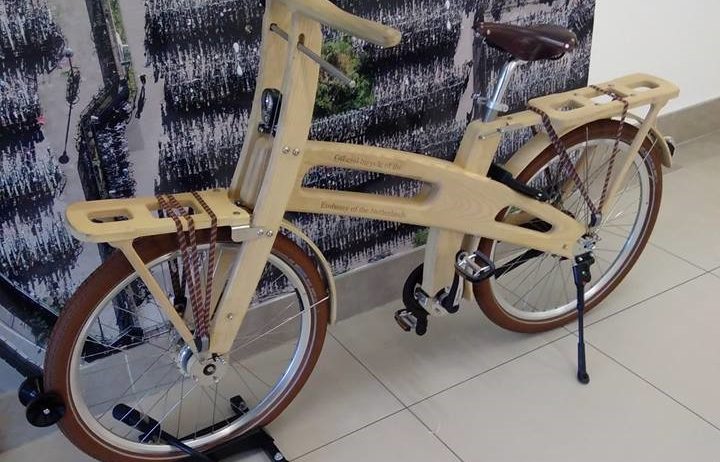 2:20 Winner of the Battle of the Cover bands!

Jesse announces the winner of the contest and plays a bit from the runners up.

Sixties surf rock with a bit of ska and a punk attitude. It's Hawaiian Maiden adding some fun to your Friday. This Christchurch band spread a bit of Summer in the middle of Winter. Listen for a warming performance of instrumental tracks from their latest album Better Hustle. 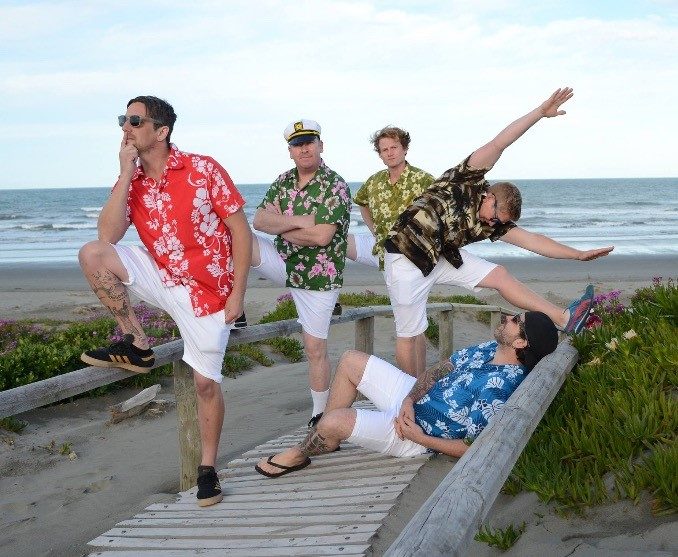 Wellington chef Martin Bosley is in studio to take about his work with Prison To Plate, an event where people can enjoy gourmet food, prepared and served by prisoners at Rimutaka Prison. Martin mentors the prisoners, alongside other chefs, who will bring their unique style to the canapés and three-course menu. The event is aimed at highlighting skills and talent hidden in New Zealand prisons.

We continue our series on some of the multi day walks around the country. 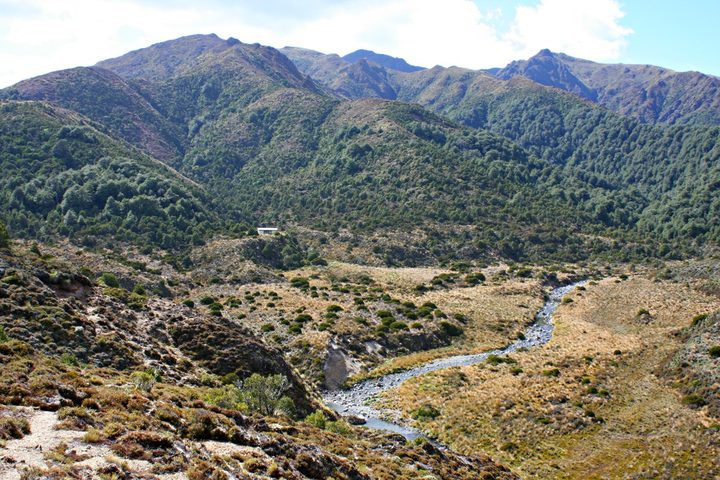 Pestering you for the leftovers from the fish n’ chip packet, or making raucous noise and squabbling with each other to get the best place to stand on a rail; anyone who lives by the coast will be familiar with the Red-billed gull.

But, as Threatened Species Ambassador, Nicola Toki tells us, the population of this species is declining. 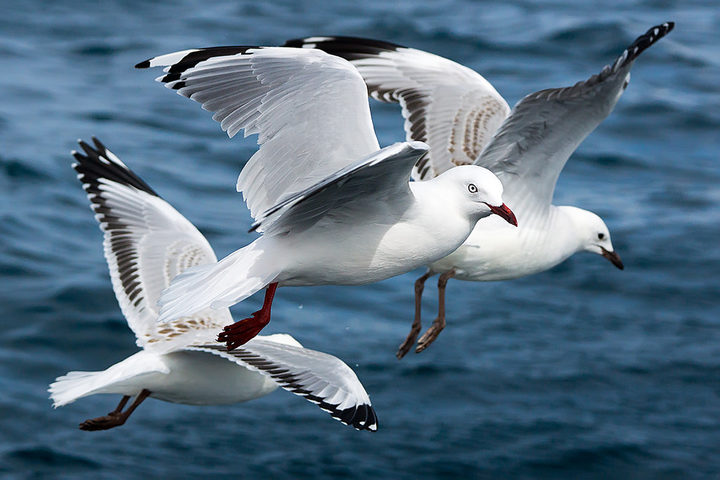 4:05 The Panel with Alexia Russell and Ian Telfer