This August, a group of lucky people will go behind bars for a gourmet meal prepared and served by inmates at Rimutaka Prison.

It's the sixth year of Gate To Plate – an initiative of Wellington chef Martin Bosley. 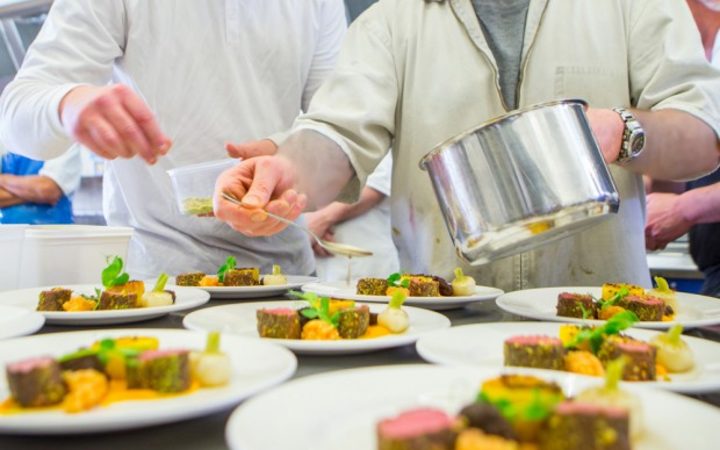 Bosley, who mentors the inmates, tells Jesse Mulligan that it's hard for him to articulate his profound feelings about the programme and the fact three guys he's mentored are now on the outside working in hospitality jobs.

The guys were terrified of their prospects after release, Bosley says.

"They all think they've got the word 'criminal' tattooed on their forehead".

"They're out, they're working, the people they work for love them and they love their jobs."

Last year Jesse spoke to one of the prisoners involved. 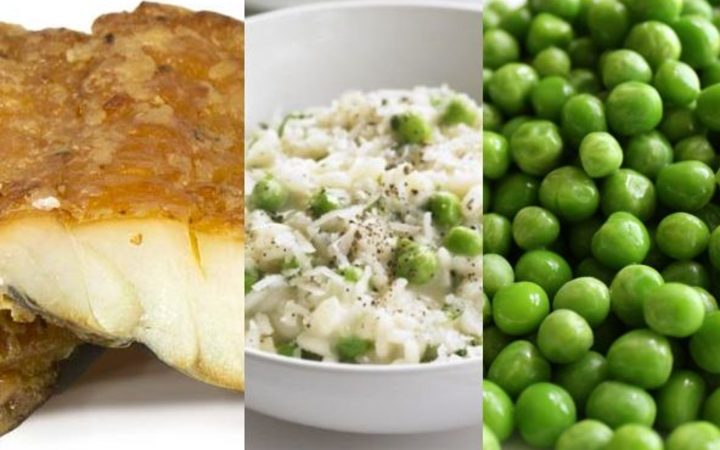 Risotto feels "quite right" in wintertime, Bosley says, and he loves the "smoky warmth" of smoked fish.

This risotto uses cold smoked fish - most commonly Hoki or snapper - which is firm and requires cooking in advance, unlike hot smoked fish.

He prefers chicken stock to fish stock which "all too often tastes like dishwater or soap".

At the risk of sounding "cheffy" he recommends chopping the onion into pieces smaller than the grains of rice.

The key to a great risotto is long slow roasting at the beginning on a temperature low that you can touch the rice as it cooks.

Bosley never does parmesan – or any dairy – with seafood, but says each to their own.

You can find other Martin Bosley recipes in the RNZ Recipe Collection.

The Visa Wellington on a Plate Festival runs from 10 - 28 August. The ballot for tickets to this year's Gate to Plate event has now closed.