An equipment failure has lead to a boil water notice for Dannevirke, closing some schools.

The issue is not yet resolved and may not be for a couple of days.

We speak to Mark Maxwell from the Tararua District Council.

1:25 The argument for taxing women less than men

Professor Miranda Stewart, a tax expert from Melbourne University's Law School says tax systems affect men and women differently, with women often taking the biggest hit. So is that a reason to change the way we tax each gender? 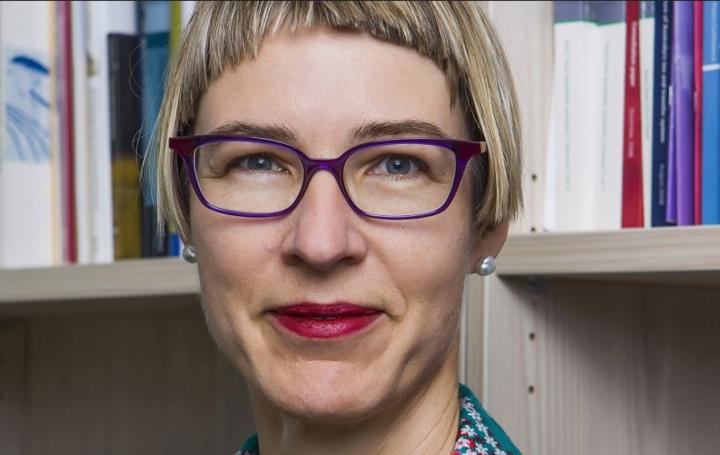 Finding a hole in your favourite sweater, or worse yet, in a great thick sock can ruin anyone's day.

As clothing gets cheaper and cheaper most people just buy a new pair altogether.

But wait, there's an even easier fix!

'The Art of Darning' is being held this weekend at Wellington's Nairn Street Cottage. Host and creative director of textile company The Formary, Bernadette Casey, is here to tell us how to revitalise our worn clothing. 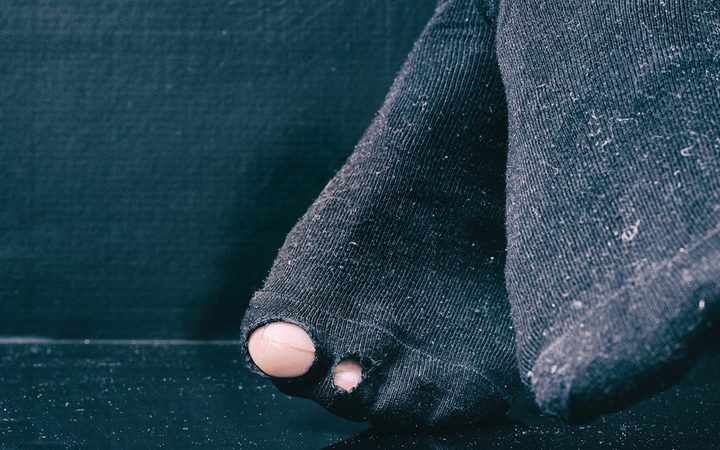 Today's NZ Live guest is Bill Hickman - probably a name known to many around Wellington, he's been peforming around the capital at many bars and venues for many years now.

He's also played on New Zealand Live before - but with a couple of bands, today is his debut  NZ Live solo peformance for us.

We're going to talk a bit about his kick starter campaign for his latest album too. 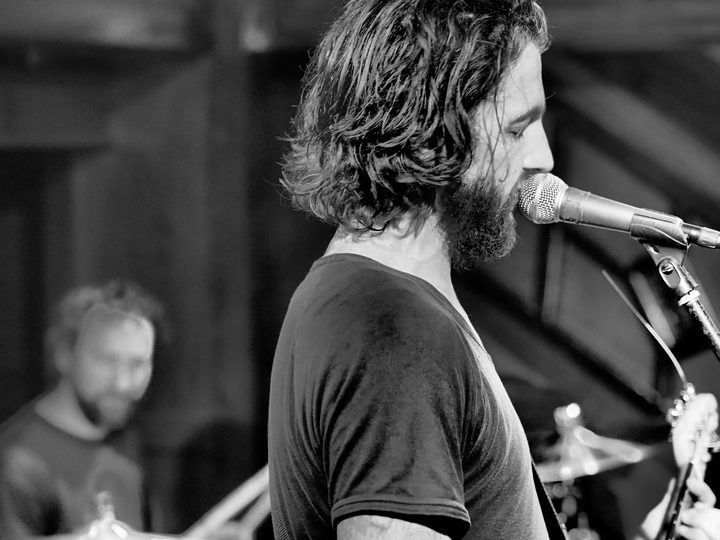 Julie shares one of her favourite recipes: coconut chicken curry! 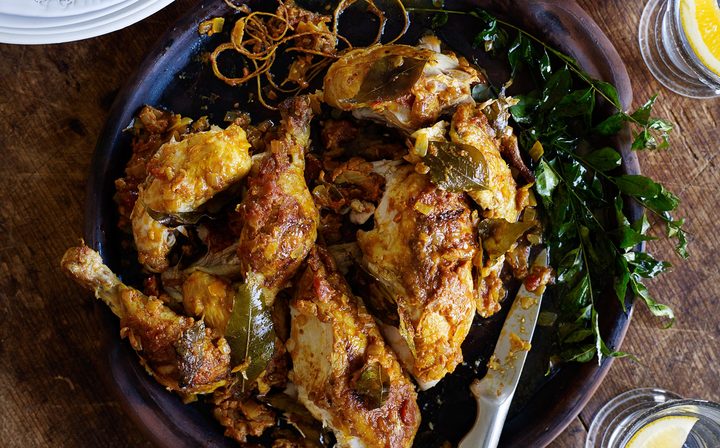 3:20 Talk the Walk: the Leslie-Karamea track

We've covered all the official great walks now, so are now talking about some of the other amazing walks around the country. Today tramping guide, Graeme Coop talks about the Leslie-Karamea Track in the Kahurangi National Park. 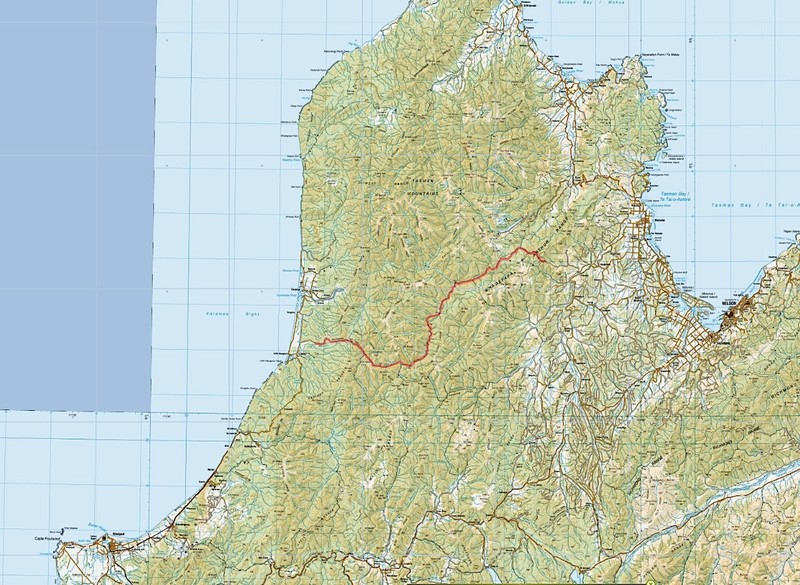 Map of the Leslie - Karamea track

Far smaller than even our 10c coin, the only freshwater crab in New Zealand has to avoid being eaten by introduced trout.  However, DOC’s Threatened Species Ambassador, Nicola Toki, explains that the trout have to be able to find the crabs in the murky waters that they prefer to inhabit. 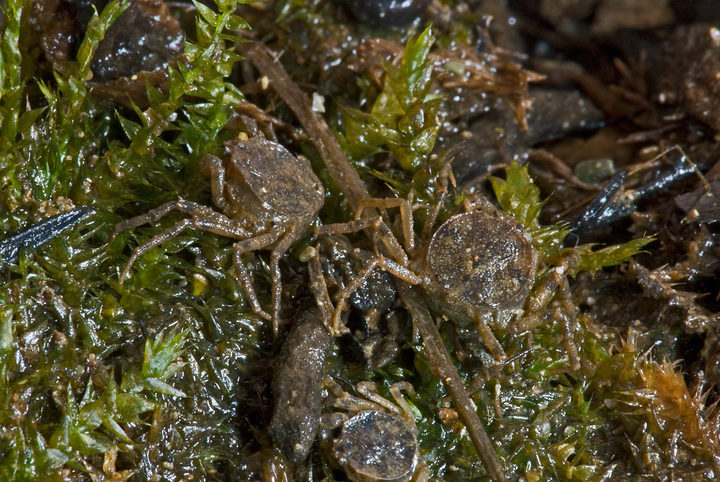 4:05 The Panel with Leonie Freeman and Michael Moynihan