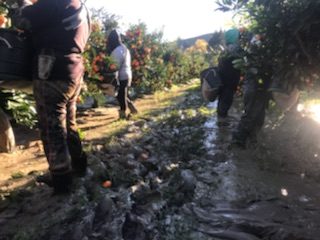 But life must go on, which for some has meant fruit picking up to their knees in mud.

Murray Burgess has 30 acres of citrus fruit in Te Karaka - inland from Gisborne, and has been picking mandarins with his local workers in thick gluey mud. 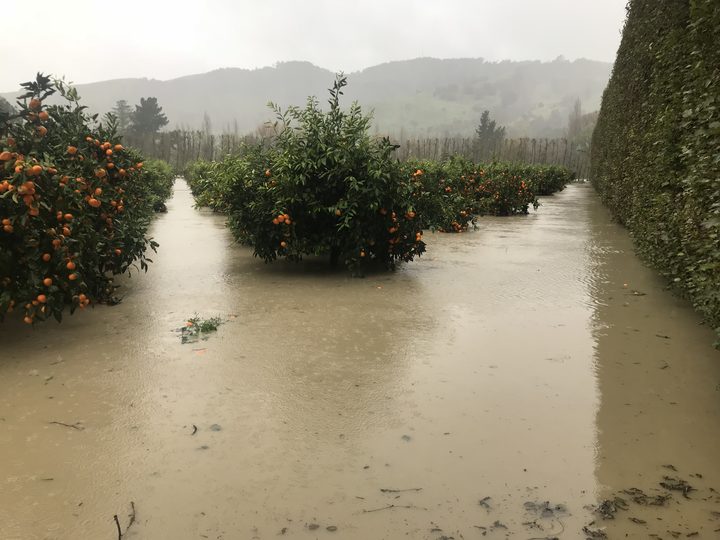 1:25 Night libraries and an end to overdue fines?

Last week Ireland announced plans to have two-thirds of their 330 public libraries open seven days a week and extend their hours to between 8-am and 10-at-night.

They're also going to abolish overdue fines. It's part of an initiative to double visitor numbers over the next four years.

So, could something like this work in New Zealand?

Paula Eskett is the incoming president of LIANZA, that's the Library and Information Association of New Zealand Aotearoa - she says it is a great idea. 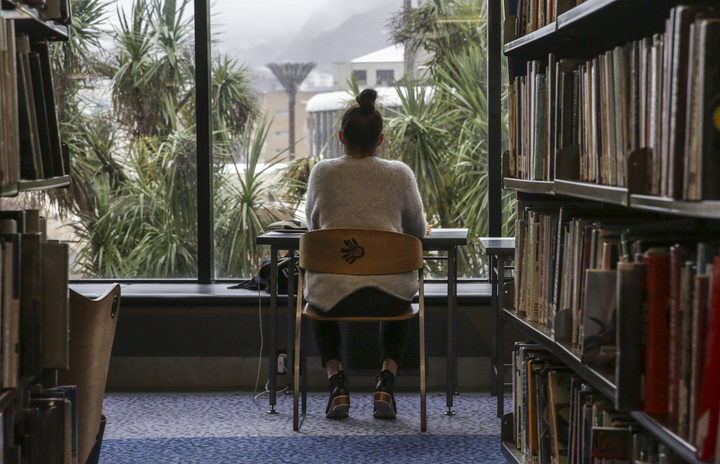 1:35 Up-Cycling to make stuff you don't want, something you do

It sounds fancy but really it's old as time, up-cycling is transforming things you DON'T want, into things you DO want.

Kathryn Price is the Tauranga-based founder of Upcycled & Co ... she teaches people how to paint furniture, with a mind to helping them turn ordinary things into pieces of art. 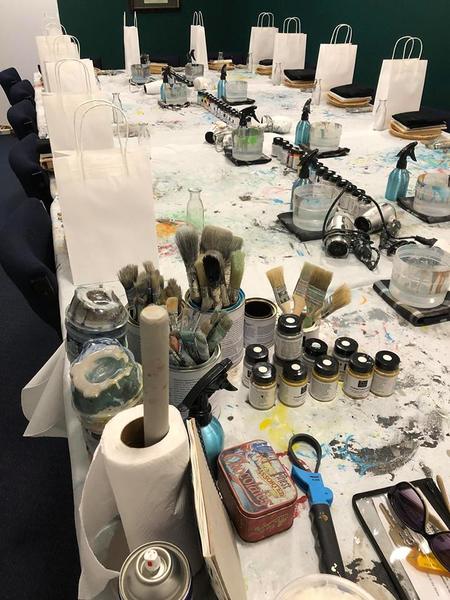 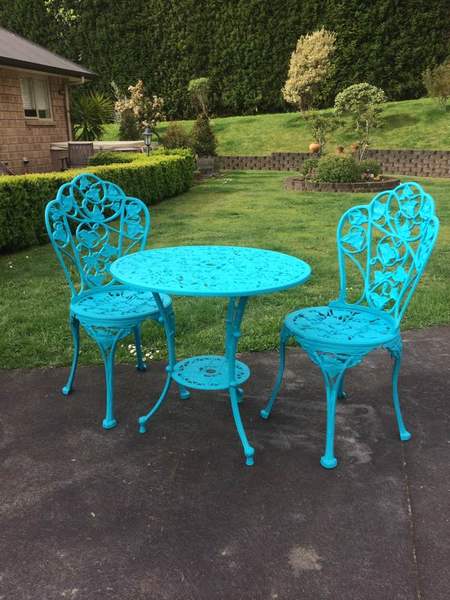 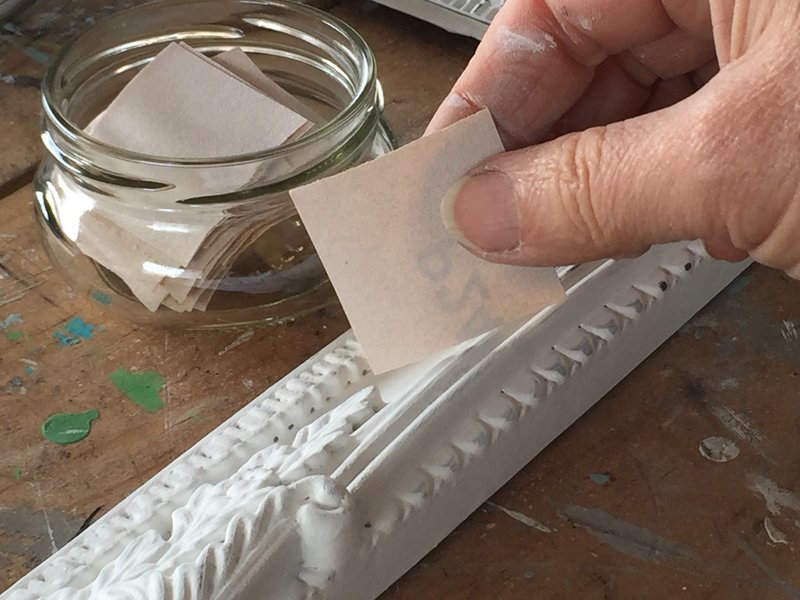 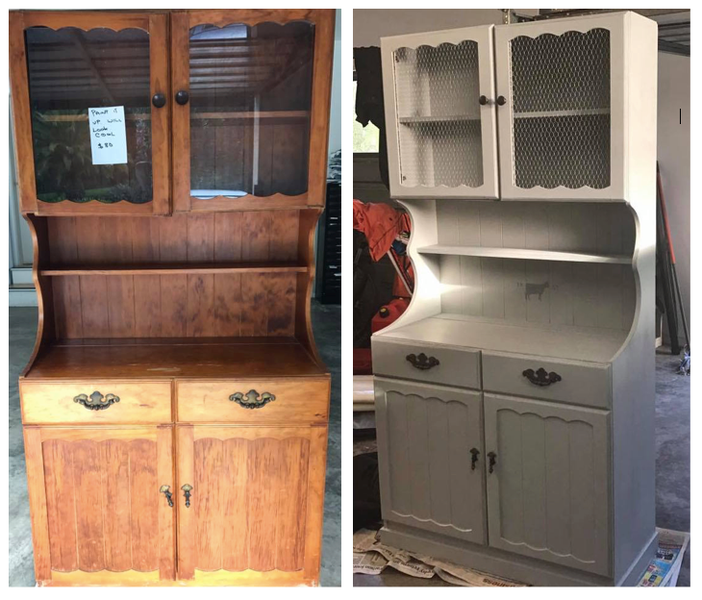 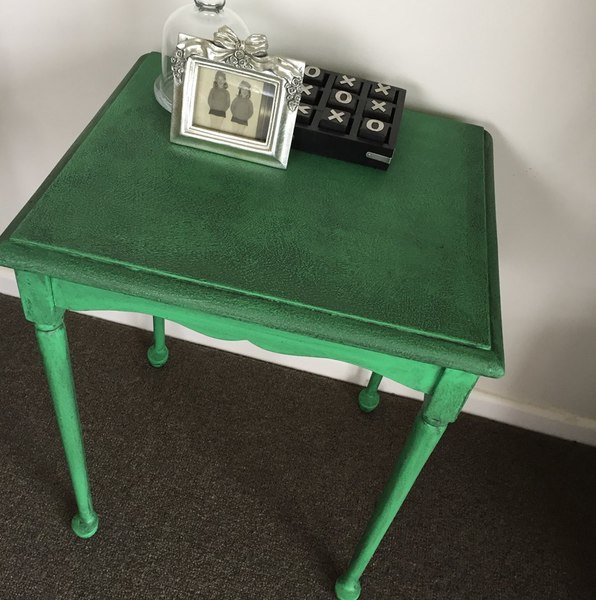 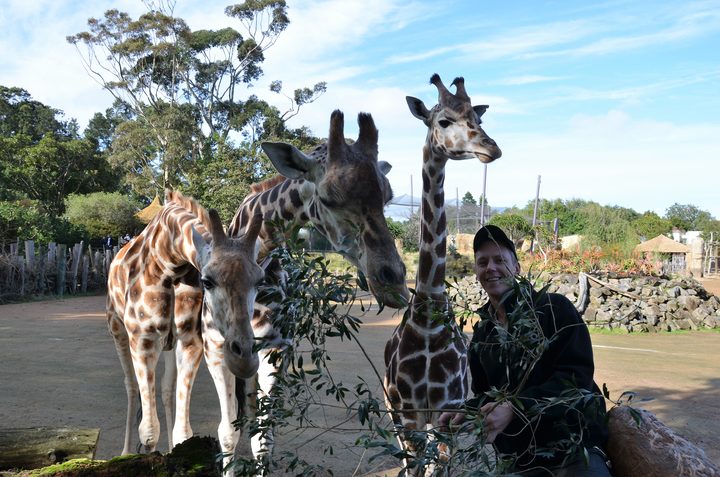 Thursday is World Giraffe day, an initiative by the Giraffe Conservation Foundation to raise awareness about the dwindling populations in the wild.

Auckland Zoo Pridelands team leader Tommy Karlsson joins Jesse to talk about these mysterious animals and the secrets yet to be unlocked about them. He also talks about Auckland Zoo's giraffes. 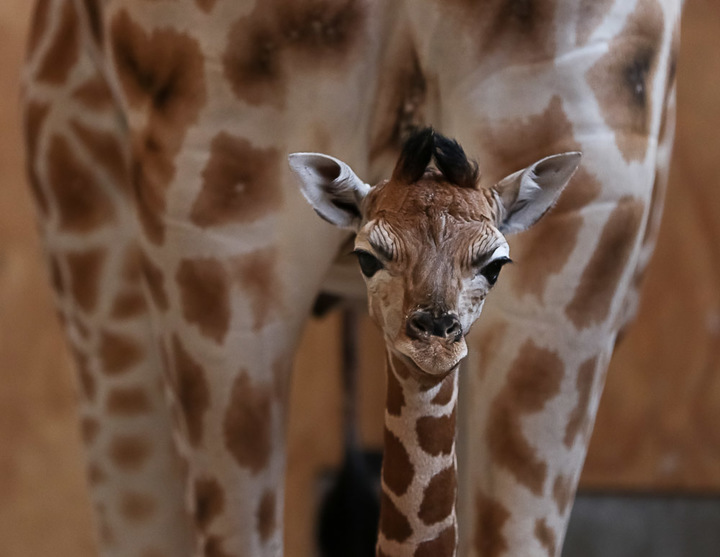 Auckland Zoo baby giraffe Kabili just after she was born 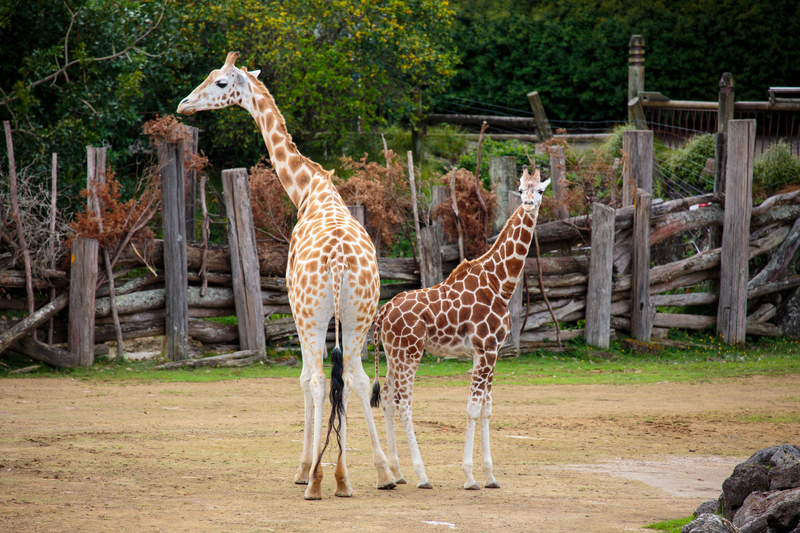 Baby giraffe Kabili at 1.5 years old with her mother Kiraka 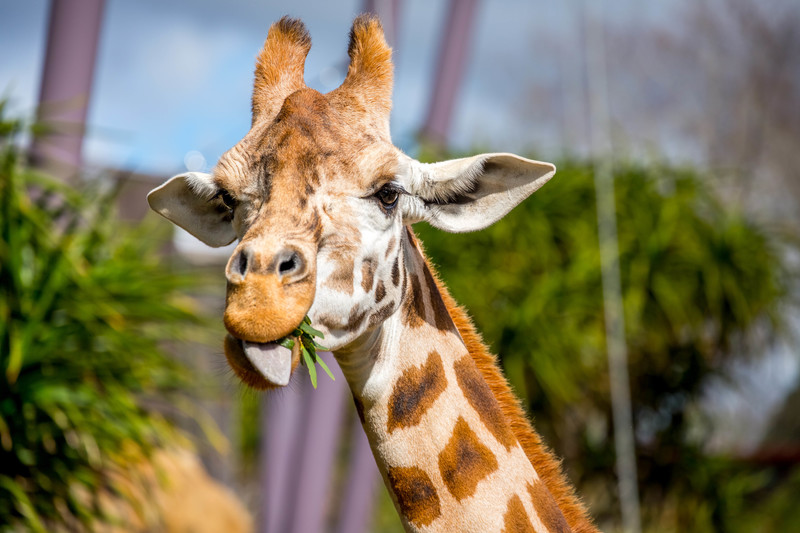 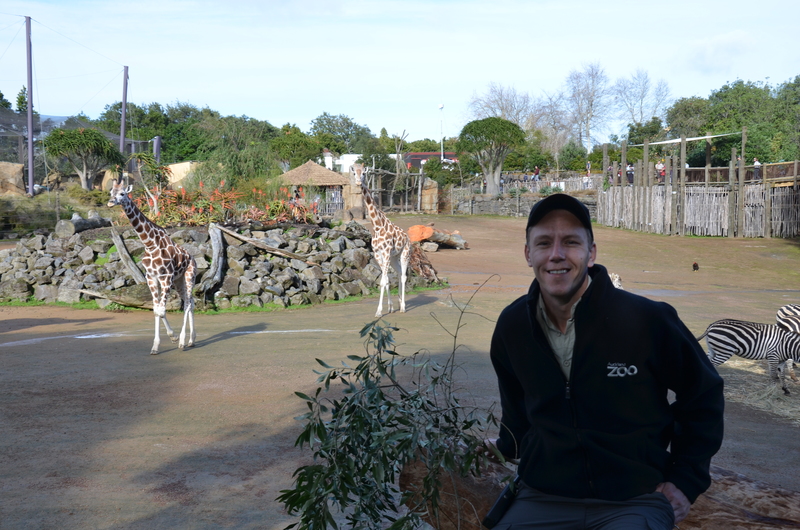 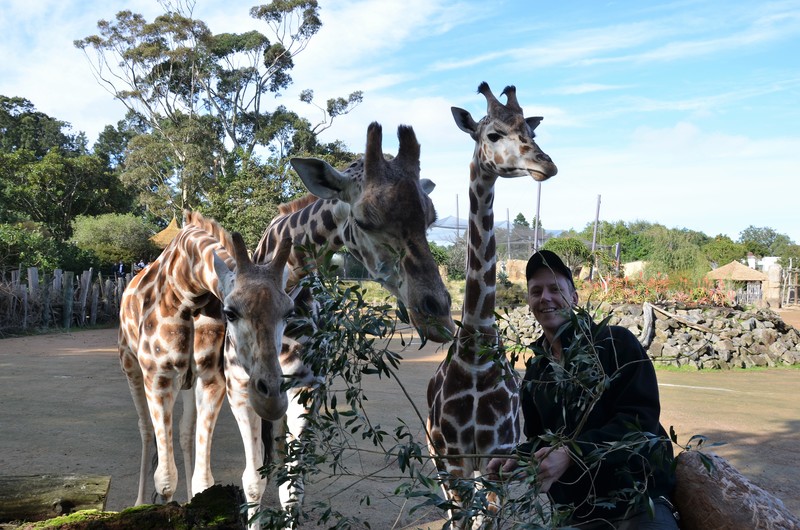 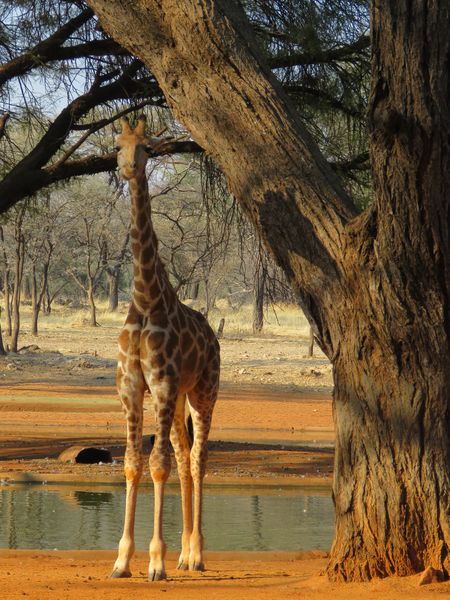 Alan Blair sent us this photo of a giraffe he encountered in Africa last year.

3:10 Why Beetles are so important

Beetles are the most important organisms on the planet. They live everywhere and do everything says British entomologist and writer, Richard Jones.

He says studying beetles can help us understand everything from evolution to plate tectonics. They are above all survivors.

Richard Jones is known as the bug man. He shares his enthusiasm for these winged ancient creatures and what they can teach us in his book simply called Beetles. 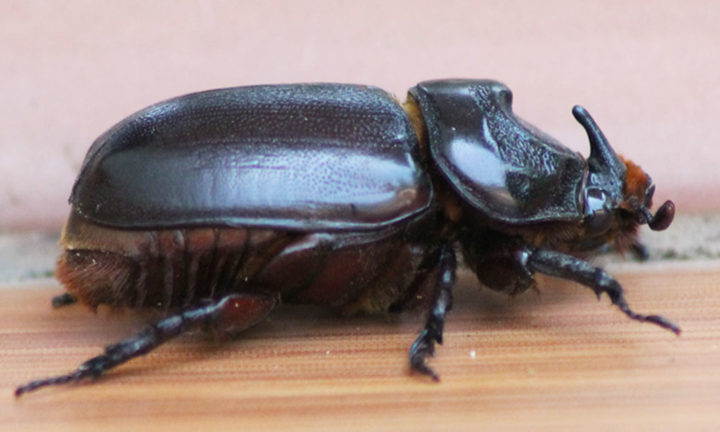 4:05 The Panel with Chris Gallavin and Jennie Moreton