1:15 Do vitamin supplements actually do anything?

Not really, if you believe new research in the Journal of the American College of Cardiology.

Its authors say there's no evidence vitamins are helpful, as most humans get all the nutrients they need from their diets.

Professor Cliona Ni Mhurchu from Auckland University joins us with her two cents. 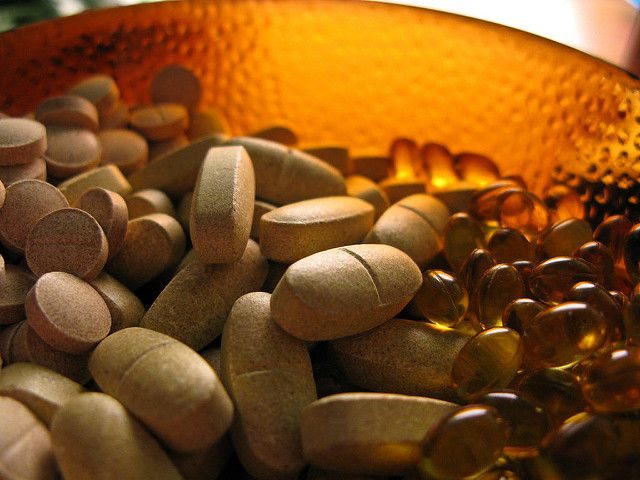 1:25 The Other Football World Cup

Today, the World Football Cup kicked off in London - with the Isle of Man triumphing 4-1 over the Cascadia region of North America.

This tournament - more commonly known as the Rebel World Cup - is for countries and communities that aren't recognised by FIFA or, in some cases, the UN.

Kieran Pender is the media manager for the tournament's administrator, Conifa, and joins us to talk about the tournament, who's playing, and what it's trying to achieve. 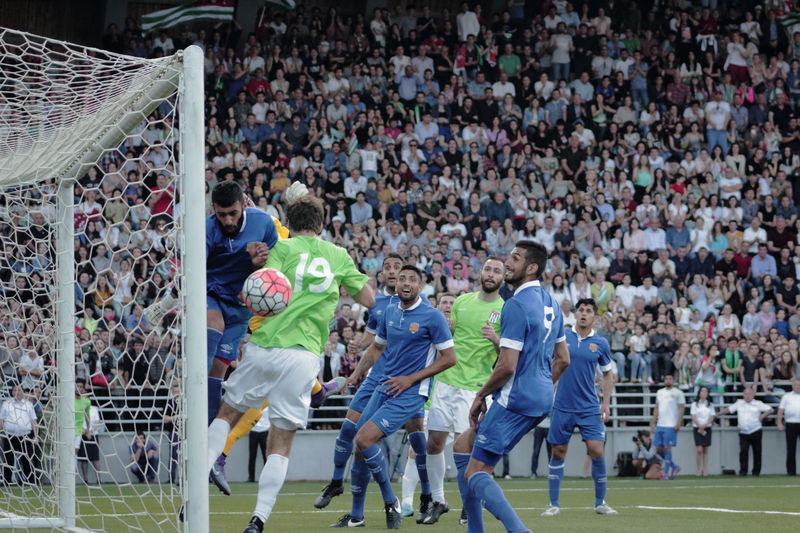 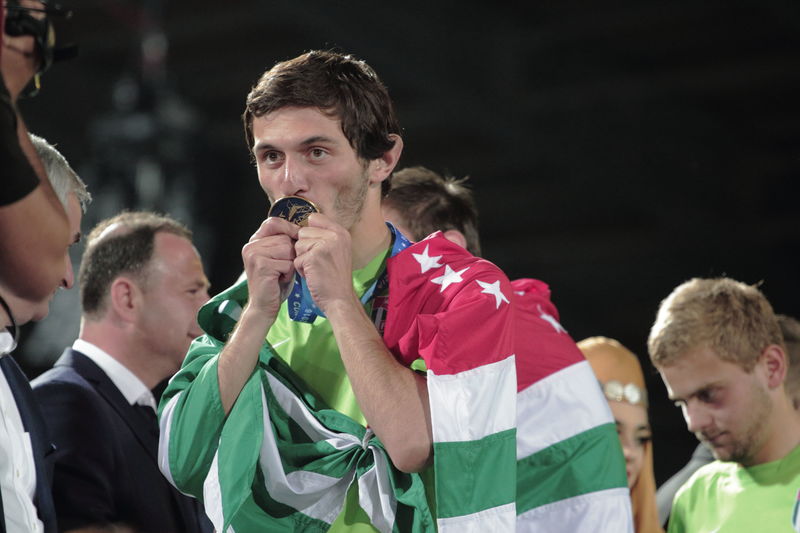 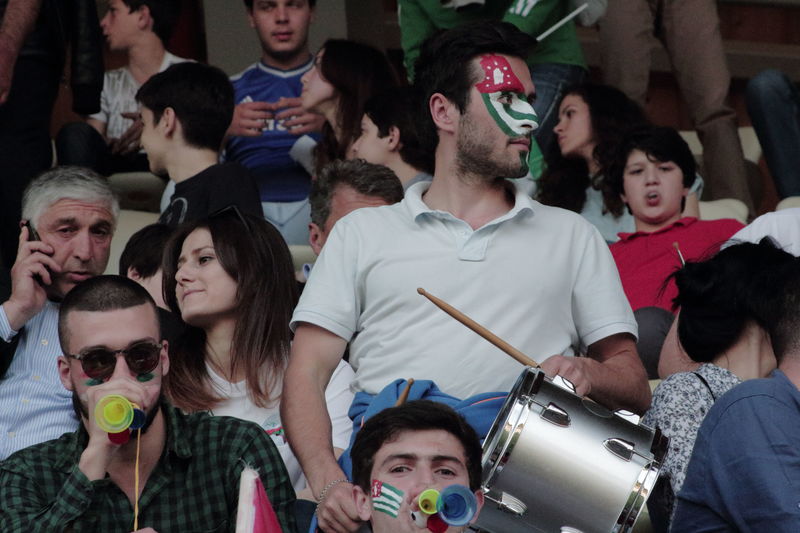 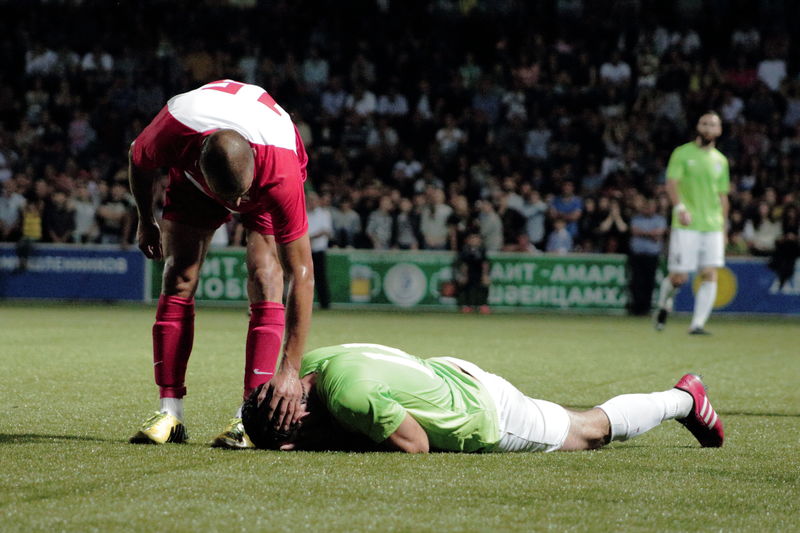 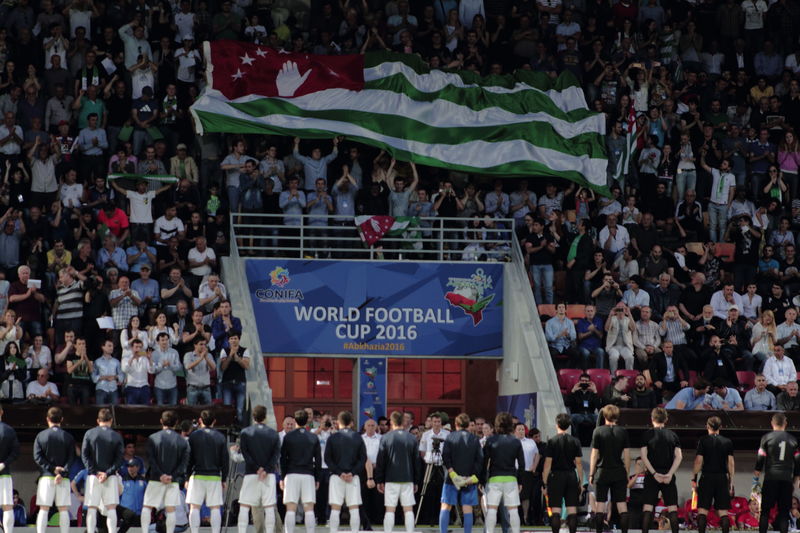 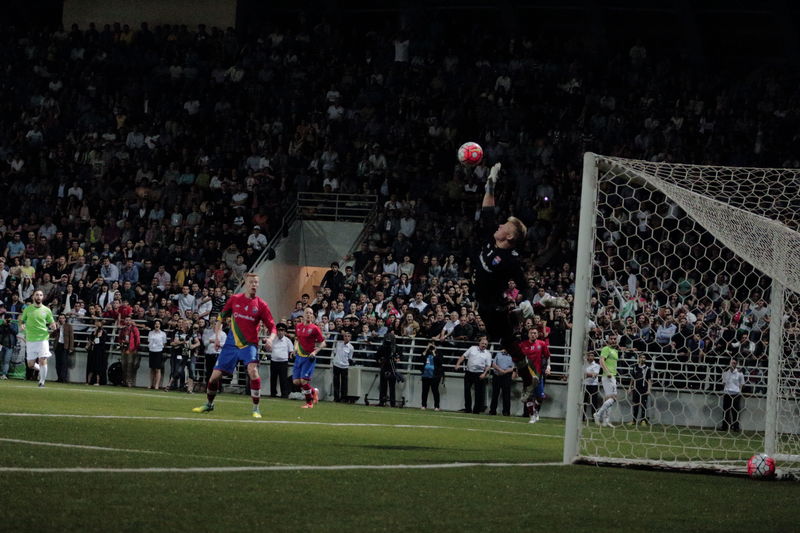 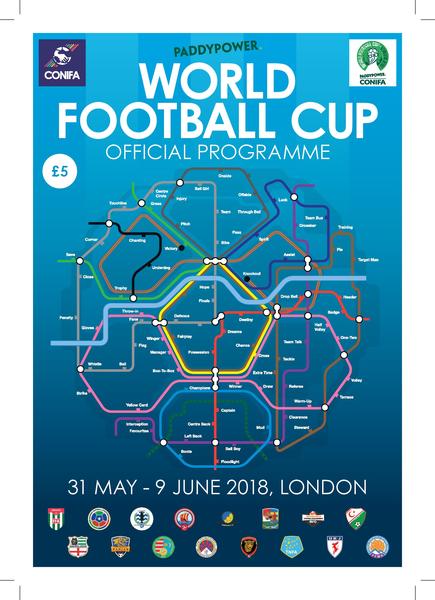 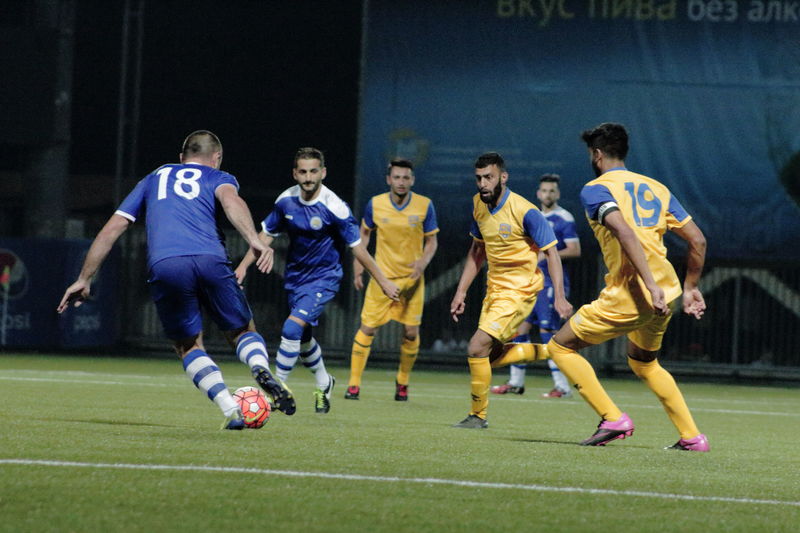 1:35 Sleeping pills can't make you racist but they can affect behaviour

Earlier this week Roseanne Barr blamed her sleeping pills for the racist tweets she sent out which led to the cancellation of her show.

The pills' manufacturer, however, wasn't so sure that stacked up.

People of all races, religions and nationalities work at Sanofi every day to improve the lives of people around the world. While all pharmaceutical treatments have side effects, racism is not a known side effect of any Sanofi medication.

Dr Tony Fernando is a lecturer at Auckland University and runs a private sleep clinic - he joins us to talk about whether Roseanne might've had a point. 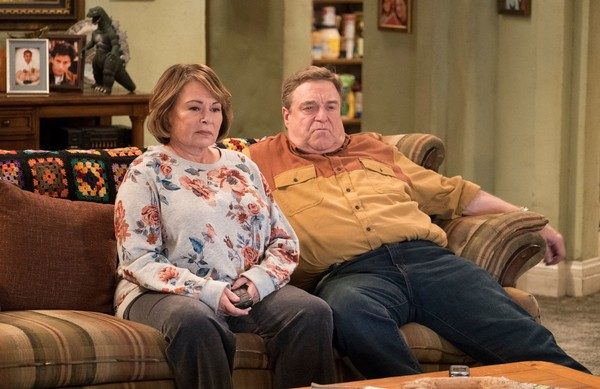 Roseanne Barr and John Goodman in the 2018 revival of 'Roseanne'. Photo: ABC

Richard is back, with his film quiz and thoughts on two new movies - Crooked House and Dead Pool 2

2:20 A taste of our entries so far for Battle of the Cover Bands

We've had a few entries so far! We give you a taste of the incredible acts vying to perform live on our show! For information on how to enter - click here 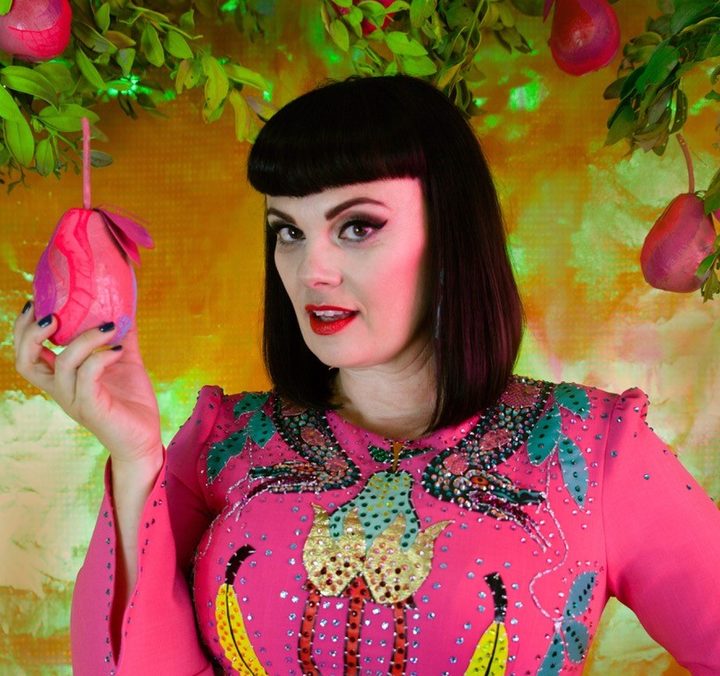 You can find the full recipe here 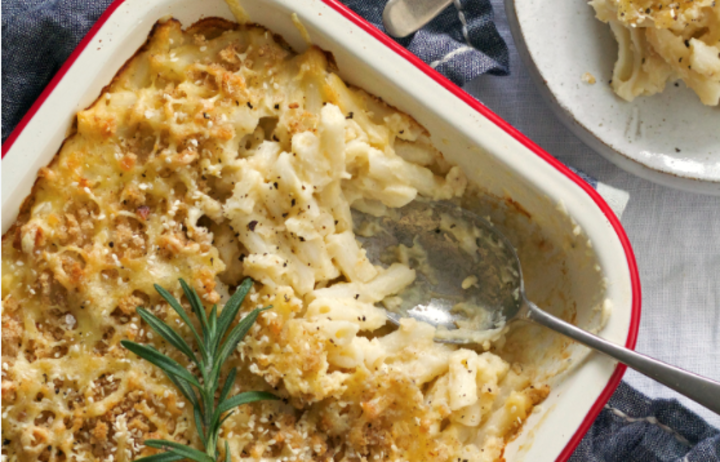 We have the ultimate expert on this great walk, DoC Ranger, Robbie Reid - known as Lord of the Sandflies. He's been based at Iris Burn Hut and Campsite for past 9 seasons hosting 60-80 people per night, over 11,000 per season.

He tells us about the magic of the Kepler and some of the interesting trampers who have visited over the past 9 years - such as the 2 kea that got themselves trapped down the long-drop toilet and the man who burnt down the firewood shelter at the campsite. 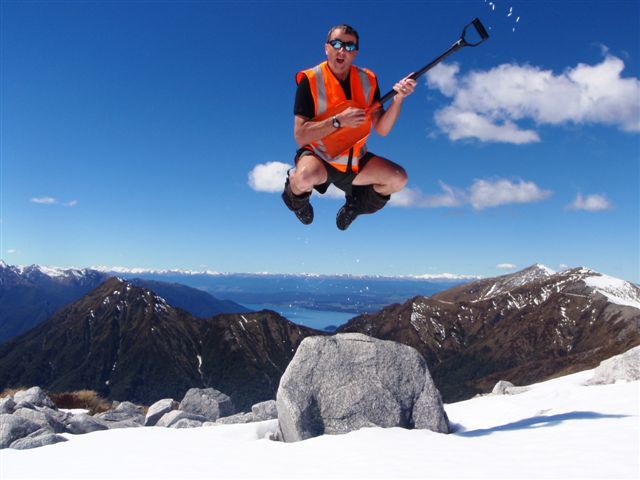 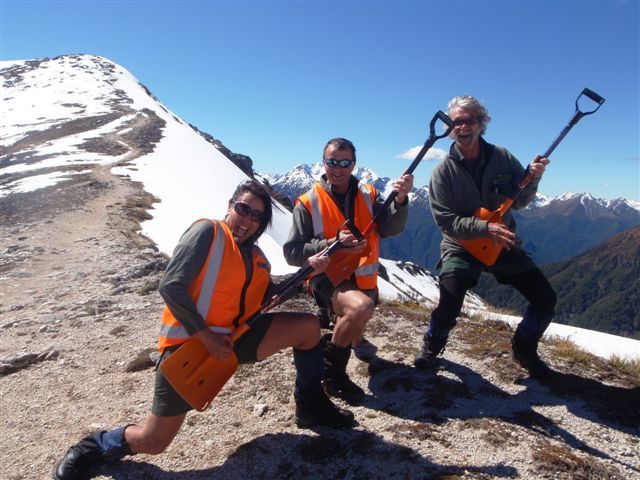 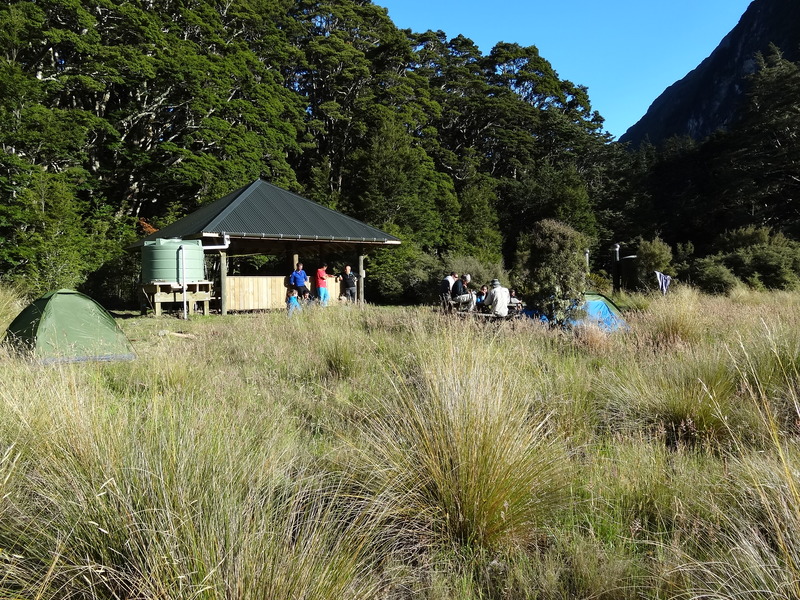 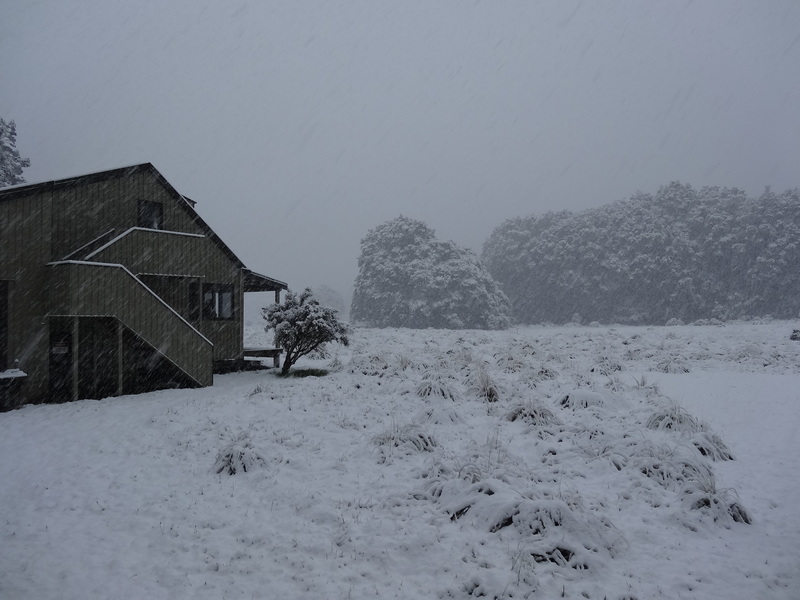 Iris Burn in the snow 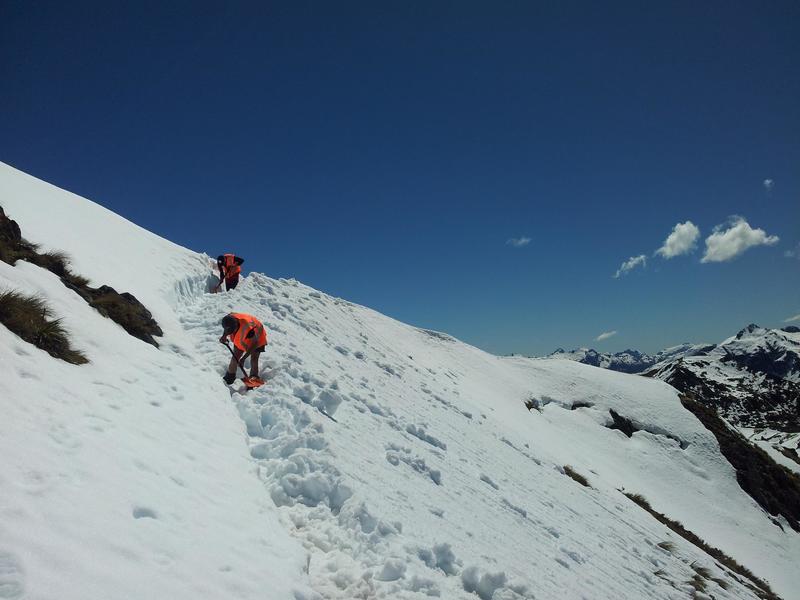 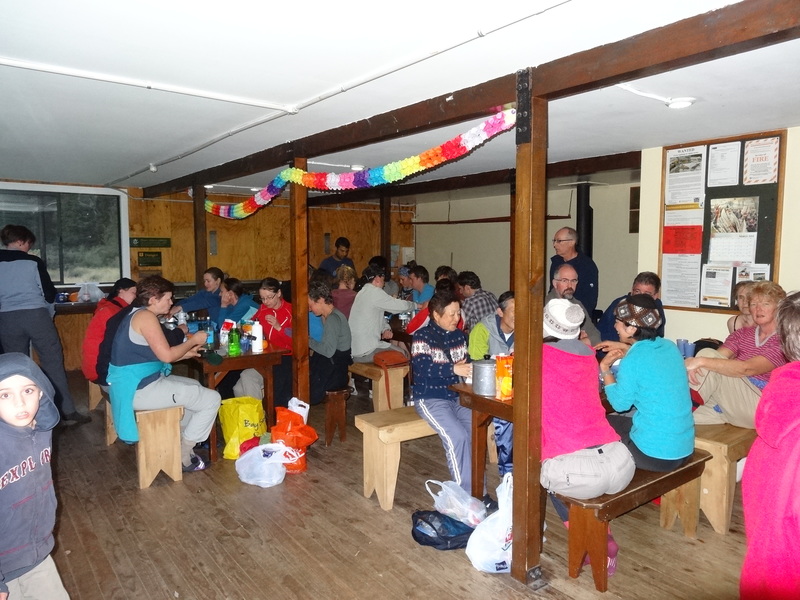 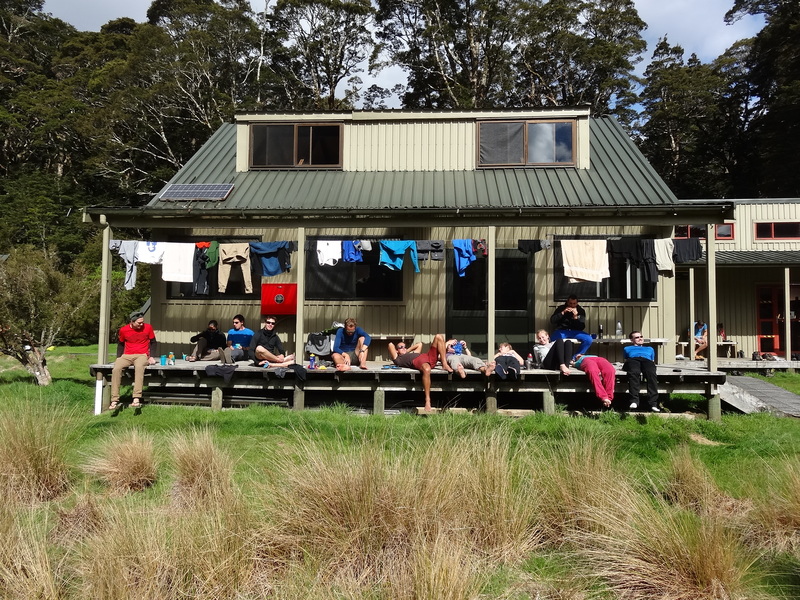 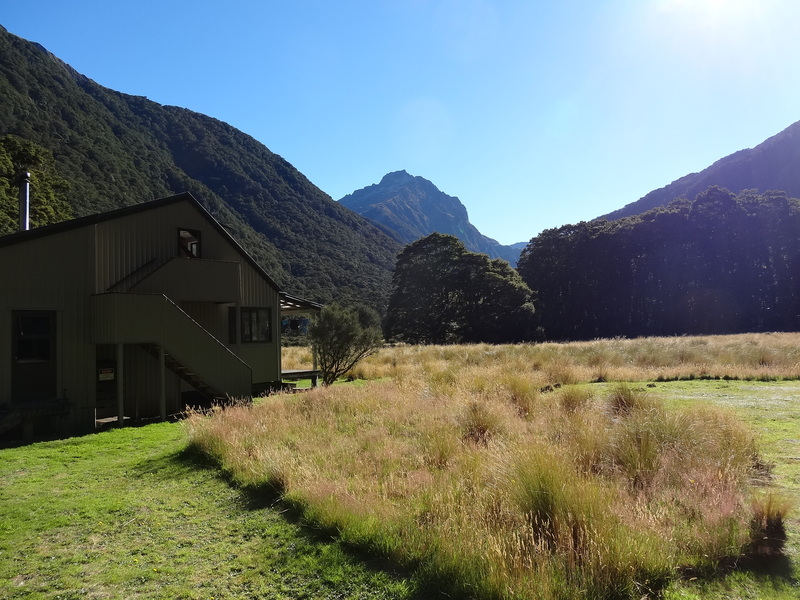 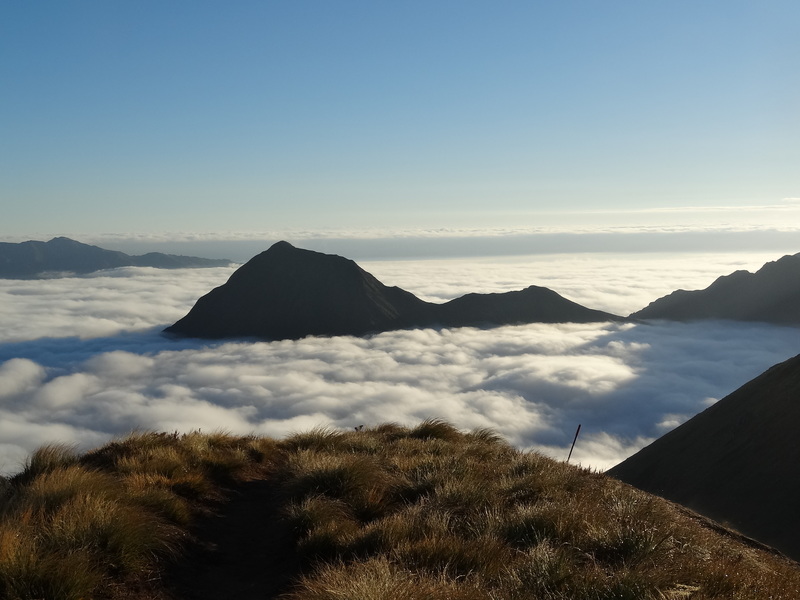 Kepler above the clouds 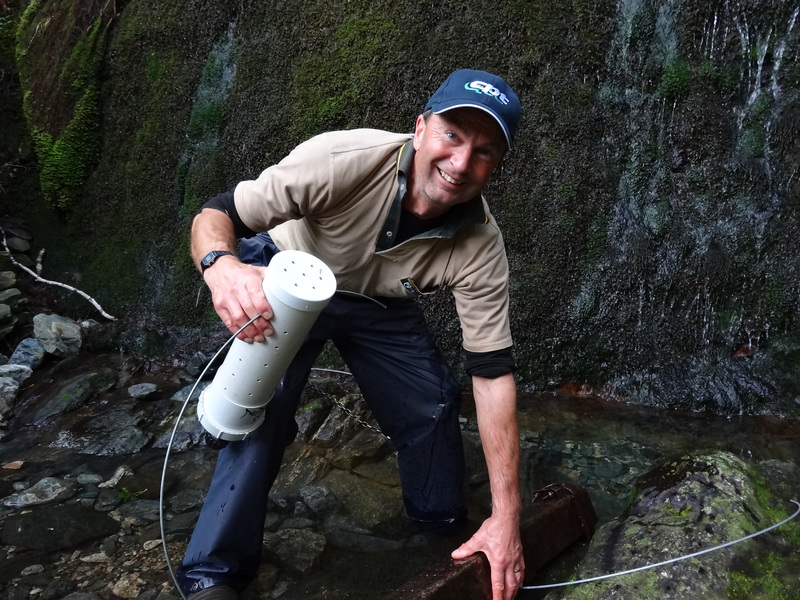 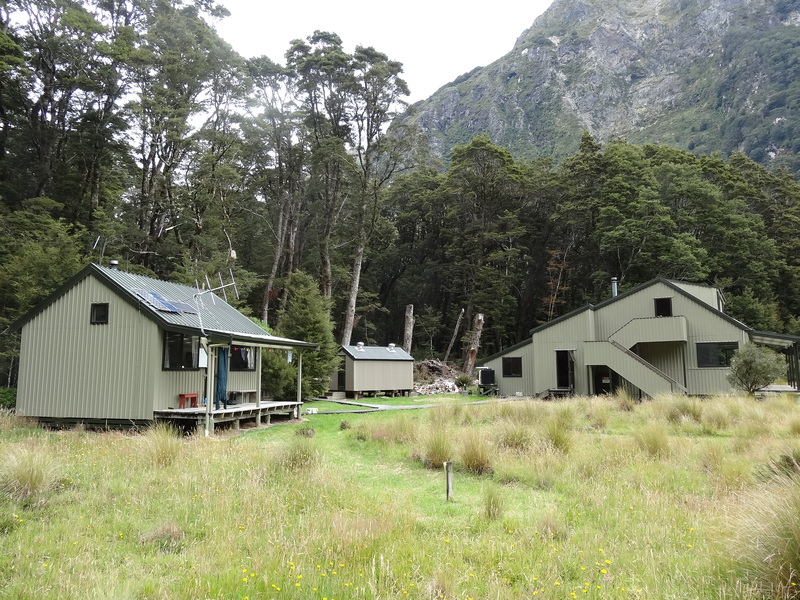 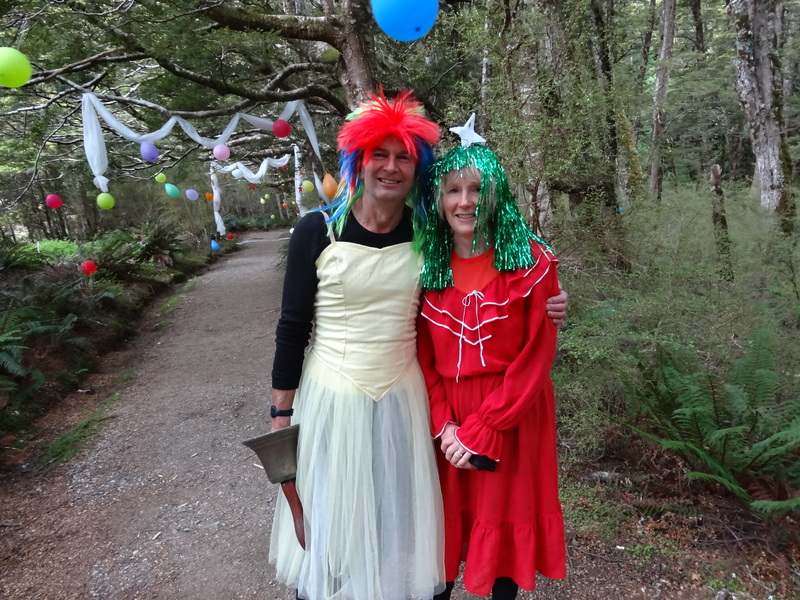 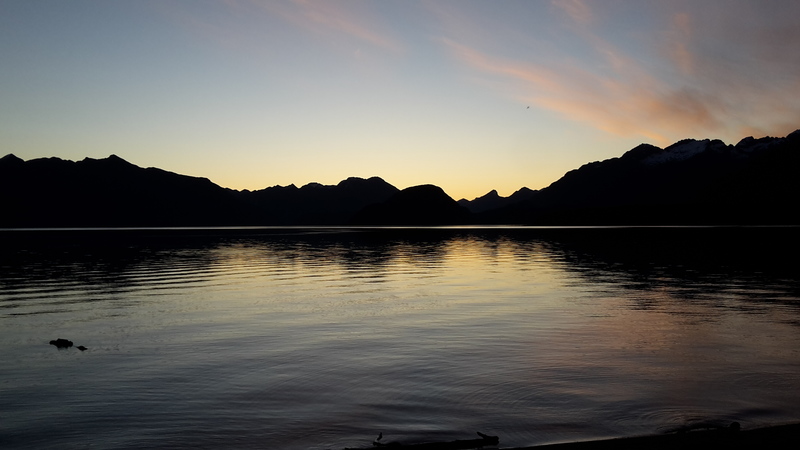 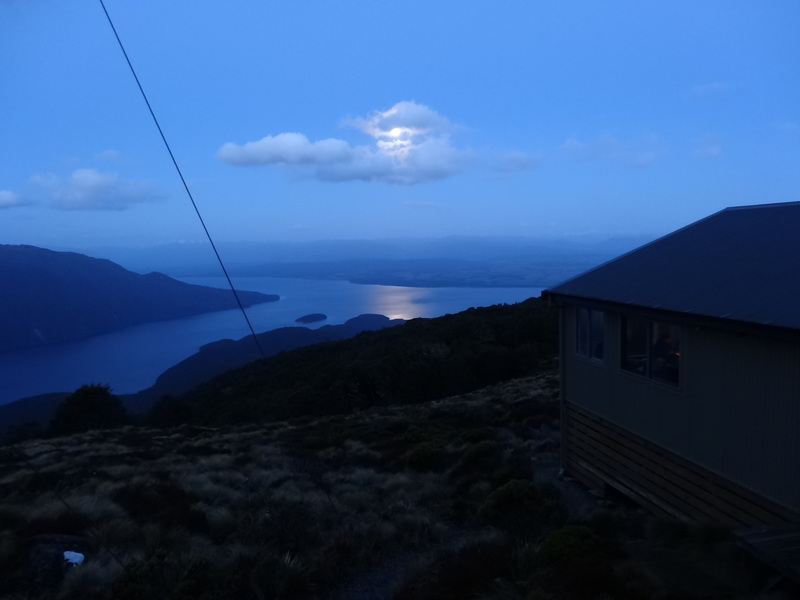 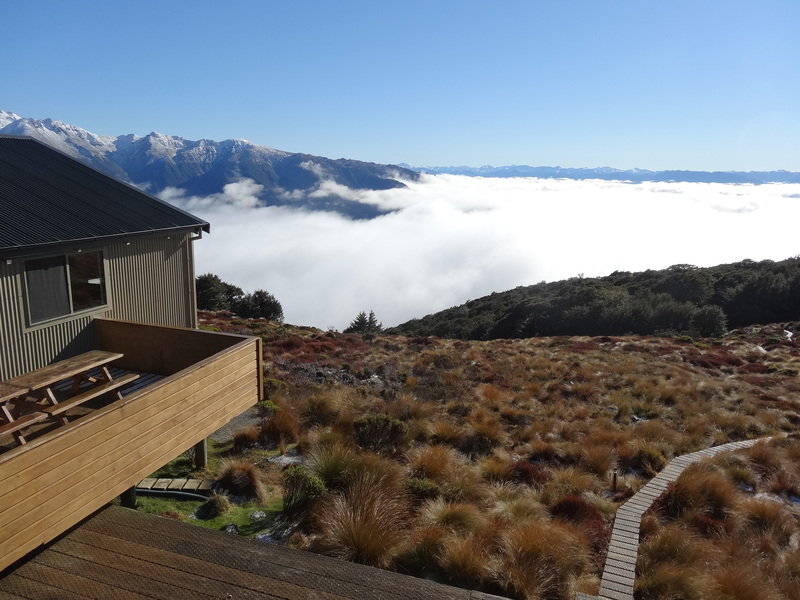 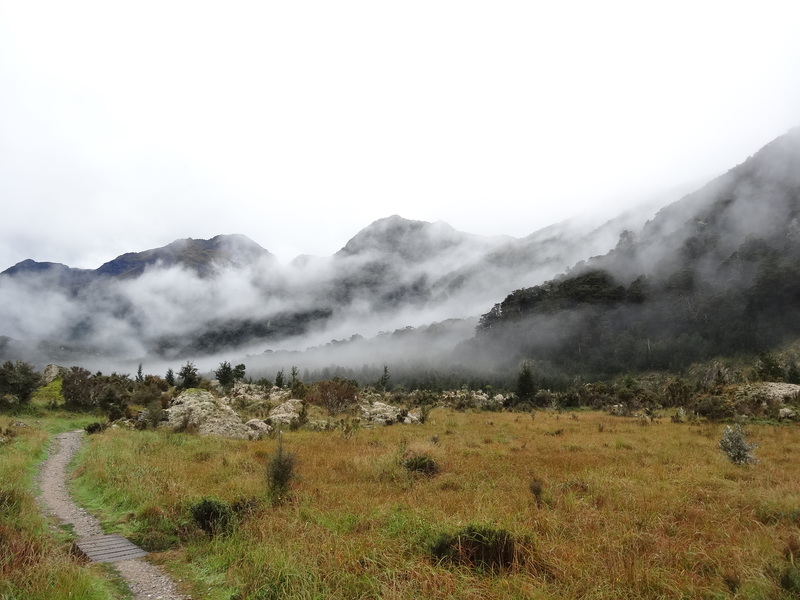 and you can check out live images from the webcam too

3:25 Critter of the Week The Karearea - NZ Falcon

The NZ falcon or Karearea is one of Nicola Toki's favourite birds.

DoC's threatened species ambassador tell us all about this very special avian predator, which can fly at speeds of over 100 kilometres an hour. 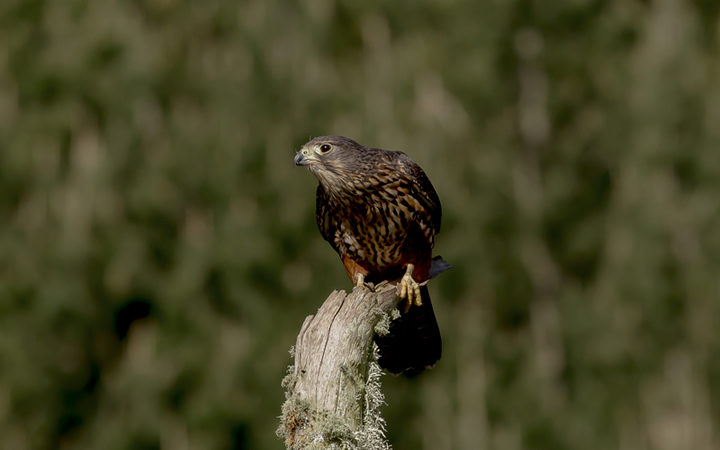 4:05 The Panel with Peter McKenzie and Verity Johnson