Afternoons with Jesse Mulligan for Wednesday 16 May 2018

On Thursday 17 May we will discuss Giving the Bird by David Hill. read it before 3pm on Thursday and send us an email telling us what you you think, it doesn't have to be a literary analysis, just your thoughts. We will choose the email we like the best and send you a copy Finding  which is David's new novel for young readers. Jesse@radionz.co.nz

Professor Ed Tate of Imperial University in London talks about an exciting development in finding a cure for the common cold. The drug will initially be aimed at sufferers of asthma and other respiratory illnesses.

Could his team be on to something that's evaded other researchers for decades? 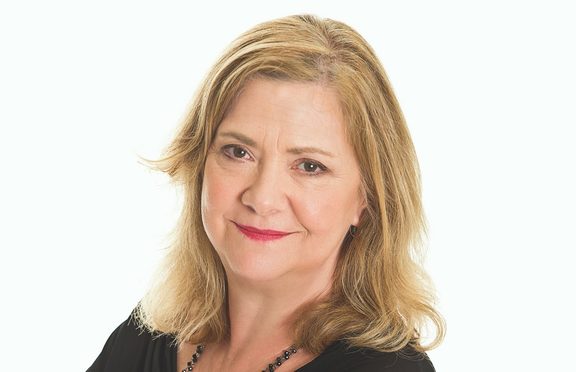 Diana Wichtel has won this year's Ockham book award for non-fiction. In her book Driving to Treblinka - A Long Search for a Lost Father the award-winning journalist writes of her journey to find her Polish Jew father who miraculously survived the holocaust.

Matamata portrait photographer Bianca Duimel is heading to Tauranga next month to hold free portrait sessions with red-heads of all hues and ages. The plan is to put together her third book, Red Matters. She says she has been fascinated with red hair since she was a child, and as she got older she realised many red-heads were subjected to bullying. 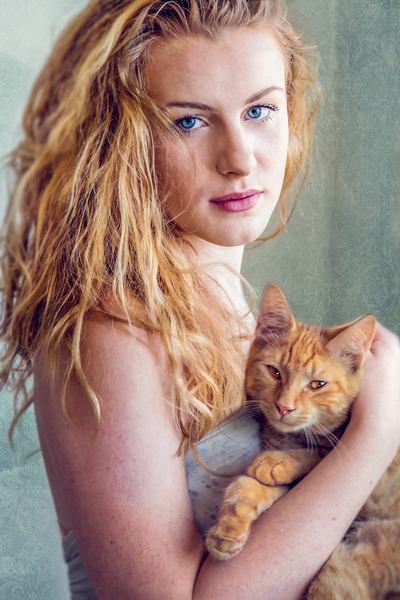 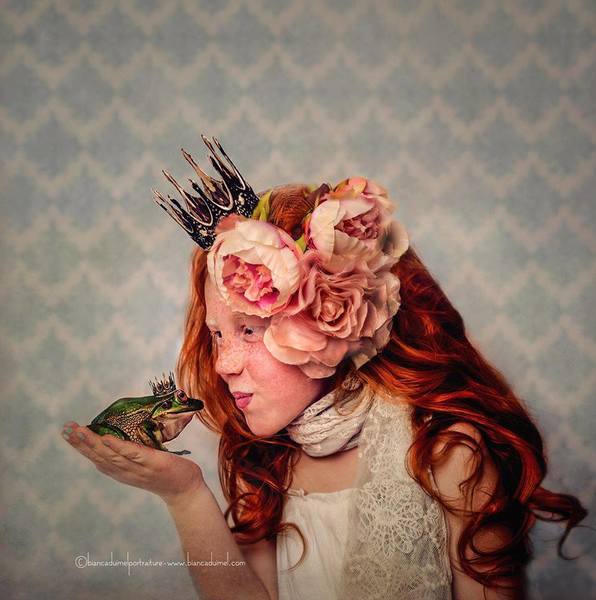 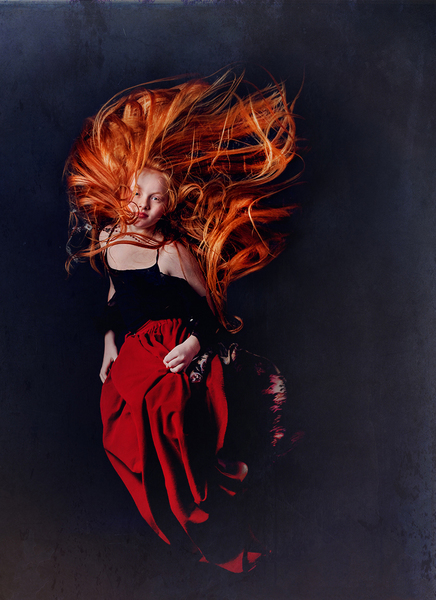 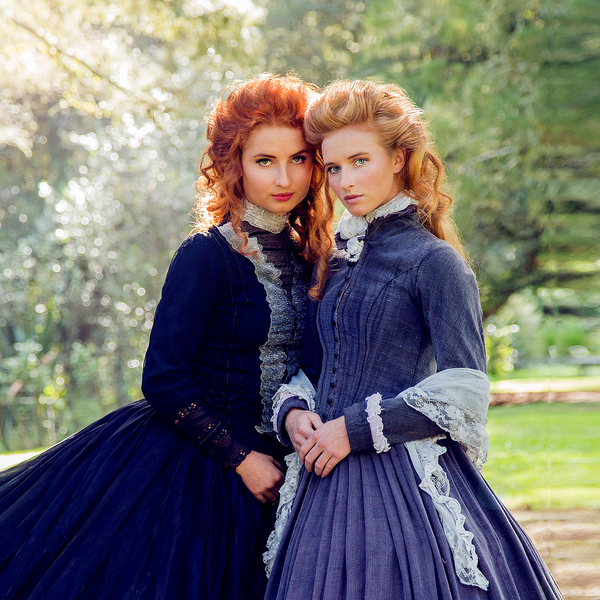 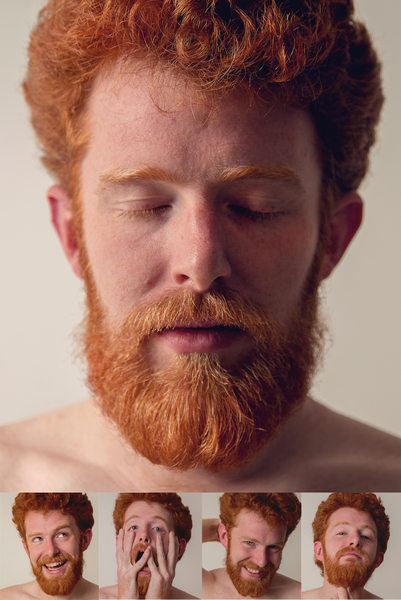 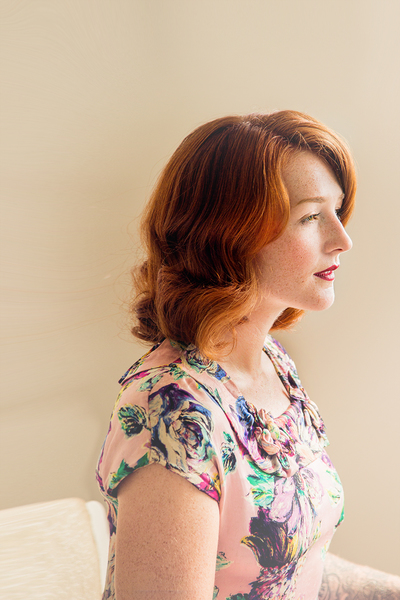 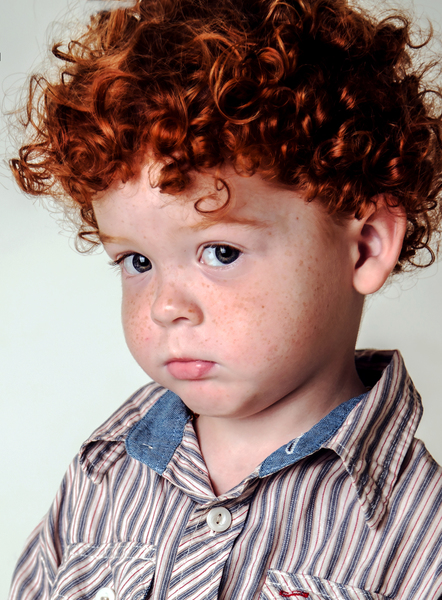 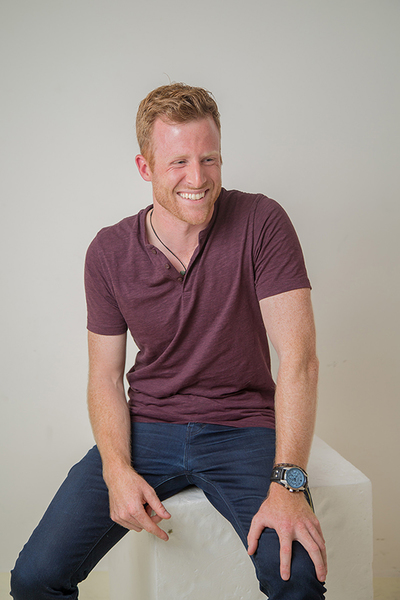 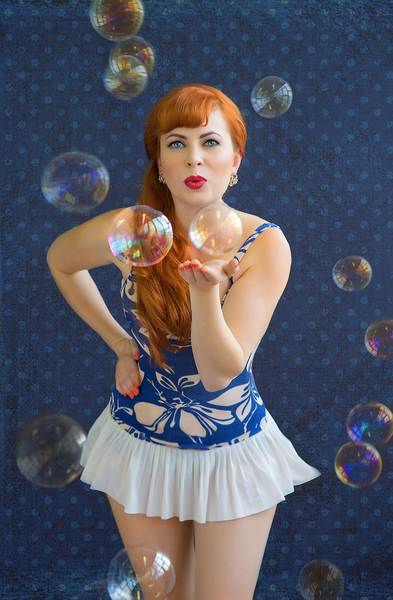 Ahead of the wedding this weekend of Prince Harry and Megan Markle, we take a wander back through the sound archives of Ngā Taonga Sound & Vision to hear how past royal weddings have been broadcast and celebrated on radio in New Zealand.

Author, poet and playwright David Hill is talking about his favourite books, movies and music today. During his thirty year long career writing he's published forty books, most of them are young adult genre. He talks to Jesse about his creative drive and the local authors he admires.

3:10 Comedian Hari Kondabolu on terrorism, racism and The Simpsons

It takes a little fearlessness to turn tough topics like racism, sexism and police brutality into humor. Comedian Hari  Kondabolu  is not afraid to tackle tough topics and make his audience a little uncomfortable.

Last year he challenged the stereotypical Indian dairy owner character on The Simpsons in a documentary called The Problem with Apu. 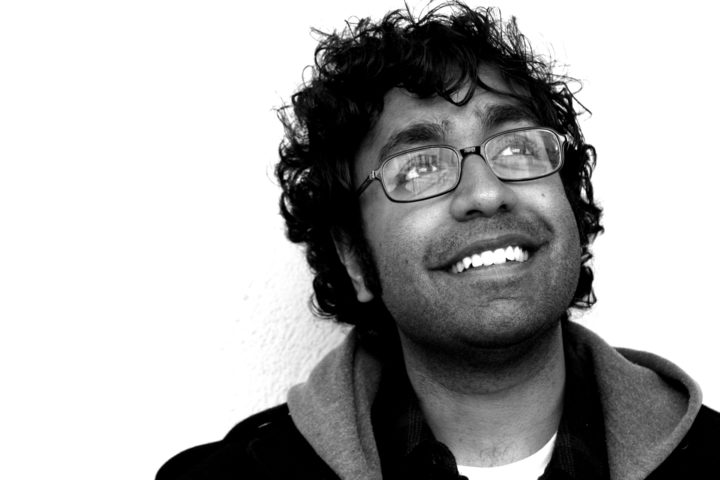 4:05 The Panel with Penny Ashton and Tim Watkin