Afternoons with Jesse Mulligan for Tuesday 15 May 2018

On Thursday 17 May we will discuss Giving the Bird by David Hill. The writer of the best email about that story wins Finding - his new novel for young readers.

David is also our guest on Bookmarks this Wednesday at 2.20pm.

Another live first song for NZ Music month today, Being has just released her second single and performs it live in our Auckland studio. 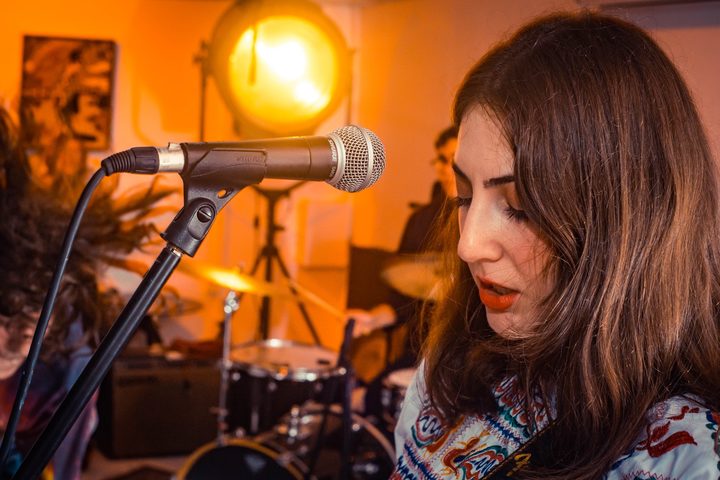 Today we find out some of the protocols that are in effect when the country has an Acting Prime Minister. The deputy PM and leader of NZ First Winston Peters will step into the role for six weeks, an unusually long period of time for an Acting PM to be in charge. Constitutional law expert Andrew Geddis explains what could go wrong or right and what the Opposition could have up their sleeve for this time. 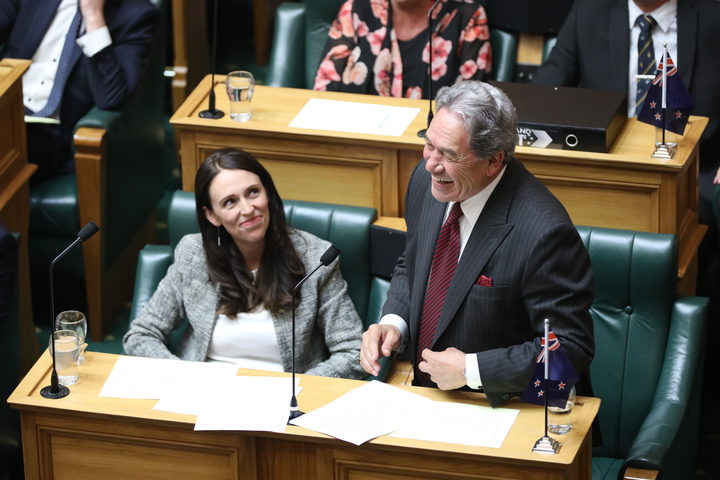 He works out of a home studio in the Far North has just won 4 prestigious British awards for his voice work - including male voiceover of the year.

Toby Rickets is was born in the UK, but has been a New Zealand citizen since 1998 - and he makes his living from his self built studio in Northland, and has major international clients around the world. 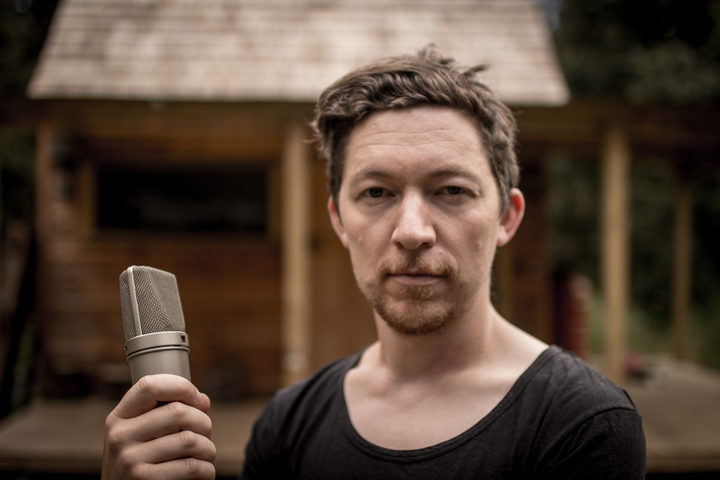 They're known for their physical comedy - they met in miming class but found they preferred making noise.

Shane Dundas and David Collins have performed around the world and have been on some of the top talk shows - such as David Letterman and Stephen Colbert - but they are topping that with a visit to RNZ Auckland to talk to us! 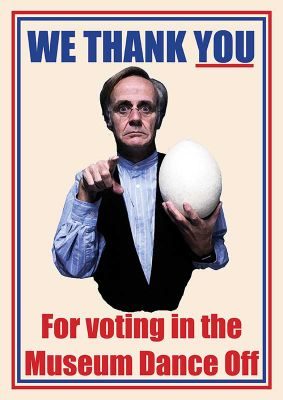 The team at the South Canterbury Museum are into the finals of the International Museum Dance off with their video set to Ball Room Blitz by The Sweet. The director Philip Howe discusses the Timaru museum's grand ambition to win the Crown.

In our music feature today we're looking at the history of androgyny in pop music. Where did it begin and why was it so popular in music, unlike in other entertainment fields? 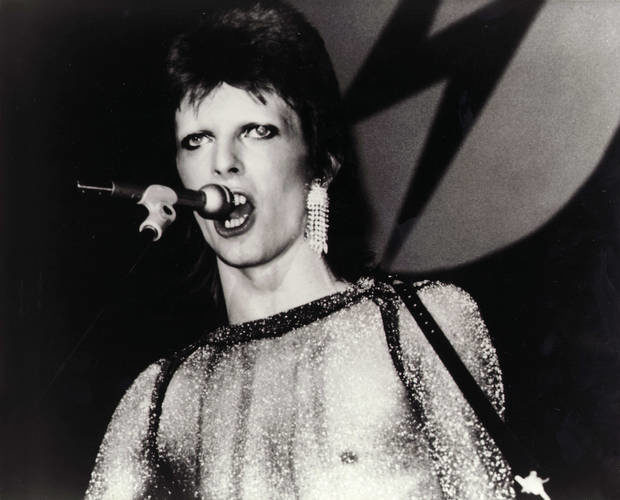 3:10 The Letdown: the realities of being a new parent.

There's Hollywood's typical version of Motherhood; earnest, nurturing, always positive. And then there's The Letdown. The Australian produced series screening on Netflix features all the indignities, frustrations and  humor that having a baby can bring.

Sarah Scheller is the co-creator and writer on the series and she talks to us about the steep learning curve of new motherhood and how personal experience shapes the popular show. 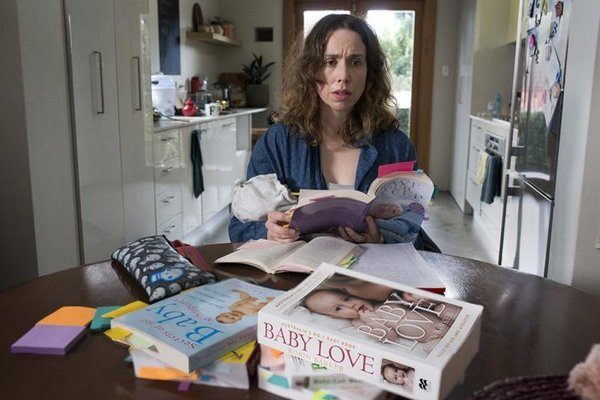 4:05 The Panel with Ali Jones and David Farrar

ARTIST: Barbarians
TITLE: Are You a Boy or a Girl?
COMP:Geoffrey Morris
ALBUM:    Single
LABEL: Laurie