Afternoons with Jesse Mulligan for Monday 14 May 2018

On Thursday 17 May we will discuss Giving the Bird by David Hill. The writer of the best email about that story wins
Finding - his new novel for young readers. David is also our guest on Bookmarks this Wednesday at 2.20pm.

Matthew Smith was our guest on NZ Live last Friday. We play one of the beautiful songs he performed in our Auckland studio - Doesn't it feel like home 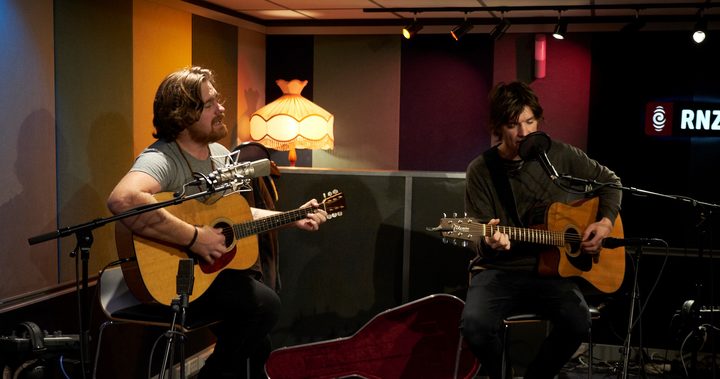 Nearly 2500 calves and yearlings were slaughtered and dumped at the privately-owned AB Lime landfill between Winton and Browns, in Southland. The meat is perfectly fine for human consumption and Lavina Good from the Tauranga charity Good Neighbour discusses how the animals could have been eaten by humans or pets. 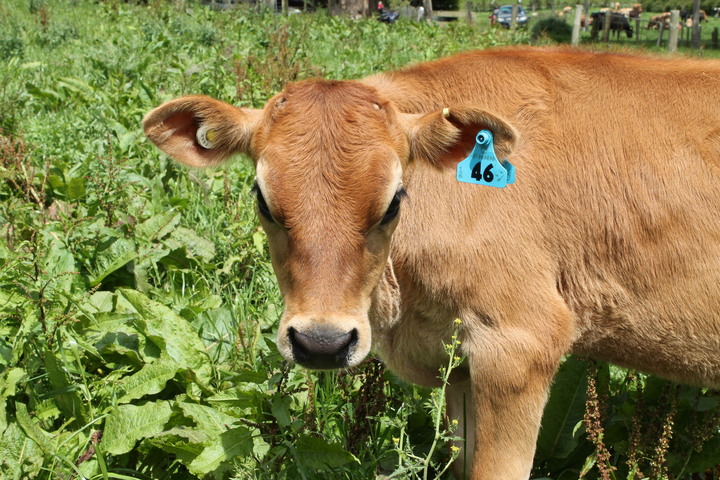 1:25 How to communicate with someone with Dementia 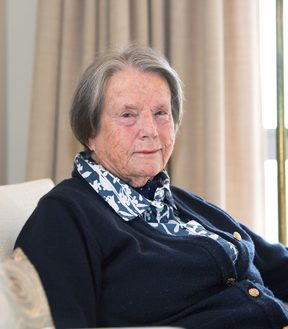 Angela Caughey - author of How to Communicate with someone who has dementia Photo: supplied

Angela Caughey spent 12 years looking after her husband through his dementia, and has written two books about the daily challenges involved.

Her latest is called How to Communicate with someone who has dementia -  it's a book for those caring for someone with the disease. She shares some of the practical advice for carers, in how to best look after their loved one as well as themselves.

Eurovision fan and ethnomusicologist  Dr Jared Mackley-Crump from AUT was glued to Eurovision over the weekend. He talks about the highs, lows and scandals of the singing contest that grips Europe once a year. 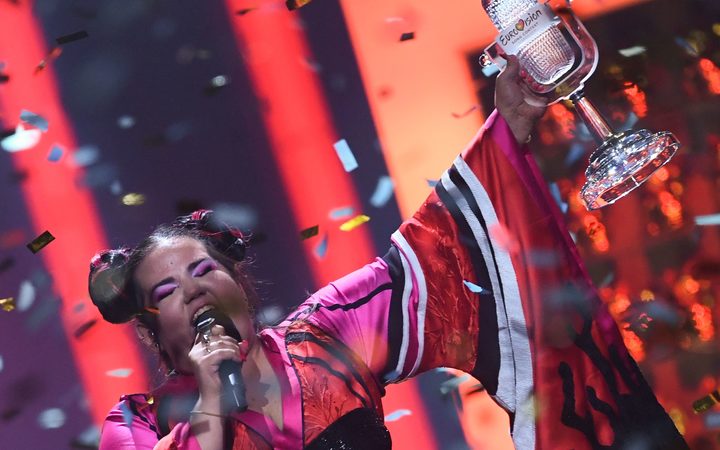 Israel's singer Netta Barzilai aka Netta performs with the trophy after winning the final of the 63rd edition of the Eurovision Song Contest 2018. Photo: AFP or licensors

Troy: Fall of a City - a British-American miniseries based on the Trojan War and the love affair between Paris and Helen

Trust - an American drama television series created by Simon Beaufoy that premiered on March 25. The 10-episode first season, written by Beaufoy and directed by Danny Boyle, is set in 1973 and recounts the abduction of John Paul Getty III, then-heir to Getty Oil, while he was in Italy.

Ordeal by Innocence - a three part BBC drama that was first broadcast during April 2018. It is based on the Agatha Christie novel of the same name and is the third English language filmed version to be broadcast. The drama stars Morven Christie, Bill Nighy, Anna Chancellor, Alice Eve and Eleanor Tomlinson amongst others.

Bob Dylan is performing in Christchurch and Auckland in late August. Music reviewer Russell Baillie has seen Dylan a couple of times. He tells us whether Dylan's grumpy git stage presence adds or detracts from his performance. 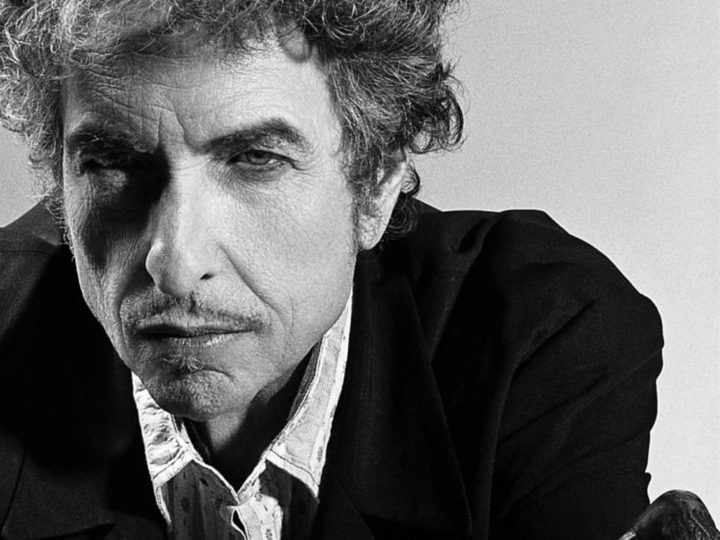 2:30 Nutrition and health in middle age and beyond

David Cameron-Smith is a professor of nutrition at the Liggins Institute. He joins us to debunk fad diets, and answer questions about staying healthy as we age. Do we need to change what we eat, should we take supplements? 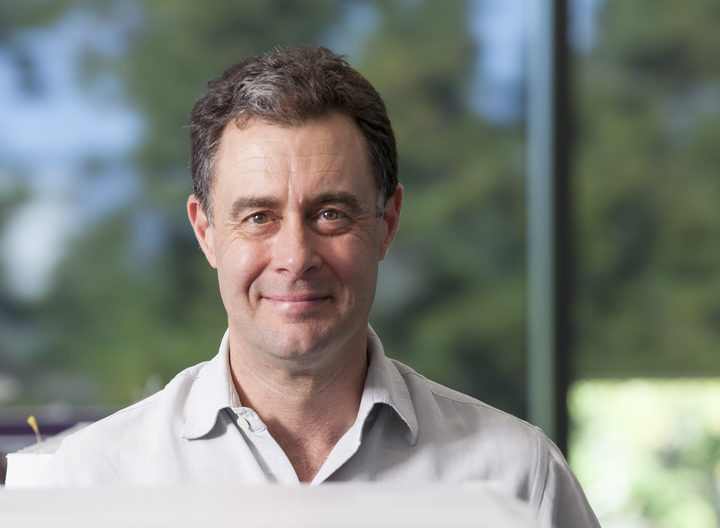 3:10 How diet can help depression

For a healthy heart, many experts say you can't go wrong with a Mediterranean diet full of wholegrains, nuts, olive oil and fresh vegetables and fruit.

Now evidence is growing that the same diet can be good for a healthy mind too.  Researchers at Deakin Univeristy in Melbourne put dozens of patients with depression and other disorders on the diet and found food improved the mood of about a third of them. 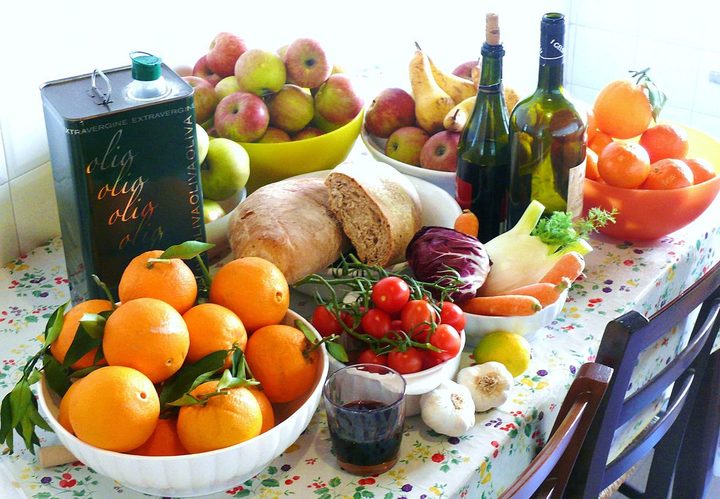 4:05 The Panel with Julia Hartley Moore and Guy Williams