Afternoons with Jesse Mulligan for Friday 11 May 2018

French for Rabbits perform live in our studio ahead of their New Zealand tour. 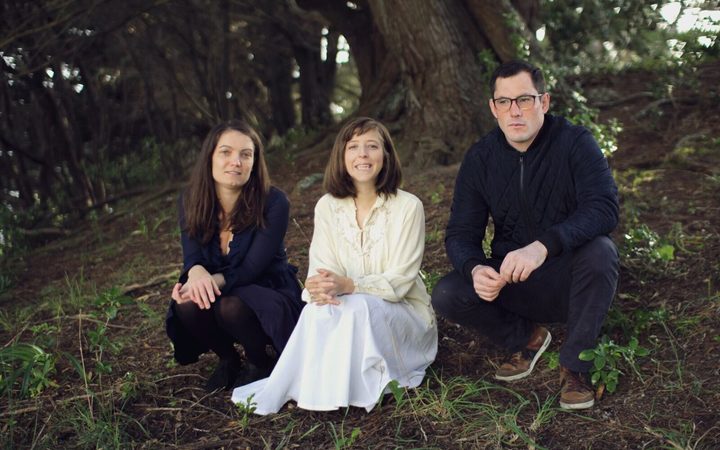 1:15 The benefits of working in construction

The Building and Construction Industry Training Organisation has launched a new campaign this week, encouraging kiwis to sign up to an apprenticeship.

With the country in dire need of tradies to meet the demands of the construction industry, TradeUp is hoping to entice people by reminding us what an apprenticeship can offer, career-wise. BCITO CEO Warwick Quinn explains. 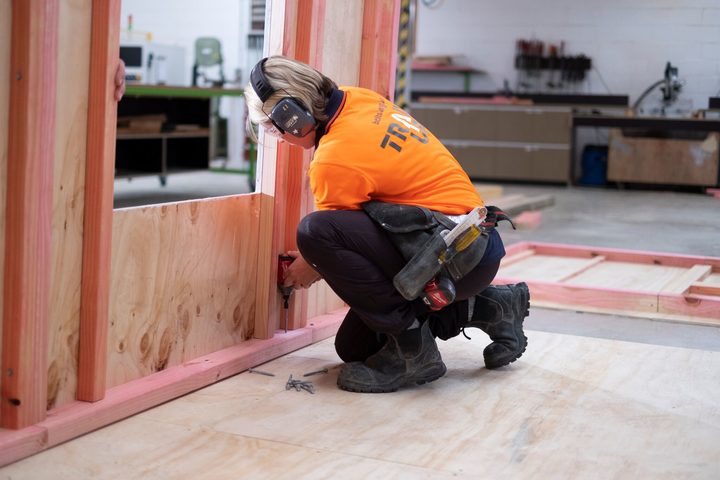 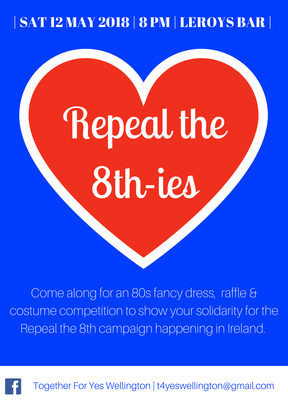 In a couple of weeks Ireland will vote on whether to repeal its Eighth Amendment.

The amendment protects the right to life for the unborn, prohibiting abortion in almost all cases.

It may be far away from here, but four Wellington-based Irish women have created a group supporting women's right to choose and they're hosting an event, "Repeal the 8th-ies", in the capital this Saturday.

One of those women, Heather Byrne, tells us more. 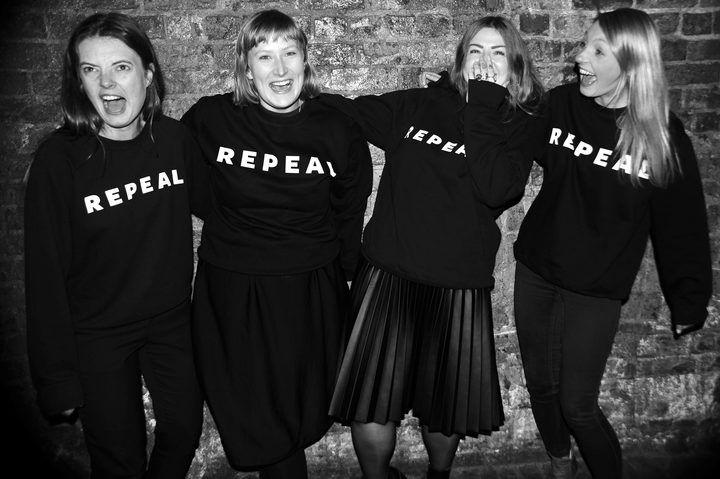 1:35 Documenting the invasion of swamp rats in Louisiana 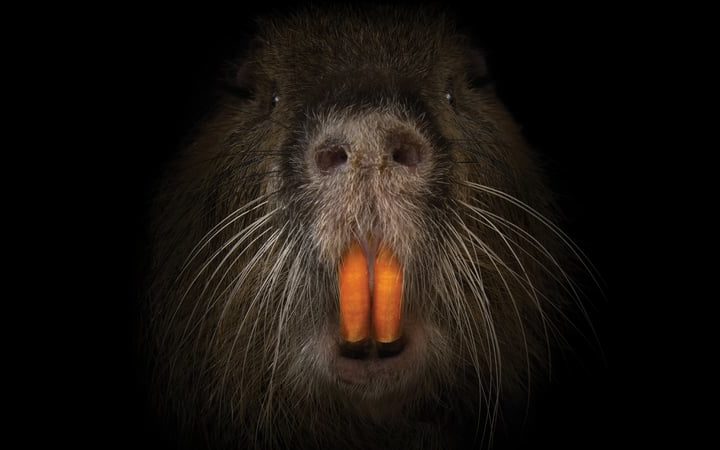 The US state of Louisiana is facing a very serious, scary threat. The name says it all - swamp rats.

These rodents weigh a hefty 10 kilos, hail from South America and are eating up coastal wetlands.

The fight against these beasts has been documented in a film aptly titled Rodents of Unusual Size that'll be shown at the Doc Edge Festival in New Zealand this month.

To tell us more about it is the film's director, Quinn Costello.

Richard Swainson is away overseas so Dan Slevin is stepping in, and reviews Life of the Party and Crooked House.

Matthew Smith is the former front man for rock band Von Voin Strum. He released his solo debut LP last year, it was recorded at The Sitting Room with Ben Edwards. He performs four of his own songs for us live, plus a Neil and Tim Finn cover.

His album is available via Lyttleton Records 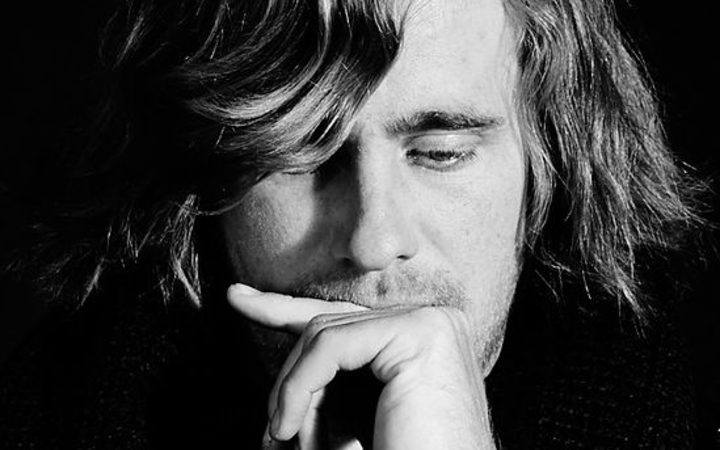 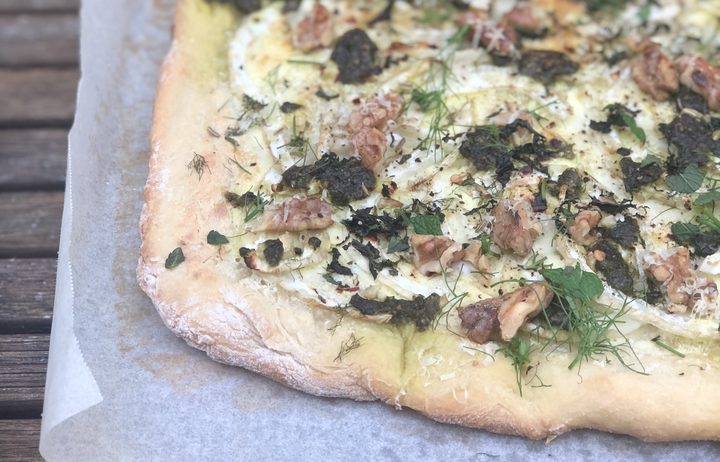 3:20 Doing the Abel Tasman with kids

Margaret McLachlan tells us about doing the Abel Tasman with kids in tow for our series on the great walks of New Zealand - Talk the Walk. 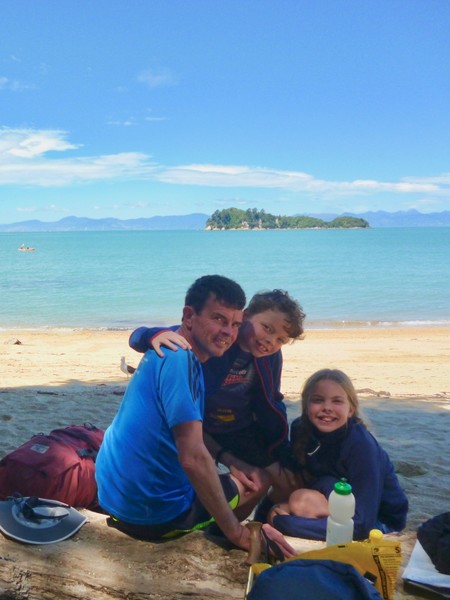 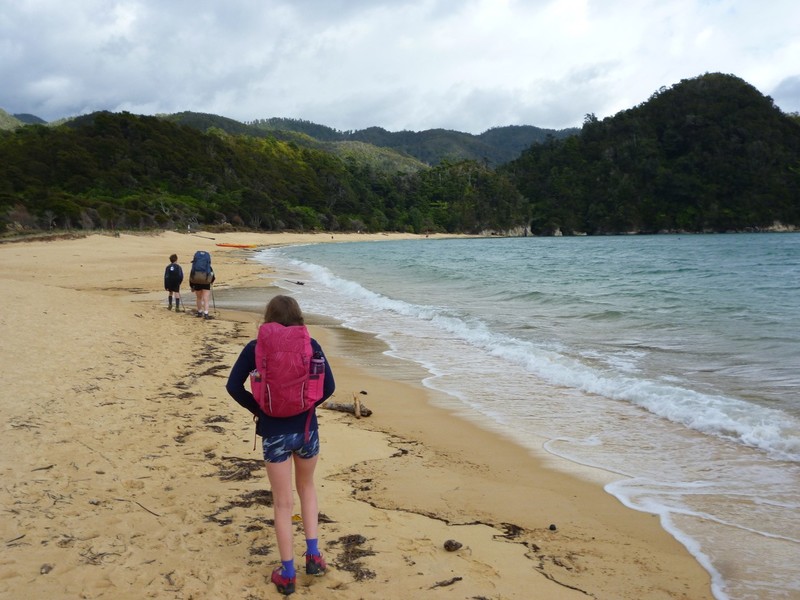 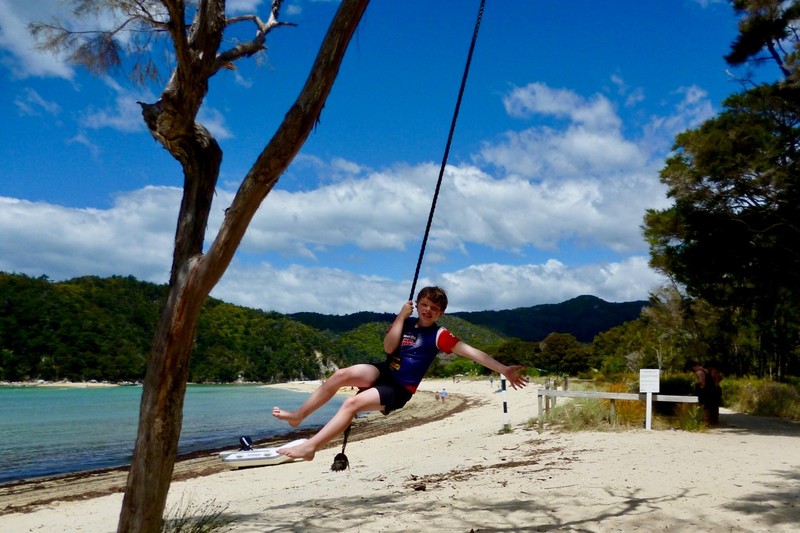 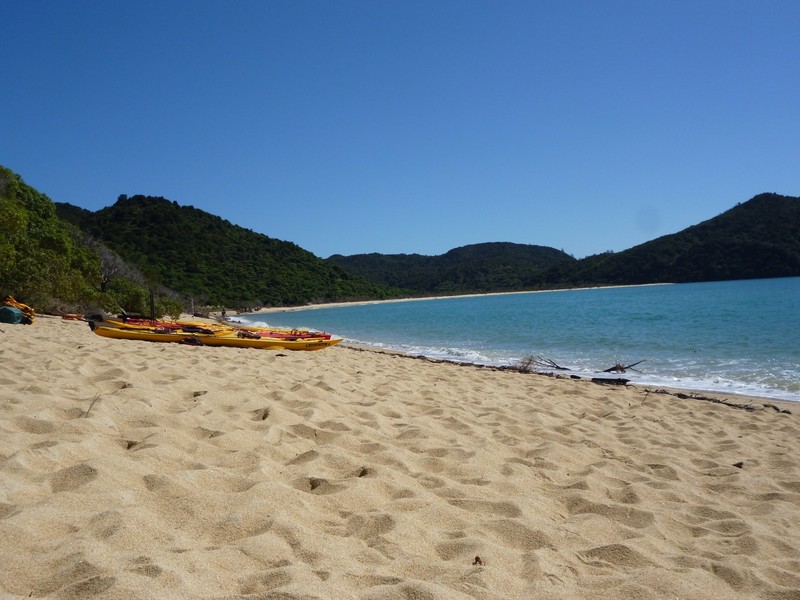 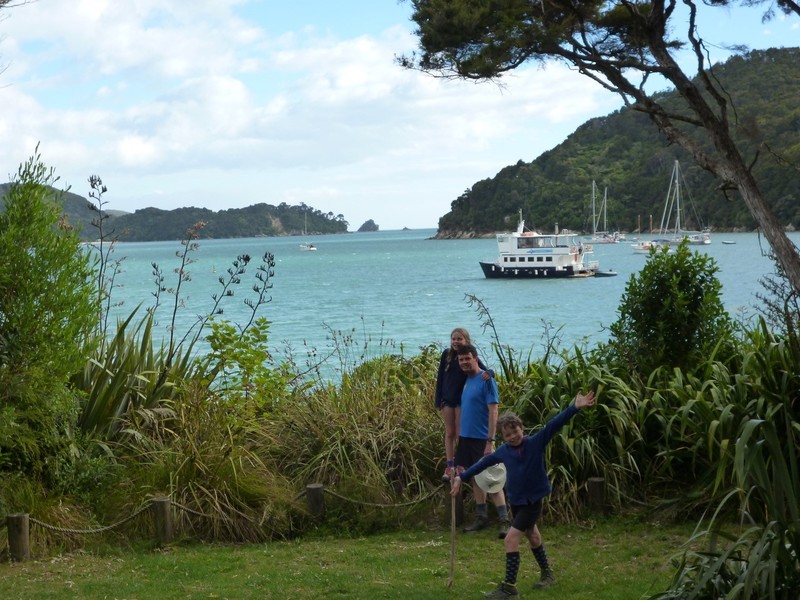 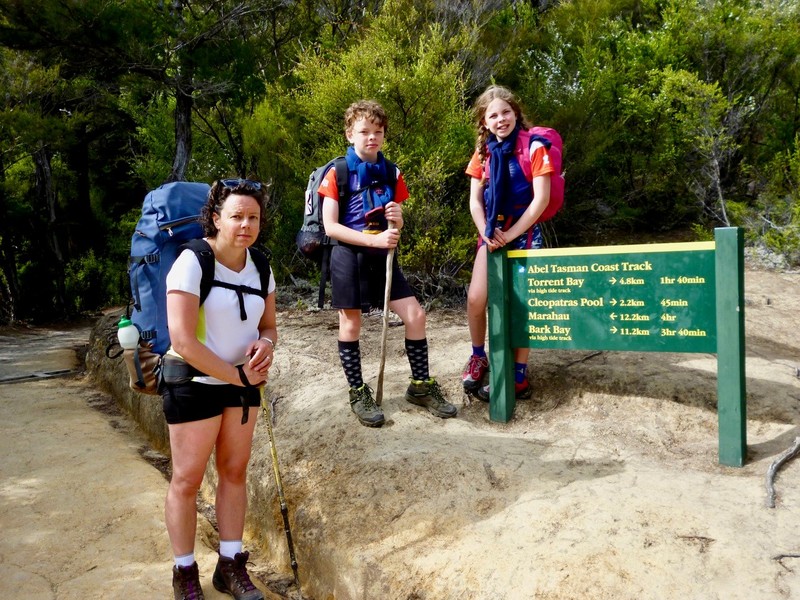 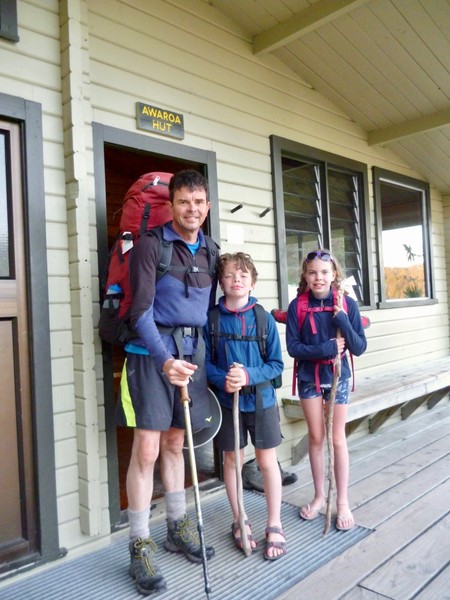 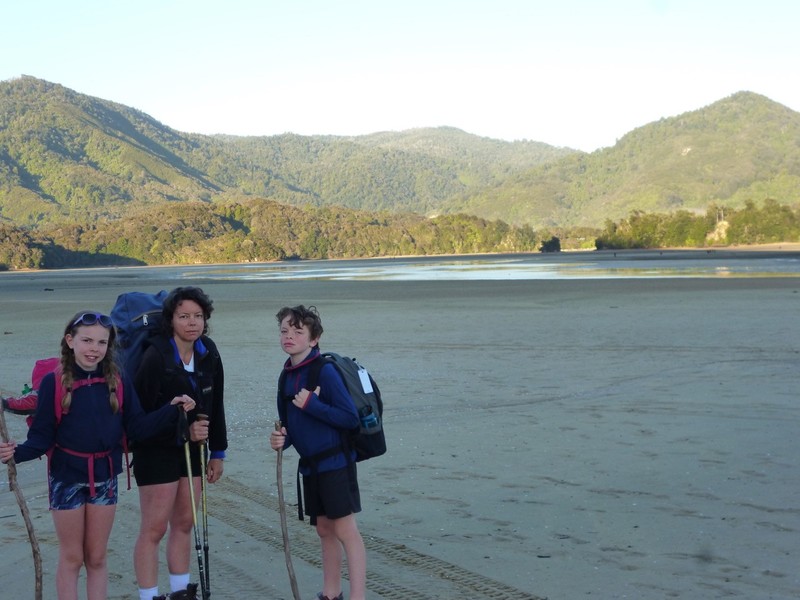 3:25 Critter of the Week: The White bellied skink

In just a few places in the mid-Canterbury high-country, White bellied skinks slink and slither between the sliding stones of scree slopes.

Nicola Toki, DOC’s Threatened Species Ambassador, tells us about this critically endangered reptile which has a very long tail and a built-in visor to cope with the sun’s rays. 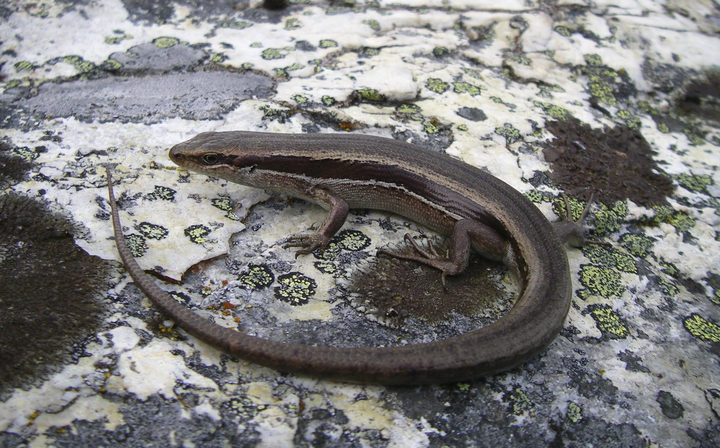 4:05 The Panel with Ganesh Nana and Catherine Robertson