Afternoons with Jesse Mulligan for Thursday 10 May 2018

Today after 3pm we feature two poems and discuss them with Dunedin poet, Louise Wallace

Back in 2004, the kiwi duo Adeaze topped the charts with their debut album Always and for Real.

But recently the death of their beloved mother, who was their biggest supporter, inspired them to write music once again and they have recorded a new album dedicated to her, A Mother's Love.

They perform one of those songs live for us in our Auckland studio, with the help of the children's choir Tone6. 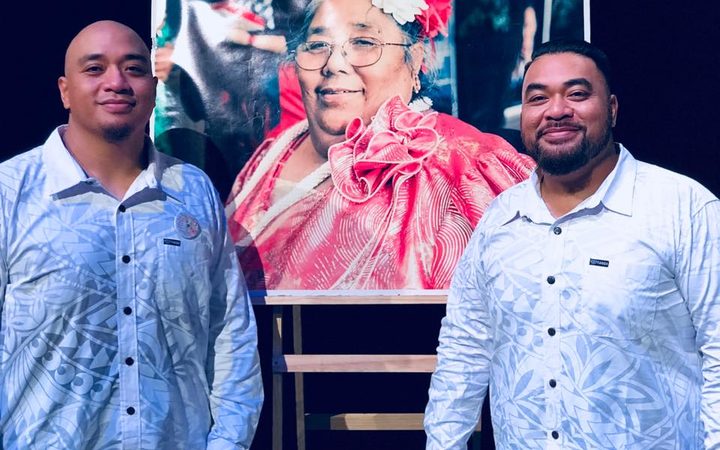 Health education has been in the spotlight recently with the controversy over a pamphlet given to high school students about drug use.

What information and how much is given to young people often comes up when discussing sexual and mental health at school.

Auckland University associate professor Katie Fitzpatrick specialises in health education and is an advocate for arming children with knowledge in these areas. 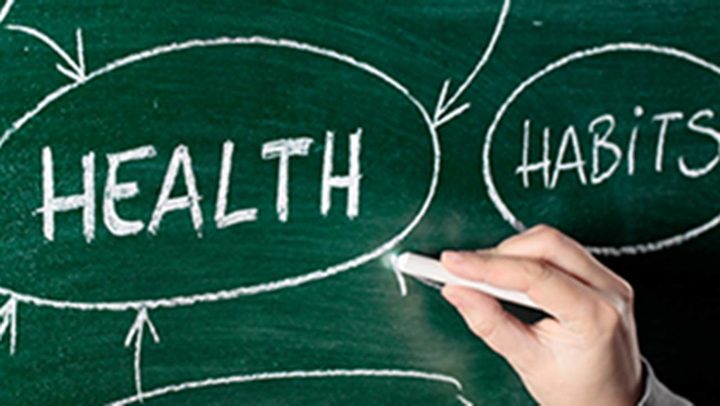 Huge news for New Zealand Coronations Street fans - the beloved show will jump ahead 18 months in order to bring it in line with the UK broadcast.

Danielle Moreau, a Corrie fan who had a whole blog dedicated to the show, reacts to the momentous news. 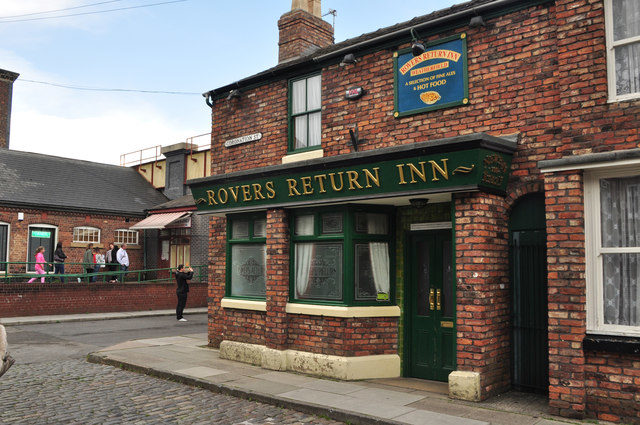 If you're a Led Zeppelin fan, you'll be excited to hear about Jason Bonham's Led Zeppelin Evening coming to the country at the end of this month.

It's a recreation of the band's sound, featuring the son of original member, the late John Bonham.

Jason has played drums with Jimmy Page, Robert Plant and John Paul Jones and now he's touring the world playing the music his father helped make famous. He tells Jesse about following in his dad's footsteps. 1:40 Great album: The Song Remains the Same by Led Zeppelin

2:20 Steve Wyn Harris: Opening up your farm to scrutiny

We continue our series on solving the world's problems one issue at a time, and farmer and farming commentator, Steve Wyn Harris talks to us from his farm in Hawkes Bay about a recent visit he had from some local school kids. 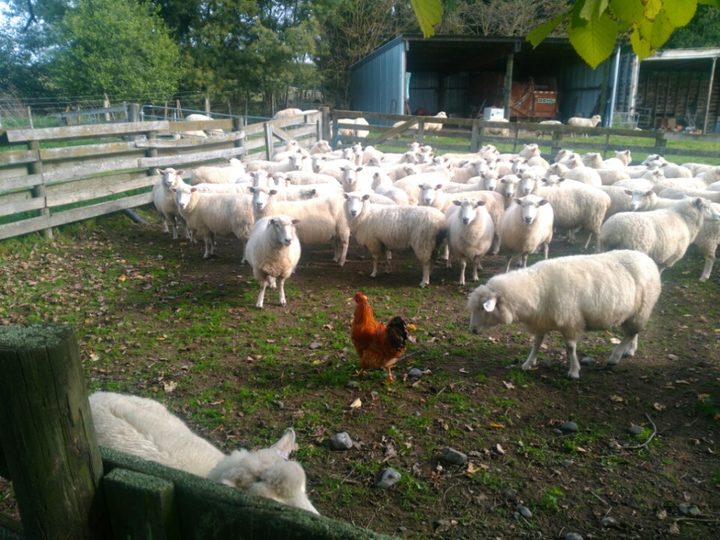 The 'trade fair' and 'agricultural show' are no longer major events on most New Zealander's social calendars but these events have played an important role in our historical development.

Grant Morris, our regular historian looks at the rise and fall of the New Zealand fair.

Today we feature two poems and discuss them with Dunedin poet, Louise Wallace

David Bridson tell us about his masters thesis in education, which looked at how children cope with the stresses of chronic illness. He found that often the kids were more resilient than the parents. 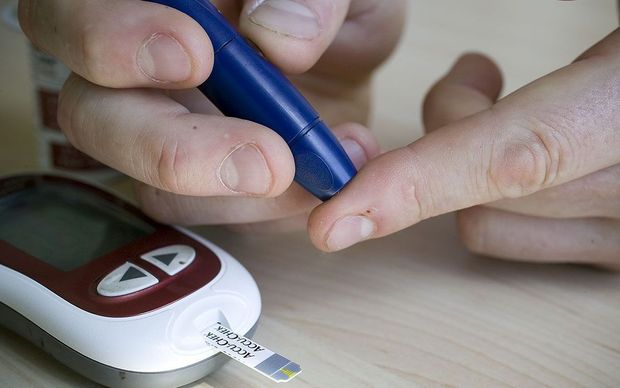 4:05 The Panel with Ian Telfer and Lisa Scott