This week our story is Antony Millen's Fishing the Pungapunga

Wellington wants to become the nation's Te Reo capital and encouraging street names to be in Te Reo Māori, is part of that push.

Last week Wellington mayor Justin Lester failed to get approval from Wellington city council committee to overturn a recommendation to call a waterfront path Lady Elizabeth Lane rather than Taimona Lane. But he says the battle isn't over. 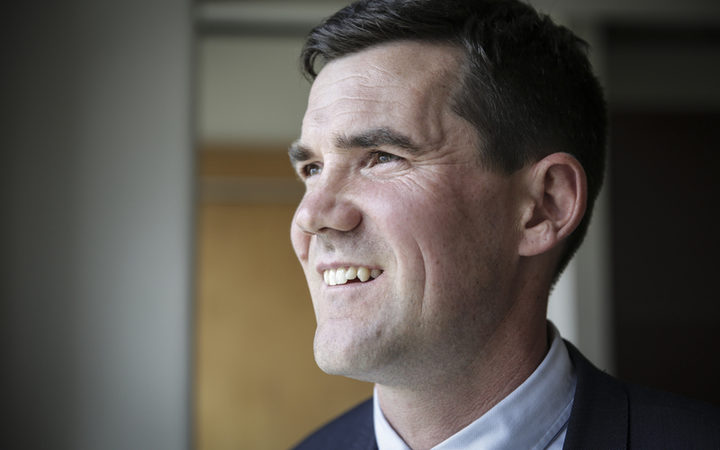 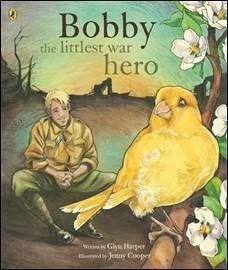 War historian Glyn Harper tells the story of a tiny canary who helped a band of tunnellers survive the First World War.

The story is in the form of a children's book and it IS based on a real-life canary that survived several incidents to save the lives of many Allied men.

Glyn also did a lot of research into the experiences of the former miners who laid explosives in tunnels under German trenches at Arras and other locations. 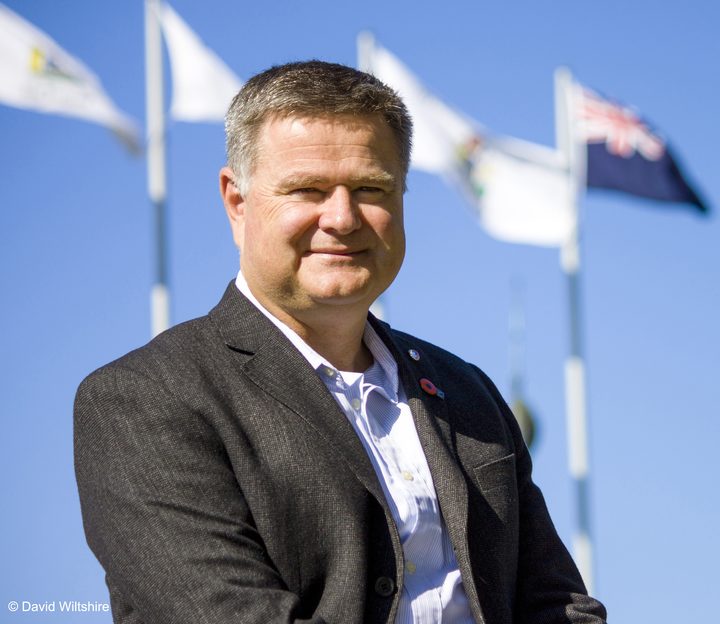 When a cinema in the Taranaki town of Hawera banned patrons from wearing pyjamas, dressing gowns, dirty gumboots and onesies to their screenings it likely didn't expect to become a global story. 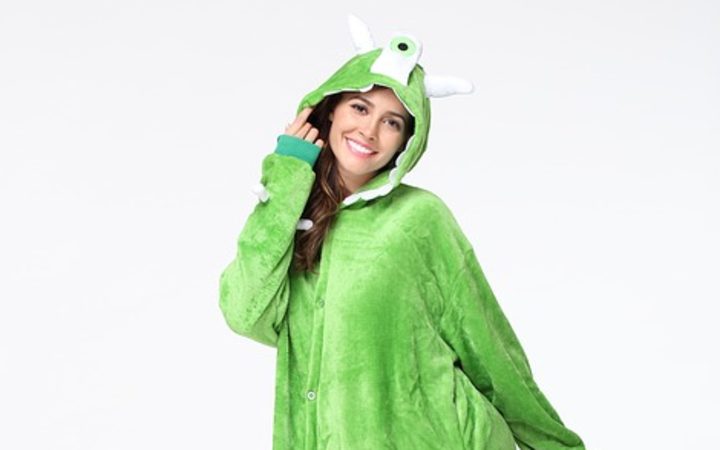 Yes, it's Eurovision. It's one of the most watched non-sporting events in the world and we're going for a journey through its murky history along with Jared Mackley-Crump who is a lecturer in event management at Auckland's University of Technology. 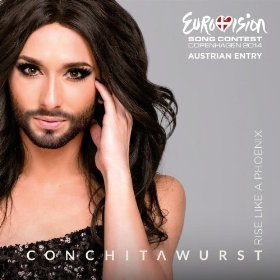 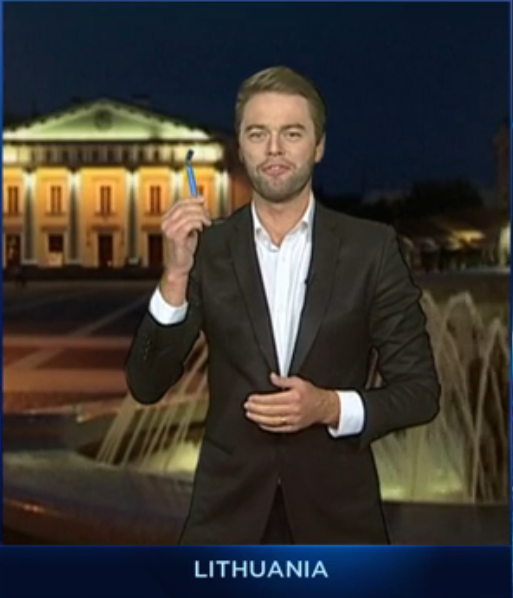 Following Conchita Wurst's performance, the presenter for Lithuania famously pulled out a disposable razor and said, "it's time to shave." 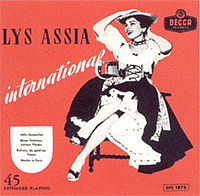 Lys Assia's Refrain won the first ever Eurovision in 1956. 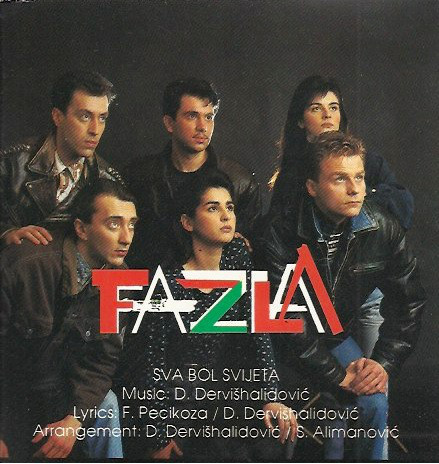 Fazla was Bosnia & Herzegovina's entry in the country's Eurovision debut in 1993. The group had to get out of the siege of Sarajevo to get to the competition in Scotland and six members of the band's entourage died in the journey. 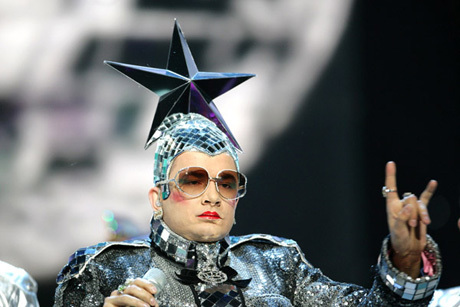 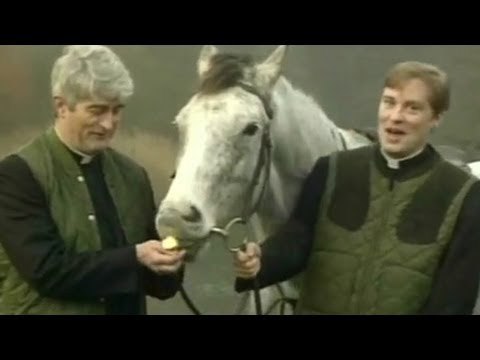 Father Ted's song My Lovely Horse was the subject of a petition in Ireland calling for it to be the country's entry in the 2014 Eurovision. 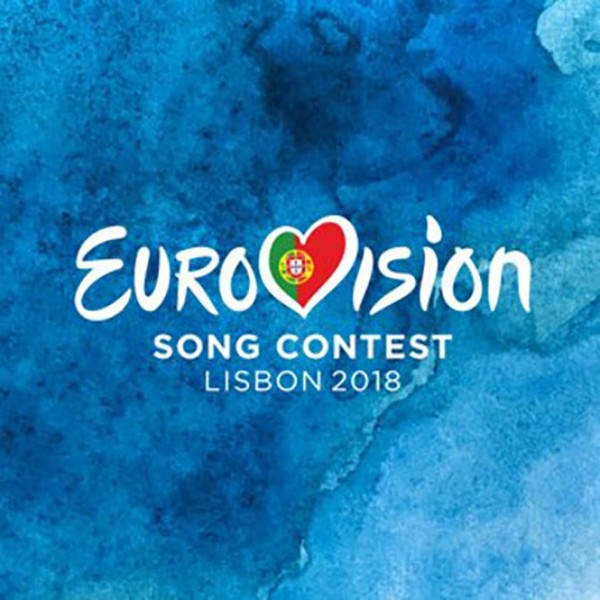 This year's Eurovision will be in Lisbon.

3:10 Jeff Kinney: stuck in the head of a wimpy kid

200 million book sales isn't bad for the wimpy kid who grew up to be one of the most successful children' authors of all time. Jeff Kinney produced his first book in the Diary of a Wiimpy Kid series in 2007.

The stories of Greg Heffley negotiating the challenges of intermediate school are drawn from his own experiences and have given him enough material for 12 books and 4 movies with a 13th book in the works. 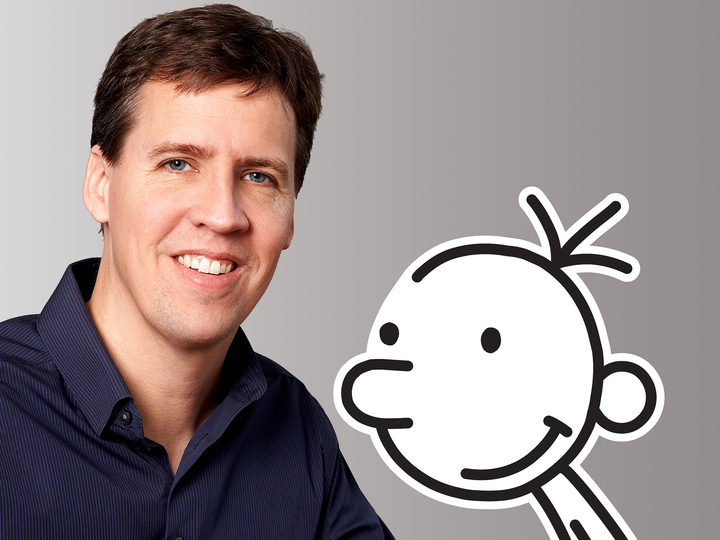 4:05 The Panel with Penny Ashton and Michael Moynihan