The British percussion group, Stomp is in New Zealand for performances in Auckland, Wellington and Christchurch. They use their bodies and ordinary objects to create musical theatre. 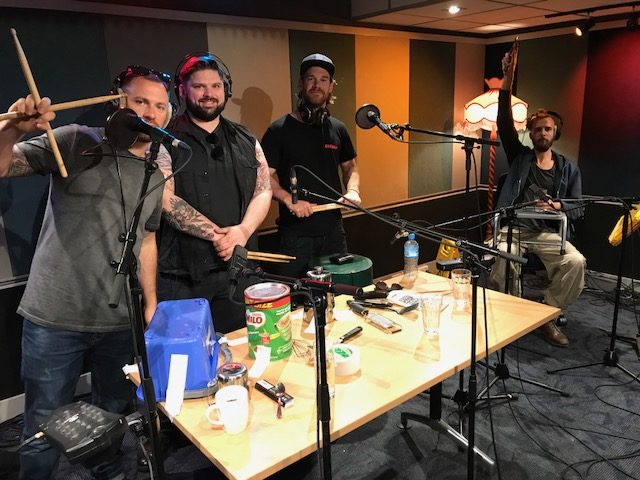 Gisborne has a desperate need for a methamphetamine detox and rehab centre with support for P users in the region stretched to breaking point. Community workers say methamphetamine use in Gisborne is increasing and the resources needed to manage those seeking support is inadequate.

There wouldn't be many people familiar with the back country of North Korea, but New Zealander Roger Shepherd is one of them. He has been visiting the Baekdu Daegan mountain range in North and South Korea for years. 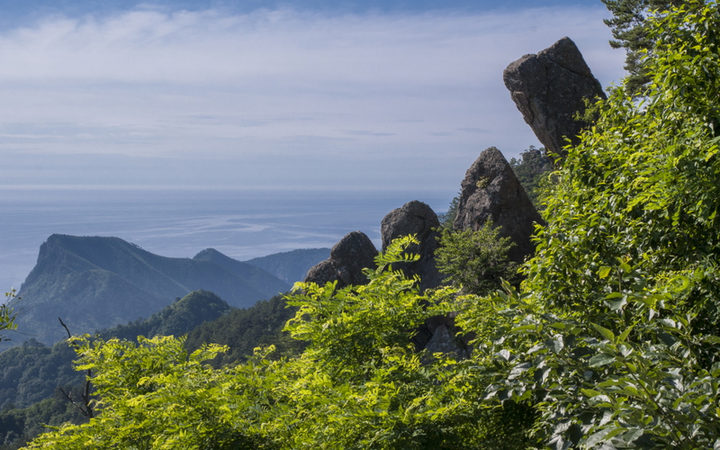 New Zealand actor and photographer Dean O'Gorman has a personal connection to the Battle of Passchendaele in World War 1 - his great uncle fought there. He has just installed an exhibition as a part of the Great War Exhibition in Wellington looking at this battle which claimed so many lives. 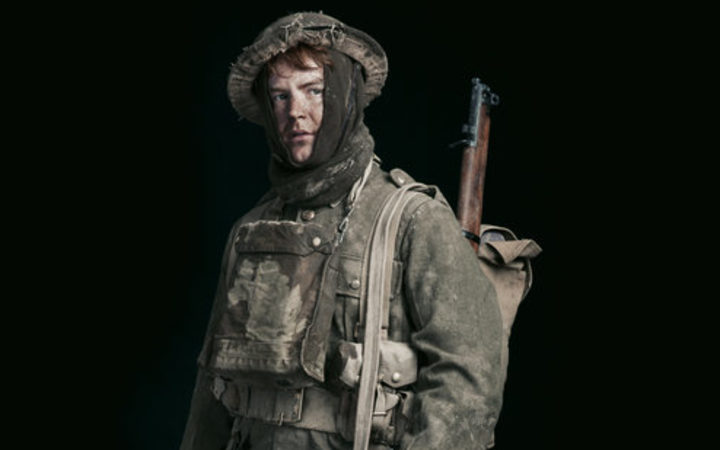 Our great album today is The Wildest, by singer, trumpeter and band leader Louis Prima who hailed from New Orleans. It was first release in 1956 and features singer Keely Smith and saxophonist Sam Butera. 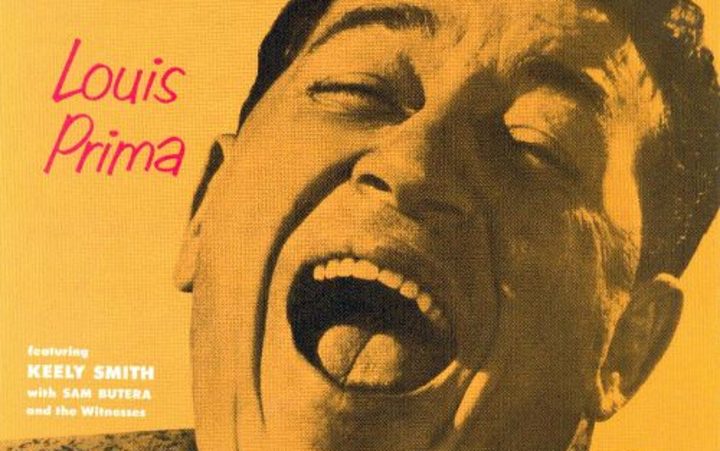 2:20 Solving the problems of the world

NZ Herald senior writer Simon Wilson analyses the government's big transport announcement for Auckland.  He also looks at the significance of the Northcote by-election, which is the first popular test of Simon Bridges and first post-election vote on Jacinda Adern too. He says it is also a test of new transport and housing thinking, both big issues there.

2:25 The History of public complaining

Are we living in the age of complaints? Outrage and backlash seem to be a daily occurrence in our communication media. But is this a recent phenomenon or has it always been so? 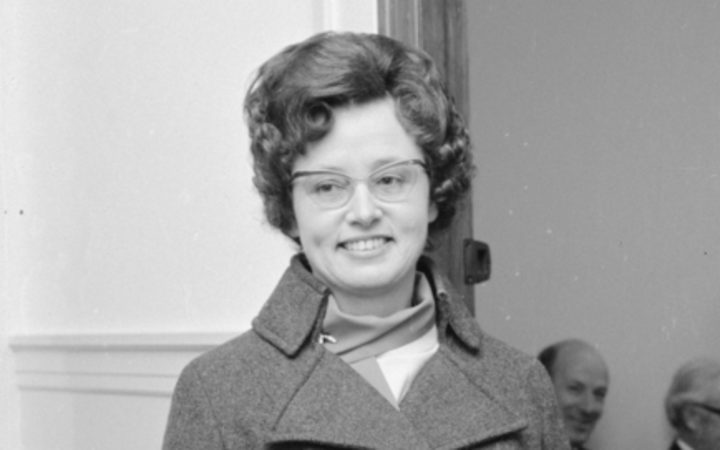 Photos below of one of NZ's most famous serial complainers, Patricia Bartlett Photo: Digital NZ

4:05 The Panel with Ella Henry and John Barnett

TITLE: Man In the Moon

ALBUM: Automatic for the People

TITLE: Medley - Just a Gigolo/ I Ain't Got Nobody (and Nobody Cares for Me)"

TITLE:  Nothing's too good for my baby