Unchained XL - otherwise known as Hugh Ozumba - joins us in our Auckland music studio to perform live ahead of his UK tour.

His family hails from Nigeria, he was born in the UK and grew in in New Zealand, and says he represents  an increasing number of young New Zealanders who cross multiple cultural walls and wrestle with issues of identity.

He's playing concerts across in New Zealand, check out the dates and details here. 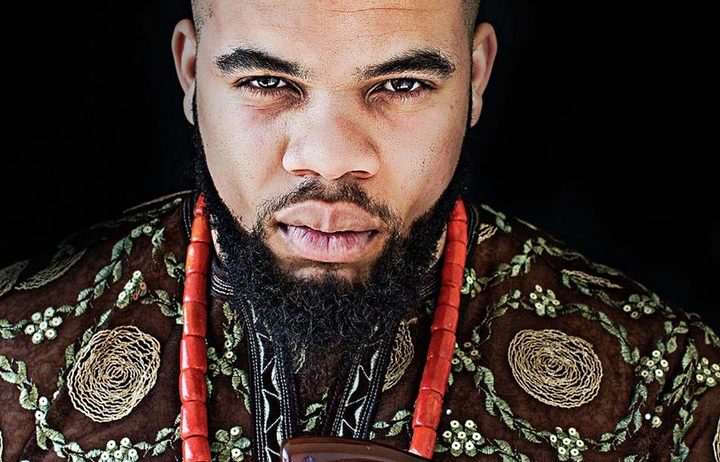 But as of March 12 this year, a new code of ethics came into effect for pharmacists stating they must advise customers that there is no scientific proof of the effectiveness of these remedies.

So are pharmacists following this new code? Chair of The Society for Science Based Heathcare, Mark Hanna, discusses the issue. 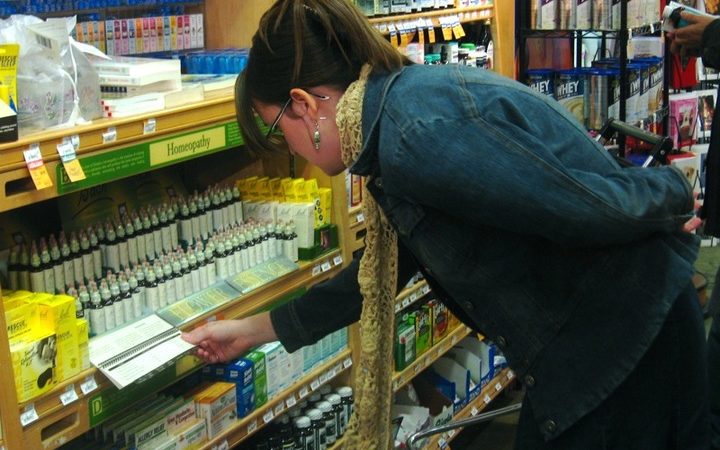 Our next guest is a bird researcher, who looks into what happens when vulnerable populations get very small.

How does she do that? Well, she studies their sperm.

Dr Helen Taylor from the University of Otago has now created a website for people to bet on the speed of the hihi, or stitchbird, swimmers to raise money for the rare avians. 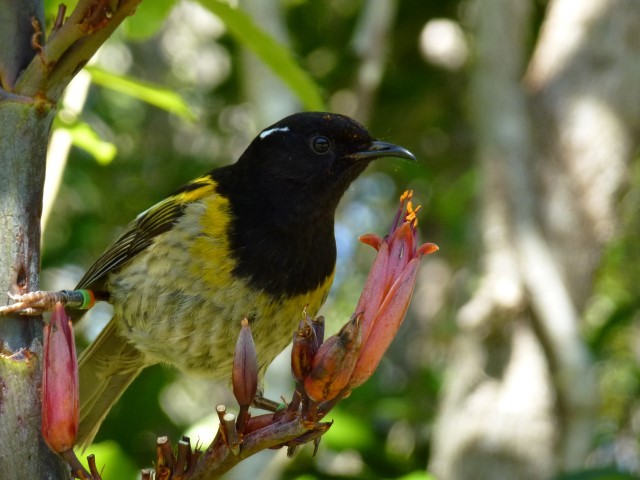 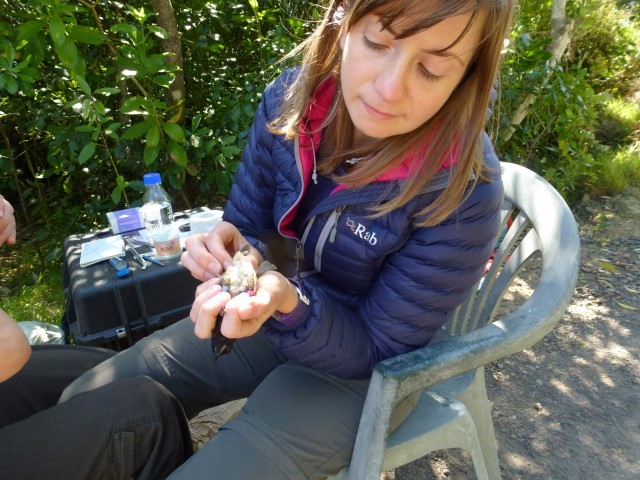 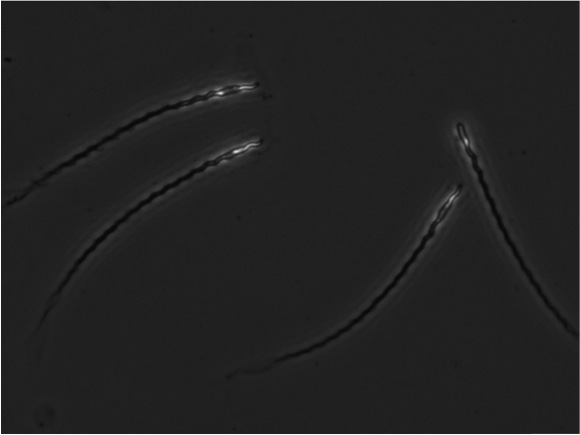 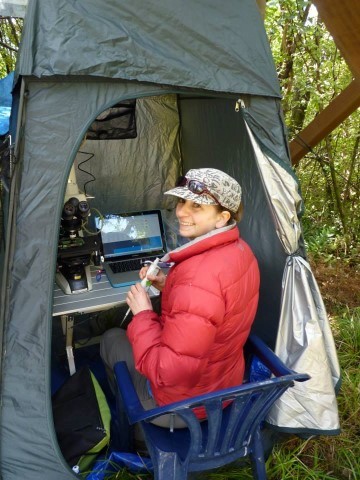 1:35 Bringing the Commonwealth Games back

We've had a great history with the Commonwealth Games, from hosting to athletes to medals.

But we haven't actually put in a bid to satge the event in 28 years.

A legend of the event, former Commonwealth Vice Chairman Bruce Ullrich, has a plan of how to get the games back to his city of Christchurch. 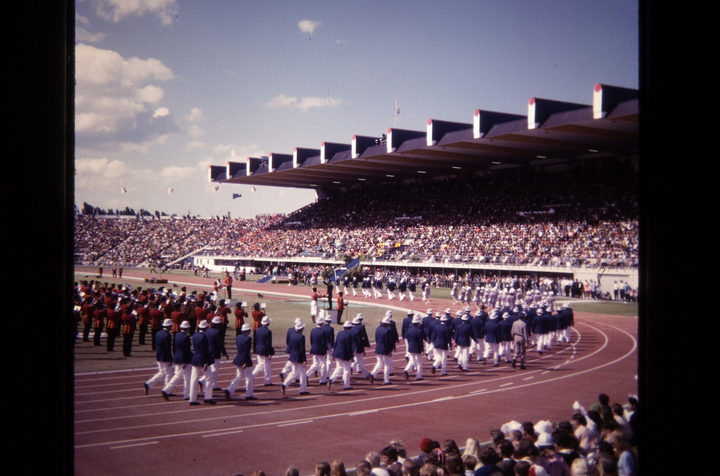 The earth's Moon has fascinated us for as long as humans have been around. It's been the subject of myths, worshipped as a goddess, and of interest to astronomers and scientists throughout the ages. 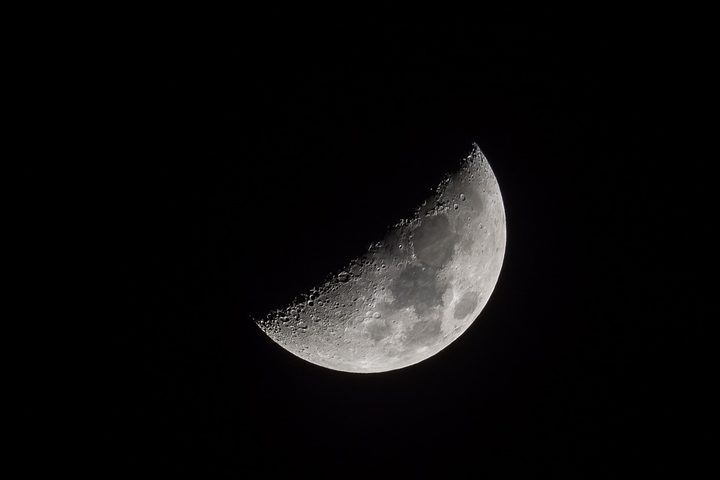 Some people have a gift for numbers or seeing patterns in puzzles. Writer Jason Fagone has found two incredible stories of unlikely problem solvers who used their gifts well.

One figured out how to game the lottery by discovering a loophole in the math. The other is an amazing woman who used her puzzle solving prowess to catch gangsters and hunt Nazis.

Her story is told in a book, The Woman Who Smashed Codes: A True Story of Love, Spies, and the Unlikely Heroine Who Outwitted America's Enemies and the lottery winners are featured in a feature piece for the Huffington Post. We speak to Jason Fagone about his work. 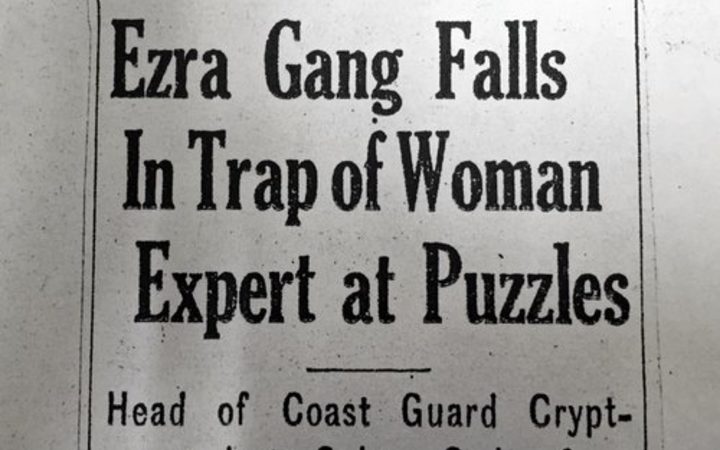 4:05 The Panel with Chris Gallavin and Niki Bezzant