Gunning for Hollywood and #TimesUp for NZ

Deep down, Roseanne Liang just wants to make blockbuster action pics. But given the knockdown impact of the #MeToo movement in Hollywood, she’s found the issues facing the industry – both in the US and here in New Zealand – having a significant effect on her own career. 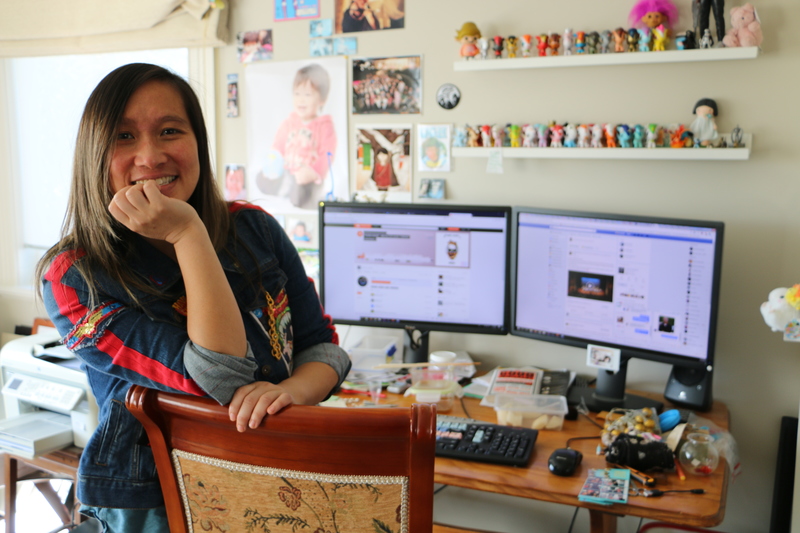 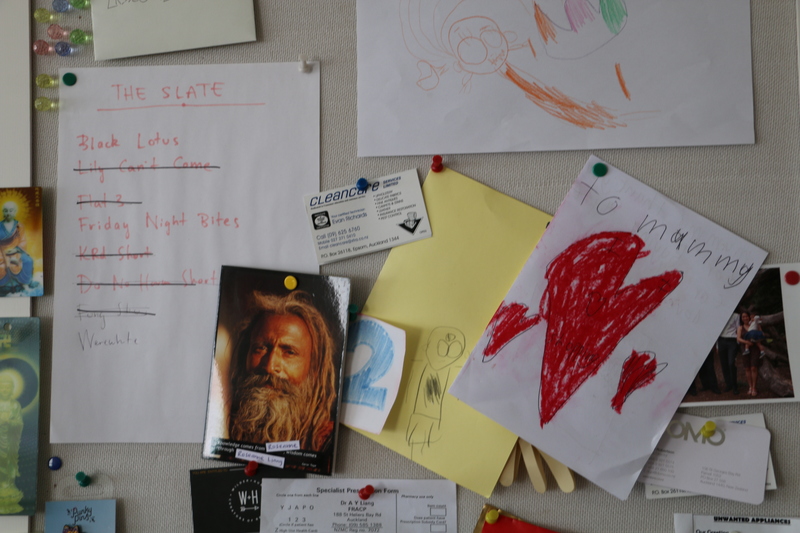 Note board with the 'slate' and kids notes to mum 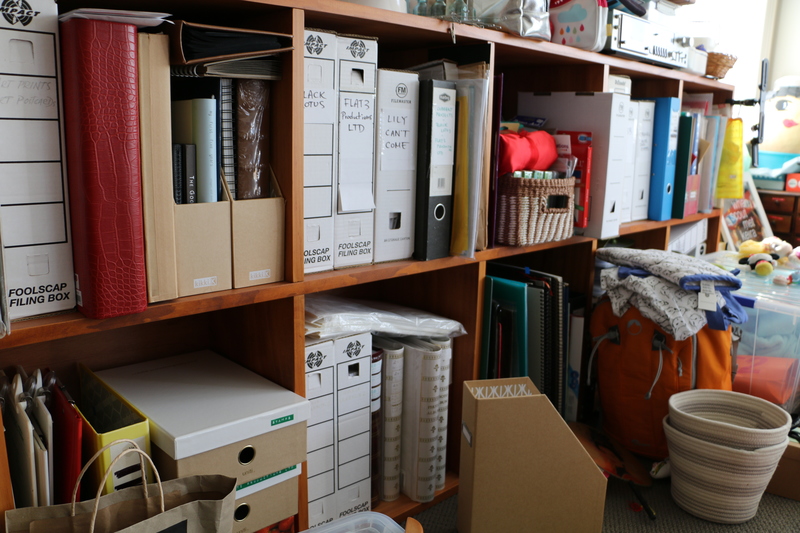 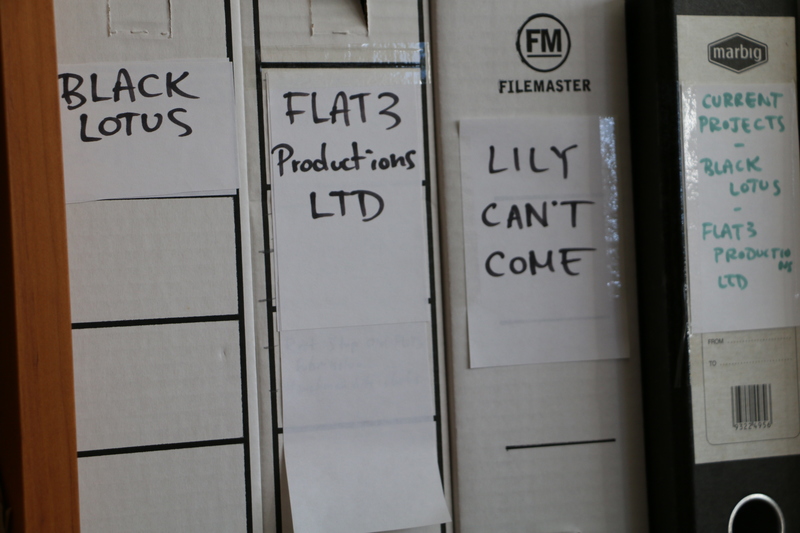 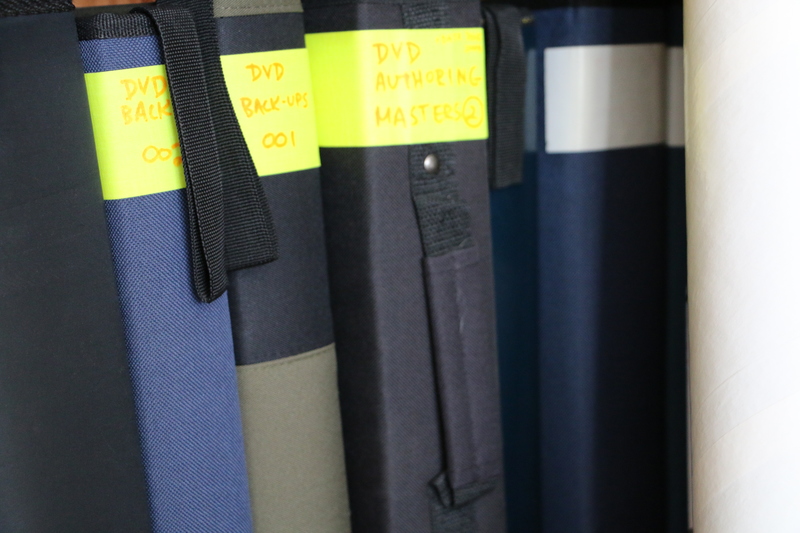 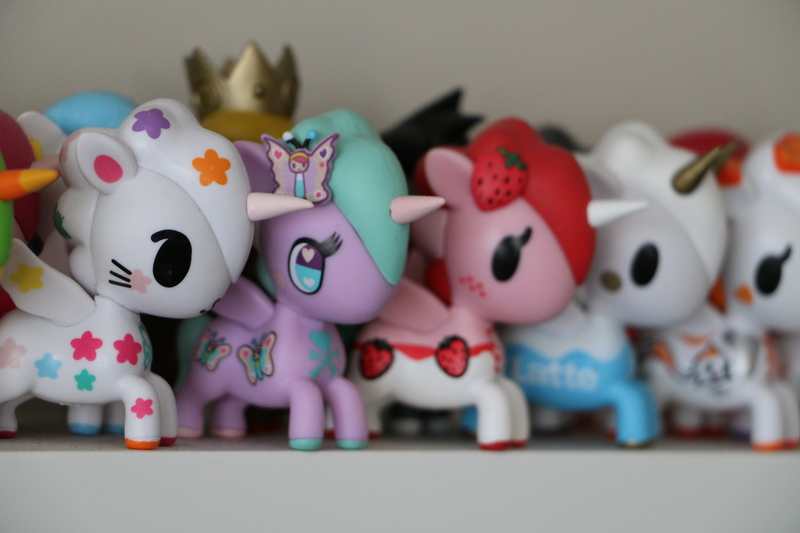 Quirky collection of unicorns above the desk 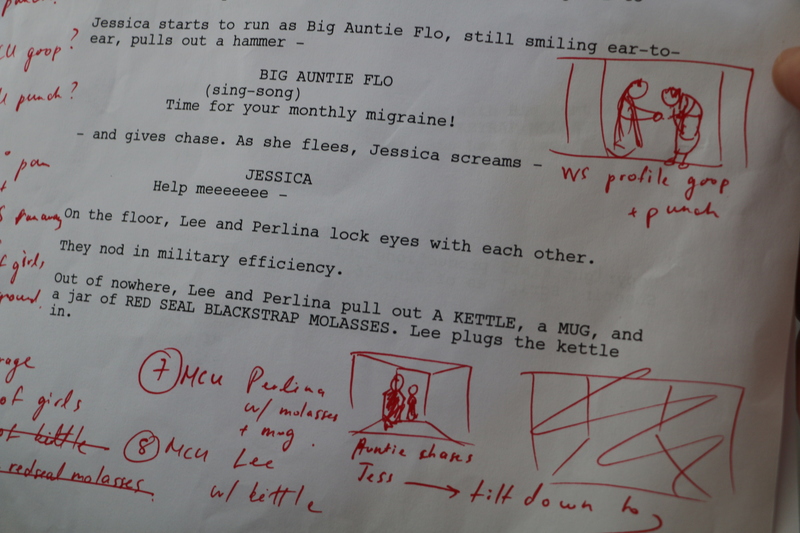 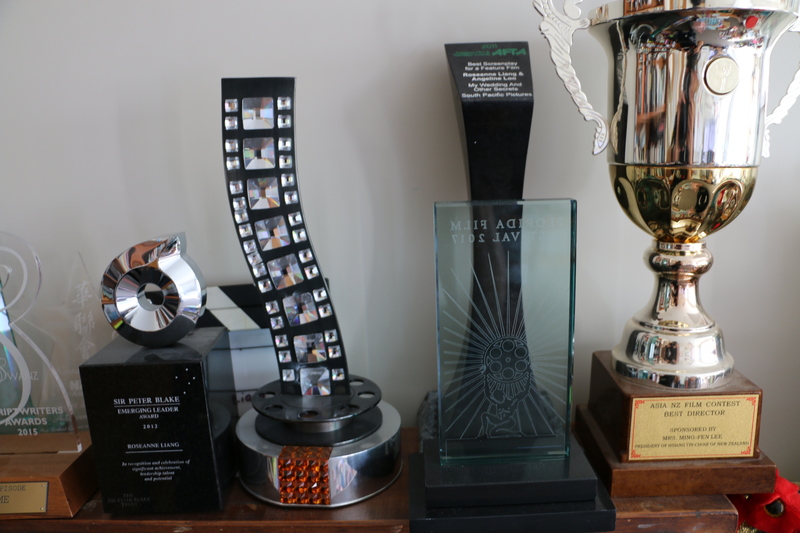 “We’ve had a high profile case in our industry, which is actually really difficult to talk about for me because it involves a director that I considered a friend.”

Roseanne struggles with the recollection. We’re in the office of her Herne Bay home in Auckland, the hub for Flat3 Productions.

“Not a close friend but certainly a colleague that I respected and really liked.” She’s talking about Bey Logan, Harvey Weinstein’s Asia executive based in Hong Kong.

In 2012, the New Zealand Film Commission funded Roseanne’s Hong Kong internship with this film executive and martial arts expert. Late last year Logan was accused by seven Asian actresses of sexual harassment and assault. He denies claims of harassment but admits he has “made mistakes” and has quit his job.

Although Bey Logan never sexually harassed Roseanne during her internship, she acknowledges that he was exceedingly ‘charming and persuasive’ towards the actresses, something she observed while working with him.

“For it to happen so close is difficult to unpack in my head. Hollywood is under scrutiny now for sexual harassment and gender inequities.”

The recent Academy Awards was dominated by Actress of the Year Frances McDormand’s speech ending with “I have two words for you: inclusion rider”.

An “inclusion rider” is a clause that an actor can insist be inserted in their contract that requires cast and crew on a film to meet a certain level of diversity.

Inclusion, diversity and irreverence underpin every project that Roseanne makes. Her leads are butt-kicking Asian women, while her martial arts sequences are splattered with blood, guts, scalpels and guns.

“Something about the Weinstein thing has made men and people in power listen. This is why it feels like a paradigm shift now.”

Liang says New Zealand also has “issues” in the industry it needs to address, especially amongst crew, including sexual harassment, degradation and gender pay inequity.

“I think there’s definitely been some movement in New Zealand regarding pathways on how to deal with sexual harassment. We definitely have issues here in our crews.”

Former Shortland Street actor Rene Naufahu was sentenced for sexually assaulting six of his female acting students. His case is part of a growing trend of investigations into #MeToo issues here.

“We’ve had a number of women in our industry start Screen Womens’ Action Group (SWAG).” Says Roseanne. “To what standard do we hold up people we’re inspired by?”

Roseanne, a Chinese-New Zealander whose short film Do No Harm last year made it to Sundance  and the Manhattan Film Festival, is well placed to benefit from that scrutiny.

In January her short film’s meteoric success, and her feature film My Wedding and Other Secrets brought her to the attention of the 50 studio executives and producers behind the Alice Initiative list, named after the first female filmmaker, Alice Guy-Blaché.

Roseanne is one of only 20 global female directors selected for prestigious studio directing gigs in Hollywood. The 20 listed women are split into ten who have completed a feature film (but not in a studio) and ten who have been recognised for outstanding work across television and short film.

“The women on this list blow my mind. Like Reed Morano,” says Roseanne. Morano is known for directing and executive producing the pilot and episodes of The Handmaid's Tale (2017).

Roseanne’s the only New Zealand director and one of the few Asian women on the list. But say she wants to get jobs on merit, not tokenism.

It’s the latest episode in her acclaimed Friday Night Bites weekly web series that she’s directed since 2013. Friday Night Bites follows the lives of three 20-something Asian Kiwi women, who happen to be flatmates. Yet Roseanne biggest passion is still the action genre.

“Action has always been catnip for me. [Back in university days] I was writing vampire noir. Do No Harm got noticed in festivals, then I got representation in Hollywood.”

And nail it she has. Do No Harm was meant to be a pilot for an action movie. This blood-soaked film about a Chinese surgeon being threatened by gangsters to break her oath became much more than that when it was picked up by Sundance.

“Do No harm is in negotiation for an option to be picked up as a feature film,” says Roseanne. She’s also reading other feature scripts for Hollywood, her slate is full.

It’s time she says, “To place Asian women at the centre of the narrative.”