Wellington musician Ali Whitton used to play music with Ed Sheeran back in his early days in the UK, when Ed was still too young to buy a beer (Ali would buy them for him). Now Ali's musical duo, LOST BiRD, is Ed Sheeran's support act for his Auckland concert tomorrow night.

He tells us about preparing for such a huge gig 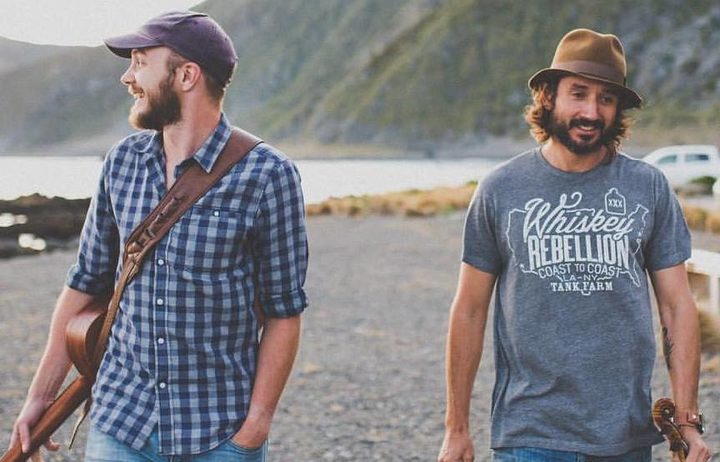 Social media has become the new worry for parents, how much screen time should our kids be getting, and should we be monitoring what they're seeing.

A new study has found the answers to those questions may depend on the age and gender of your child.

The survey of nearly 10,000 UK adolescent girls has discovered social media use leads to reduced wellbeing in teen years - but not for boys.

Author of the study Cara Booker joins us from the University of Essex. 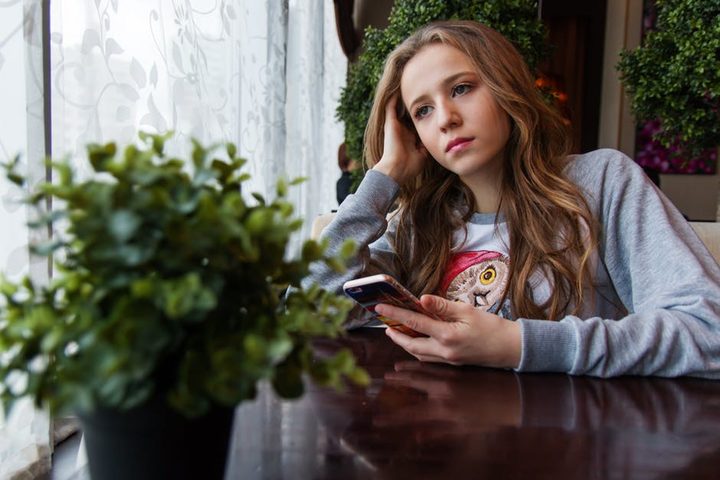 If you have curly hair you know it can be unruly, it can't be tamed. People spend thousands on anti-frizz, hair straightners and gel.

But here's some research that may just help. Kiwi scientists have discovered what causes curly hair, and no it's not eating your crusts, and that may help find a way to keep them in check.

Senior scientist at AgResearch, Dr Duane Harland explains what sheep have to do with it. 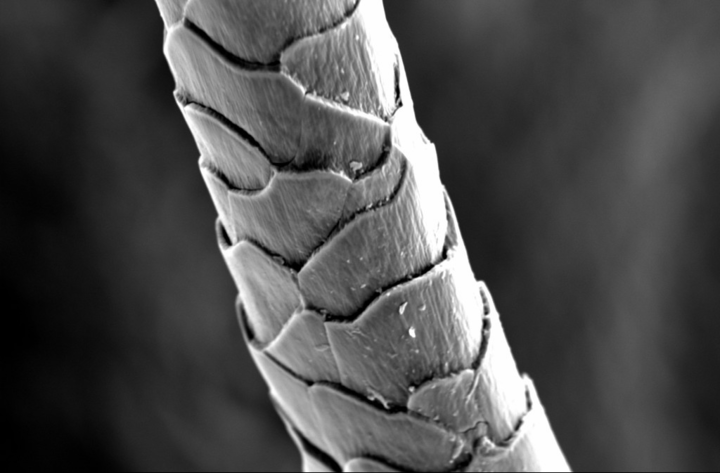 The ticketing initative has been designed so those who are struggling financially can see a show, and those who want to help can give back to the community. 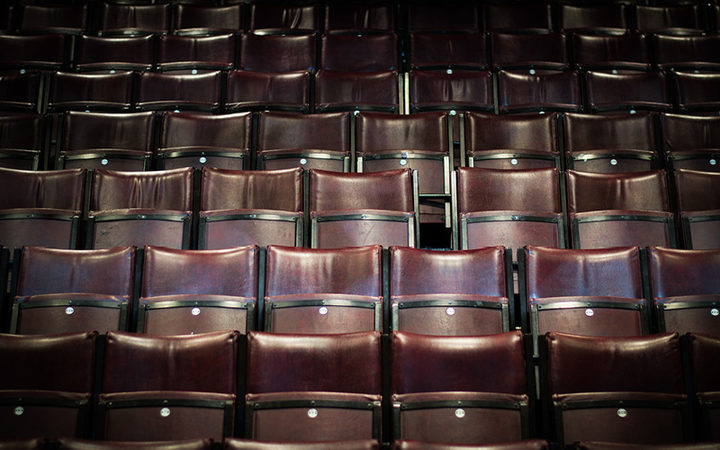 They played for our NZ Live Christmas special last year and today they're back, on the brink of their Raconteur tour.

The group talks to Jesse about recent festivals they performed at in Australia and how they went about choosing venues for their NZ tour.

They also perform a number of songs off their just released Raconteur album out of our Wellington studio. 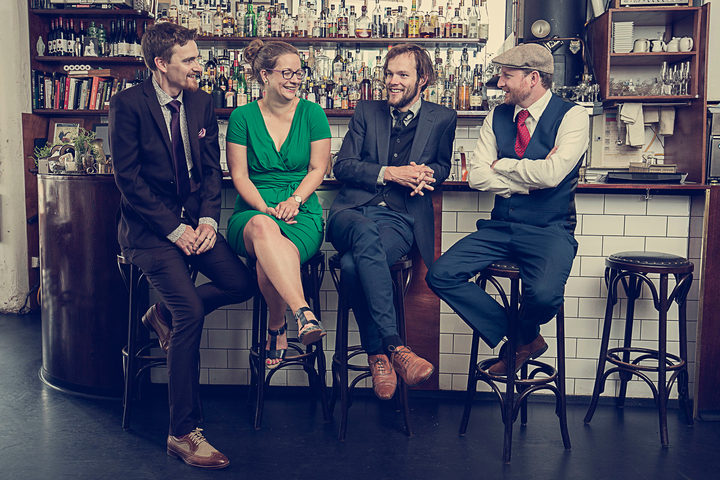 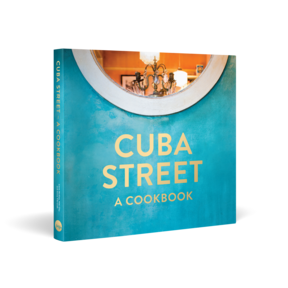 Liane McGee tells us about the new Cuba Street cookbook featuring some of the recipes of Cuba street's popular cafes, restaurants and street food stands.

And she shares a recipe from Cuba street's popular night market, for Mr Circle's chinese crêpe known as chicken jianbing 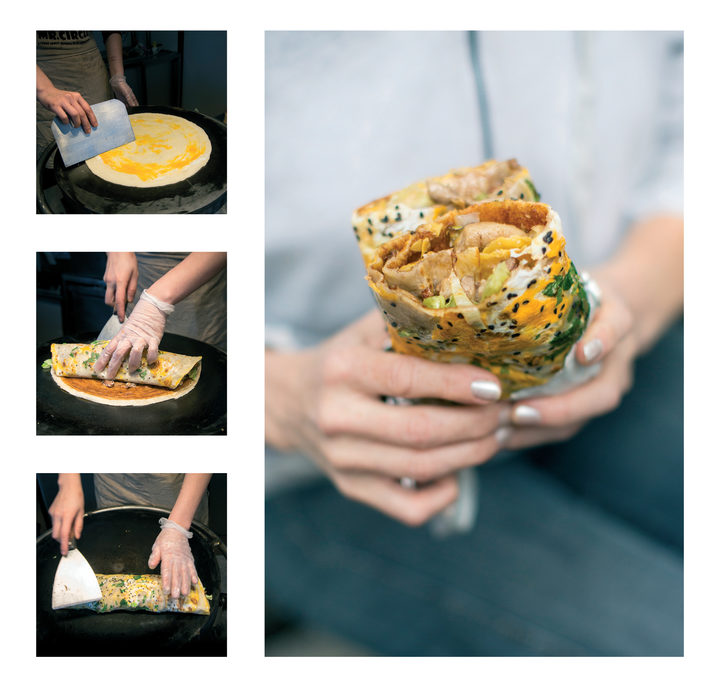 This freshwater fish is one of the group of 'non-migratory galaxiids' - they live out their days in the exact same stream or river in which they hatched. The Teviot flathead galaxias are very rare, they share the same threat status as the kākāpo, but they're hardy fish that can withstand cold winters and scorching summers.

DOC’s Threatened Species Ambassador, Nicola Toki tells us where the native fish can be found. 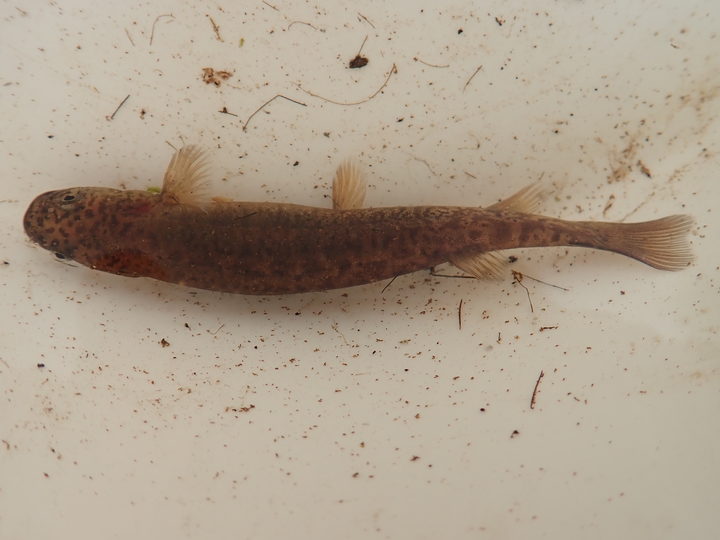 4:05 The Panel hosted by Noelle McCarthy with Amanda Millar and Raybon Kan