Simon Morton presents Afternoons today - Jesse will be back tomorrow 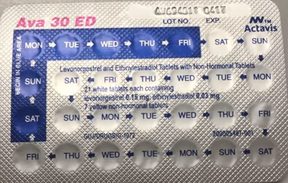 U.S researchers are closer than ever to developing an effective daily contraceptive pill for men. Clinical trials at the University of Washington Medical centre were successful in suppressing three hormones which are all needed for developing sperm.

Chief executive of Family Planning Jackie Edmond discusses why it has taken more than 70 years since a pill was available for women for one to be devised for men to take.

1:25 A warning for electric car owners

A warning for car electric owners, after it was revealed by a group of citizen scientists here in NZ that the Nissan Leaf, the most popular electric globally -  has a dodgy battery, which is bit of a worry as a new one will cost you around $6k. 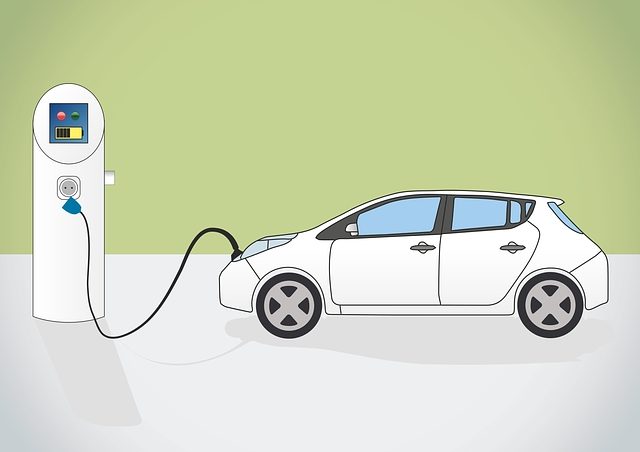 Can mirrors boost solar panel output - and help overcome Trump's tariffs? In the US a new 30 percent tariff on imported solar panels, imposed by the Trump administration in January, is focussing attention back on a decidedly analogue way to do more with less.

The good old mirror- or 'booster reflector' to give it its technical name!- could be poised for a bit of a renaissance, according to engineering professor Joshua Pearce. 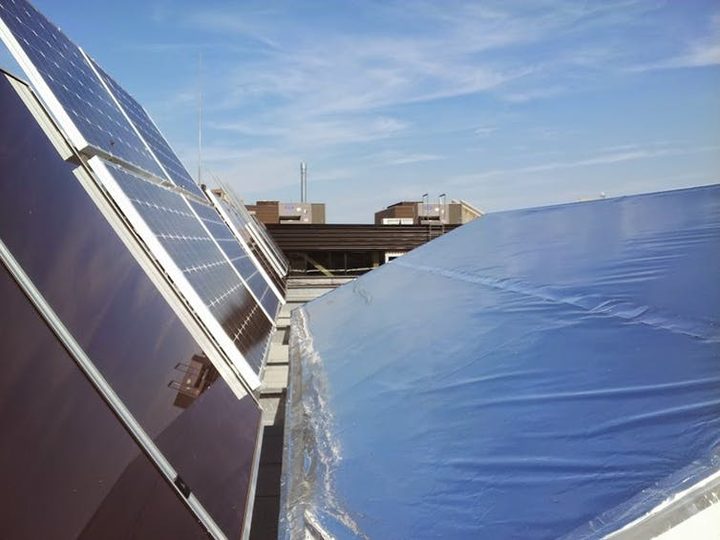 Now that panel costs in U.S. will go up, will reflectors make a comeback? Photo: Joshua M. Pearce, CC BY-SA 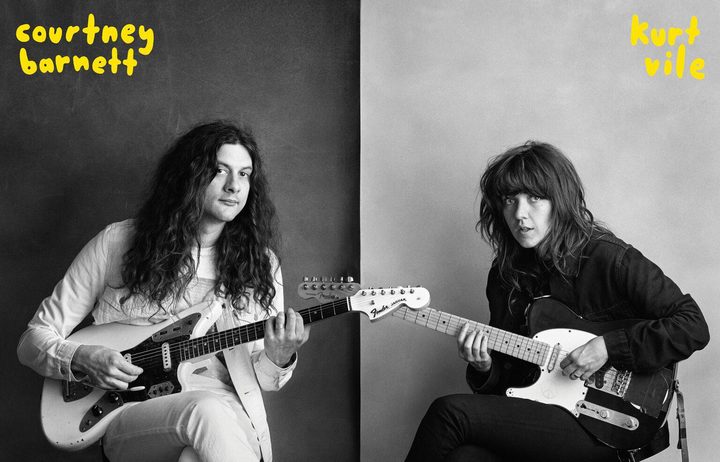 Around 18 elm trees will be removed on Mt Hobson in Auckland because they are infected with Dutch Elm disease.

The move by Auckland council and the Tūpuna Maunga Authority is essential, as the disease can spread quickly. Just last month another group of infected elms near Auckland Art Gallery had to be cut down. 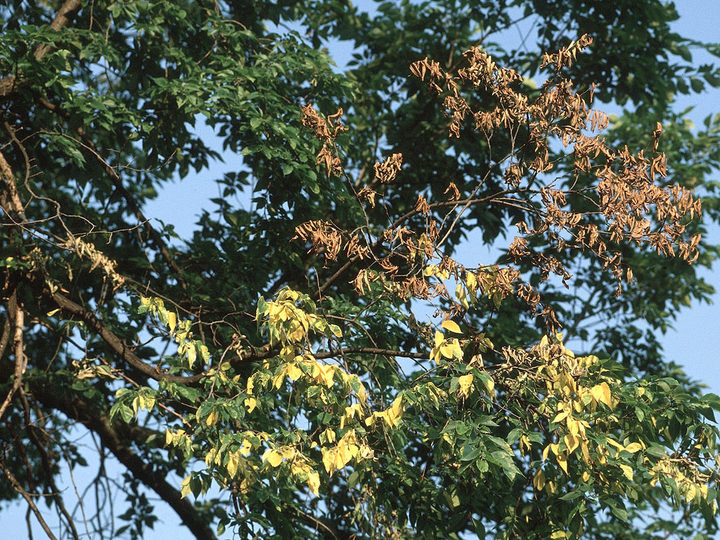 2:30 Expert feature: the science of sourdough 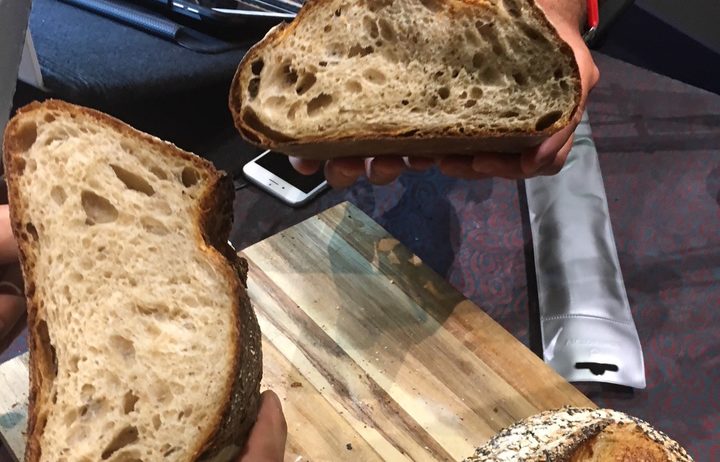 Sam Forbes from Shelly Bay Bakery joins Simon Morton in the studio to talk about sourdough bread, from the bug to the finished loaf. He's happy to take your questions - email afternoons@radionz.co.nz 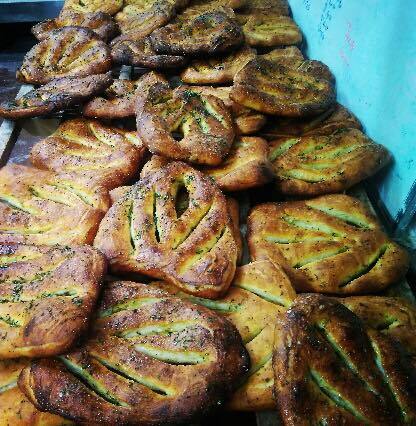 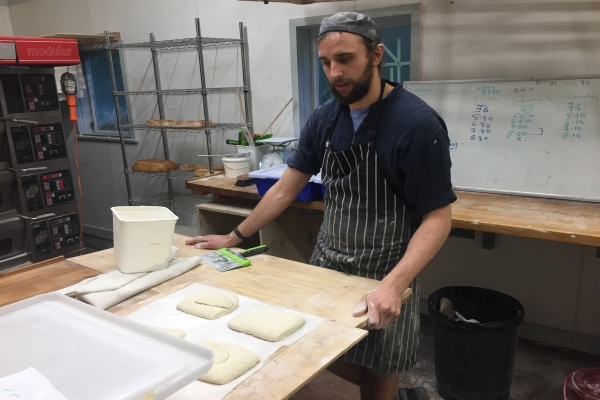 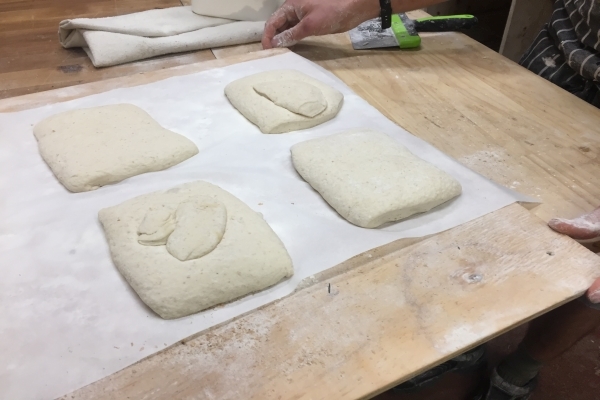 The final dough after the poolish is added (Simon Morton/RNZ) 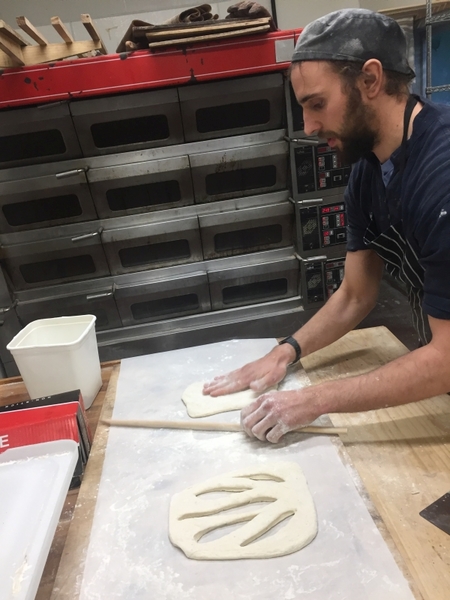 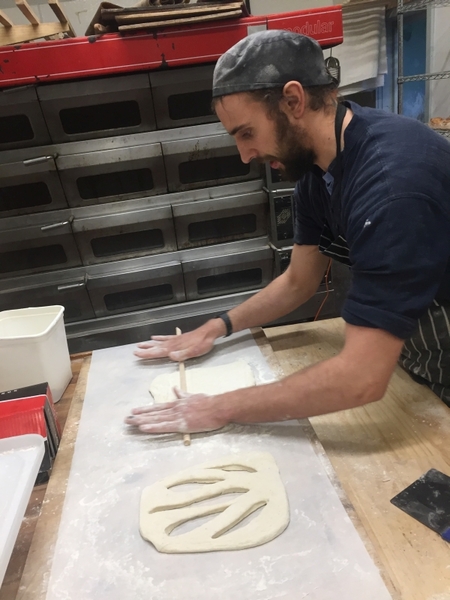 Rolling the fougasse before cutting and backing (RNZ) 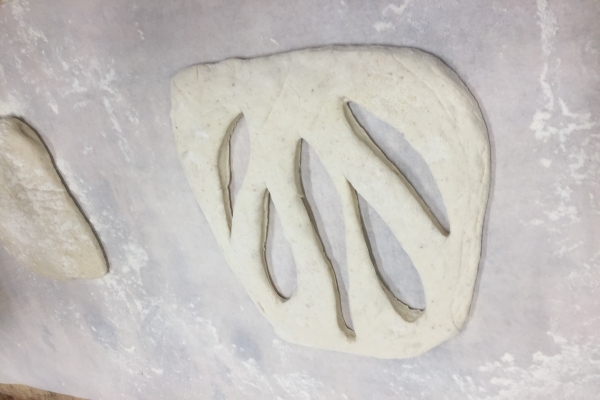 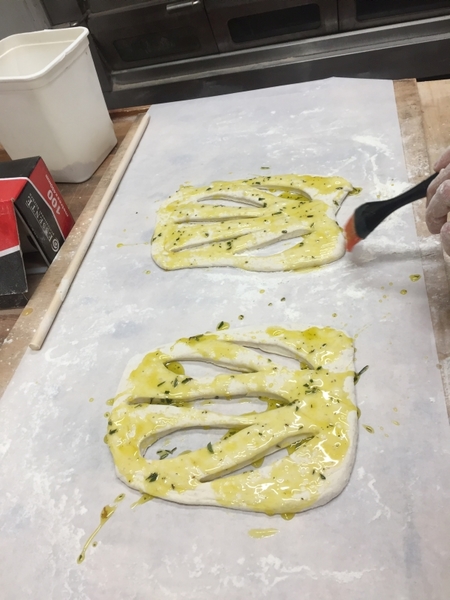 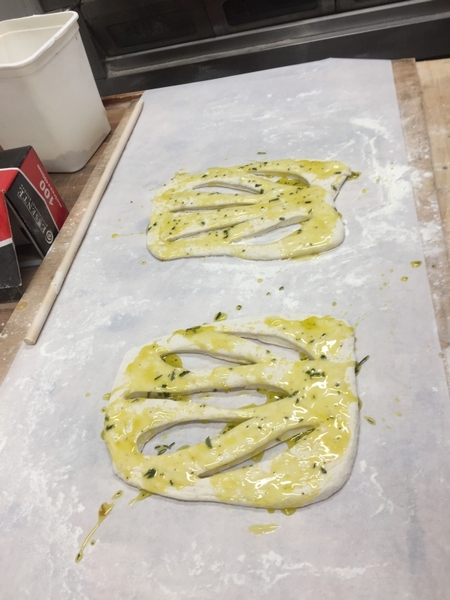 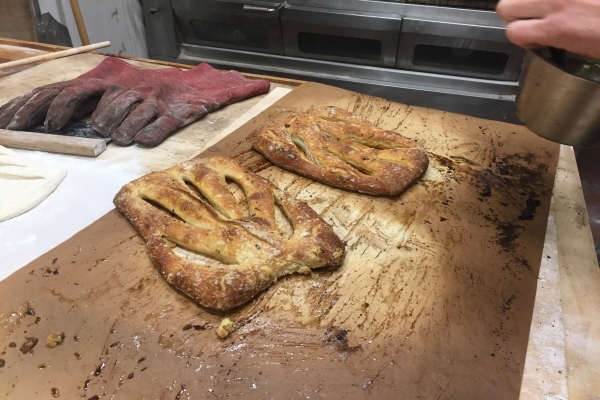 Out of the oven and ready for tasting! (RNZ) 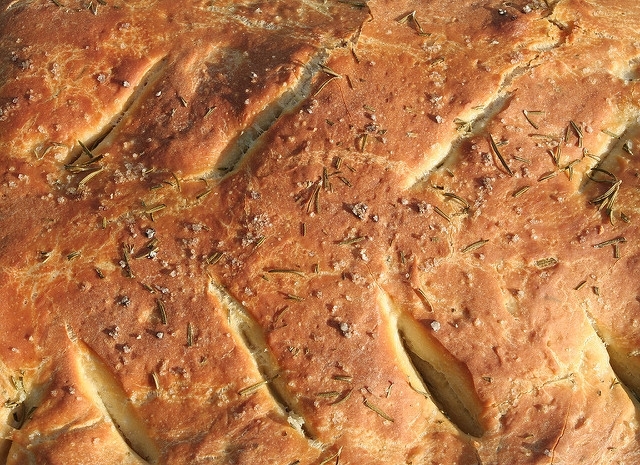 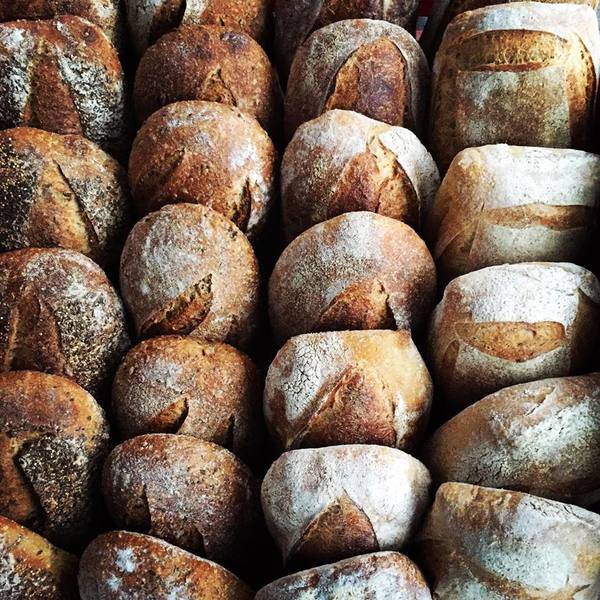 3:10 The women who made the internet

From the very beginning of the computer age, women have been right there as pioneers helping to shape the internet. But their contributions have often been ignored or under valued.

Claire Evans tells the stories of women who became coders, engineers and dot com entrepreneurs  at pivotal  moments in Internet history.  Her book is called Broad Band;The Untold Story of the Women Who Made the Internet.

Claire Evans is also the lead singer of the pop duo, Yacht. 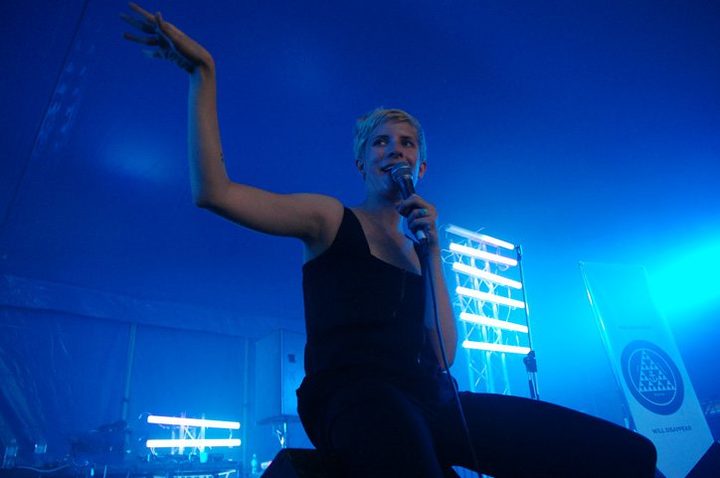 4:05 The Panel with Stephen Franks and Lynda Hallinan