News travels fast, but not as fast as fake news.

Research shows that, on twitter at least, falsehoods travels farther than truth.

It's not a new phenomenon but its current political incarnation is causing serious concern globally.

Professor of Political Science at Northeastern University, David Lazer is one of a group of researchers behind an article labelled the 'Science of Fake News'. 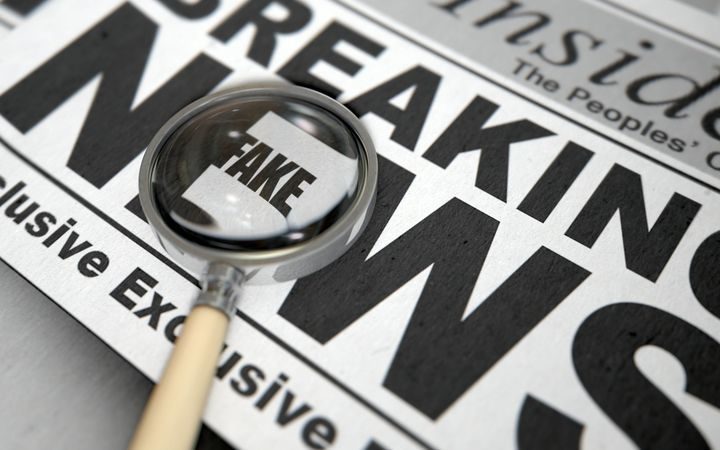 1:25 My ancestors' life on Auckland Islands

There have been many stories of the whalers and sealers who lived in the sub-antarctic, but what about the families that lived on the icy plane hundreds of years ago, what are their stories?

Journalist Ellen Rykers travelled to the region to find out more about her great-great-grandparents and the life they lived on the Auckland Islands. 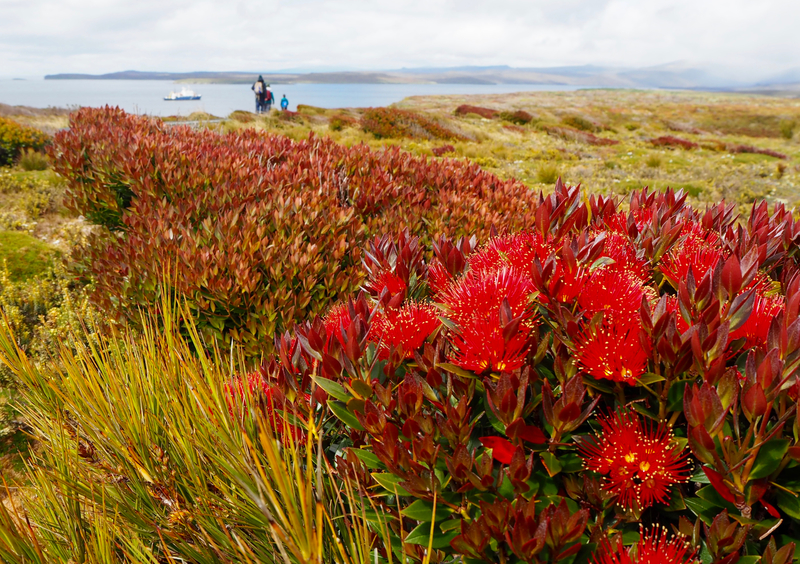 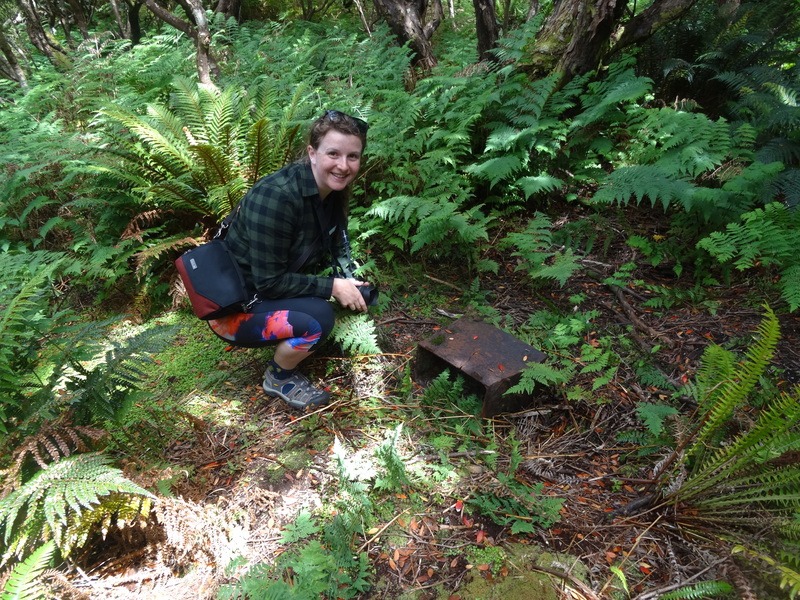 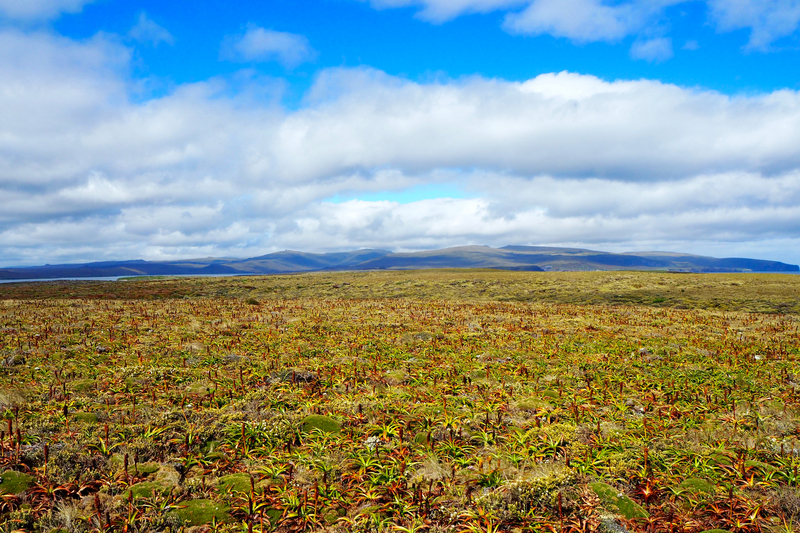 Megaherbs on Enderby - towards Auckland 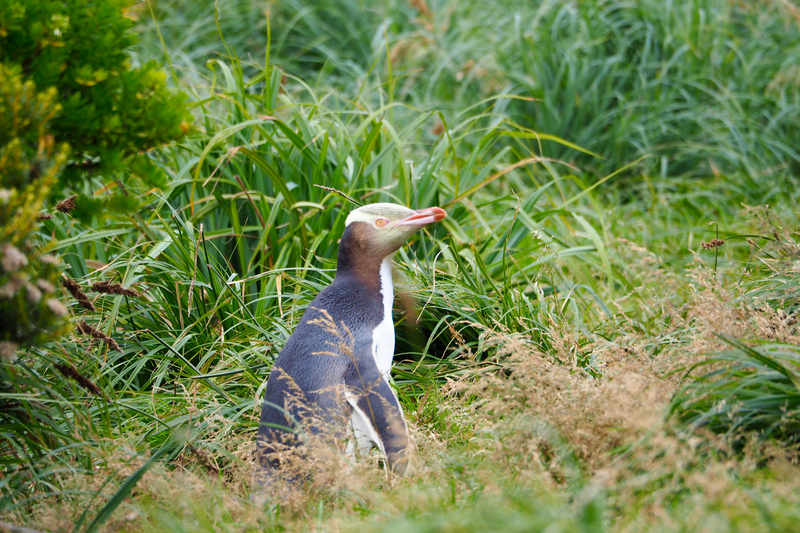 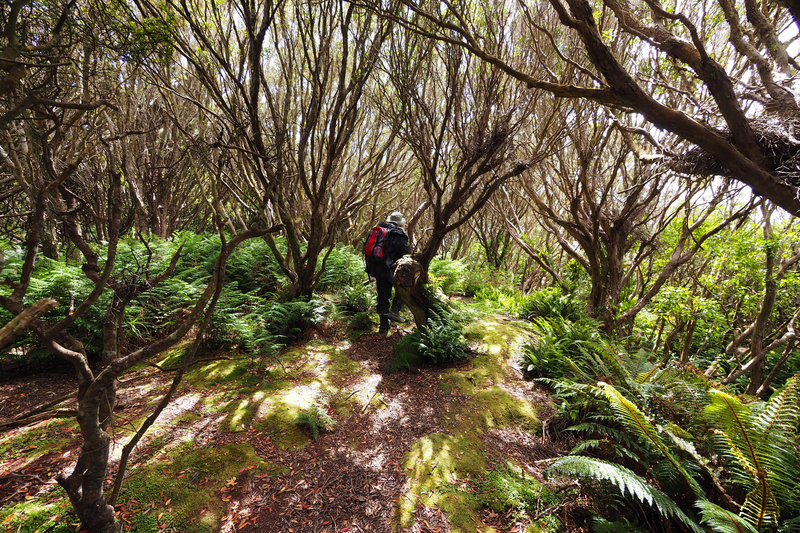 Forest where farmhouse was - Enderby Island 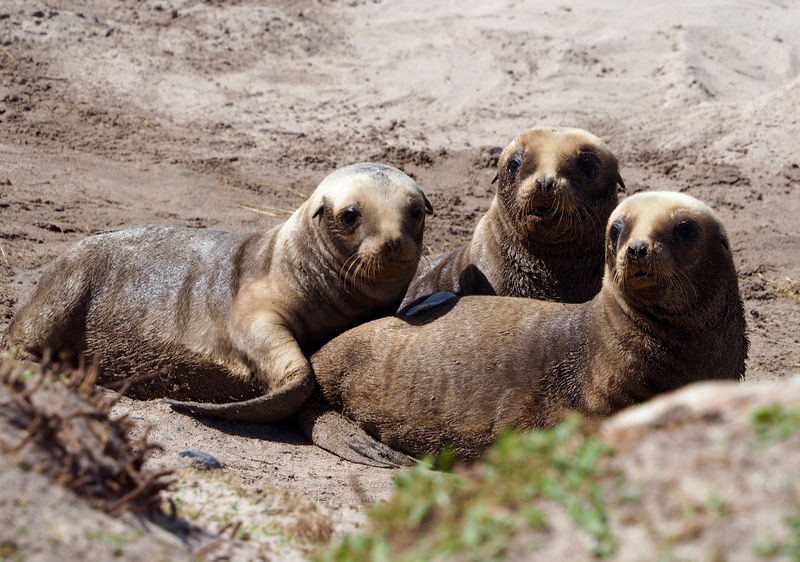 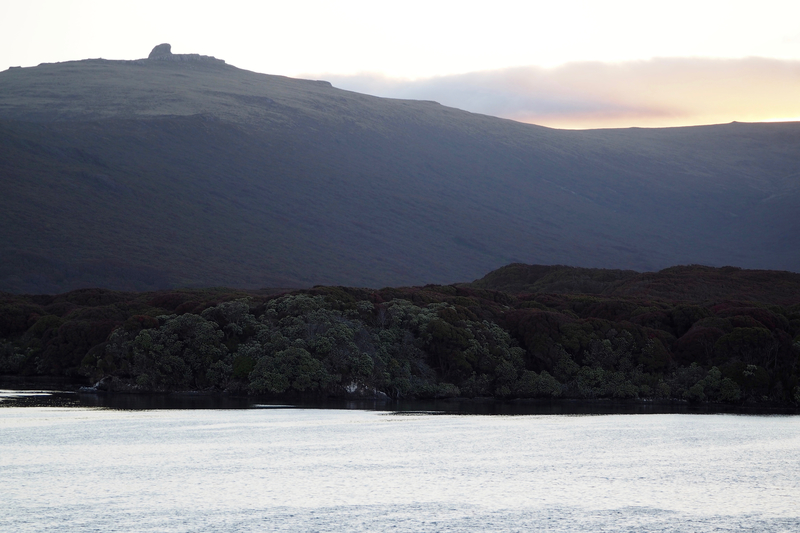 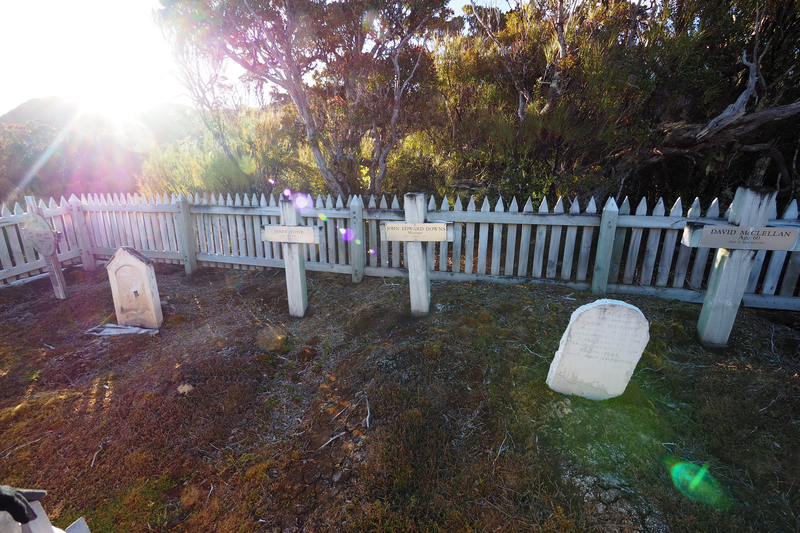 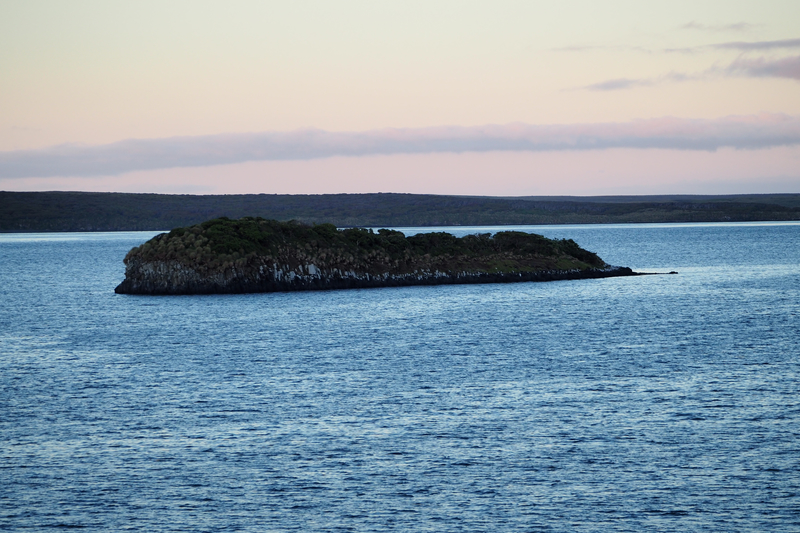 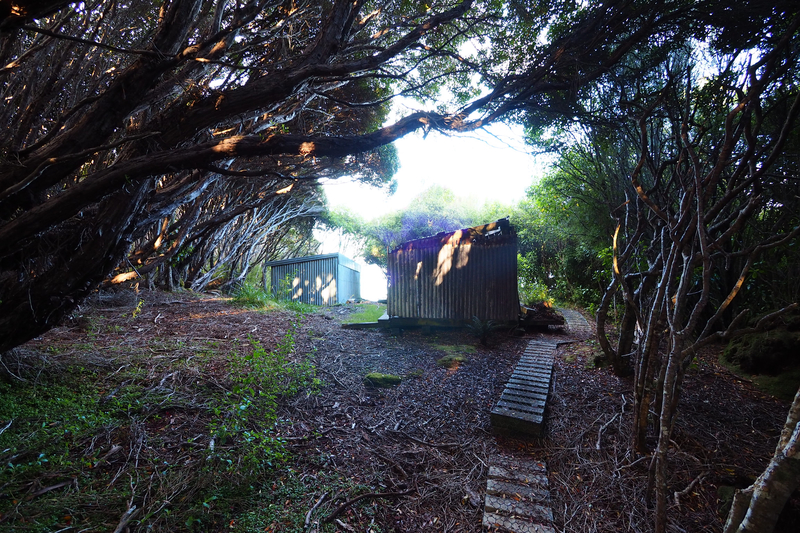 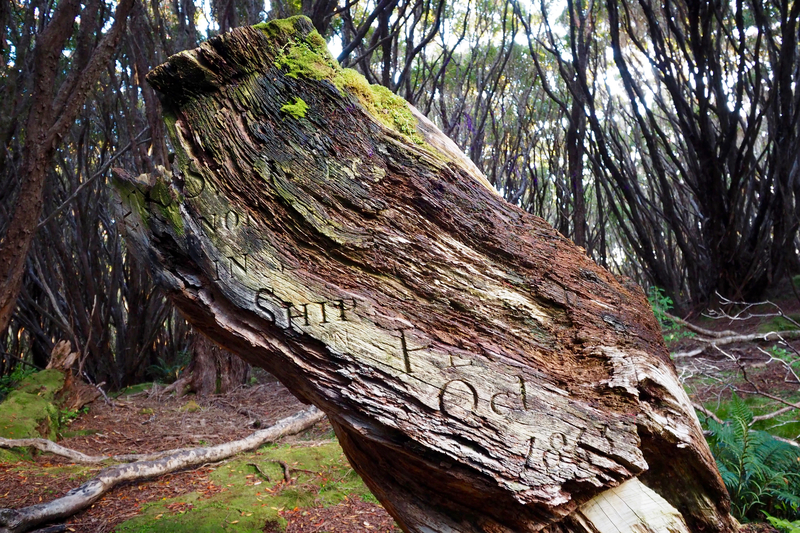 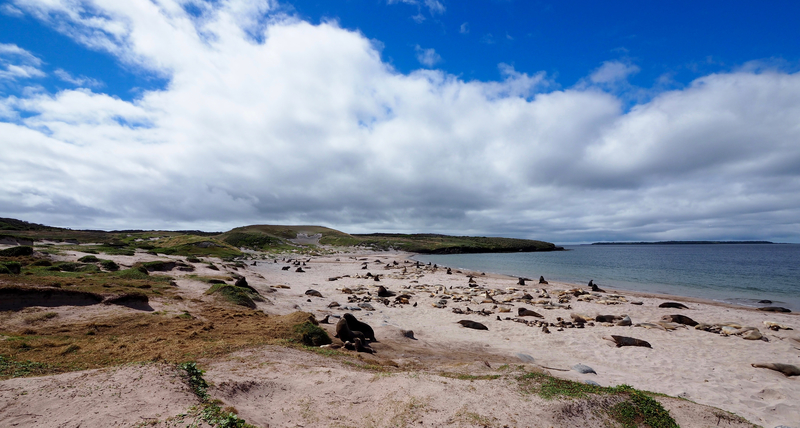 There are concerns noise from a new cruise berth in Lyttleton could have an impact on the harbour's dolphins.

Underwater pile driving is planned for the port but it's been put on hold while the issues are debated.

Otago University marine expert professor Steve Dawson has a solution to avoid affecting the endangered species, he tells us what the issue is. 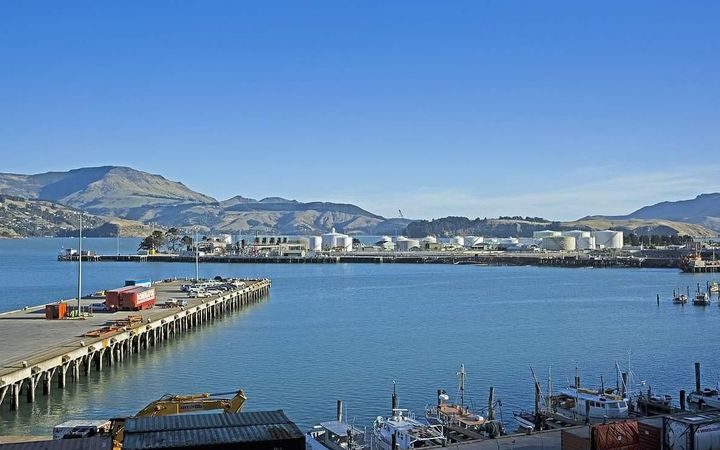 Richard reviews Death Wish and The Death of Stalin

Cowboy Dan are with us today. They are a four-piece from Auckland half of which are twin brothers. Listen for some jangly guitar, alt-rock with Jesse this afternoon. 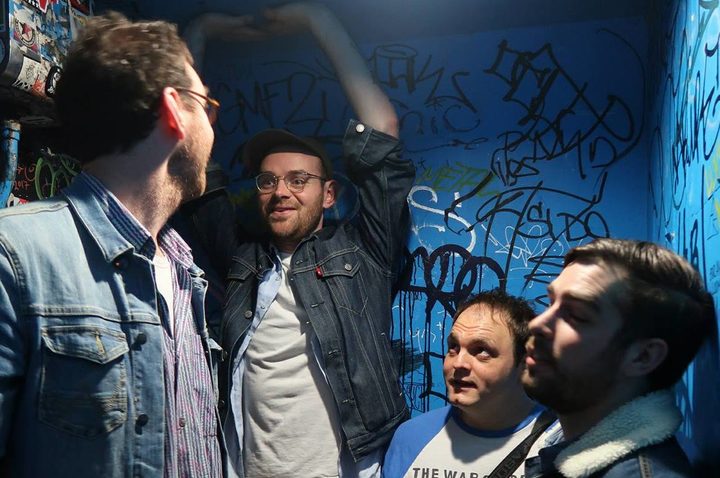 Jesse ate one of Yael's hot cross buns the other day and was so impressed he asked her to come in and share the recipe! 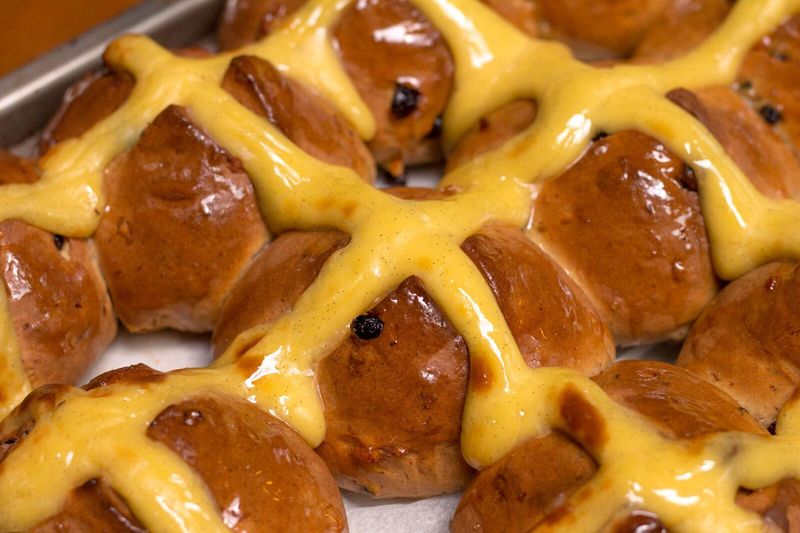 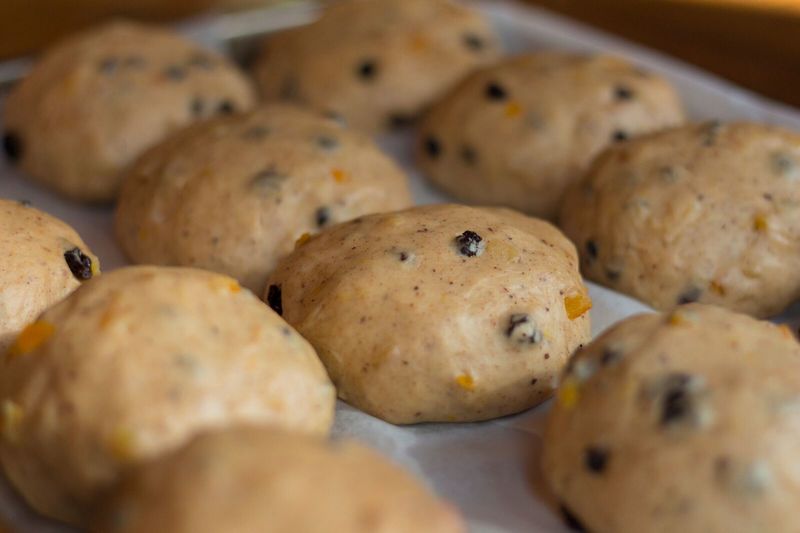 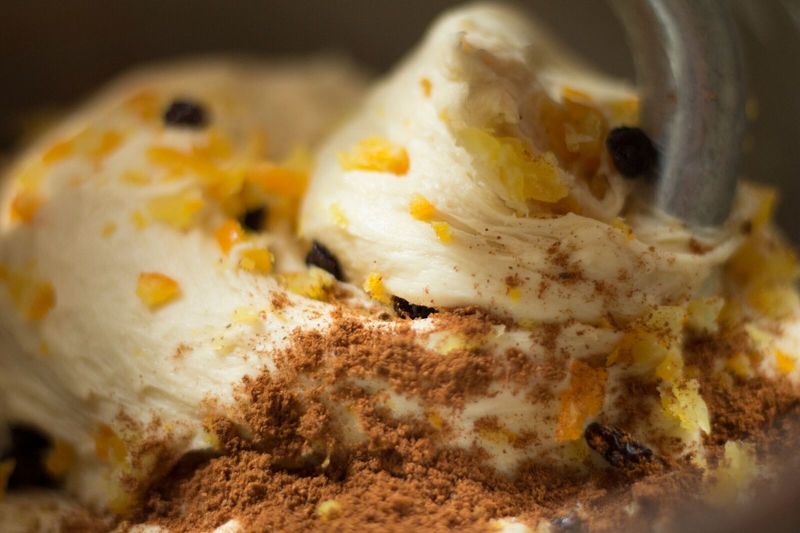 Soba, the Society of Beer Advocates, recently voted on their favourite bars, restaurants, breweries and beers.. and it wasn;t without controversy.

3:25 Critter of the Week The Little Brown Moth

This moth is so diminutive and endangered that it doesn’t even have a common name. Clinging to existence in a few coastal sites near Invercargill, the ‘little brown moth’ will be emerging from as an adult moth over the next couple of weeks.

DOC’s Threatened Species Ambassador, Nicola Toki, explains why it is unlikely anyone will see it. 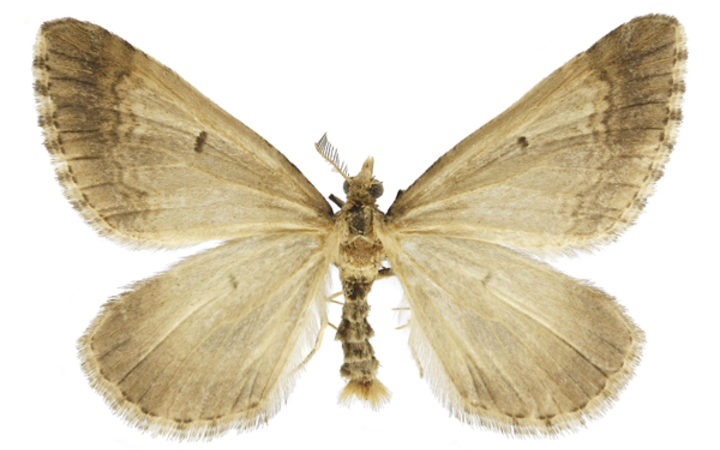 4:05 The Panel with Jonathan Krebs and Claire Robinson