On Thursday 15th February we will talk about 3 of the poems featured in a special NZ issue of the international magazine, Poetry 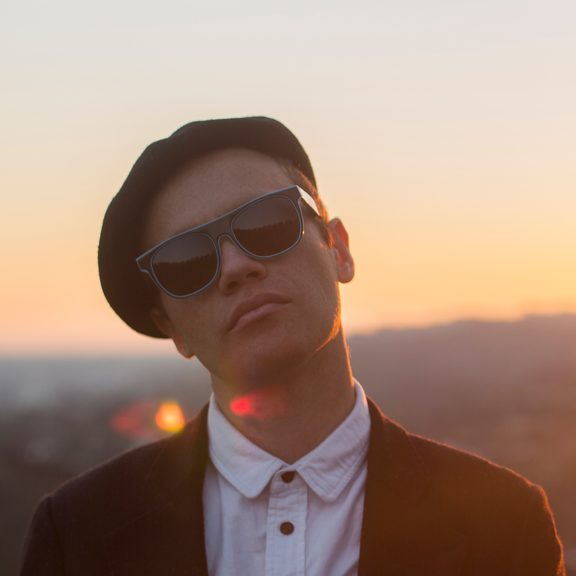 The Pao Pao Pao musical showcase is on in Wellington this Saturday. The event is to showcase the diversity of Māori music. From thrash metal to kapa haka.

Soul singer Mara TK will be there too and he talks to Jesse about the event and being a soul man. 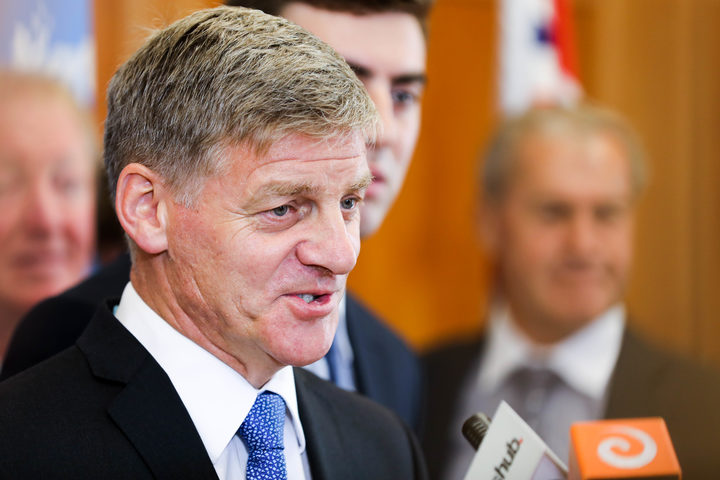 Bill English announced this morning that he has resigned as National Party leader and will also leave parliament.

We talk to pollster and National Party insider David Farrar about the announcement and who might be the next leader. 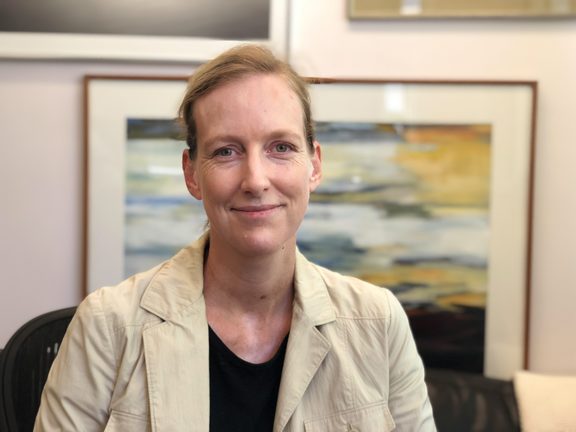 Personality traits associated with food allergies have been under the spotlight in research by Otago University.A combined team from the university's psychology and food science departments investigated challenges faced by allergy sufferers and whether a personality type made those challenges even greater.The study specifically set out the hypothesis of whether 5 certain personality traits are a result of allergies. Lead author of the study, Dr Tamlin Conner at the university's psychology department talks to Jesse about what they discovered. You can also learn more about your own personality through an online test here.

Grammy award winning singer, songwriter Sheryl Crow is coming to New Zealand in April for a tour, along with Melissa Etheridge.

She also has a new album out, Be Myself and talks to us about her career and upcoming tour. 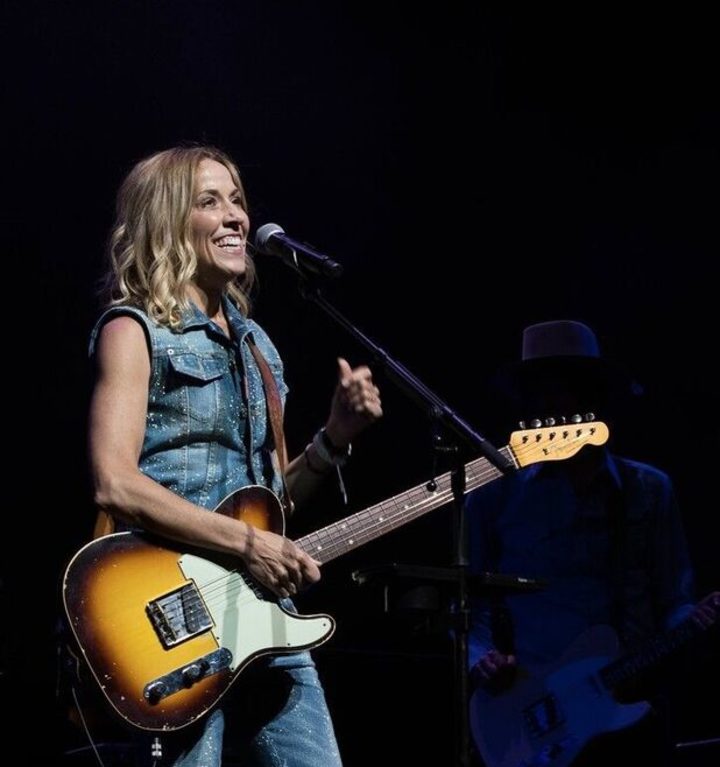 Author and critic Catherine Robertson looks ahead to the NZ Festival's Writers and Readers.

Banjo teacher Wayne Robinson joins Jesse to talk about the instrument's history and prominence in a variety of musical genres.

Wayne has been teaching banjo out of is home in Stokes Valley in Wellington since the 80s. He teaches Jesse some of the basics but warns, it is a notoriously difficult instrument to learn.

It all started with an email from  a dairy farmer living on a kibbutz in Israel to Esquire Magazine's editor at large, AJ Jacobs. The farmer claimed he was Jacob's 8th cousin.  The email sent  Jacobs on three year quest to troll through growing databases and take DNA tests, joining  the millions of people obsessed with genealogy.

Jacobs discovers how we are all more connected than we think. His new book is called   It's All Relative: Adventures Up And Down The World's Family Tree.

4:05 The Panel with Chris Wikaira and Jo McCarroll