On Thursday, 1st Feb we will discuss Marae Shuffle by Apirana Taylor

Have a read and email us your thoughts, to be in to win a copy of his latest novel, Five Strings

Anyone who has ever been in Auckland traffic will know public transport seems like the better option, but a rise in fares for the city's trains and buses could see customers returning to their cars.

The transport board has only recently revealed the increases in fare cost which could see hundreds of thousands of fewer trips taken than expected. 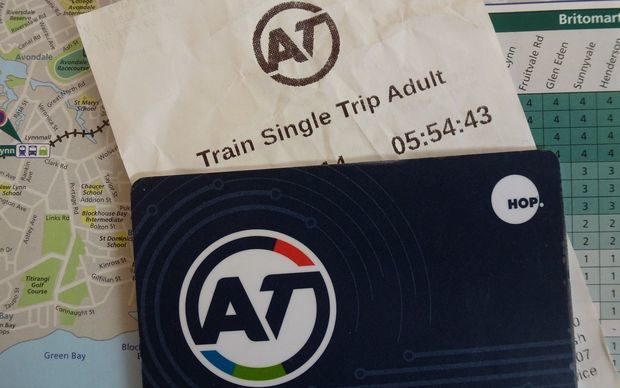 Working in any organisation can be frustrating and sometimes infuriating.

Associate Professor Peter O'Connor of the Queensland University of Technology is an expert on organisational behaviour and work stress.

He argues that while you probably shouldn't throw an office chair - a bit of anger in the workplace isn't necessarily a bad thing, and can actually be beneficial to your career - just as long as you channel it properly. 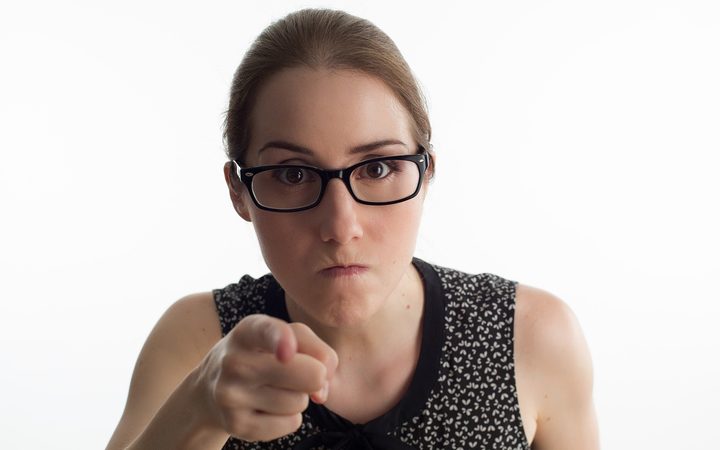 New Zealand was on a "Sesqui" high 28 years ago. January 1990 marked the start of our Sesquicentennial year, commemorating 150 years since the signing of the Treaty of Waitangi.

The year kicked off with the Commonwealth Games in Auckland and then our focus turned north, to Waitangi itself on February 6.

In today's visit to the sound archives of Ngā Taonga Sound & Vision with Sarah Johnston, we are going to re-visit Sesquicentennial year 1990.

1:40 Great album - What We Saw from the Cheap Seats by Regina Spektor

The woman who guided the Christchurch Art Gallery through the "earthquake years" is our guest today.

Jenny Harper is retiring from the gallery in March and she shares her favourite books and things with Jesse. 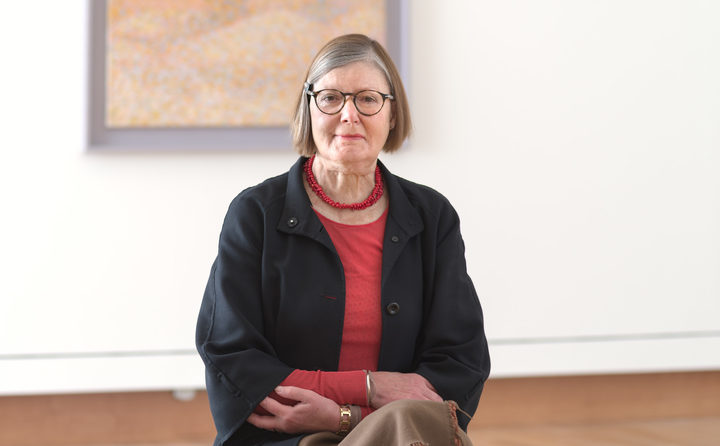 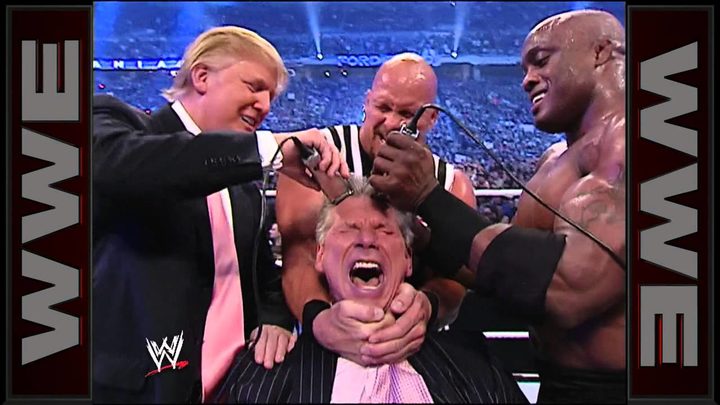 Donald Trump shaving the head of Vince McMahon in WWF's Battle of the Billionaires in 2007 Photo: You Tube

Wrestling has been around for centuries, and the match fixing and staged fighting began in Roman times.

Sharon Mazer, is an Associate Professor of Theatre and Performance Studies at AUT who has written several books and articles about professional wrestling in the US. Tomorrow will be speaking at a symposium on Popular Story Telling, hosted by AUT.

Her theme is Populist performance research: from Professional Wrestling to Donald Trump.

She argues that Trump's role in the Battle of the Billionaires WWF match, back in 2007 that helped propel him to win the 2016 US election. She joins us to explain why.

4:05 The Panel with Ellen Read and Duncan Grieve