If you're after Russel's Christmas music playlist you will find it here, including his spotify playlist

Our final short story club story for 2017 is Can’t Beat It by Emily Perkins. We will discuss this today 3.10pm with Claire Mabey.

Email us your thoughts and the best one gets a copy of Emily's book of short stories.

The 3 piece Auckland band Cricket Farm join Jesse in our Auckland studio to perform one of the songs from their debut album, Bending Spoons, which is out tomorrow 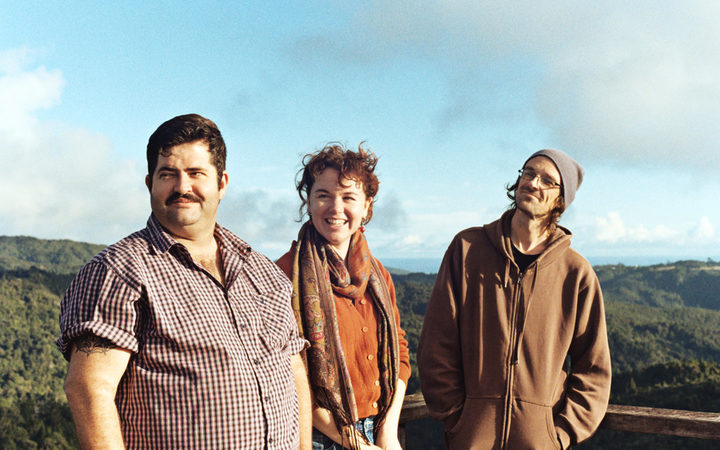 It's hard enough getting kids off the ipad and outside, but some schools in New Zealand have taken the idea of outdoor play to a new level - teaching in nature.

Longworth Education came up with the teaching model,  those involved now named among the world's top innovators in education.

Co-director of the organisation, Sarah Aiono tells us more about it. 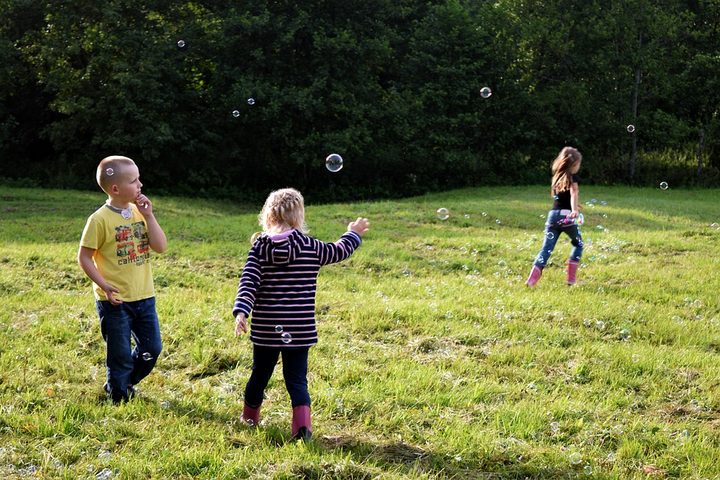 If you're in Kawhia or Huntly you probably know the name of our next guest: Sid Patel.

To the local school children, the businessman is their very own Santa. For the last few years, around Christmas, he's been gifting them everything from stationery and lunch boxes to bikes and smartphones.

We ask Sid why he does it.

Cycling advocate Patrick Morgan recalls how he first learned to ride a bike, and shares tips and tricks to get kids onto two wheels. 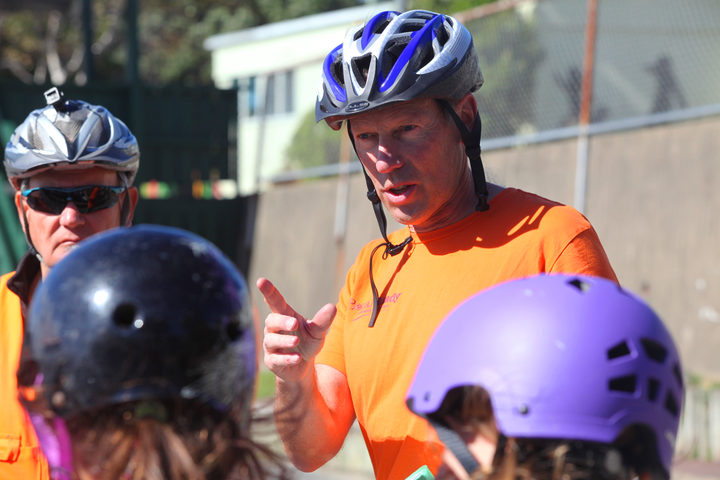 Russell Baillie looks back on the best concerts and live shows of the year.

It's a time of big spending and economist Shamubeel Eaqub asks if we are making the right financial decisions over this period.

2:30 The history of Star Wars in New Zealand

The eighth instalment of Star Wars has just been released in cinemas.

While it may be set in a 'galaxy far, far away' and produced in the United States, the Star Wars saga has had a profound effect upon New Zealand society, especially the oft-forgotten 'Generation X'.

One member of that generation is our regular historian, Grant Morris, who looks at the history and impact of Star Wars on New Zealand from its release in 1977 to the present day 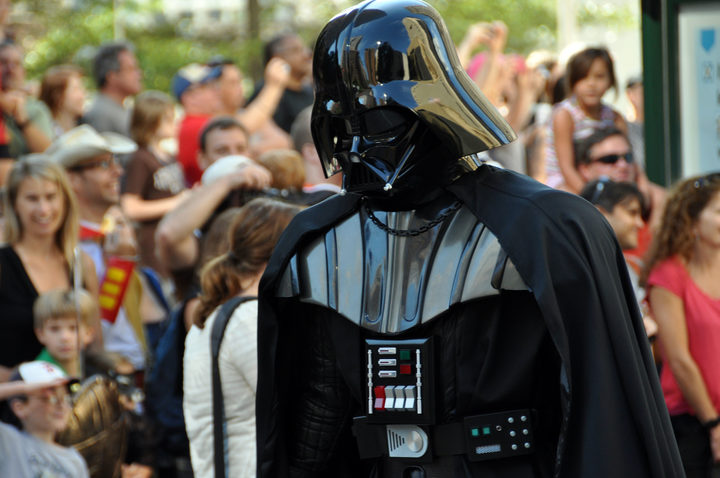 Our final short story club story for 2017 is Can’t Beat It by Emily Perkins. Claire Mabey joins us. Email us your thoughts and the best one gets a copy of Emily's book of short stories, Not Her Real Name

4:05 The Panel with Nadine Higgins and Raybon Kan