Today we discuss the poem Gannets by Diane Brown

How well do you think Siri and other smartphone robots respond to questions about sex?

Researchers in New Zealand put a set of 50 sex-related questions to Siri and Google Assistant and found the responses to be ... pretty hopeless. Their findings have been published in the British Medical Journal.

Dr Nick Wilson a Professor of Public Health at the University of Otago in Wellington was the lead author and talks Jesse through the various pitfalls of sex advice from smartphone assistants. 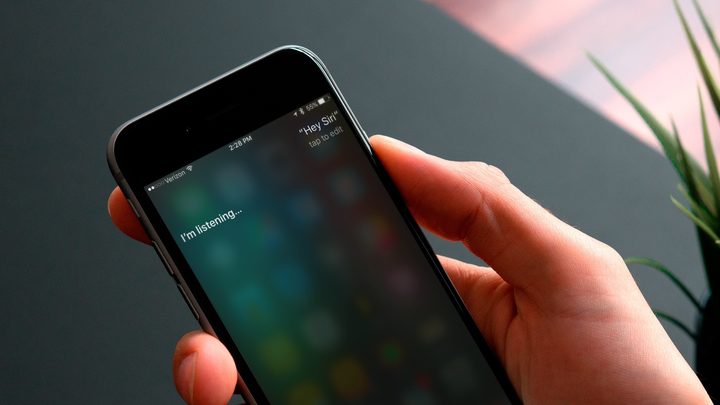 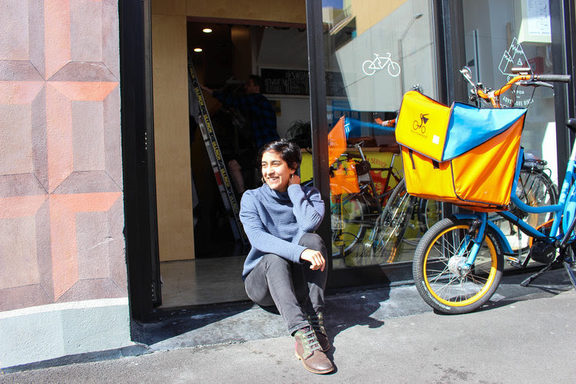 Catarina Gutierrez is the "bike mayor" of Wellington. Today, she's going to tell us all about e-bikes. How much do they cost? How often to you need to charge them? What's the right bike for you? And, really, is it cheating to ride an e-bike? E-bikes are growing in popularity by the year with imports of 1300 bikes in 2013 growing to over 20,000 in 2017. Just what is the appeal?

Tayi Tibble's poetry is described as "powerful, restrained, but unafraid."

She's the latest winner of the 2017 Adam Foundation Prize in Creative Writing at Victoria University for her work In a Fish Tank Filled with Pink Light.

She follows in the footsteps of other renowned winners like Eleanor Catton, Ashleigh Young and Hera Lindsay Bird 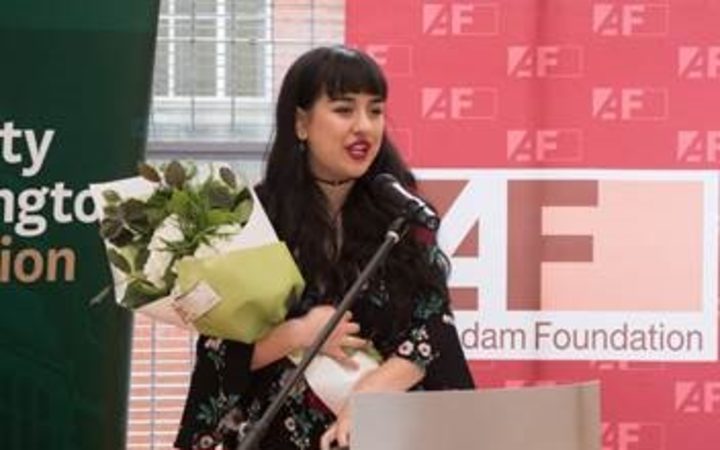 The future of electrified travel, and why we won't have electric planes any time soon.

Today we discuss the poem Gannets by Diane Brown

David Jack is a Timaru District Councillor who decided to take his interest in genealogy a step further, he recently  completed his thesis in geneaology,heraldry and palaeography. 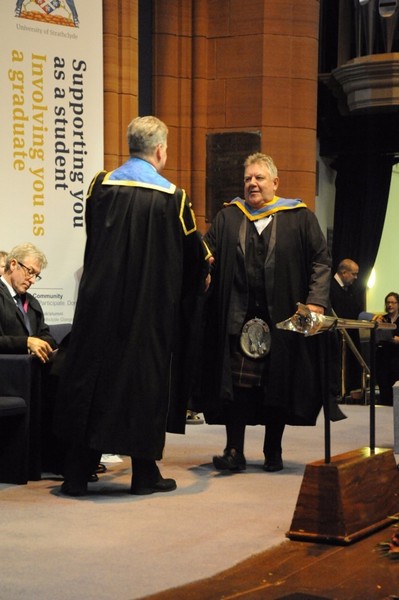 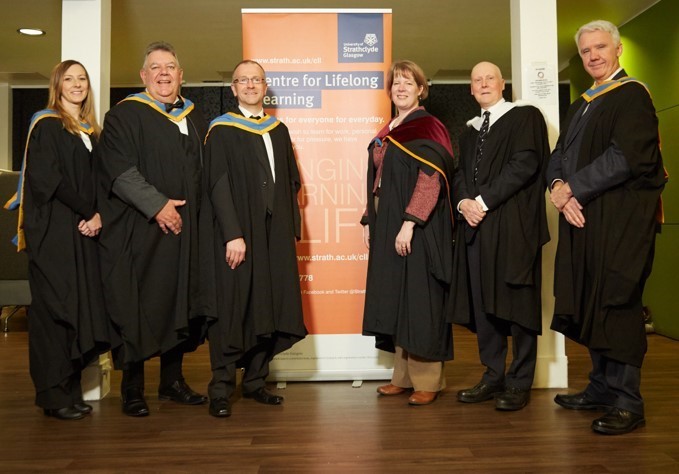 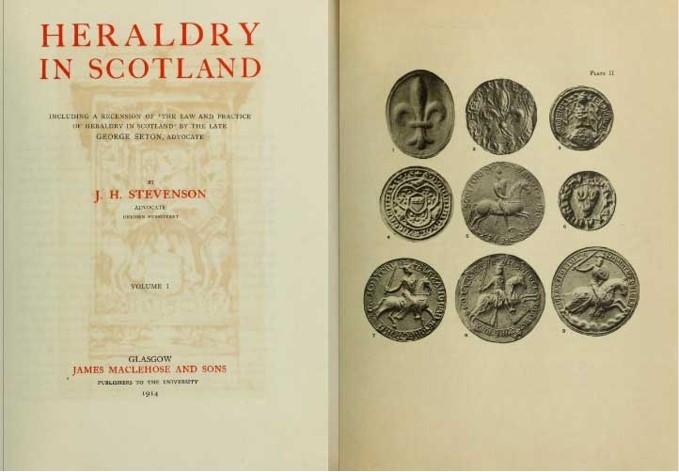 4:05 The Panel with Guy Williams and Niki Bezzant