Nadia is counting down to New Year's Eve when she'll be performing at the Wondergarden Festival. Today she plays her new song The Other Side of the Wheel and tells the story of writing it while on her recent European tour. 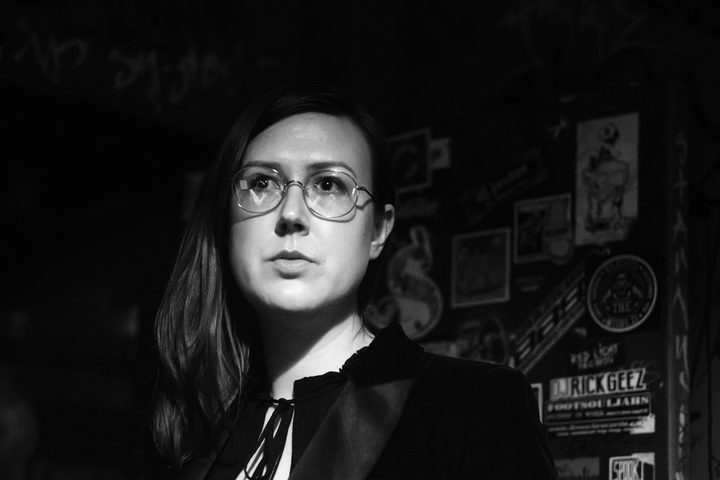 State Highway One north of Kaikoura was about to open, but there's been a delay.

It's a moment that's been a year in the making for a number of towns and cities throughout the South Island after it's main transport corridor was closed because of the devastating Kaikoura earthquake.

We'll cross to our reporter, Logan Church, who's been with the waiting cars. 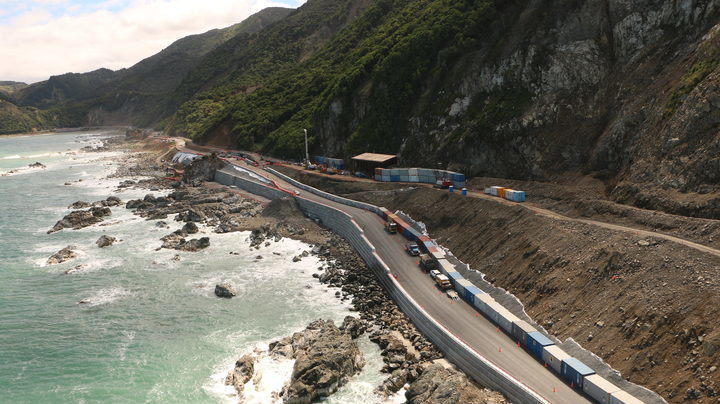 The seawall along a section of State Highway 1 north of Kaikōura. Photo: RNZ / Logan Church

We are also going to speak to Graeme Abbot who's been doing the rounds, driving through towns like Culverden and Hanmer Springs.

Graeme is also the General Manager of Hanmer Springs Thermal Pools & Spa. He talks to Jesse about what the SH1 closure has meant for the various towns along it and along the detour road.

1:30 Net neutrality: what it means for New Zealand

You might have heard a bit about "net neutrality" and the US move to repeal protections aimed at ensuring a free and open internet.

The vote means internet service providers - such as Vodafone and AT&T - will no longer have to treat all types of internet traffic in equal terms.

So, what does this mean for New Zealand and your everyday internet user who might watch a bit of YouTube, Netflix or Hulu?

To explain we've got Andrew Cushen who is the deputy chief executive at Internet NZ. 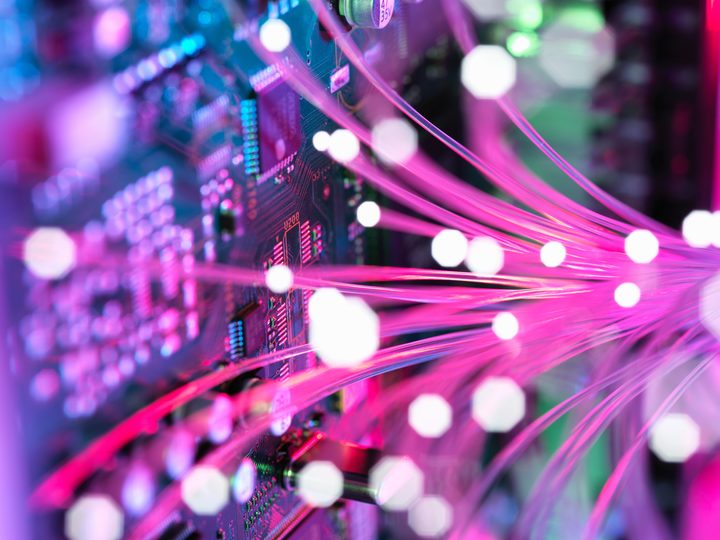 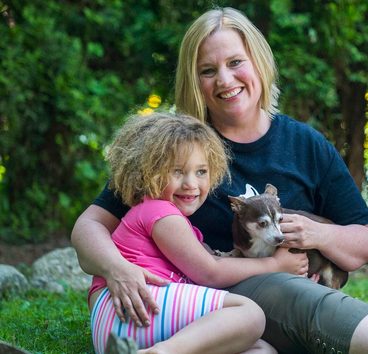 The Canadian city of Vancouver has just passed a by-law banning the sale of cats, dogs and rabbits in pet shops.

The British Columbia SPCA says pet stores are not suitable places to buy a puppy or kitten and the RNZSPCA agrees with them.

However in New Zealand we can still buy them in retail outlets. Kathy Powelson is from Paws For Hope in Vancouver and explains why they think it's wrong to sell pets in shops.

Richard looks back on the year in movies, giving us his top 10, his bottom 10 and what he reckons are the 10 most over-rated movies of 2017

The Bottom 10 (ordered "best" to least, with review rating):

The Most Overrated 10 (rough order):

The Top 10 (ordered least to best, with review rating):

Other New Zealand films of note:

And those I regret not seeing:

Singer songwriter Luke Hurley was born in Kenya and raised in Gore and has been described as one of New Zealand's great unknown musicians. Now based in Auckland he's been performing since the 1980's. He'll happily busk and play in fringe festivals to make a living from his music. 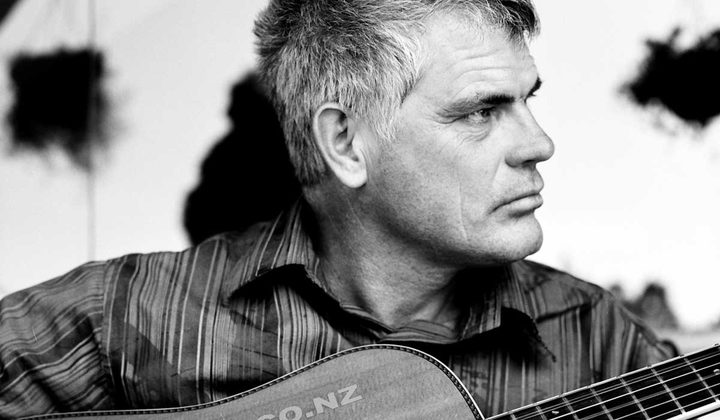 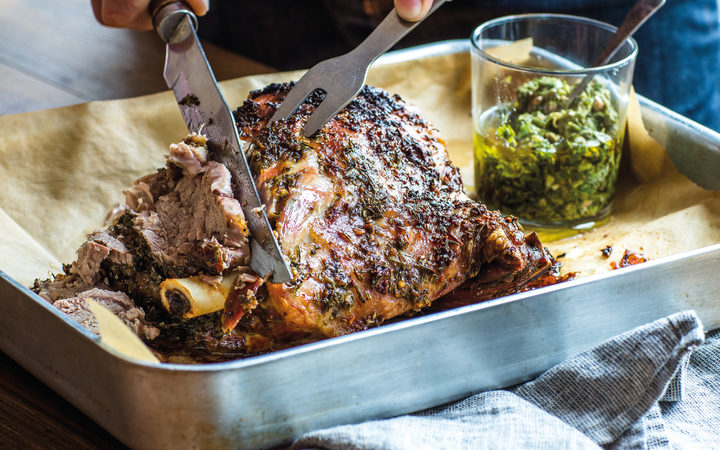 3:25 Critter of the Week Bee aware

New Zealand has 28 species of native bee, 27 of them are endemic.

DOC’s Threatened Species Ambassador, Nicola Toki, helps us to understand that when it comes to NZ native bees, we’re talking solitary, small, usually black insects that generally mind their own ‘beesness’ and that do not make honey! 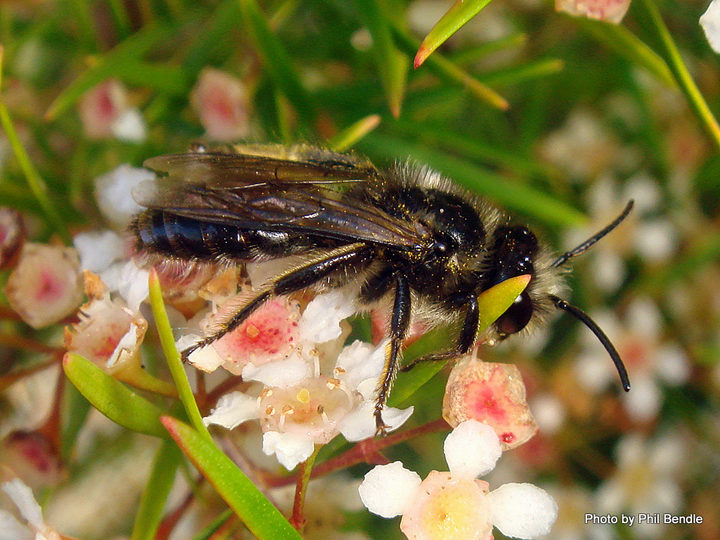 4:05 The Panel with Emma Espiner and Jonathan Krebs