On Thursday we discuss the poem Gannets by Diane Brown

Tiny Ruins - aka Hollie Fullbrook is going to be supporting the US indie folk band Fleet Foxes for their two New Zealand concerts in January. 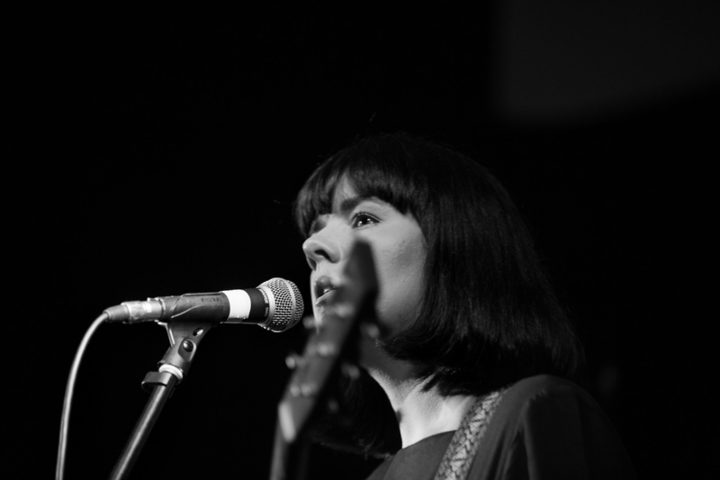 The women's refuge charity, The Aunties, is fed up with receiving tinned tomatoes.

The charity's founder, Jackie Clark, says women hardly ever use the cans when cooking and she's put out a list of more practical items that are in demand.

Jesse talks to her about the social media furore kicked up after her 'Treatise on Tinned Tomatoes'.

If you're interested in donating or helping The Aunties you can go here (donations) or here (more information).

This is OUR list, and specific to the communities we work with.@teradar pic.twitter.com/LII78gZD60 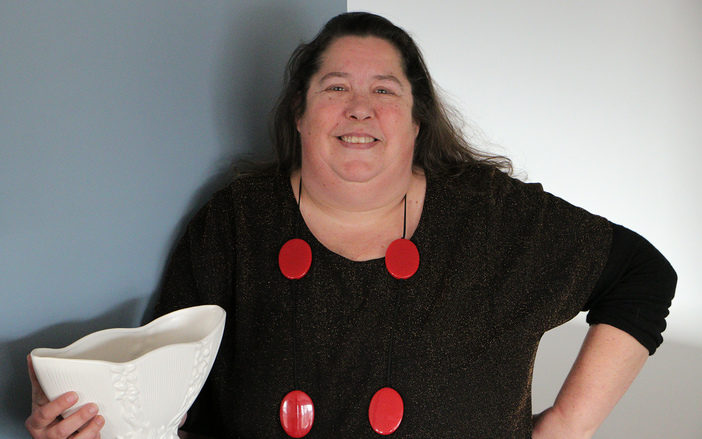 In the same week a Hamilton City Councillor sent lewd messages to a woman journalist, Auckland councillor Cathy Casey stopped to think about the gender balance of her council and others around the country.

She describes what she discovered as something Kate Sheppard would be horrified with.

Cr Casey talks Jesse through the best and worst councils and about what needs to change to get more women in representative positions. 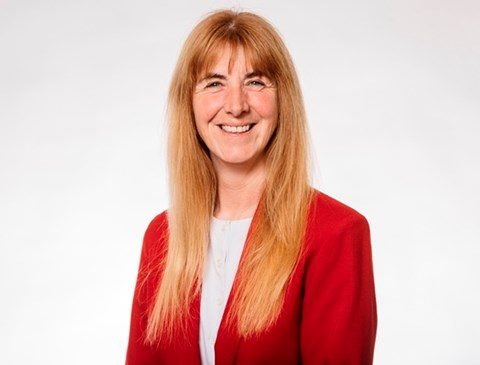 1:35 Sound Archives: A most unusual Christmas

In our visit to the sound archives of Ngā Taonga Sound & Vision this week,  we will hear recorded memories of unusual Christmases: boozy celebrations with Chinese gold miners in Central Otago, carol-singing in an internment camp on Somes Island and Christmas dinner with Captain Scott in Antarctica in 1911. 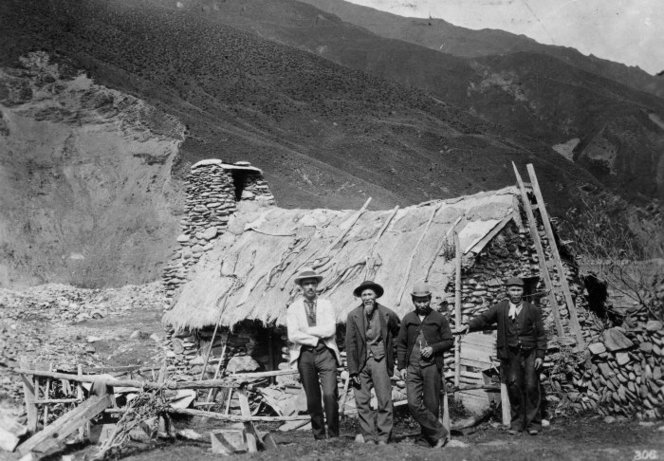 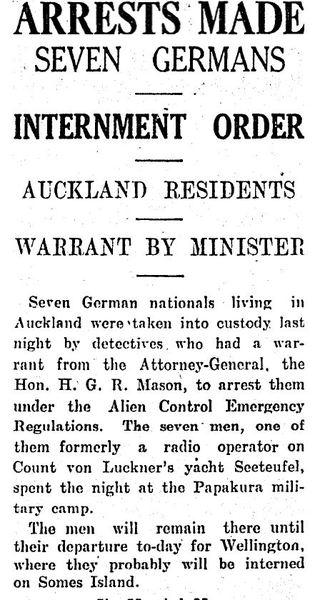 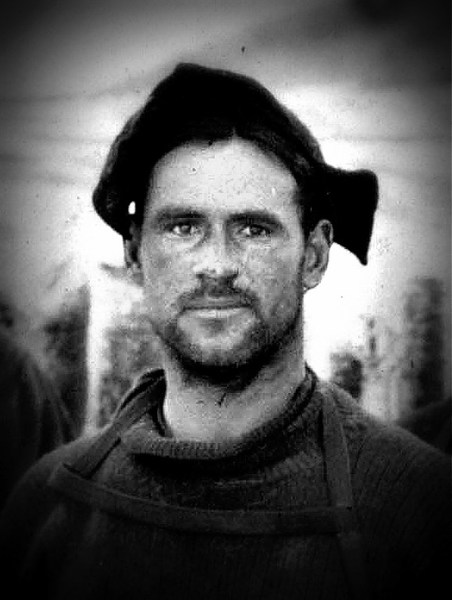 As chosen by Susie Ferguson.

Dianne talks about the music scene in Laurel Canyon in the late 60s and early 70s.

You can find Dianne's recommended playlist from Spotify here

The National business editor for Fairfax Ellen Read talks about her favourite books and music.

3:10 How to Save the World by Throwing a Dinner Party

For more than 10 years Rico Gagliano and Brendan Francis Newnam have been sharing advice on how to host the perfect dinner party on a podcast for National Public Radio in America.

They believe a good dinner party can bring people together in ways that nothing else can. It can help people be kinder and heal wounds like nothing else.  Now they've put all their tips for recipes, conversation starters and more in a new book called Brunch Is Hell: How to Save the World By Throwing a Dinner Party. 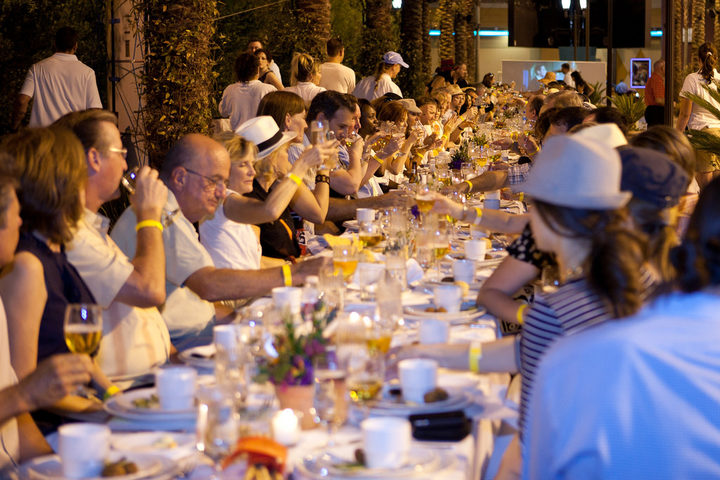 4:05 The Panel with Mai Chen and Steve McCabe