1:15 One year of free tertiary study

Anyone who finished school this year, or will finish next year will be eligible for a year's free tertiary study or industry training.

The new 'free-fees' policy will also apply to people who aren't school leavers but have completed less than half a fulltime year of study.

The details have been released today as part of the Government's one year free tertiary plan which it pledged to have in place within in its first 100 days. 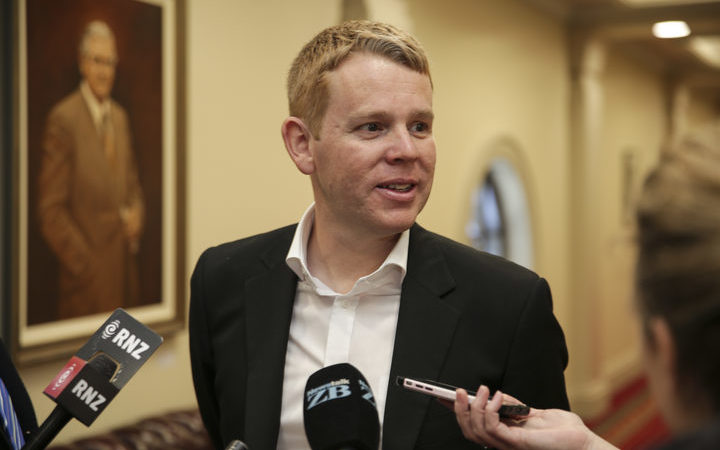 Later this week four prisoners at Auckland's Paremoremo prison will graduate with a certificate in Apiculture - that's beekeeping.

The man teaching the course is volunteer Brian Alexander, who has been a bee-whisperer for four decades now. He's also receiving an award for his dedication to his volunteer work.

He tells us the skills he teaches and why he's so into beekeeping. 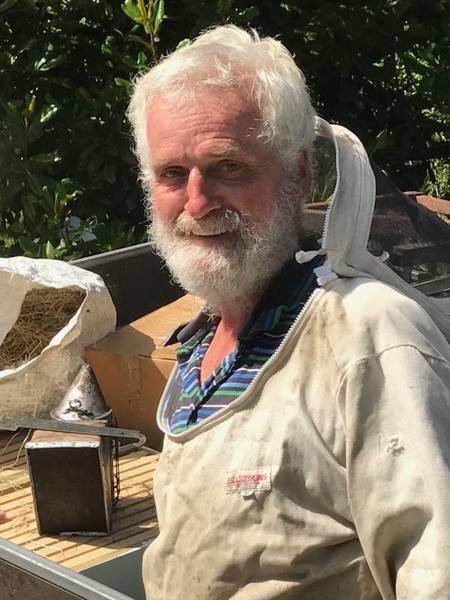 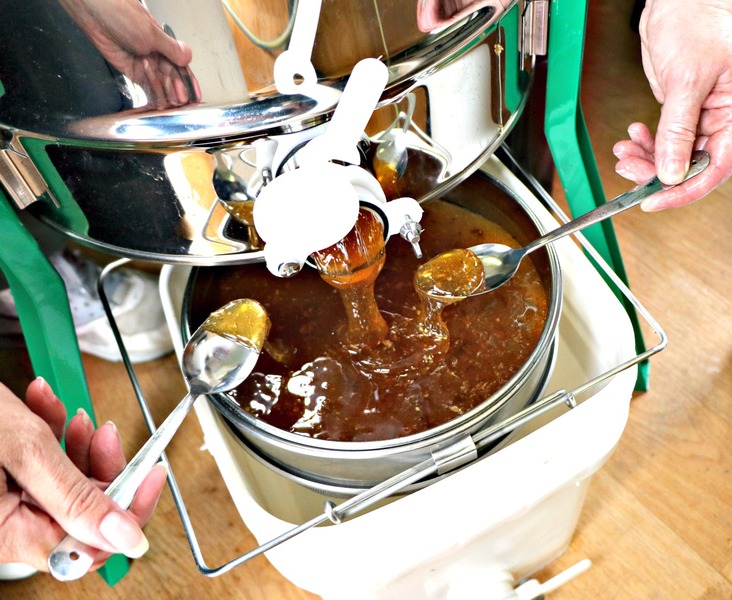 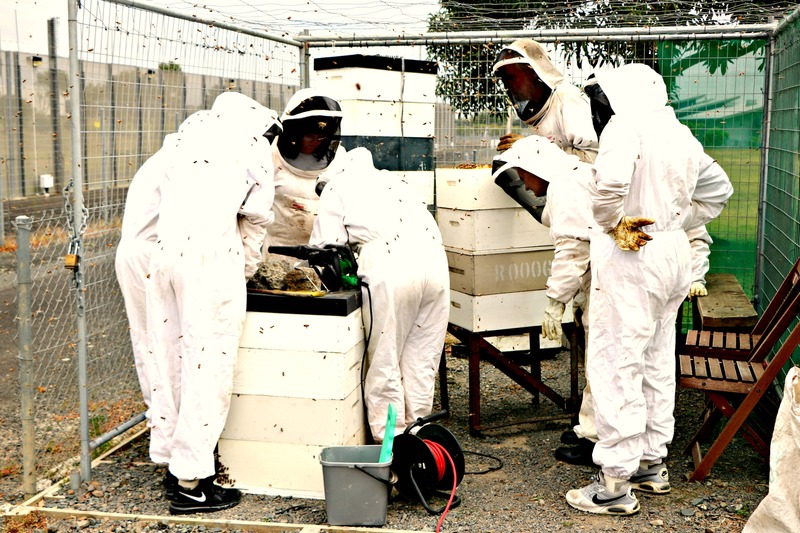 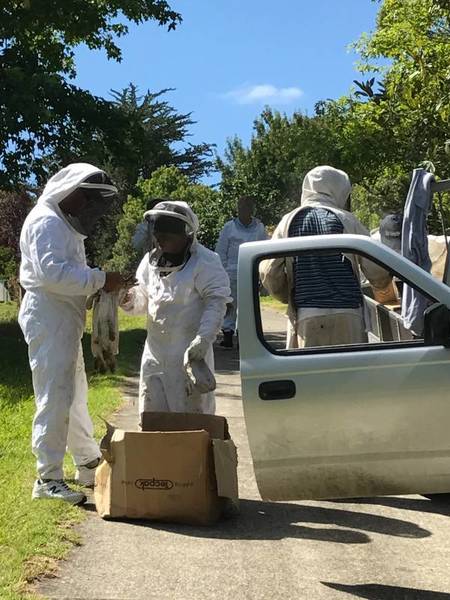 James Franco is the director and star of the new film The Disaster Artist which is in cinemas now. Maybe you don't know him at all until you see his face and go, "Oh, that guy" (the one who co-hosted the worst Oscars ever).

But James Franco has over 146 acting credits in 20 years on screen and many more movies coming out next year.

Our regular Tuesday afternoon movie guy, Dan Slevin from RNZ Widescreen, isn't sure whether he's a fan of James Franco but he does appreciate the workrate of a very unusual Hollywood actor. 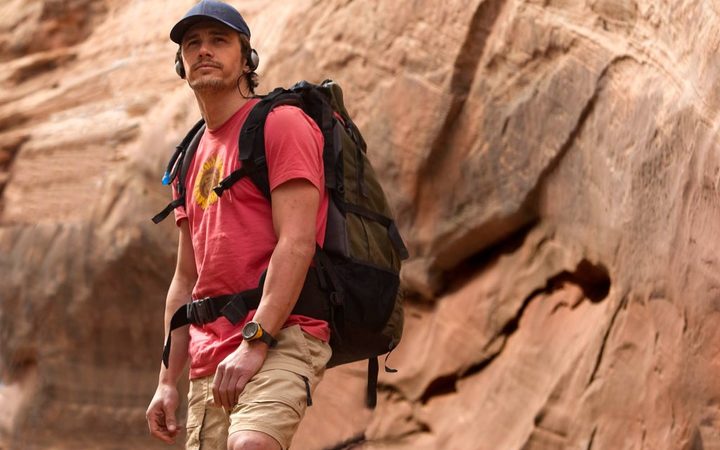 Put on your dancing shoes because we're teleporting back to the 70s for the music feature this week.

Specifically New Zealand in the decade to 1983 and the music is soul, funk and disco.

Alan Perrott and John Baker, have compiled a 12 inch Double LP with a collection of the best out of New Zealand in that time period. The LPs came out at the start of the month.

Alan takes Jesse through a tour of the funky music scene from 40 years ago featuring artists like Dalvanius, Collision and Tina Cross. 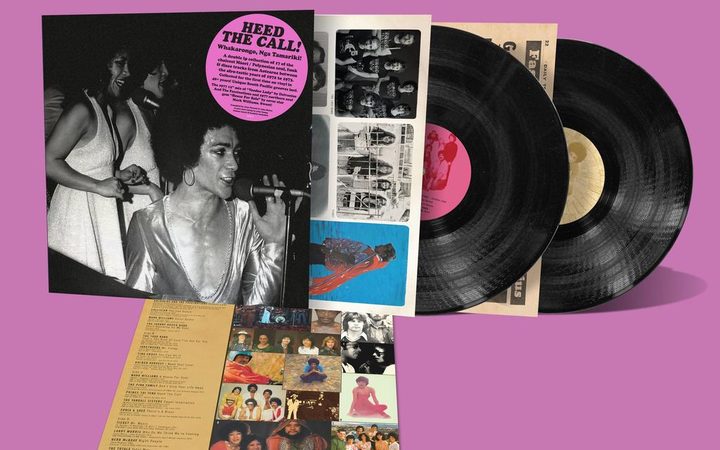 Heed the call: Whakarongo, Nga Tamariki. The double LPs came out at the start of December. There are just 1000 copies for sale. Photo: Supplied

The decision to have children is cruel and irresponsible. So says philosopher David Benatar. He's an anti-natalist, someone who thinks the best way to ensure our children never suffer is not to have any at all. In fact he believes the world would be better off if there were not people on the planet at all.  He says our lives can have meaning, but we are small and insignificant and afraid to admit it.

He makes the case for his argument in a book called The Human Predicament: A Candid Guide to Life's Biggest Questions 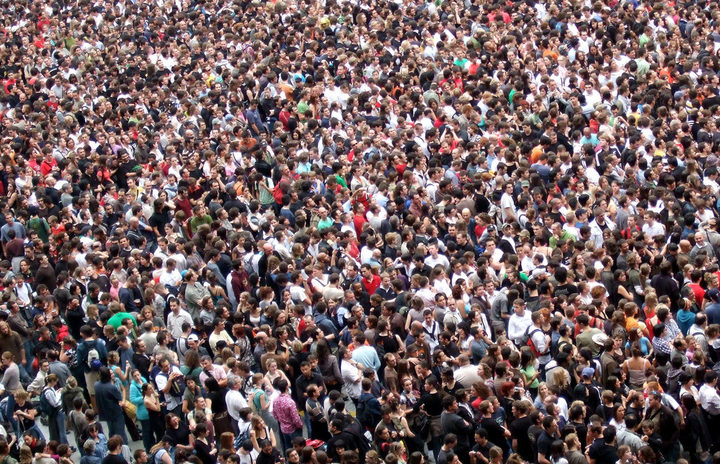