"There is no circle of life. You live and you die then you're gone forever. If you've bred, you've perpetuated this unfortunate trajectory" – 'anti-natalist' philosopher David Benatar. 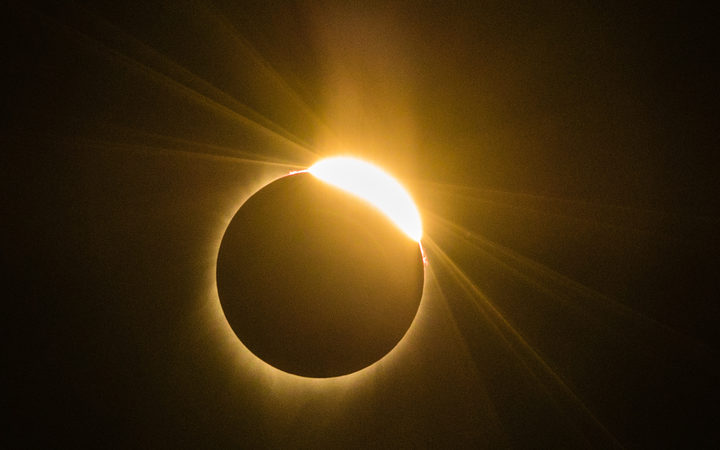 Life is an "affliction" so it's best not to have children, Benatar says.

He makes a case for the bad outweighing the good in his new book The Human Predicament: A Candid Guide to Life's Biggest Questions.

Benatar is aware nobody likes hearing about the downside of life and doesn't want people to feel worse.

Instead, he wants to help people see life for what it is so they don't "perpetuate the misery", he says.

"If you think more broadly, you'll see that there's more bad than good."

Humans tend to have an optimism bias, remembering the good more than the bad and overestimating how rosy the future will be, he says.

This perception increases our sense of wellbeing, but makes us "more likely to pass on this affliction [life] to others" by having children, he says.

Parenting creates a kind of "procreational Ponzi scheme", he says.

Each generation benefits – within both families and societies – from creating a succeeding generation, which thereby generates the need for that generation to itself create a new one.

"It's a Ponzi scheme in that eventually it's going to go bust. And the final people are going to have to pay a price and will pay a price."

So the circle of life is a sham?

"There is no circle of life. You live and you die then you're gone forever. If you've bred you've perpetuated this unfortunate trajectory."

Not breeding yourself doesn't have to mean missing out on the joys of parenting, though, Benatar says.

"There are plenty of children out there who need to be adopted, who don't have loving homes. And if one wants the experience of rearing children that should be the first port of call."

It's a misconception that people who don't have kids are more selfish than those who do, he says.

"If you're wanting the satisfaction of having a child you're putting that desire ahead of the misery those children will experience sometime within the course of their life – and that's the selfish action."

Benatar says he knows his views aren't mainstream but he's had a lot of encouraging feedback since his first book Better Never to Have Been: The Harm of Coming into Existence came out in 2006.

"Sooner or later humanity will come to an end – whether it will happen in an instant and people won't have much time to think about it or whether it will be the case that because the environment becomes steadily more inhospitable to us, humans will gradually die out."

He sees his ideas gaining currency if the latter is our fate.

While on the planet, there is some meaning to be found through relationships with family and friends and contributions to our community, Benatar says.

"Once we are here it's much better to lead a meaningful life as far as it can be meaningful."

Benatar supports sex that doesn't lead to procreation, and although it comes with a downside – vulnerability to loss – he is a fan of love.