Yasmine Ryan described herself as a roaming New Zealand journalist. She reported from some of the world's most dangerous regions for organisation like Al Jazeera

This morning her fellow journalists awoke to the news that she has died.

Her former colleague at Al Jazeera, Tarek Bazley pays tribute to Yasmine, who he describes as a  journalists journalist, who was highly respected by her peers. 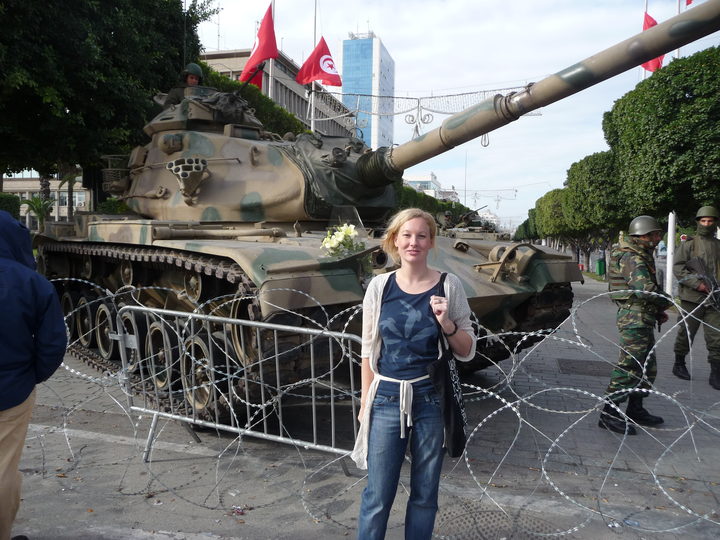 At the NZI Sustainable Business Network Awards last night there was a new category called 'Going circular' - recognising work in the circular economy field, which is all about keeping resources re-used continuously.

The winner of the Going Circular category, Wishbone Design studio, came up with a practicable product using that idea - a children's bike, made from 100% recycled carpet.

Jennifer McIver from Wishbone tells us about how it works. 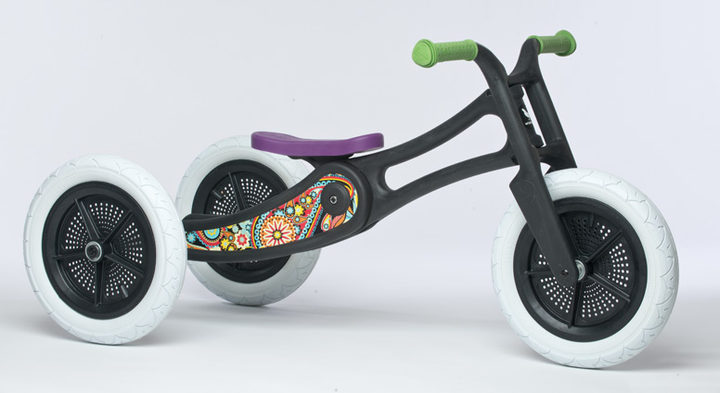 The british arm of the cereal giant Kelloggs has announced it will reduce the sugar content of its three top selling cereals targetted at kids. It says it recognises people are eating too much sugar at breakfast, so will reduce the amount of sugar in Coco pops, Rice KRispies and Rice Krispie Multigrain Shapes by 20 - 40 percent

Food writer and healthy food campaigner, Niki Bezzant says many cereals simply have too much sugar. 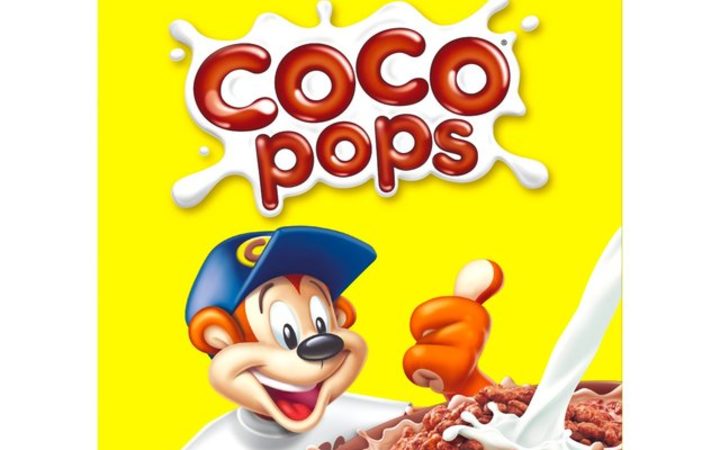 For NZ Live this week we're visited by Tennessee band The Danberrys who are joined by New Zealander Vanessa McGowan.

The Danberrys, who are made up of Ben DeBerry and Dorothy Daniel, play an indie-folk style of music which draws on influences from bluegrass, country and blues.

The group will play four songs and talk to Jesse about their tour which starts tonight in Muriwai and travels through some of New Zealand's off the beaten track spots including Tokomaru Bay and Barrytown on the West Coast. 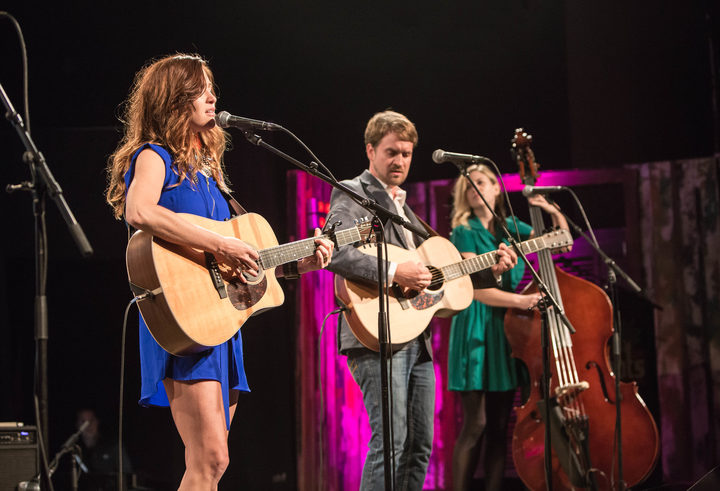 The Danberrys and Vanessa McGowan (on upright bass) Photo: Supplied

Clarissa Dunn from RNZ Concert is back with us to answer your classical music queries. Listeners sung, hummed and whistled classical pieces they couldn't name, and our Concert team found the music.

Kelly Gibney shares a recipe for a summer salad that she calls Yoga bowl with roasted carrot, miso & ginger dressing 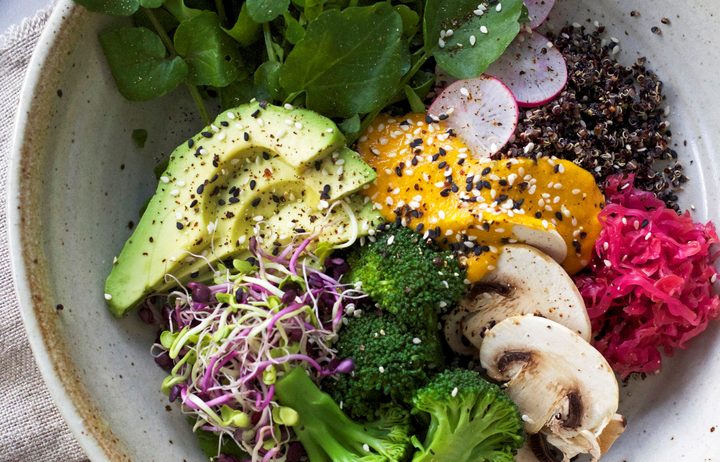 3:25 Critter of the Week  The Ohau Rock Daisy

The Ohau Rock Daisy, or Pachystegia (which means "thickly covered" - referring to the dense felty hairs covering the leaf undersides and stems) is an endemic genus to New Zealand and is confined to North Canterbury and South Marlborough. It's habitat was badly affected by the Kaikoura quake and efforts are underway to replant the rock daisy on the bedrock bluffs where it thrives. 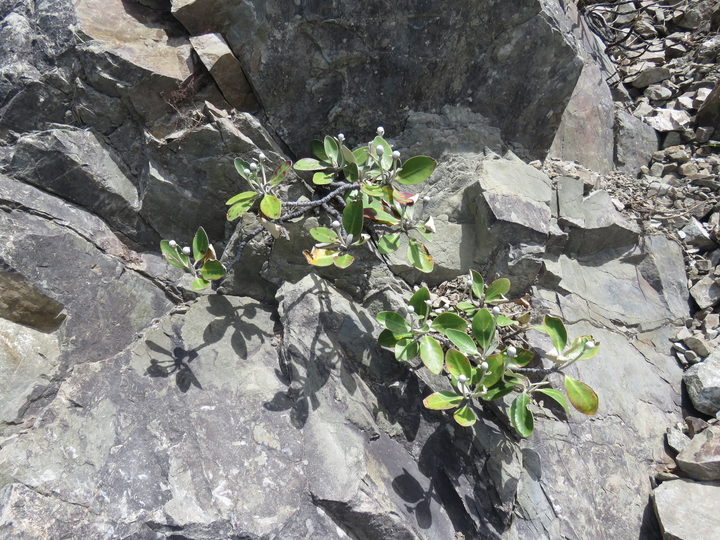 4:05 The Panel with Peter Dunne and Lisa Scott