The Canadian's performed at the Southern Folk Americana fest and supported Carrie Underwood at the Country Music Awards last year.

Lindi's also crowdfunding her next album.

She's in New Zealand for one show only, tonight at the Tuning Fork in Auckland. 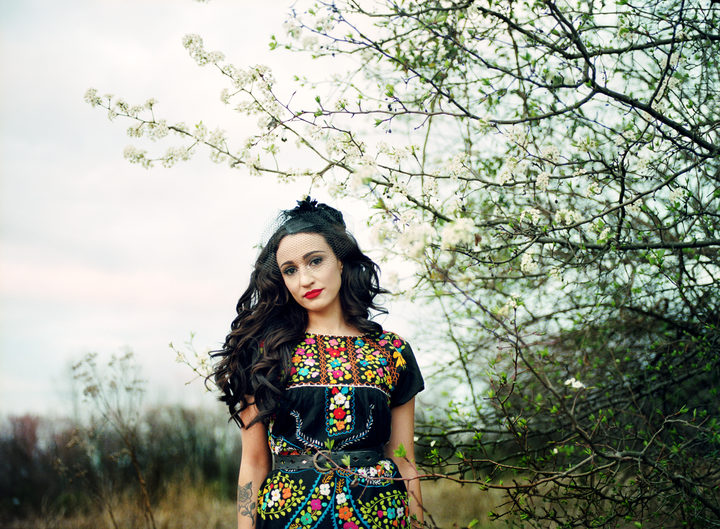 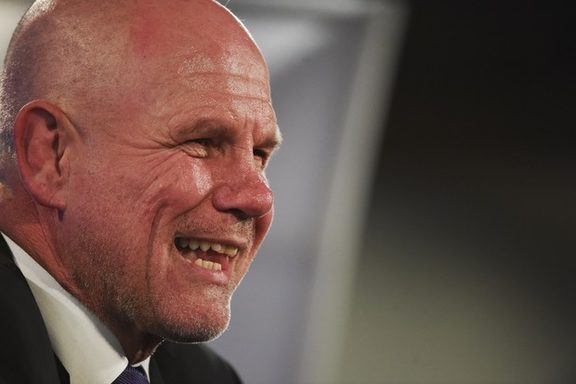 We might be needing to open our doors soon to another refugee from Australia - who's not on Manus island.

It could be that author, historian and former Wallabie Peter FitzSimons may be forced to renounce his Australian citizenship after a column he penned saying us Kiwis are more sophisticated than our cousins across the ditch.

His article then goes on to list, frankly, an embarrassingly long list of things where we are light years ahead in terms of progress. He joins us to explain what made him come to this realisation.

Food trucks are cropping up in city centres and tourists spots all around the country, but a new one in South Auckland is offering more than just hip street food.

First, it's one of the few healthy and ethically-sourced places to get a coffee and a bite in Māngere East. Even better though, The Village Cafē is all creating pathways to employment.

Project manager and chef, Maria Hunt tells us more about this community project. 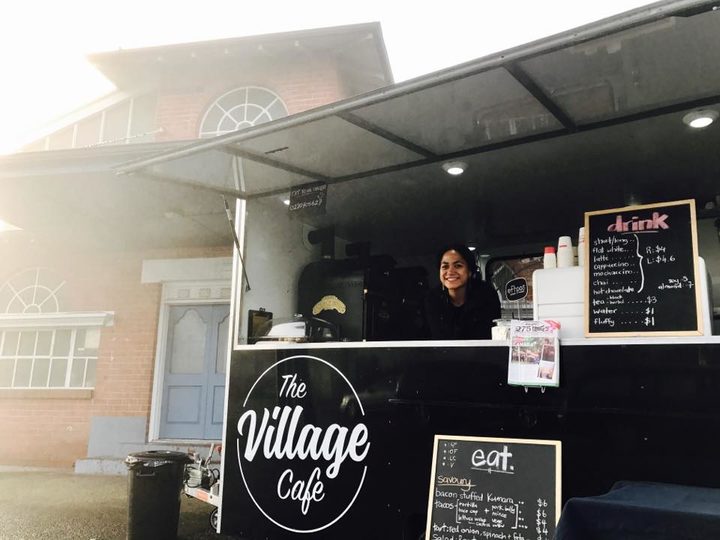 Technology, nature, creativity and conservation strategies have all been merged into a new app launched in Central Park in Wellington.

Called Kākā, the adventure app, it allows visitors to the park to follow the virtual Kākā Kaia through the park to help her set up a nest.

It also has virtual predators lurking nearby, threatening Kaia and her new home.

The app was launched over the weekend and will be available until December 16th. 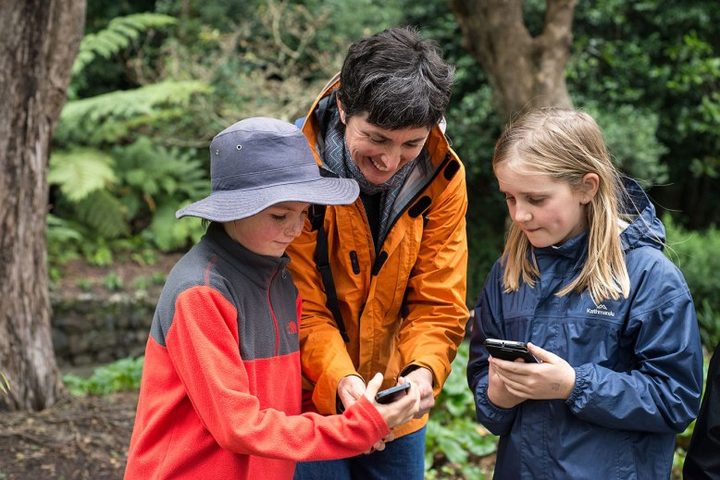 Surfing with the Alien by Joe Satriani.

Our book critic Elizabeth Heritage, a writer and book reviewer based in Wellington, discusses the ins and outs of Open Access publishing.

2:20 Christian Rock through the ages

New Zealand folk singer, psalmist and storyteller Strahan Coleman delves into the development of Christian rock and how artists who might have once been of that genre have moved on.

Strahan takes Jesse on a tour that starts at Christian rock through to super popular hip-hop and indie and folk. 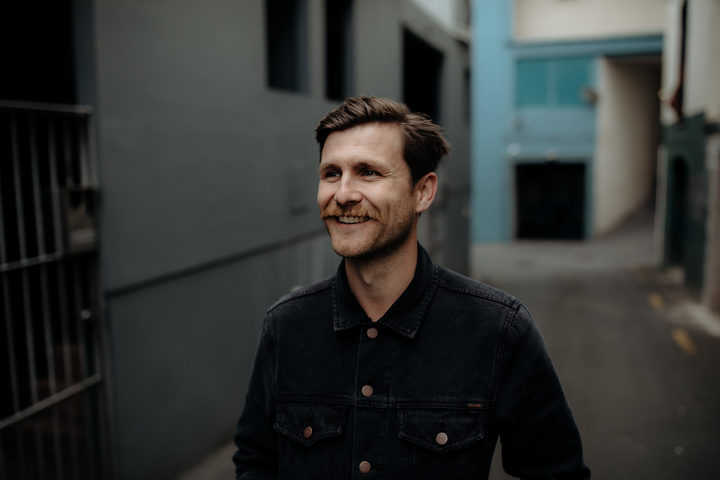 We share something in common with giant Blue Whales, tiny shrews and more than 5 thousand other species on earth. We are mammals.

Former neurobiologist and freelance writer Liam Drew thinks of himself as a mammal first and human second. He explores the evolution of  the things that we share with other mammals, like sophisticated teeth, lactation and elaborate reproduction system in his book, I Mammal: The Story of What Make Us Mammals 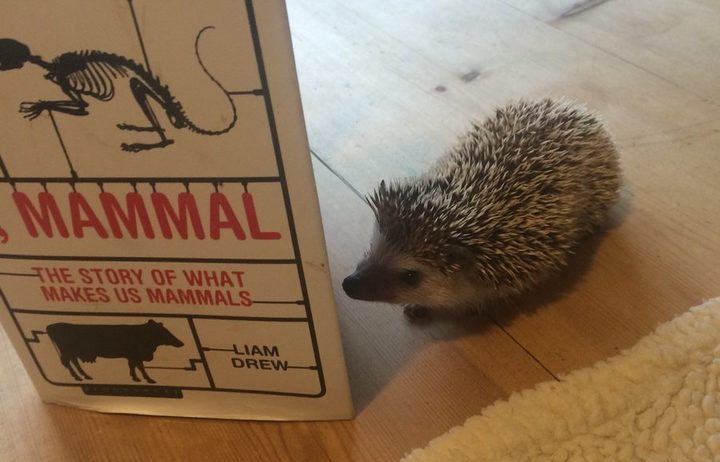 4:05 The Panel with Damon Salesa and Catherine Robertson