Gangs members and government departments - not your usual bedfellows. But this weekend the Mongrel Mob and Waikato DHB got together for the health of those in the community.

Hearty Hauora saw more than 200 gang members and their families gathered at a YMCA in Hamilton to get checked out by health providers, from breast-screening, to diabetes tests and sexual health discussions.

Darrin Hackett, executive of innovation and virtual health at the Waikato District Health Board, tells us about the initiative. 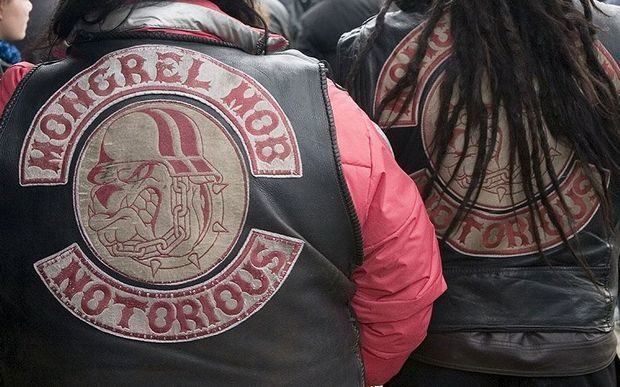 The New Zealand Architechture Awards were held on Friday night, and one of the winners was the designer of the stunning Lesieli Tonga Auditorium in Mangere.

the jury said of the building: "Under the vast blanket of a frangipani-patterned ceiling - the building's singular gesture -  more than 1,500 congregants can gather for feasts and festivities, celebrations and commemorations. The robust building admirably meets its users' needs, and is testament to its architect's determination and the depth of his community engagement."

The architect was Michael O'Sullivan of Bull Sullivan Architects, who tells us abotu the project. 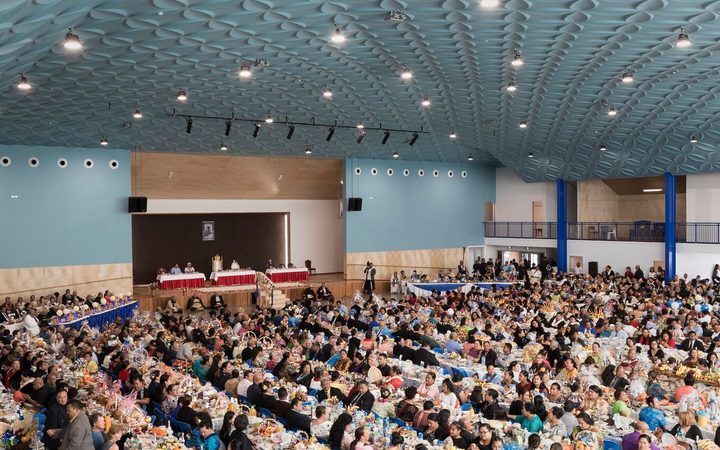 Lesieli Tonga Auditorium, which was one of the winners at the 2017 NZ Architecture Awards Photo: supplied

Later today we'll be talking about the world's history of drunkenness but now we're going to talk to someone who has made that drinking more palatable.

Frustrated with beers getting warm in their hands this Kiwi start up developed a cooler that uses thermal technology to keep the beverage icy no matter how hot it is. 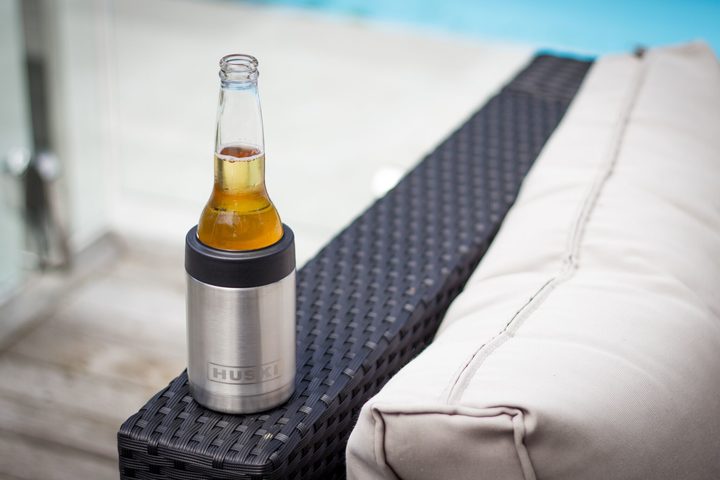 Lillian Grace of Figure.nz tells us a few of the facts and figures held about Waiheke Island

Cease to Begin by Band of Horses

Linda talks about some tv shows revolving around the concept of Family and where we come from: DNA Detectives, Lost and Found and Travels with My Father

New Plymouth man Steve Fabish and his wife have just opened their very own museum devoted to Holden cars. He's been collecting the vehicles for years, and says he opened the museum because he just really likes Holdens. 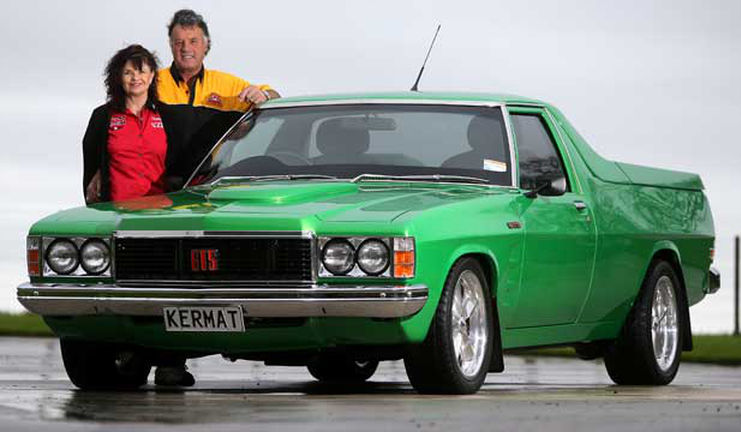 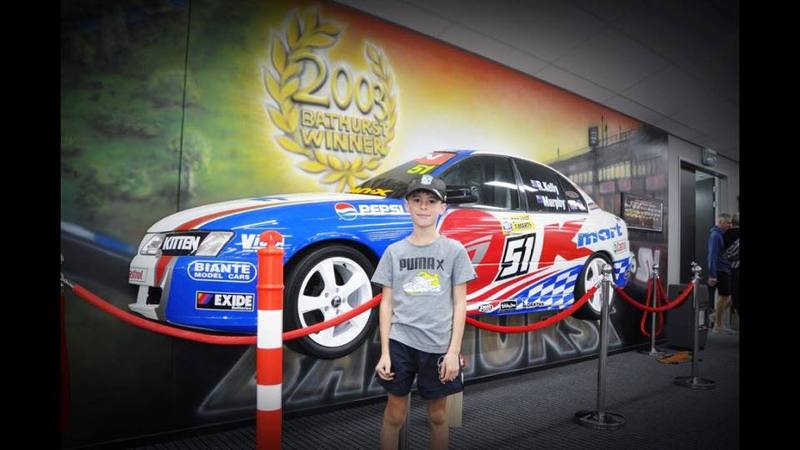 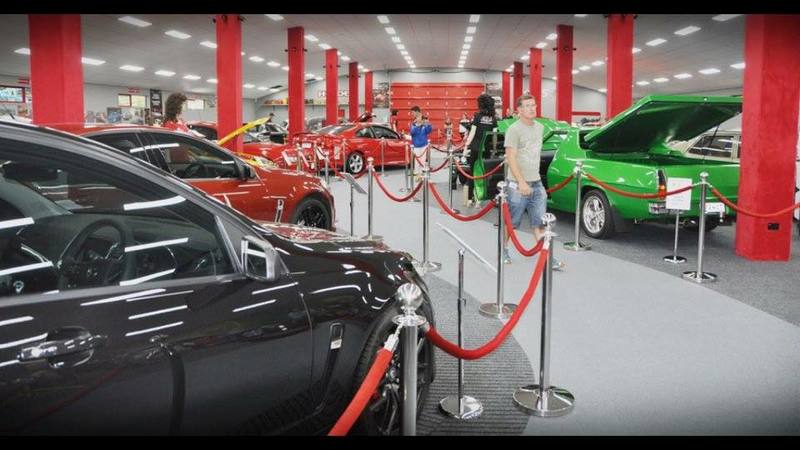 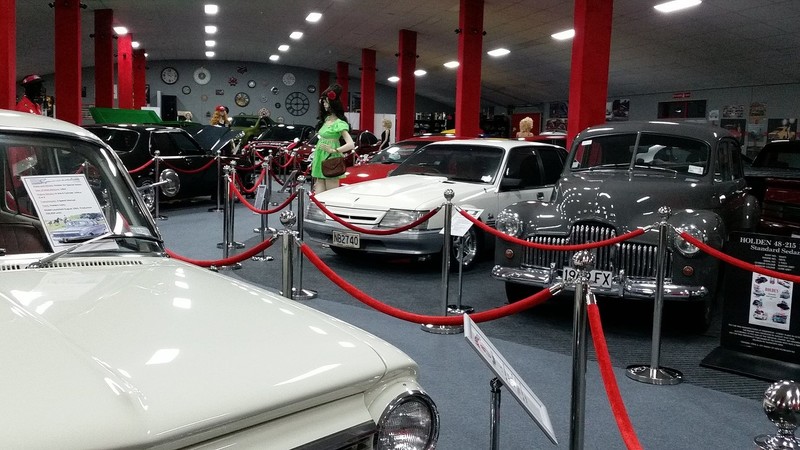 2:30 The creatures of our seashore

Sally Carson is the Director of the University of Otago NZ Marine Studies Centre and the co-author of the Collins Field Guide to the New Zealand Seashore. Along with wildlife photographer Rod Morris she has written a colourful and comprehensive guide to the animals and plants that call the New Zealand seashore home. 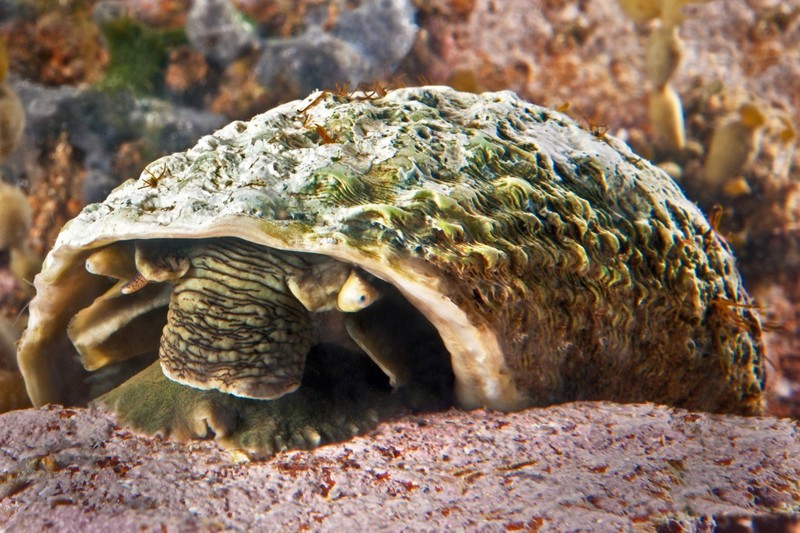 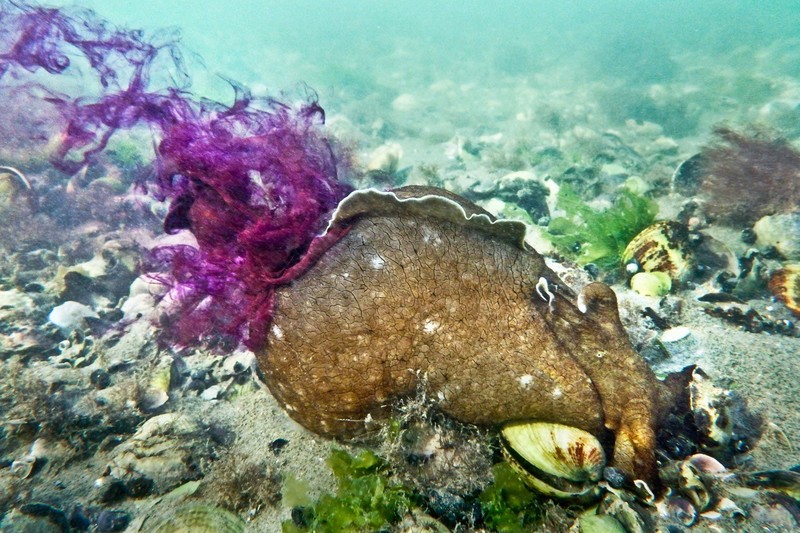 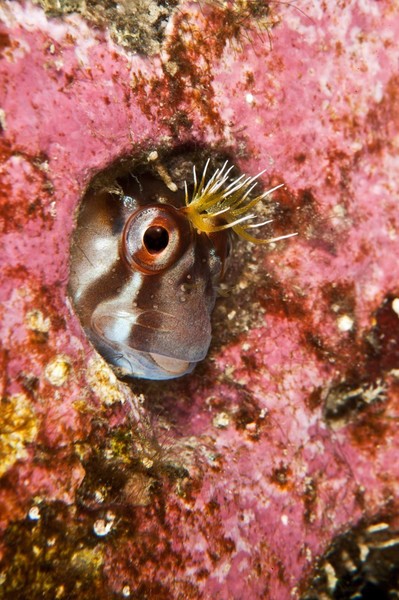 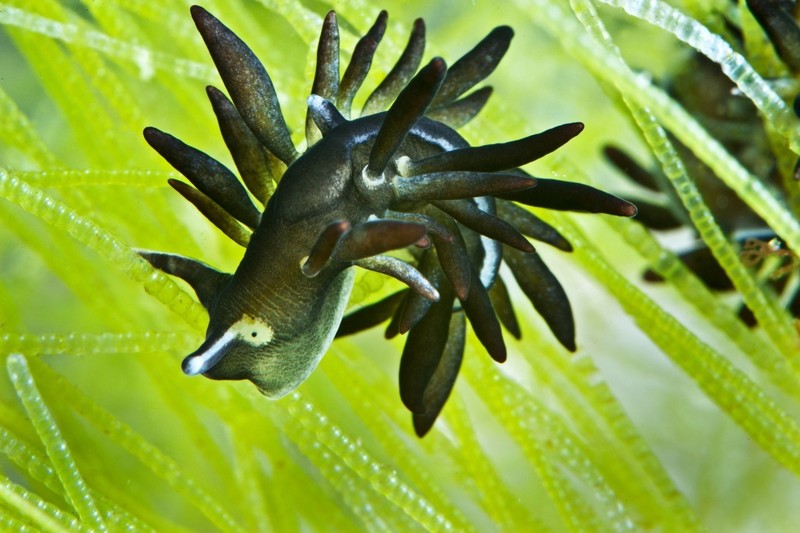 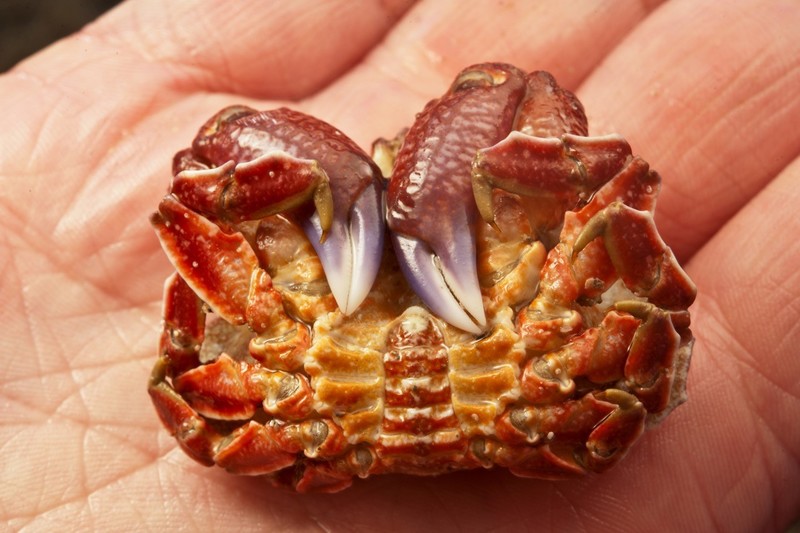 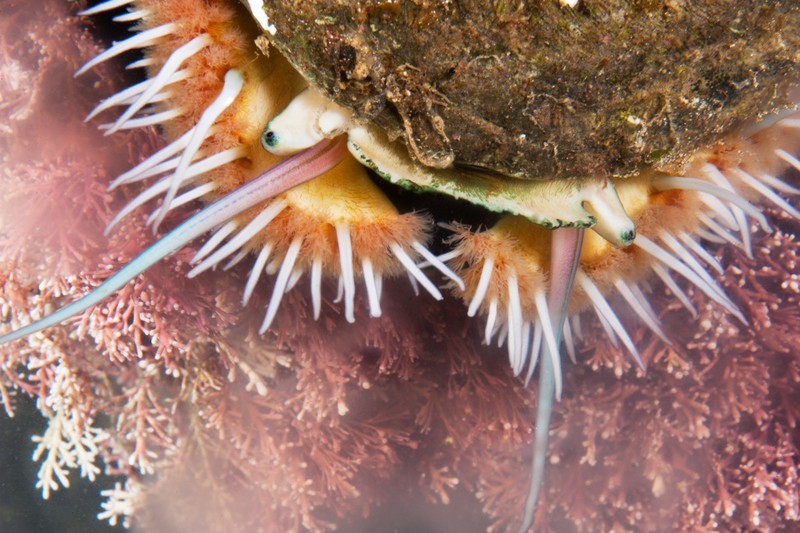 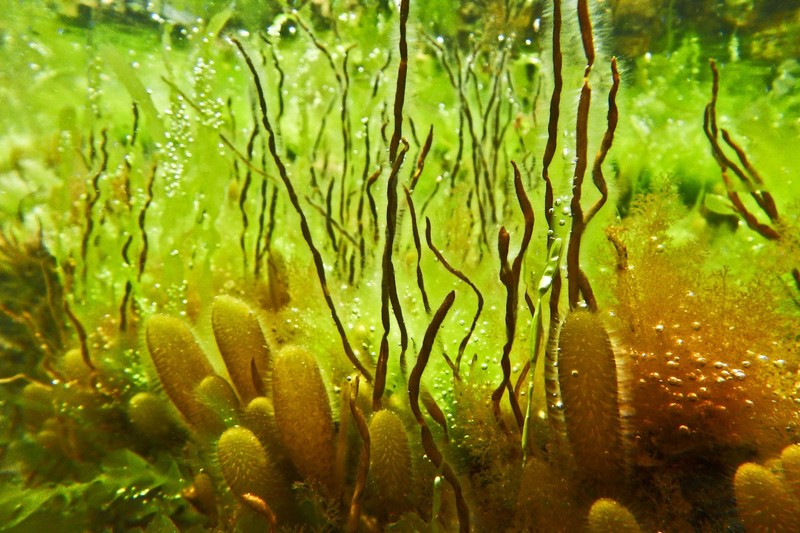 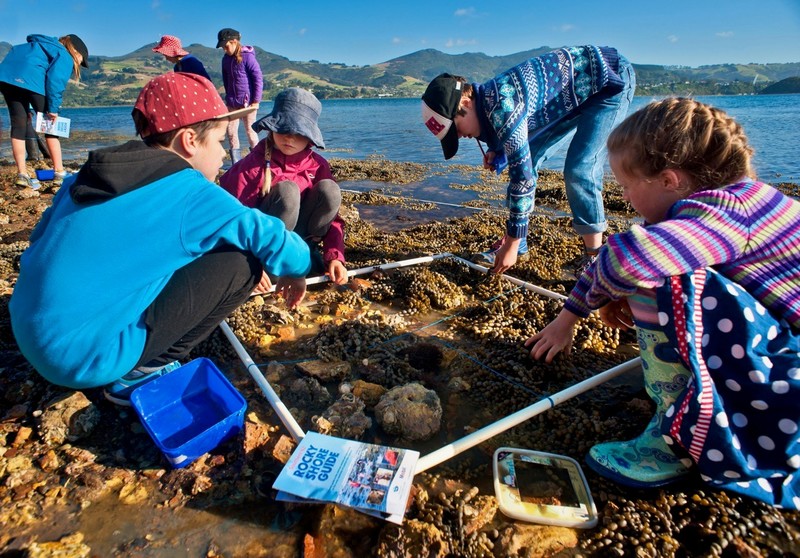 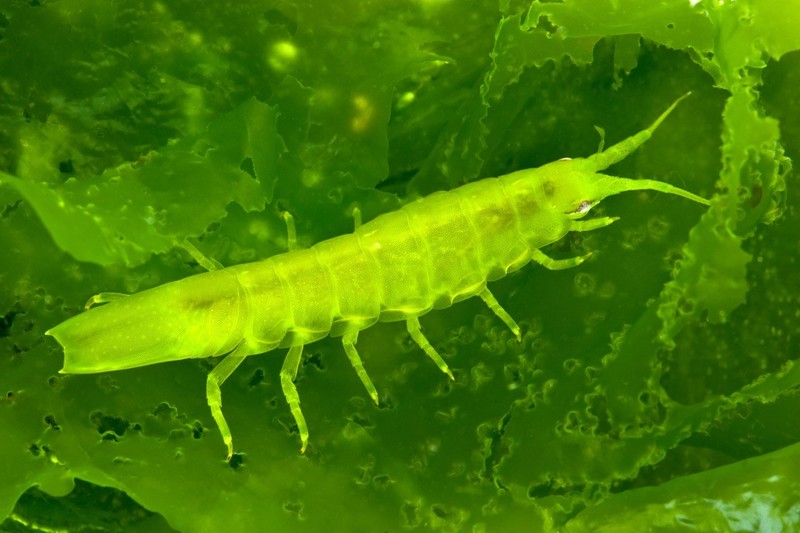 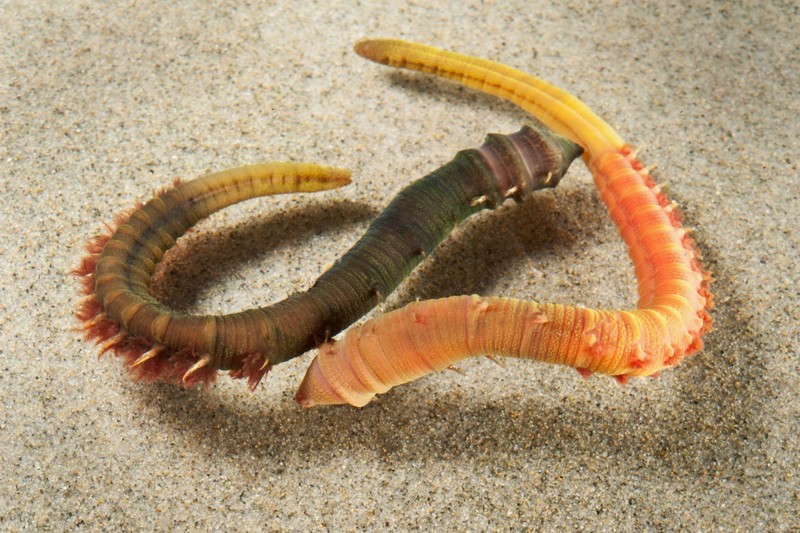 3:10 The history of boozing

British Author and word expert Mark Forsyth is our go-to guy on etymology, rhetoric, the roots of Christmas traditions and now drunkenness. Almost every culture has produced booze down through the ages.

Forsyth raises a glass to the history of the drinking around the world in his new book,  A Short History of Drunkenness He ponders why we love booze and why drinking is more than just escapism in many cultures. 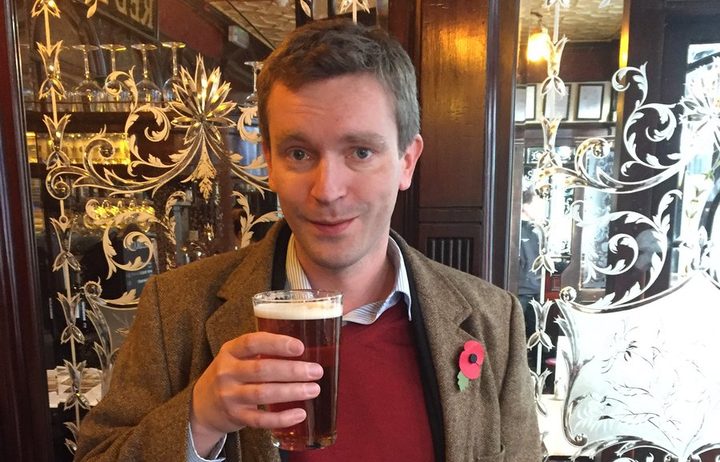 4:05 The Panel with Nadine Higgins and Tainui Stephens