Ms Ardern will take on the latter role herself, so will that see an improvement in New Zealand's poverty numbers?

We speak to Susan St John from the Child Poverty Action Group. 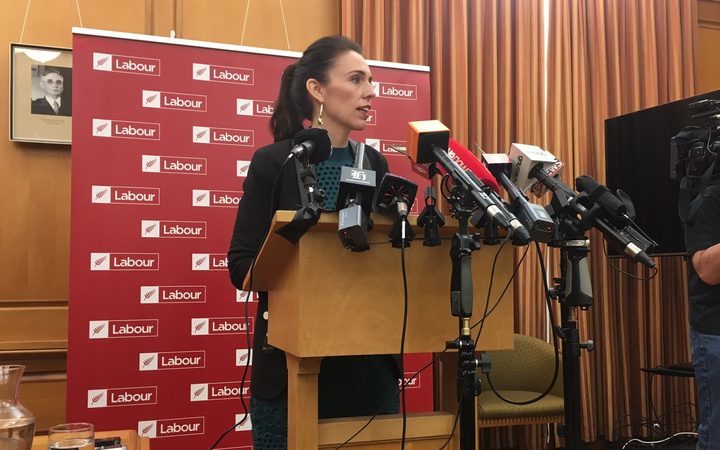 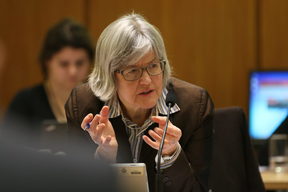 One of the Green Party's four ministers in the new government is Eugenie sage, who has taken up the mantle of Conservation.

We discuss what her plans are in this role.

There's a growing call here in New Zealand for more diversity in our city planning, suggesting what we have now essentially gender-biased cities.

Greer Rasmussen, from Women In Urbanism Aoteroa, explain what this means and how it can change. 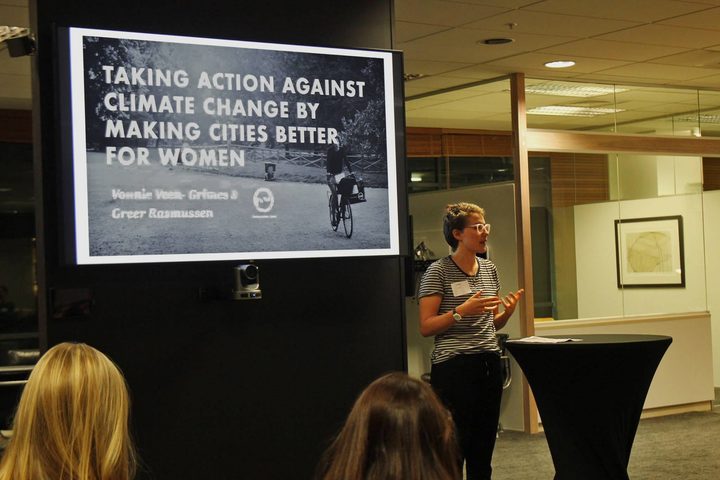 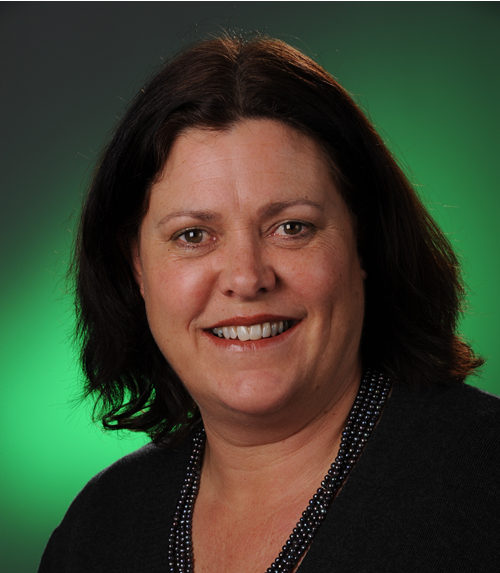 Joan started behind the counter at London Bookshops in Dunedin and worked for a couple of publishers for the next 15 years or so, and has been with the Whitcoulls Group ever since.

It's the perfect job for someone obsessed with books and reading, and she knows something most of us would love to - all the new titles well before they hit the shelves.

Joan shares her secrets for discovering hot new books and reveals some of her big finds in publishing, such as Miss Smilla's Feelings by Peter Hoeg and more recently, Lilac Girls
by Martha Hall Kelly

And we find out some of the big surprises that have blindsided the world of book publishing.

3:10 Thanks Obama: by his speechwriter David Litt

One minute, David Litt is writing for the satirical magazine the Onion, the next he's roaming the halls of the White House as the youngest ever speech writer for a President of the United States.

David Litt offers his unique view of the 44th President of the United States and what it's like behind the scenes in the Oval Office in his new book, Thanks, Obama: My Hopey Changey White House Years. 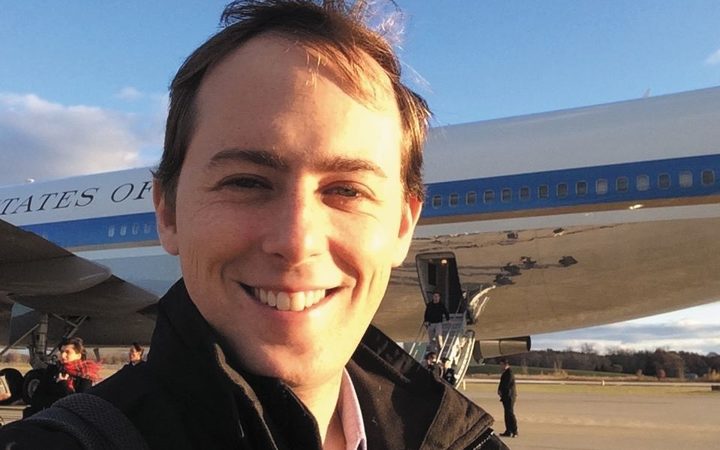 Today - modern fatherhood. Katy Gosset looks at changing roles, gender stereotypes and what to do when you're the only bloke at the coffee morning.

4:05 The Panel with Tracey Bridges and Bernard Hickey