This Thursday, instead of a short story, we will discuss two poems

We know that exercise makes us feel good and look good too but new research has found it can actually help cancer patients survive.

The review, which covered more than 100 studies involving tens of thousands of people living with cancer, discovered that mortality dropped for those who exercised regularly and even lessened the side effects of chemotherapy.

The lead author of the report, Associate Professor Prue Cormie, is here in New Zealand sharing the work and discussing how exercise can be part of the cancer defence. 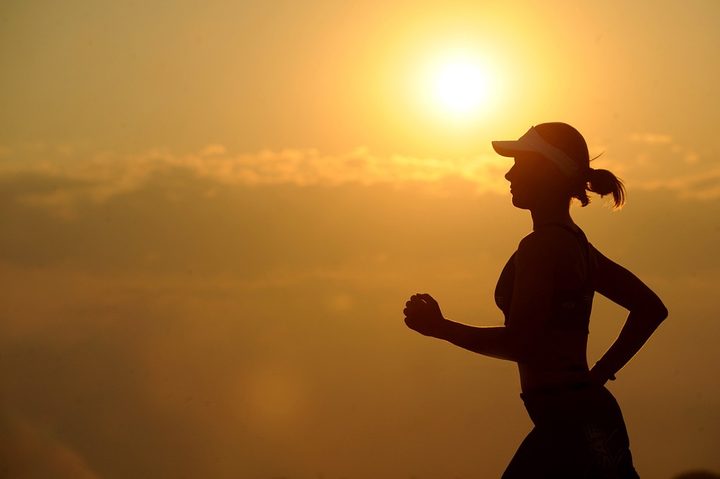 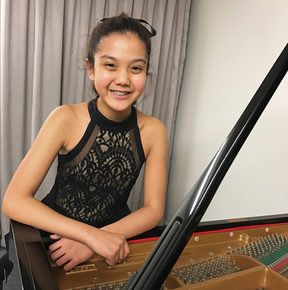 In fact she was only able to enter the competition this year, as she skipped a year of primary school.

She started playing the piano at 3, and has won many major local competitions, and wants to study neurology so she can explore how music affects the brain.

A group of A-List directors have boosted a campaign to get rid of 'motion smoothing' (also known as "the soap opera effect") on modern day flat screen TVs. That's where movies and beautifully shot tv shows, look about as sharp and garish as a cheap soap opera.

Our regular Tuesday afternoon movie guy, Dan Slevin from RNZ Widescreen explains why 'motion smoothing' is a crime against movies

If you went to Big Day Out during it's lifetime you might have heard Marcus Powell performing.

He was the guitarist for Blindspott, the alternative metal band out of West Auckland. Marcus is also the founder and chief executive of The Crescendo Trust a not-for-profit organisation using music to help young people out of trouble.

Marcus takes Jesse through some of his favourite songs and talks about the moment he realised he could help young people get out of a rut. 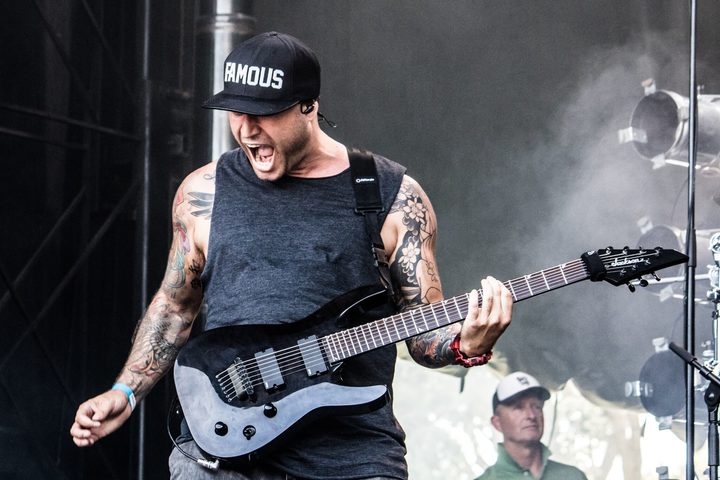 Mention the word poetry and many of us will have flash backs to the time when we were forced to recite from Homer's Odyssey. The way we are taught poetry in school, dissecting it like it's in a petri dish in biology instead of a book in English class, is one reason many of us dislike poetry as adults.

That's what award-winning poet Matthew Zapruder  believes. But taking a different approach to poetry, appreciating the words on the page instead of worrying about what the deep and meaningful message is, can help people fall in love with this art form that was  dreaded in school.

His book is called Why Poetry. 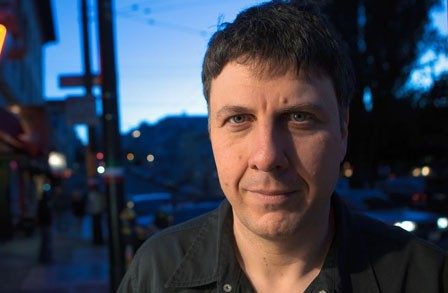 4:05 The Panel with Paula Penfold and James Elliott