On Thursday we will discuss The Fylgja by Emma Neale.

Our first song today is being played by an internationally recognised guitar virtuoso who was initially taught to play by his mother at age 4.  By the time he turned 6 he was a professional musician playing rhythm guitar in the family touring band.   He's been a member of a number of well known bands over the last few decades, including almost seven years as a touring member of Dragon, but he best known for his solo work which has earned him two Australian ARIA awards, he's also a four-time winner of Australia's Best Guitarist award. 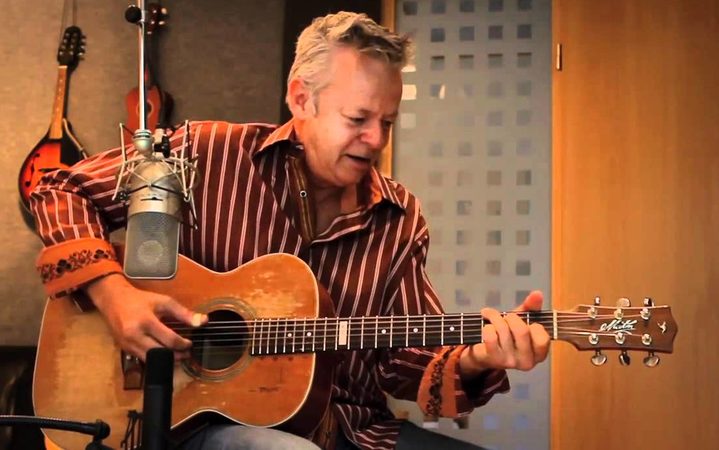 We're pretty well aware of the negative influence humans have had on plants and animals around the world, and the footprint our modern living leaves.

But what affect are we having on bacteria? New research out of Australia has looked at the impact we're having on the tiny organisms in our world and it's made some unsettling discoveries.

Professor Michael Gillings tells us about how we could be damaging the ecosystems of trillions of germs through as we move them around the globe. 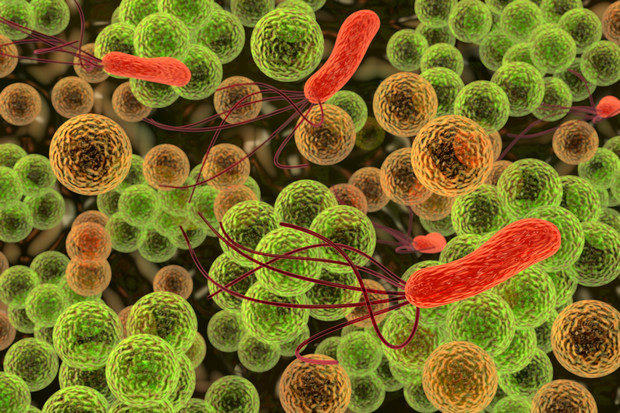 1:25  What "The Block" says about the Auckland property market

The TV show 'The Block' had its final last night and many people aren't happy at the result. The winners got a second chance at auction after a very slow round of bidding.

The profits were far lower than previous years, raising questions about what this means for our housing market and whether the reality series can continue. Ashley Church from the Property Institute gives us his thoughts on the final auction. 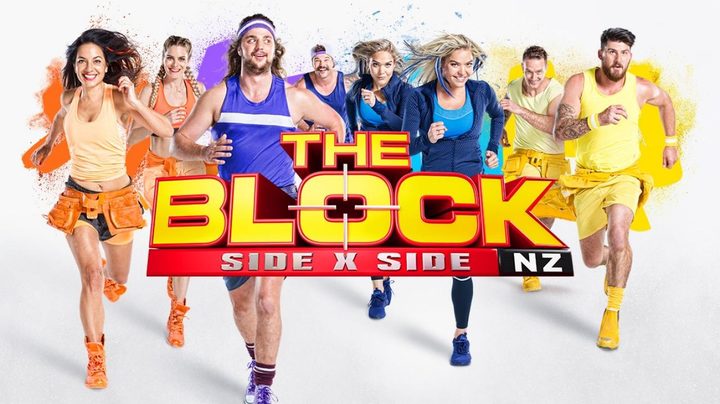 She talks to Jesse about the numbers to with the population, climate and local industry. 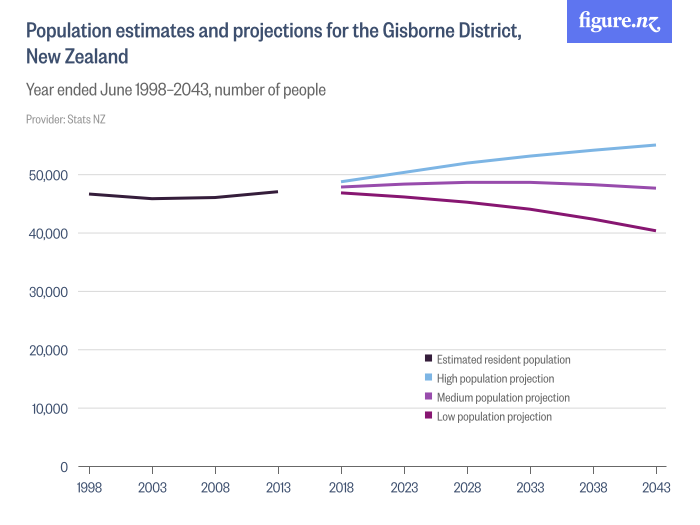 Population estimates and projections for the Gisborne District NZ 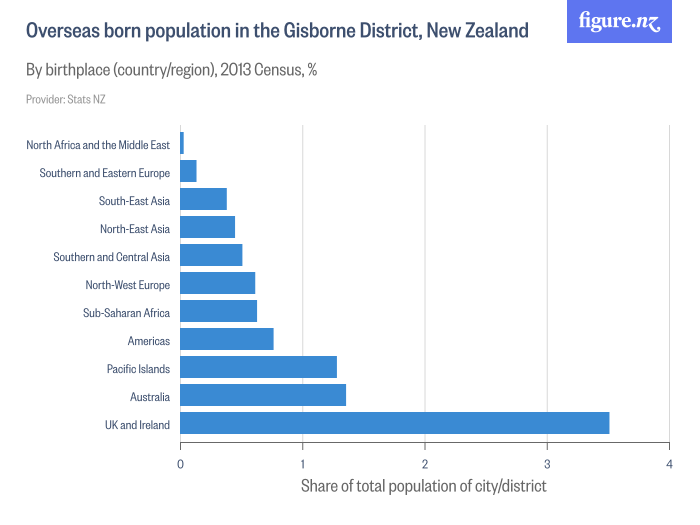 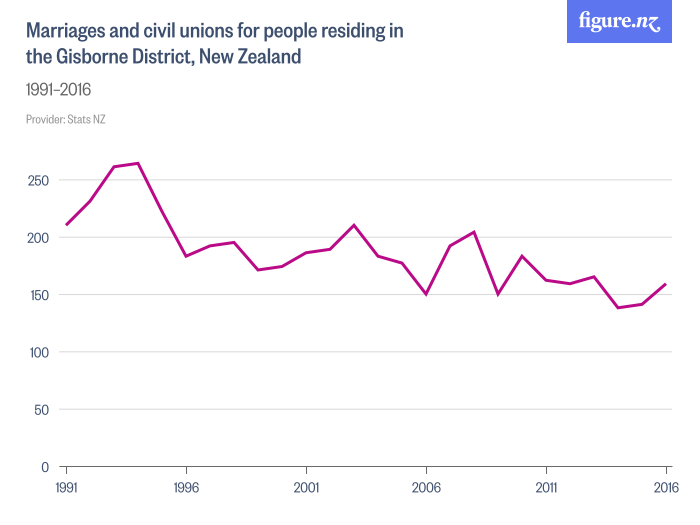 Broken English is Marianne Faithfull's seventh studio album, and was released in late 1979.

Melenie has the latest on The Emmy's, and reviews The Late Show With Stephen Colbert on Prime, 10.30pm weeknights and Urban Myths which starts this week on Sky Arts.

On October 3, 1938 the city of Napier was in an uproar. That night, a 51 year old woman in the upmarket suburb of Westshore had been gunned down in her front doorway after she opened the door to a stranger.

The funeral for the woman drew a big crowd. It followed the hearse through the street and covered her coffin in flowers, but when the man who shot this woman was sentenced the judge all but said the victim had brought her death on herself.

That’s because Chief Justice Sir Michael Myers knew this woman very well - she was Annie Aves, the famous abortionist who had been tried four times for “using an instrument with intent to procure a miscarriage”. 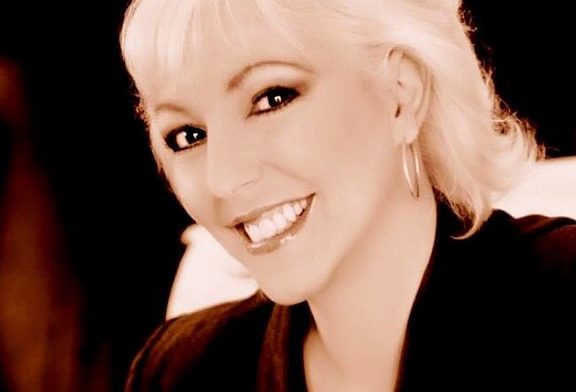 How should you pass the butter at a formal dinner? What are the no-no's when it comes to thanking your hosts?

Our Monday expert is going to help us clear up a number of modern day etiquette dilemmas.

Originally from New Zealand etiquette expert and life coach Susie Wilson is currently based in Melbourne.

Her first finishing school, however, was set up in Tauranga.

"We are what we eat" takes on a whole new meaning to food journalist and culinary historian Laura Shapiro. She says what we eat says a lot about who we are.

She takes a unique look at some important women in history through the food they prepared and what they ate.

Eleanor Roosevelt, Hitler's mistress Eva Braun and Cosmopolitian magazine editor Helen Gurly Brown are featured in her new book, What She Ate: Six Remarkable Women and the Food That Tells Their Stories. 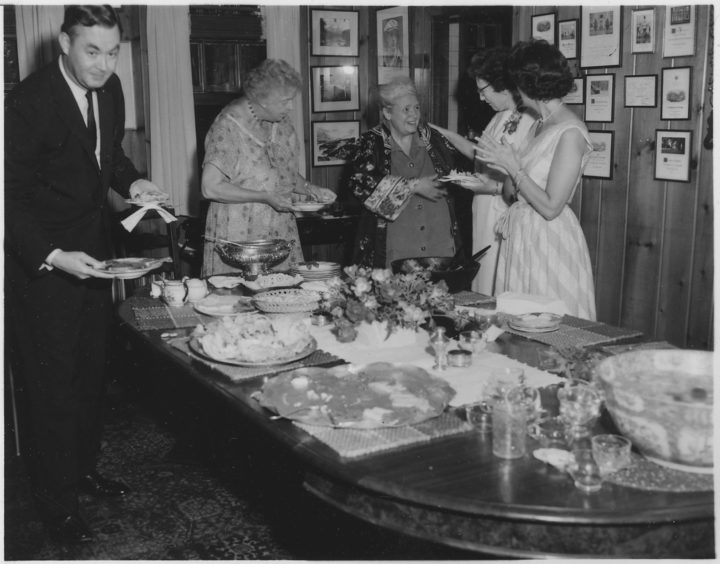 4:05 The Panel with Ganesh Nana and David Farrar