An etiquette expert answers your questions 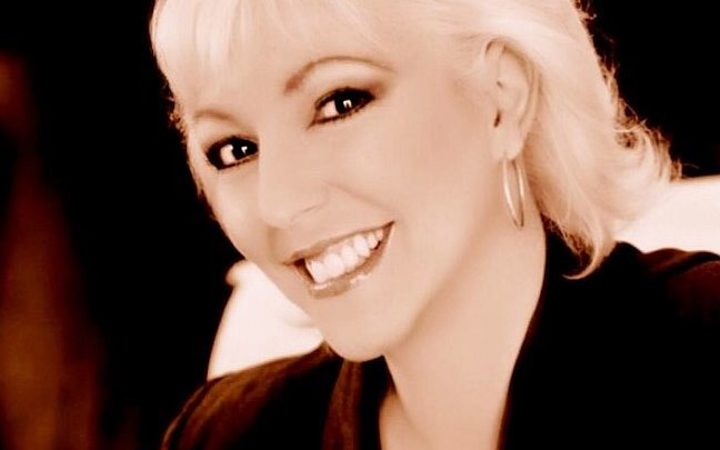 Etiquette expert and life coach Susie Wilson is a New Zealander based in Melbourne.

Decorum is in danger now many of us are "plugged into devices" but it's more important than ever, she tells Jesse Mulligan.

How much is it okay to use your phone when you've got people over?

Phones down. Concentrate on the people that are with you at that time.

Should you send a 'thank you' note after a dinner party?

A lot of people say it's old-fashioned, but isn't it nice to be remembered and to take time to thank that person for their time. I think it's lovely.

So... would an email suffice?

What is a good way to leave a conversation at a party?

After a while, it's just 'Excuse me, it's been lovely'. Even if you're bored and you've zoned out, do try and remember the last thing that they've said or some key points and just reiterate it. 'It's been lovely to meet you, however I'm going to mingle'.

Is it bad etiquette to eat with your wrists on the table?

Should a man hold the door open for a woman?

That's purely personal. I don't expect a male to hold a door open for me … What we should expect is everybody to do so, whoever's at the front of the pack.

Is there a worse breach of etiquette than saying you'll come to a wedding then not turning up?

I've heard of people who charge a price per head because of that fact ... I think it's rude. If you say you're going to be there, be there … If not, I would offer to pay for the price-per-head for the catering.

If a doctor call you by your first name do you use theirs?

If you're in a public place and someone else's child is behaving badly, is it acceptable to give the parent a stern look?

It is a hard one. We've got to understand that children are children and they're going to be noisy. If it's disturbing you move away to another seat. To give a parent or a child a look I don't think that's very fair, I don't think it's very mannered, either. Just respect what the parent is going through and the child is being a child. If it disturbs you, move to another place. And put yourself in someone else's shoes.