This week's story is Day Out by Barbara Anderson 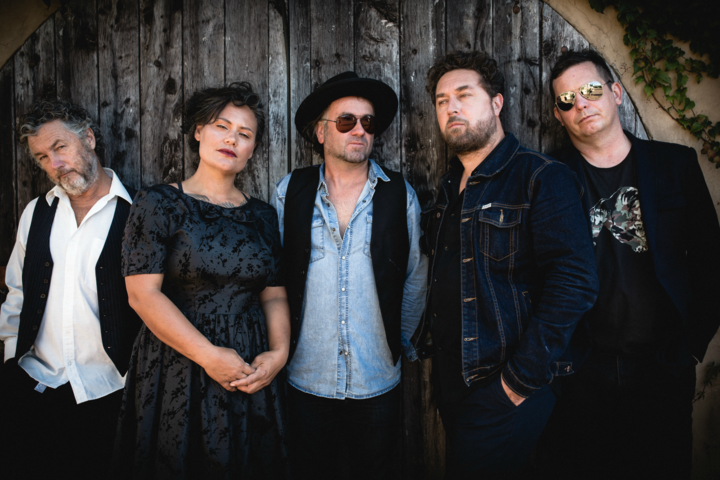 Jacinda Ardern was elected unopposed this morning as Labour's new leader after Andrew Little stepped down following the party's worst poll result in two decades. Kelvin Davis was elected as her deputy.

RNZ's political editor, Jane Patterson has the latest on the leadership change just 8 weeks from the election.

Political scientist Bronwyn Hayward looks at whether this is the refresh the party needs to have any chance of forming the next government.

Last week at this time, our technology correspondent Paul Brislen confessed to having his email hacked and that prompted our regular Tuesday movie guy, Dan Slevin from RNZ Widescreen, to think of some movies about hacking. We also bid farewell to two screen actors who passed away this week. 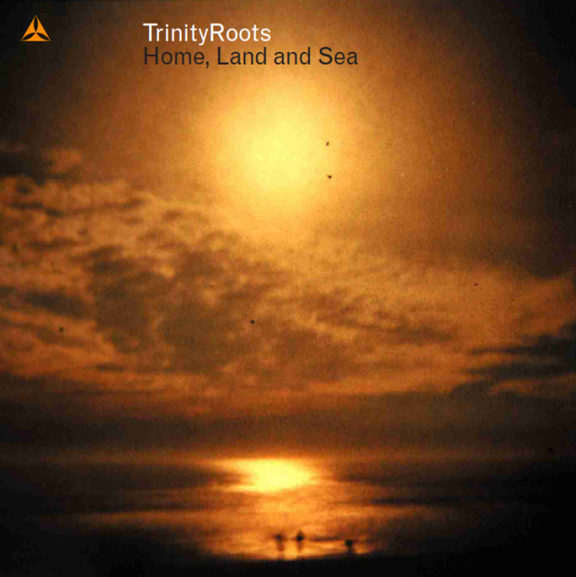 Trinity Roots have played alongside international acts including Ben Harper.

Before breaking up in 2005, the band released a self-titled EP and two albums, True and Home, Land and Sea. Both albums reached Platinum status in New Zealand with virtually no advertising or media attention.

2:20 Murray Cammick on the early days of kiwi rock

Photographer and Journalist Murray Cammick is one of the founding members of the iconic Ripitup magazine.

During the 60s and 70s he photographed a huge number of up and coming kiwi bands in the rock n roll movement that changed the face of New Zealand music.

Now he's showing some of his vast collection of photos in an exhibition in Auckland, the black asterisk gallery in Ponsonby will open its' doors this week.

He takes us back to those heady days when artists like Split Enz, Toy Love and Sharon O'Neil were hitting the big time. 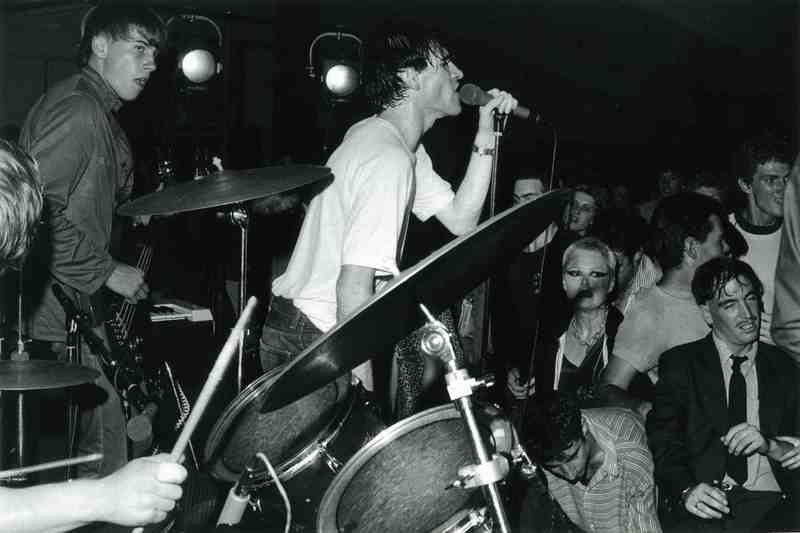 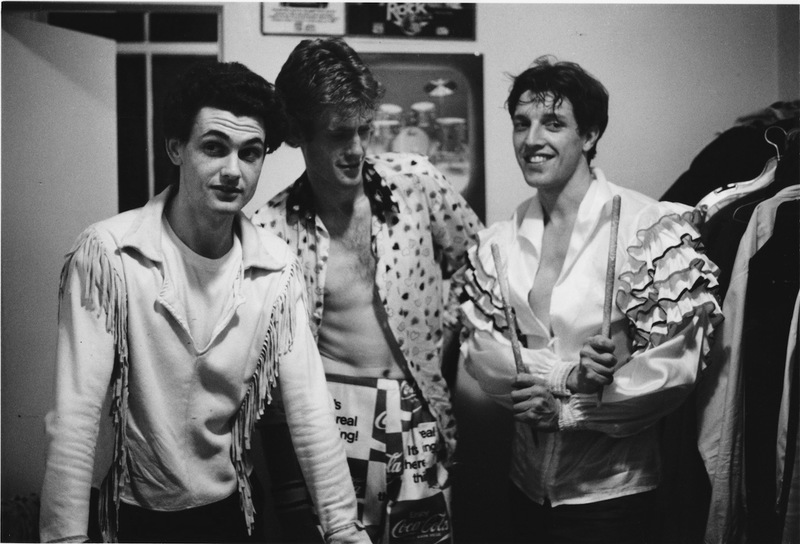 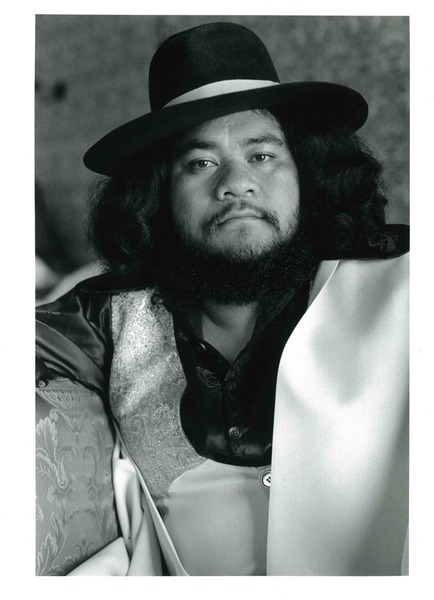 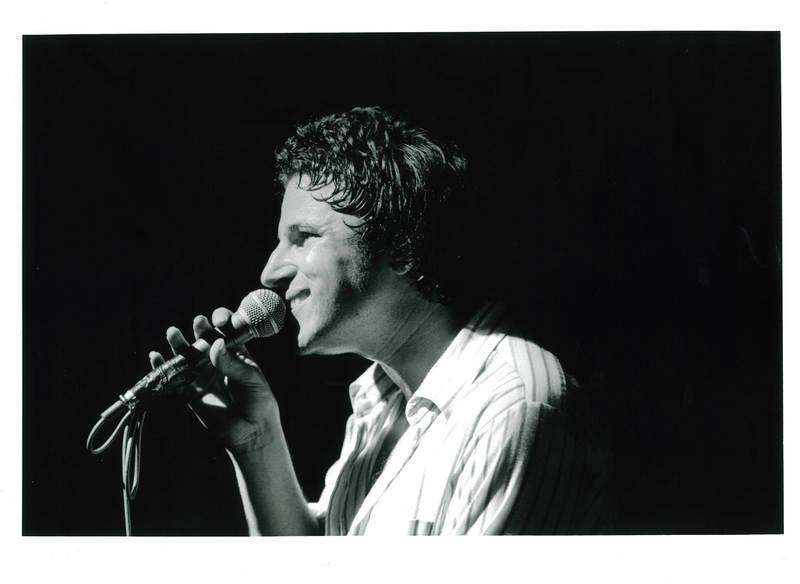 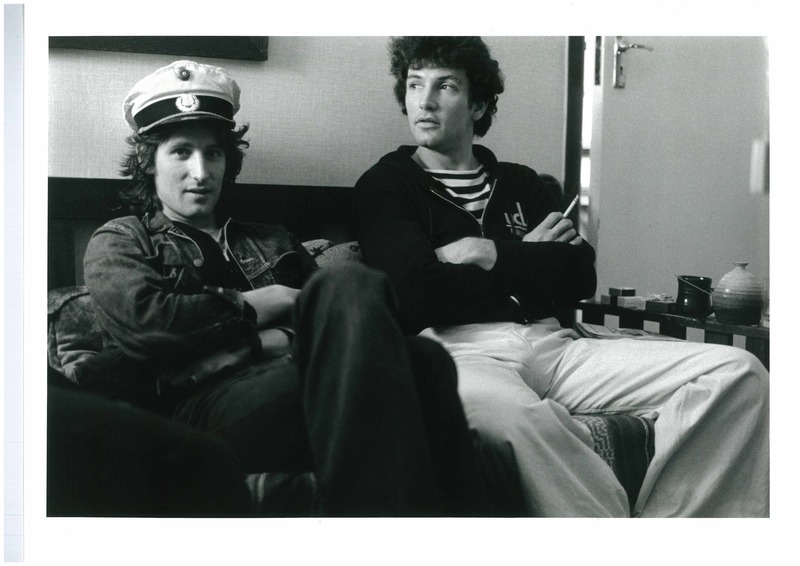 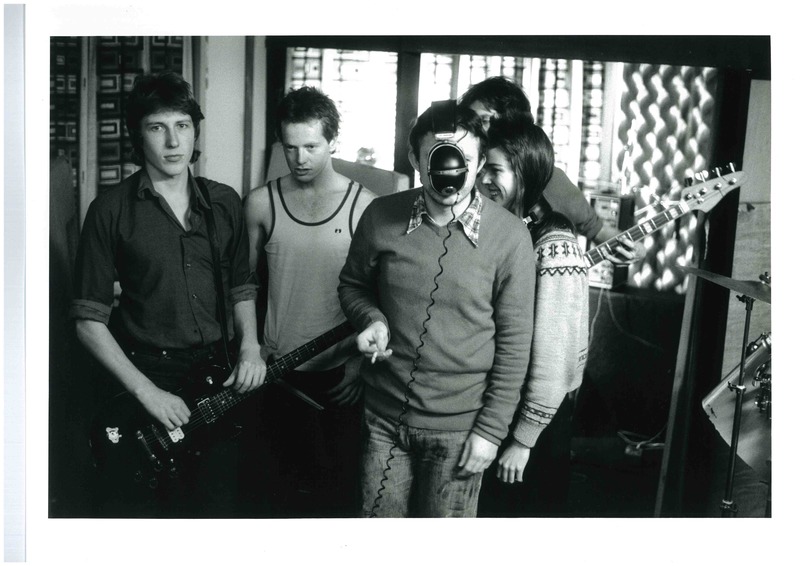 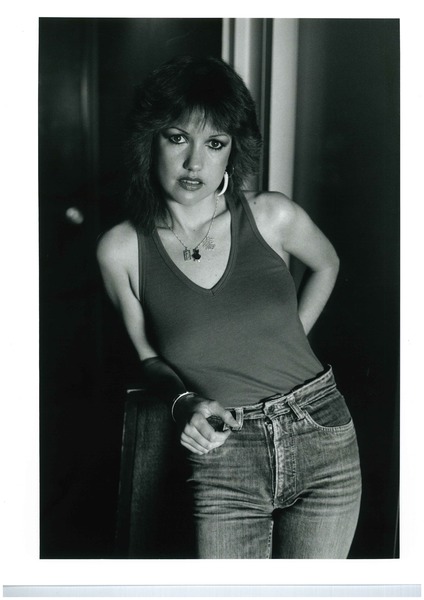 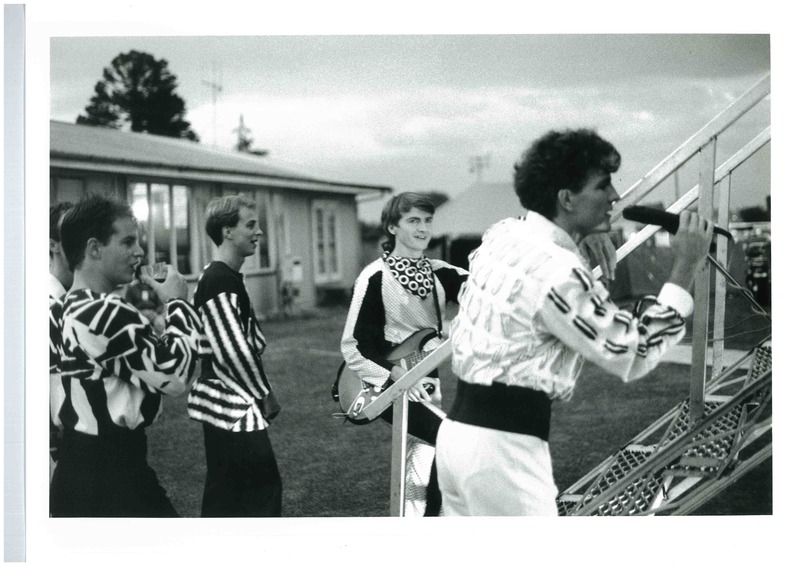 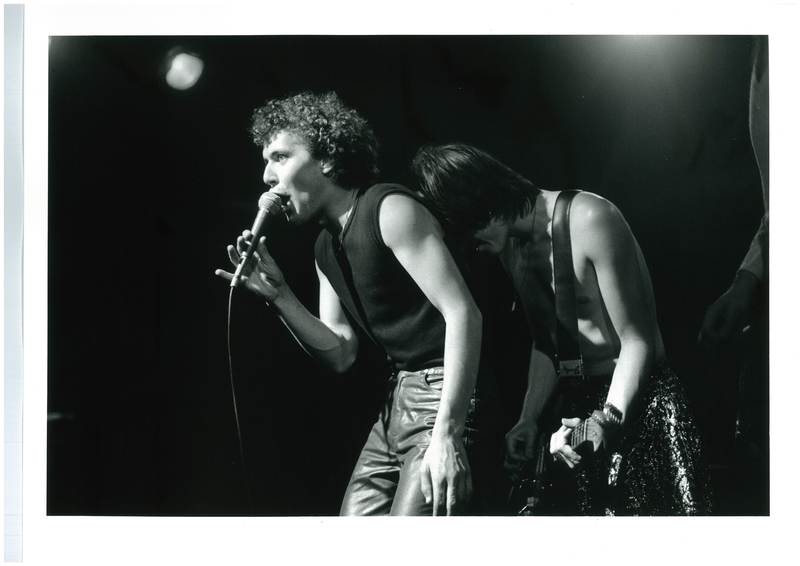 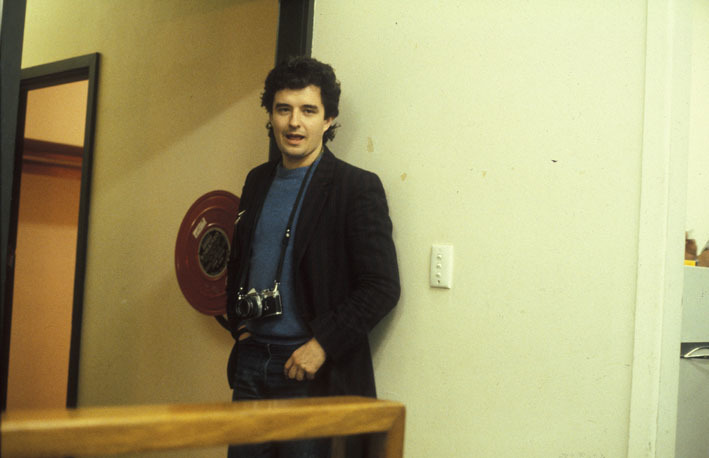 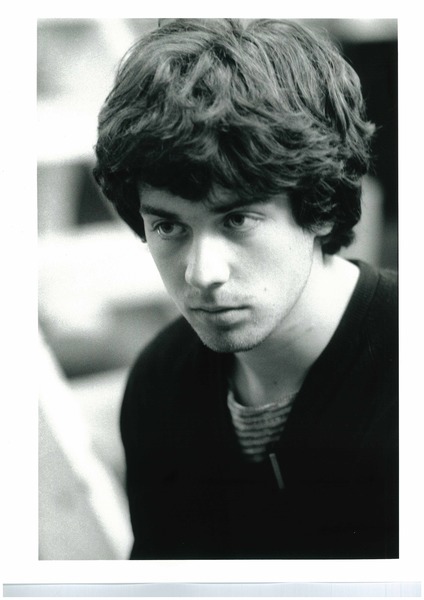 3:10 DNA Ancestry test opens a can of worms

Be careful what you ask for.

A few years ago, Alice Plebuch decided to do one of those ancestry DNA tests just for fun.  She had always been told she was almost all Irish on both sides of her family.  But when the test came back, there was a big surprise. She was actually half Jewish.

After months of detective work, she discovered the reason her genetic history did not match the family legend.

We'll talk to Alice Plebuch about the pros and cons of asking inexpensive DNA tests and how she unraveled a family mystery. 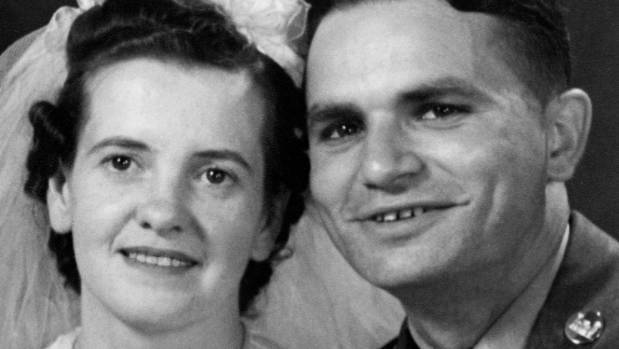 Jim and Alice Nisbet Collins on their wedding day in the 1940s. 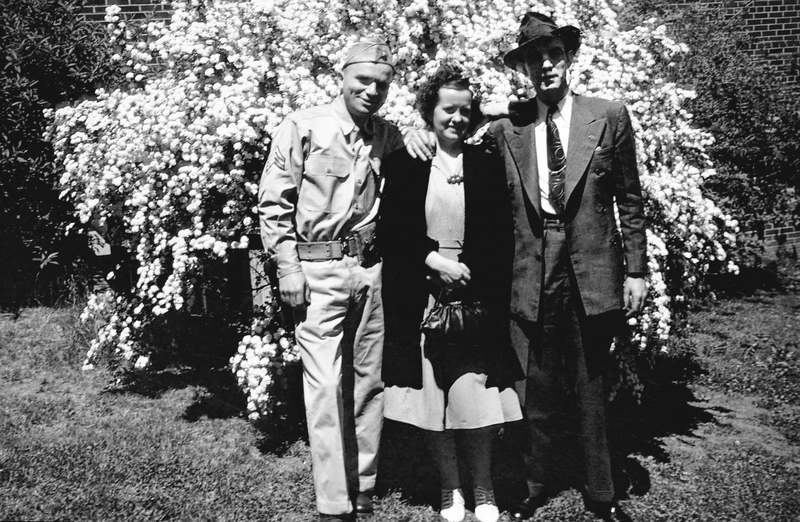 Jim Collins his wife Alice and John Collins the brother he was raised with in a circa 1944 photo. John was nearly a head taller than Jim. 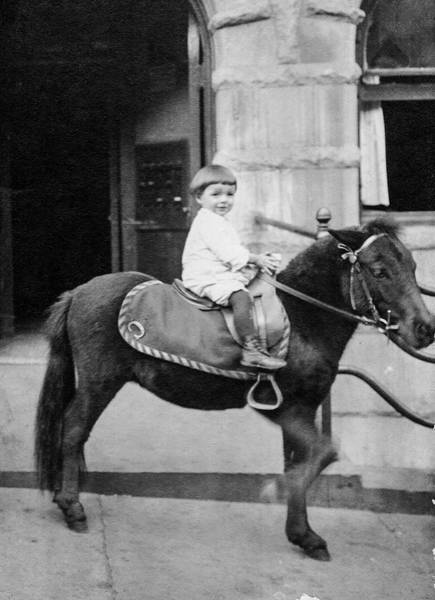 In looking over Benson family photos, Alice Collins Plebuch was struck by a childhood photo of Phillip Benson on a horse. She wondered what kind of life her ... 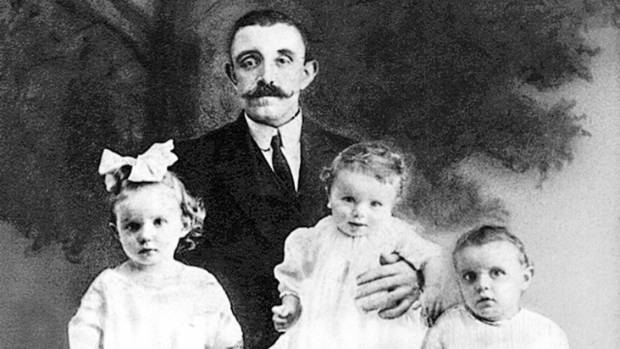 The Collins children — from left, Kitty, Jim and John — with their longshoreman father, John Josef Collins, in 1914. Collins, a widower, was unable to care for his three children and sent them to live in orphanages. He died while Jim was still a child. 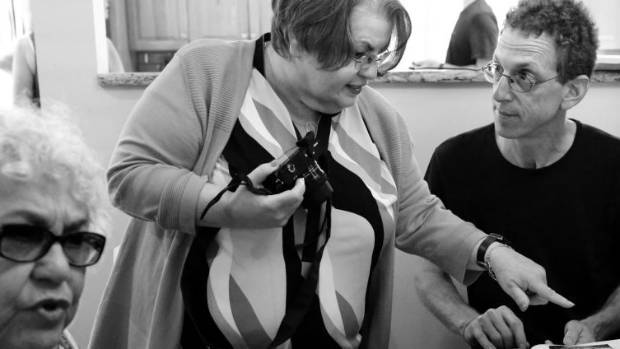 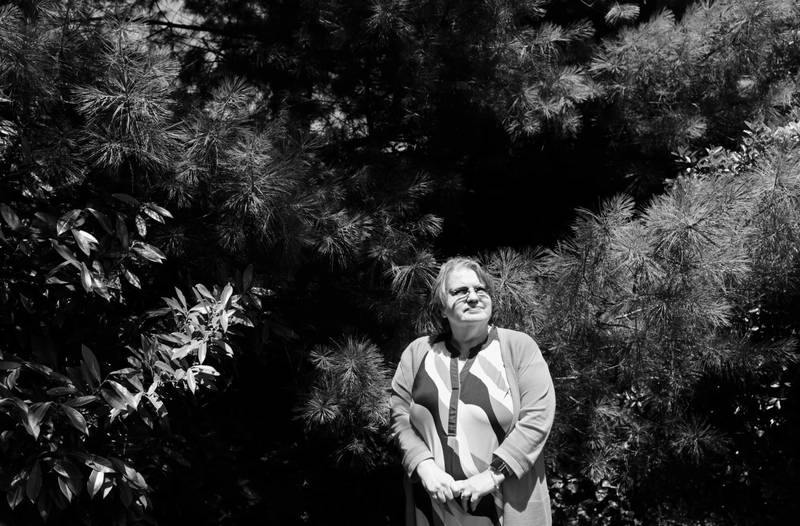 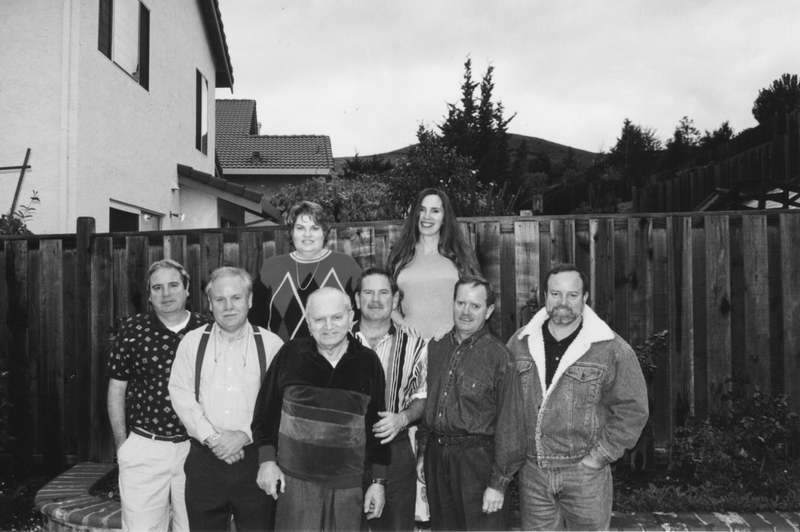 4:05 The Panel with Ellen Read and Mike Rehu