Andrew Little says Labour would need a considerably greater share of the vote to form a government than the latest polling of 24 percent.

Mr Little revealed yesterday he offered to step down as Labour leader following the party's lowest ever poll result.

But how reliable are polls these days, given they were so wrong regarding Trump and Brexit? We ask AUT Social scientist, Professor Charles Crothers 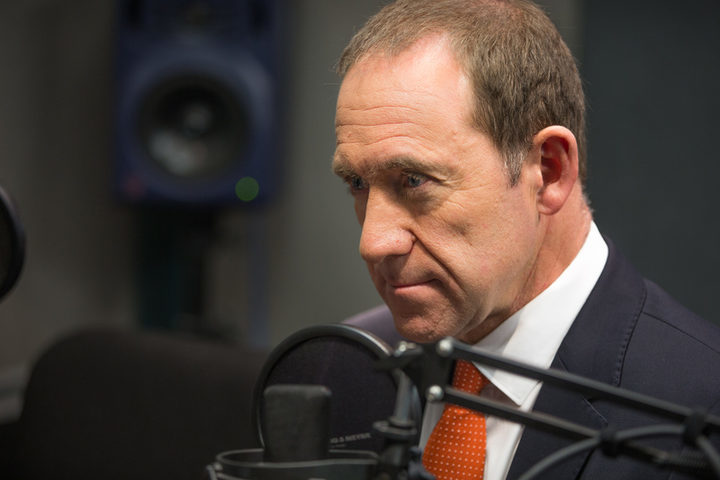 It turns out that the age old advice from medical experts about finishing all of the antibiotics prescribed might be wrong!

Traditionally medical and pharmacy professionals have encouraged patients to finish all of the antibiotics given to them even if they feel better before the course is complete.

A group of specialists say that advice is increasing resistance to the medicine, but that has been countered by another group of experts who say there is no evidence to support their claims.

Dr Siouxsie Wiles explains what we should do if we are on antibiotics. 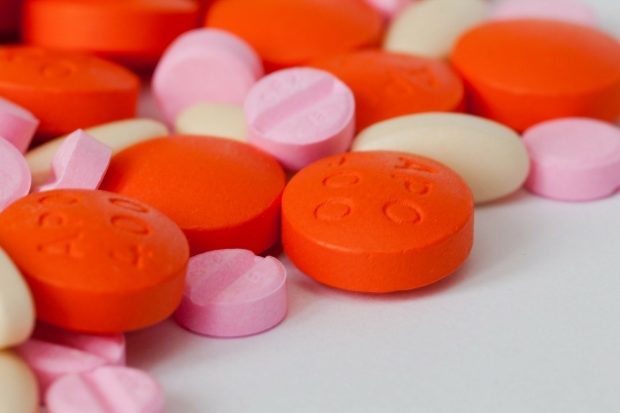 It turns out that the age old advice from medical experts about finishing all of the antibiotics prescribed might be wrong. Photo: Public Domain

1:35 The card magician who is also blind

The documentary, Dealt is screening at the NZ International Film Festival, and traces his journey from his troubled childhood, when he began losing his vision, to his relentless pursuit of card trick perfection. 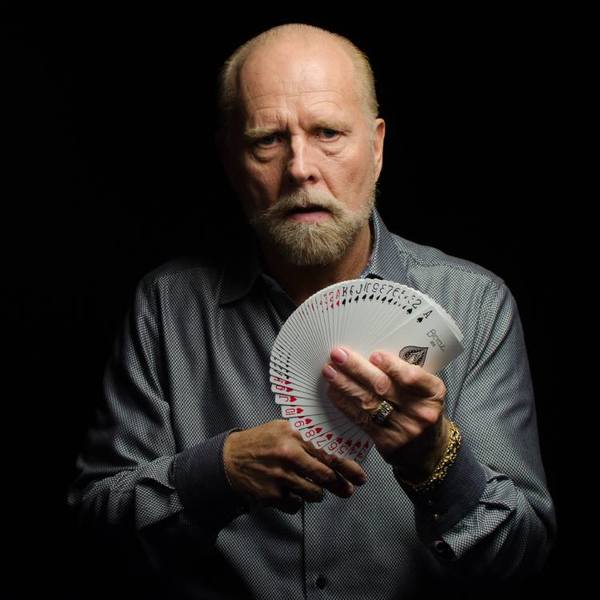 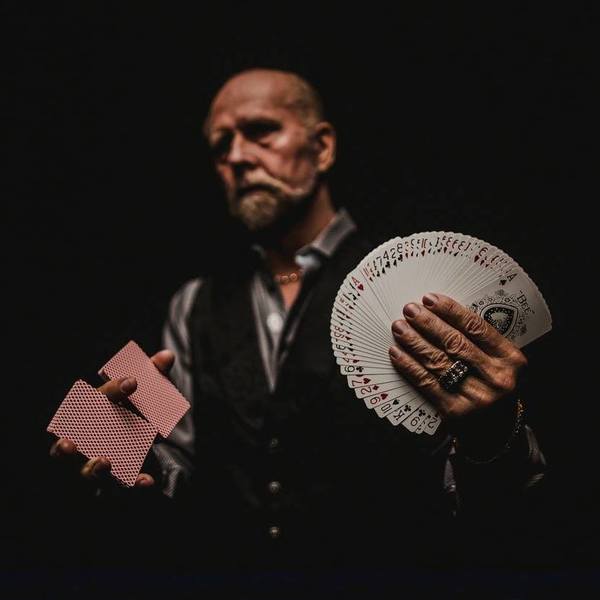 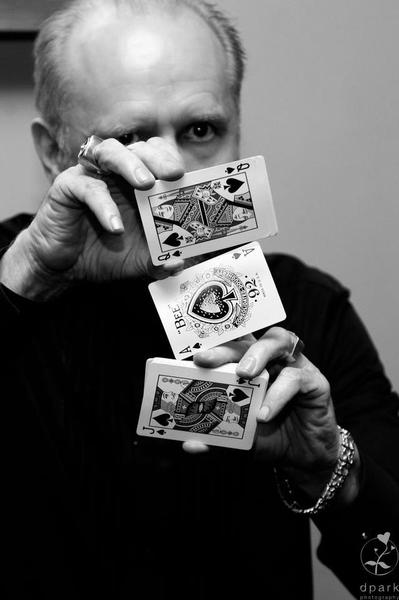 Lillian Grace from Figure.nz expands on some of the statistics held about our wine industry 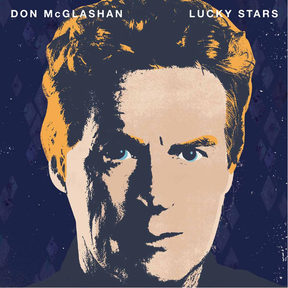 Lucky Stars is Don McGlashan's third solo album. It was released in 2015, and he says it is the most personal of his albums.

It spent 10 weeks in the New Zealand Top 40 albums charts, reaching a peak of number 5.

Linda reviews Top of the Lake: China Girl, The Keepers on Netflix and Dave Gorman - Modern Life is Goodish on Duke

Jasmijn de Boo is the CEO of SAFE New Zealand but used to be CEO of the Vegan Society in the UK.

She explains what is involved in a vegan diet, how to ensure you are getting the vitamins, minerals and proteins that our bodies need and what you need to know if you are considering becoming a vegan.

She is currently the CEO of SAFE New Zealand but used to be CEO of the Vegan Society in the UK. 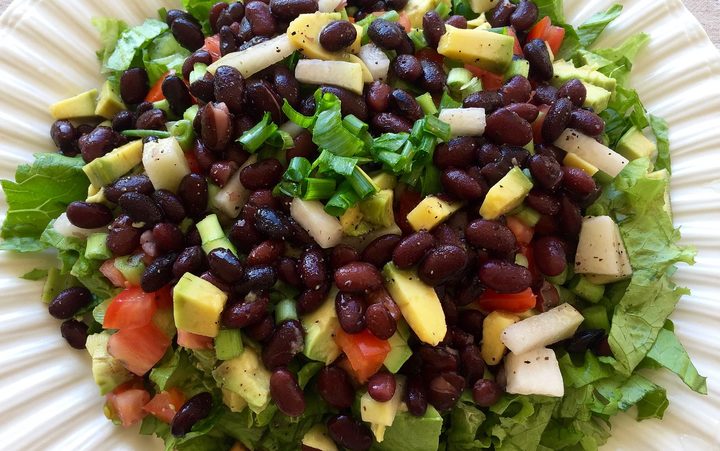 For years, world renowned urbanist Richard Florida argued the solution to fix decaying cities is appealing to the creative class to reject the suburbs in favor of the city.

His solution worked well, so well it created a new kind of urban crisis; expensive superstar cities like Auckland that leave other regions and the poor behind. The magnetic draw of college educated millennials, entrepreneurs and artists has  accelerated gentrification, unaffordability and inequality.

Richard Florida explains how he got it wrong in his new book, The New Urban Crisis. How Our Cities Are Increasing Inequality, Deepening Segregation, and Failing the Middle Class-and What We Can Do About It. 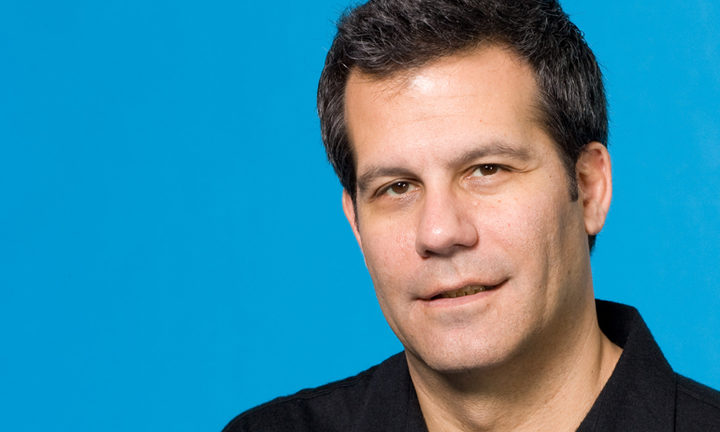 4:05 The Panel with Lavina Good and Peter Elliott

TITLE: Girl, Make Your Mind Up

TITLE: On My Way To You

TITLE: When the Trumpets Sound