Afternoons is being hosted by Megan Whelan this week

Two new studies to decode Auckland's volcanic past have been published, and they show volcanic activity was quite temperamental. At one stage several large eruptions happened within 4,000 years, contrasted with thousands of years or more of silence. And scientists say at least half of all the eruptions happened in the past 60,000 years, which is a short time-frame, and shows an increase in the rate of eruptions. The studies were published this month by work from the Determining Volcanic Risk in Auckland research programme. Dr Graham Leonard from GNS Science led the research team.

New Zealand's first certified 'Pet Detective' is hitting the streets. We have the second highest rate of pet ownership in the world, but worryingly one in three of these pets go missing. And until now, there wasn't a single specialist qualified to track them down. But that's about to change. Megan Denize is the founder of inspectorspot.com. And she's been trained and certified by a former US Police Detective to track down missing animals using forensic techniques. 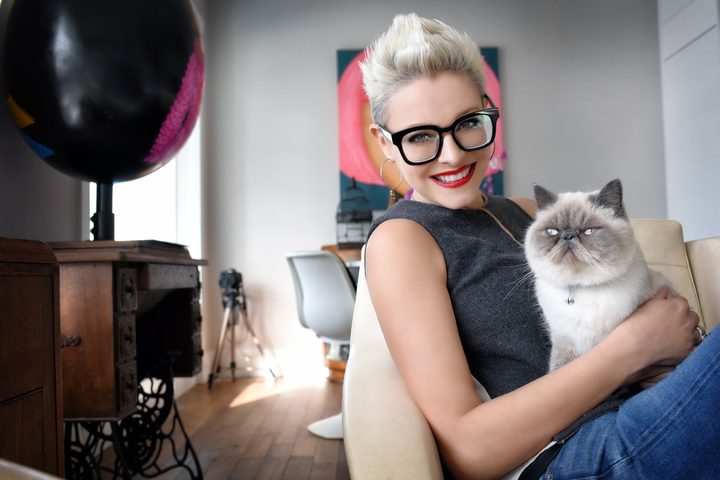 The arrival in cinemas of Rise of the Planet of the Apes makes the Apes franchise officially second only to James Bond in longevity. Our movie guy, Dan Slevin from RNZ Widescreen, is here to talk about not just the cinematic life of the talking apes but also the impact on the wider culture. 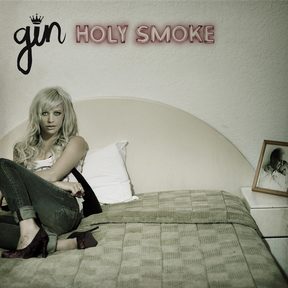 The album debuted at number one in New Zealand, and was certified Gold in its first week and Platinum in its second week, selling over 15,000 copies.

The Cardinals play on every track and backed Wigmore on her subsequent tour.

Singles released off the album included Oh My, I Do and Hey Ho.

With the announcement of the 13th doctor, Pip Adam looks at books that do strange things with time and space.

Our Future is in the Air by Tim Corballis

Legend of a Suicide by David Vann 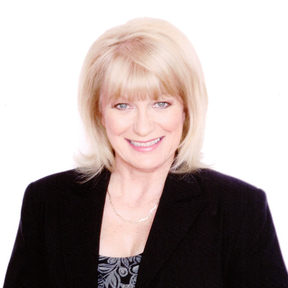 Today we take a musical journey through the life of New Zealand pop music royalty, Suzanne Lynch. She first blazed onto our screens at the age of 14 on the TV show C'MON with the band The Chicks and has since been all over the world singing with the likes of Cat Stevens and Charles Aznavour.

Since returning to New Zealand she's been sharing her skills and experience with a new generation of Kiwis as a vocal coach on New Zealand's Got Talent and New Zealand Idol - and still has time to wow audiences with her band The Ladykillers.

3:10 Hygge: The Danish Obsession with getting Cosy

As we all deal with the intense winter weather across the country, the idea of getting cozy at home is most appealing. In Denmark it's an art form. They call the concept Hygge.

The Danes are consistently the happiest people on earth, so there must be something to incorporating  mindfulness, making mundane tasks joyful and working to connect with people.

Louisa Thomsen Brits explains how to live the Danish way in her book  The book of Hygge, the Danish Art of Contentment, Comfort and Connection. 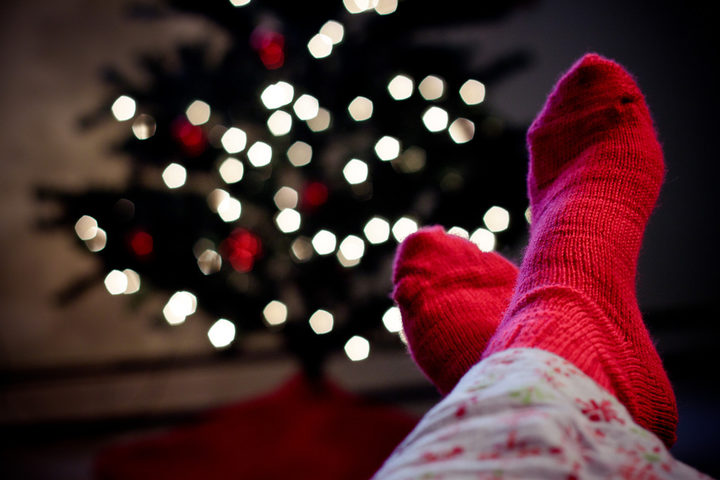 4:05 The Panel with Irene Gardiner and Barry Corbett