Afternoons is hosted this week by Megan Whelan 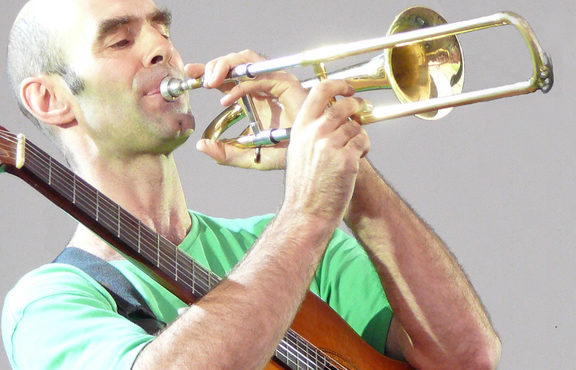 Now on Friday Jesse's critter of the week was the Tardigrade, otherwise known as the water bear, a pretty incredible creature, you can find that interview and a picture of it here.

A lot of people got in touch to tell us that strangely enough, a song has been written about this creature.

The song Waterbear is from his album Trainer Wheels which was released in 2000.

1:15 Game of Thrones, Dr Who and World Emoji Day 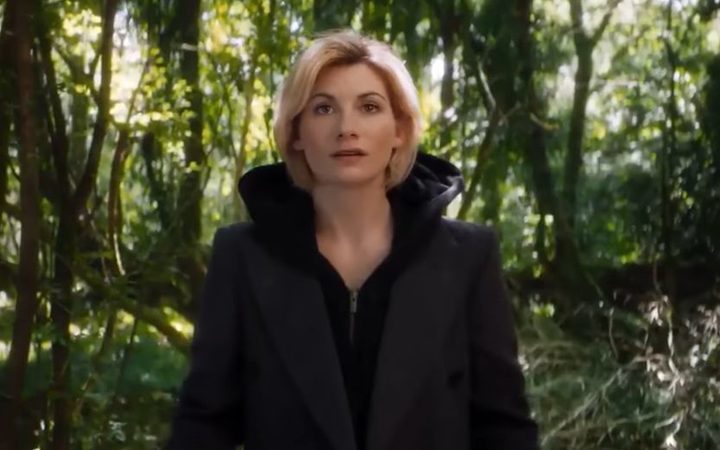 Jodie Whittaker is the first woman to play the role of Dr Who in the BBC production. Photo: Screengrab / BBC Trailer

Green Party co-leader Metiria Turei has revealed she lied to receive more money when she was a solo mother on a benefit. There has been a mixed reaction to Mrs Turei's admission that she lied to Work and Income in the 1990s so her sole parent benefit would not be cut. Some have criticised the system and Work and Income. South Auckland family lawyer Catriona MacLennan said New Zealand had an incredibly punitive approach to welfare fraud compared with tax evasion, which she said was a far more significant problem. And we should be looking at how benefits aren't enough to live on. So are our benefits set too low and how is the system treating people? Given welfare is set to be a key election issue, we thought we'd talk to someone about their experience of being on a benefit. Artist, Pinky Fang, is on a disability benefit in New Zealand. 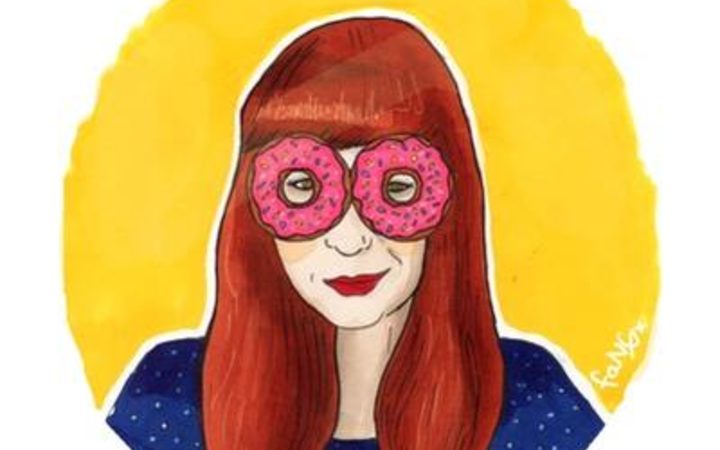 How do we tell the difference between science, pseudo-science, anti-science rhetoric and 'alternative facts'?  Dr Simon Pollard, from the University of Canterbury, is giving a talk about the rewards and frustrations of communicating science to a wide audience. He's a spider biologist, award-winning writer and photographer and even has a spider named after him. 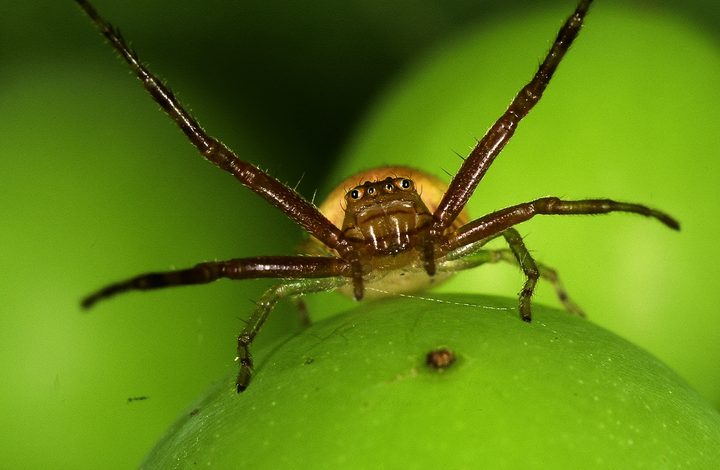 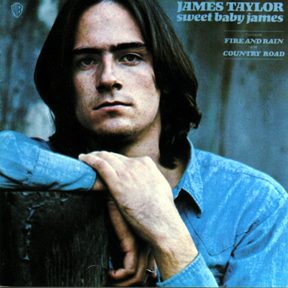 His first release on the Warner Bros. label, the album reached number three on the US Billboard Hot 100 and number six in the UK album.

James Taylor was "essentially homeless" at the time the album was recorded, either staying in producer Peter Asher's home or crashing on a couch at the house of guitarist Danny Kortchmar or anyone else who would have him.

The album was nominated to a Grammy Award for Album of the Year in 1971.

Jane Bowron tells us about the new season of Game of Thrones, as well as the breakfast tv ratings battles and what's good on free to air.

Kris Sowersby is an expert on fonts. He runs the The Klim Type Foundry in Wellington.

He released his first retail typeface, Feijoa, in 2007. He's received several awareds including being accepted as a member of the prestigious Alliance Graphique Internationale (the second New Zealander to do so) in 2013. 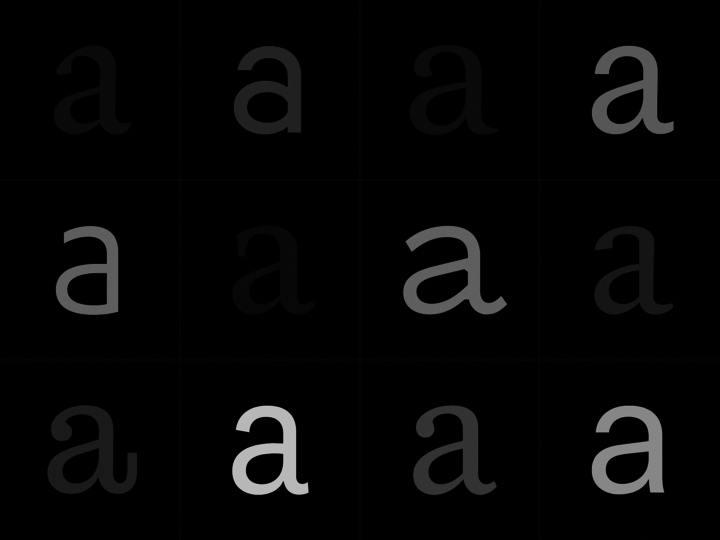 There is a kind of anger rising in America that Journalist Jared Sexton has been watching since he started covering the election in 2016.  He tracked down the racist creator of a video President Donald Trump re-Tweeted showing Trump in a wrestling ring taking down an opponent who had CNN plastered on his face .  That unleashed a firestorm and death threats against him. We'll talk to Jared Sexton about the rising anger in American politics. 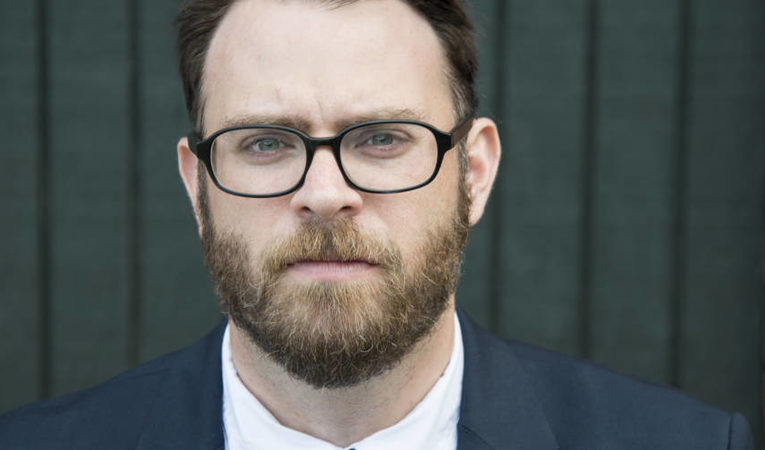 4:05 The Panel with Golnaz Bassam-Tabar and Jonathan Krebs