Ryan Gravel is an urban planner, designer and author from the States. He's in Christchurch this week mentoring at a 48-hour challenge called Design Jam, held by Regenerate Christchurch, that brings together potential design scenarios for the Ōtākaro Avon River corridor in Christchurch. His master's thesis was the original vision for the Atlanta BeltLine, a 22-mile transit greenway. And Ryan will be outlining transformative projects such as the Rail Park in Singapore and Los Angeles River. 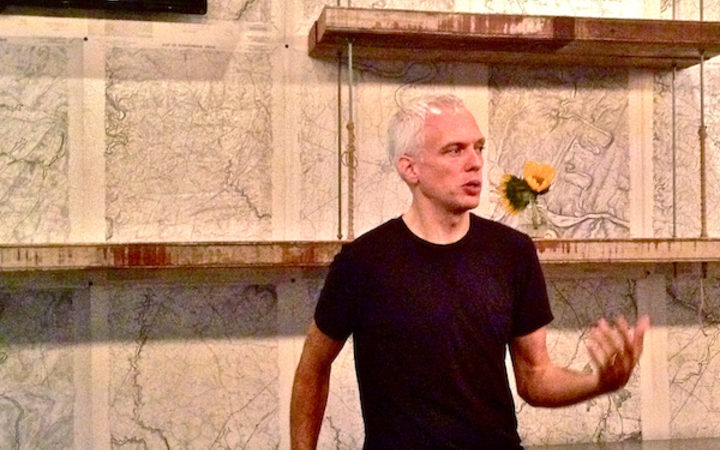 The Virtuoso Strings Charitable Trust provides free instruments and tuition to students at low decile schools in Porirua. Its Strings Orchestra is open to any member of the public, and is made up of more than 160 students from 11 different decile one and decile two schools. The kids have the opportunity to perform on a national stage, and have an upcoming trip to Auckland planned, but they need help to get there. Director of the trust, Liz Sneyd, explains. 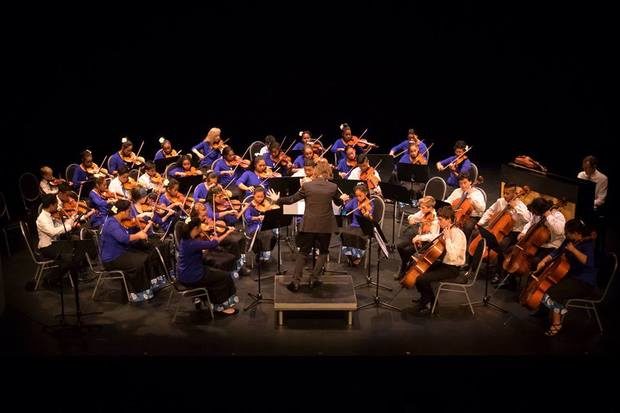 1:35 Hidden Planet in our solar system

Another planet is suspected to be hidden on the edge of our solar system and two astronomers say their evidence points in that direction. Two scientists at the University of Arizona believe that a Mars sized planet could exist after analysing a swarm of small icy objects that extends beyond the orbit of Pluto. This is not the same as planet nine believed to be tugging at the orbits of the solar system's most distant inhabitants as proposed by another group of scientists but another planet - number 10. One of the researchers is Kat Volk. 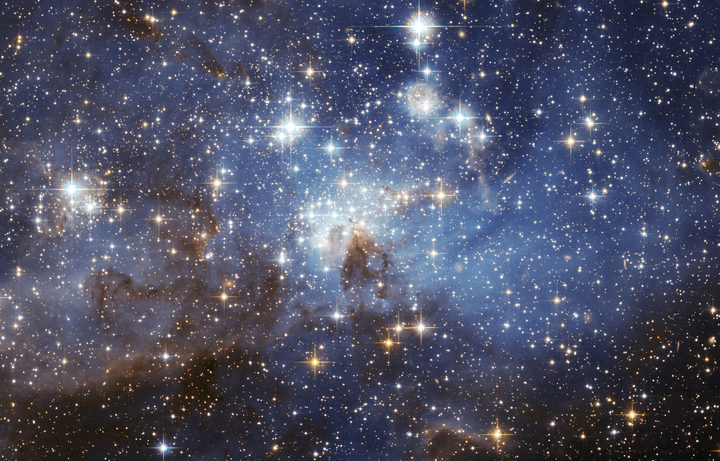 Another planet is suspected to be hidden on the edge of our solar system. Photo: Creative Commons 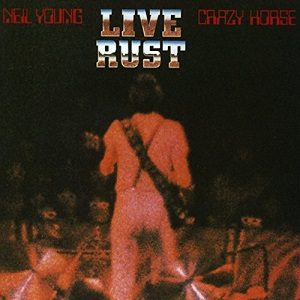 Today, a live album recorded in multiple venues across the United States during October and November 1978.  It is a living record of Neil Young's "Rust Never Sleeps" tour which featured his band Crazy Horse.

Most tracks were recorded at Cow Palace, an indoor stadium seating around twelve thousand, near San Francisco, with additional material over dubbed from subsequent concerts.

It was during this  tour that much of the filming for the "Rust Never Sleeps" documentary movie was shot.

Richard reviews Rough Night and I Am Heath Ledger

Today's New Zealand Live features a Wellington band whose members have liberally scattered themselves around many other groups, both in the capital and in Dunedin.  Their music has taken them as far a Europe and they are now about to release their debut album as The Grawlixes. 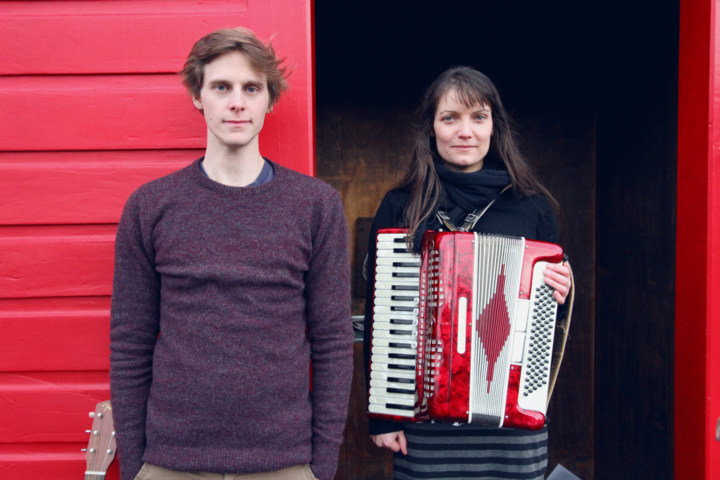 As part of the Wellington on a Plate festival, restaurant WBC has collaborated with renowned Shanghai writer, cook, restaurateur, Jenny Gao to create the Sichuan Soul Feast, which is described as a contemporary take on traditional Sichuan cuisine using fresh, local ingredients. 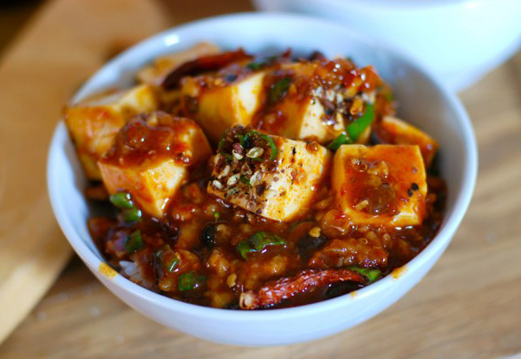 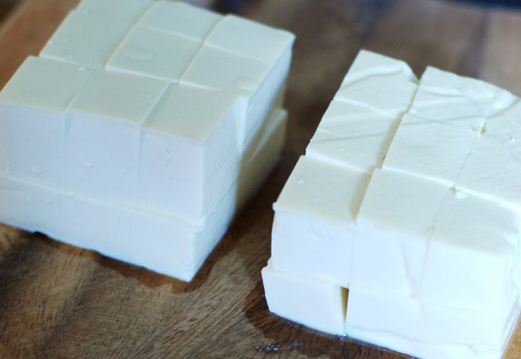 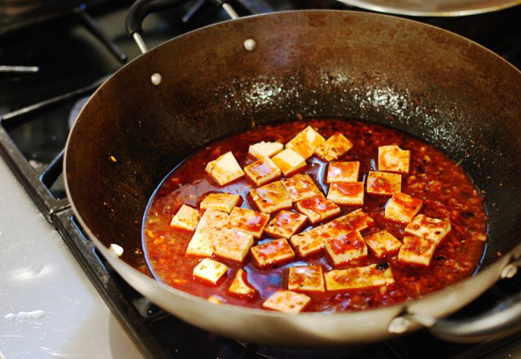 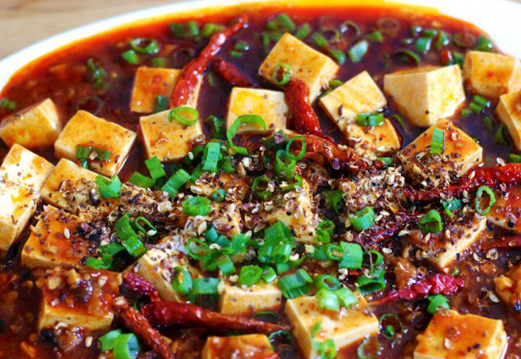 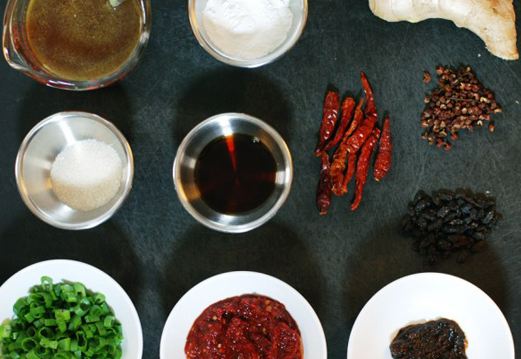 3:25 Critter of the Week: The Jewelled Gecko

DoC's threatened species ambassador, Nicola Toki tells us all about the Jewelled Gecko, which is endemic to the South Island and classified as at risk and declining. 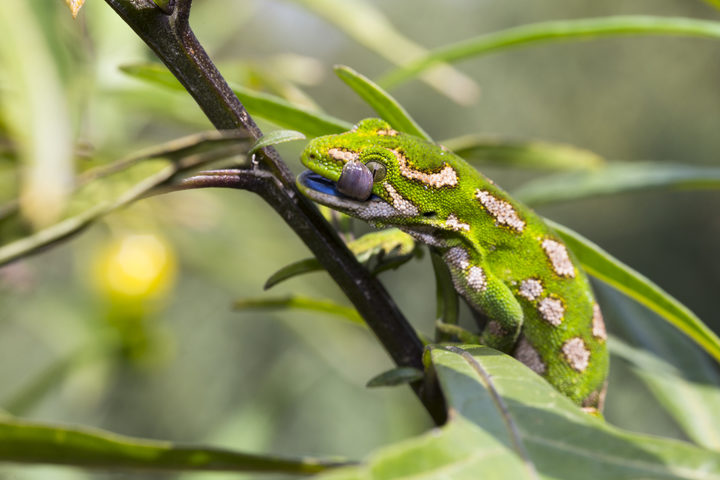 Gecko's are fascinating creatures. They have 'sticky' feet: their toes are covered with microscopic hairs that allow them to climb sheer surfaces and even walk upside down across the ceiling. Unlike skinks, geckos cannot blink and must lick their eyes to keep them moist. And geckos are able to 'drop' their tails. This is a predator defence mechanism-the tail continues to thrash around whilst the gecko makes its escape; the tail then regrows over the next few years.