1:15 No cause for alarm over baby formula nanoparticles claims

New Zealand news outlets have been reporting on research, that 'potenitally toxic' nanoparticles, have been found in baby formula. Friends of the Earth commissioned independent laboratory analysis, and published that it found nanoparticles in six infant formulas tested. The group said they found calcium phosphate crystals in the formula and have made calls to recall some products.

But scientist, Michelle Dickinson, aka nanogirl, says the claims are nothing to worry about and it's just scaring people. 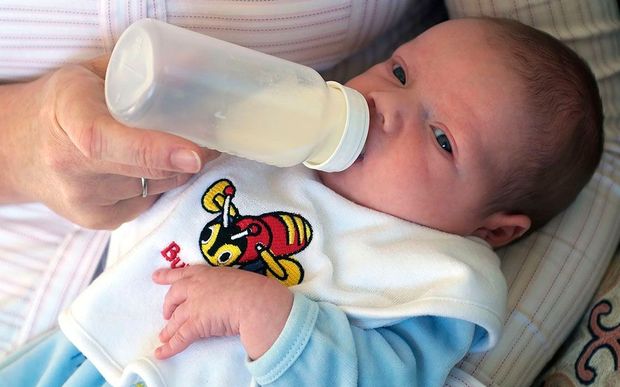 There have been complaints that seaweed has washed up on Takapuna Beach. But should the Council be paying to remove it? Takapuna-Devonport board member, and former mayor of North Shore City is George Wood. 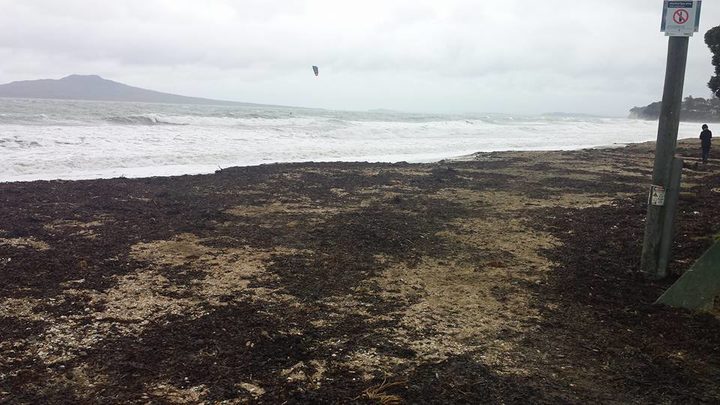 Paua, mussels and kina are at risk from increase in acid levels in the ocean and serious action is needed, scientists say. Higher acid levels can stunt growth and weaken the shells of kina, paua and mussels, while snapper may also be threatened, with acidity resulting in smaller fish and physical deformities. NIWA principal scientist and professor of marine chemistry at the University of Otago is Dr Cliff Law. 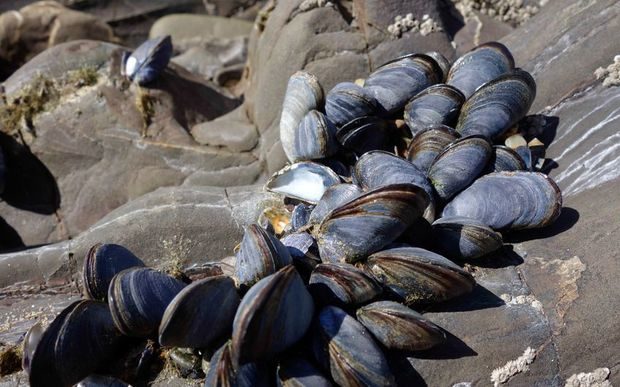 Paua, mussels and kina are at risk. Photo: 123RF

Lillian Grace of Figure NZ is with me in the studio, and today we discuss marriage and divorce 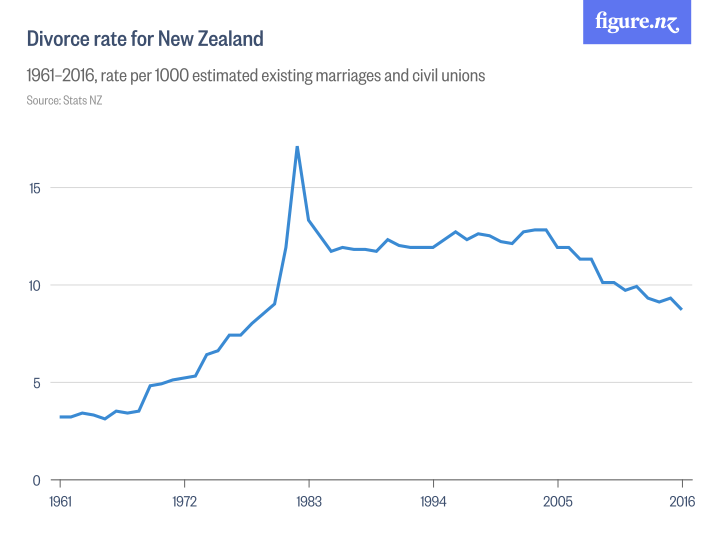 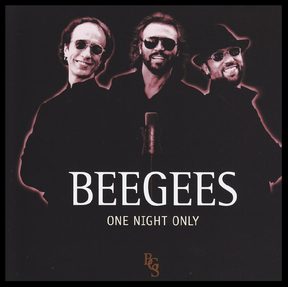 1:40 Great Live Album: The Bee Gees: One Night Only

One Night Only was recorded at the MGM Grand in Las Vegas in 1997, and includes many of the Bee Gees greatest hits.

Short story writer, novelist and TV script writer Linda Burgess gives us her thoughts on "Alan Bennett's Diaries"  (The Arts Channel - Monday's 8.30pm and "The HeArt of the Matter" (Maori TV - Tuesday nights at 8.30.)  She also reveals why she is a fan of writer, producer, director Jed Mercurio

Dr Kirsty Ross who's a lecturer of clinical psychology at Massey University. Today we discuss ways to help children make sense of and cope with some of the bad things happening around the world - from climate change, to disasters like the Grenfell Tower fire. 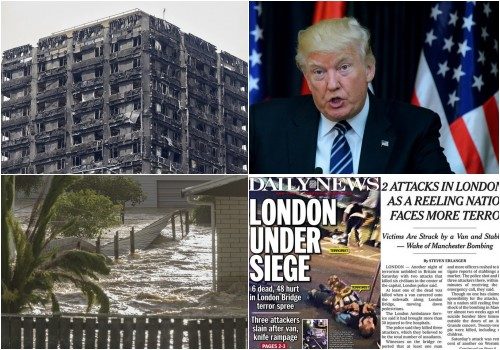 3:10 Gene Editing and the power to control evolution

Where do we draw the line on editing human embryos, eugenics or even genetically modified crops?

Biochemist Sam Sternberg describes how recent developments in gene editing technology may help end many diseases and even control our own evolution.

Along with Jennifer Doudna he has written the book, A Crack in Creation: Gene Editing and the Unthinkable Power to Control Evolution. 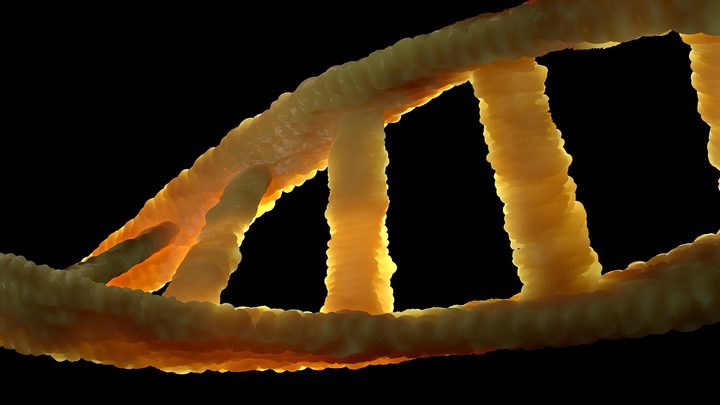 4:05 The Panel with Tracey Bridges and Mark Inglis