Afternoons with Jesse Mulligan for Tuesday 30 May 2017

This Thursday we will discuss Welcome to Paradise by Mandy Hager

Race officials say they were wrong in handing Sweden a penalty, that gifted Team New Zealand victory in their qualifying race in Bermuda this morning. Sweden's Artemis Racing was penalised for not giving Team New Zealand enough clearance going around the last mark. Our America's Cup reporter Todd Niall joins us from Bermuda. 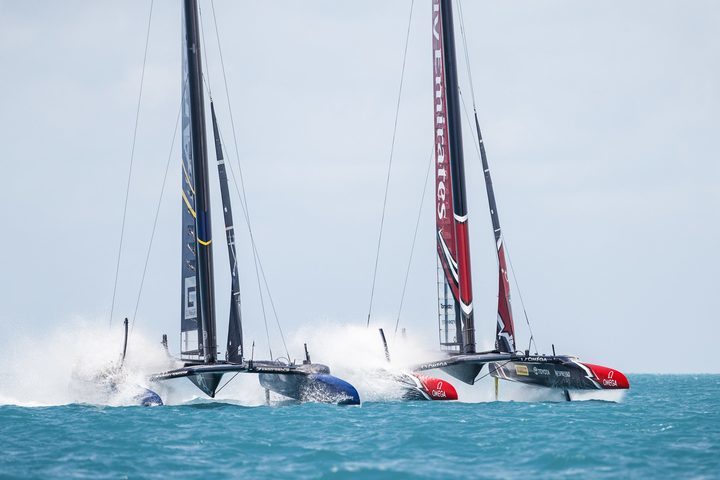 Associate Health Minister Peter Dunne wants the laws around Class C drugs, such as marijuana, to be softened. He's proposed a move from the drugs being covered by the Crimes Act to the Psychoactive Substances Act, which could lead to a legal market. But Prime Minister Bill English has squashed the idea, saying he's against open trade. Professor Chris Wilkins, Drugs Team Leader Massey University, has just released a model for the regulation of legal recreational cannabis. He's just presented his ideas in Denmark at the International Society for the Study of Drug Policy Conference. 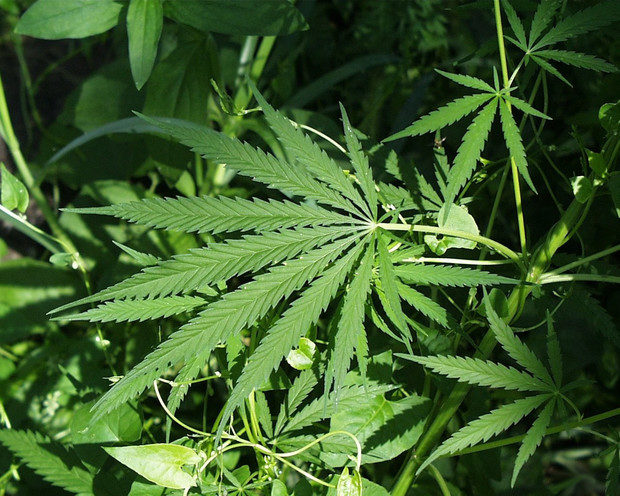 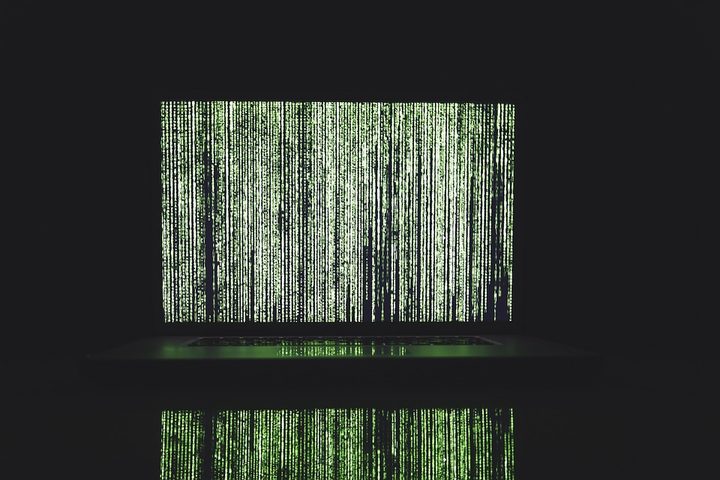 The Green Party has released its final list for this year's general election, and young women are the winners. The draft list was voted on by party members, who made it clear they wanted more young women in Parliament. Associate Professor in Politics at Auckland University, Jennifer Curtin, has been taking a look. 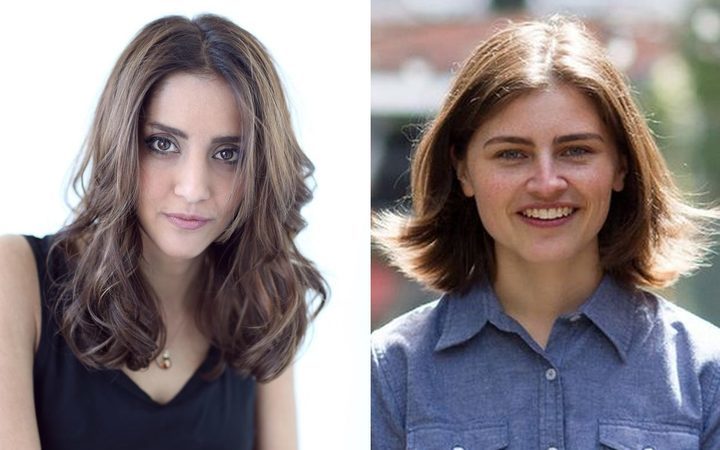 Claire debriefs us on the recent Auckland readers and writers festival 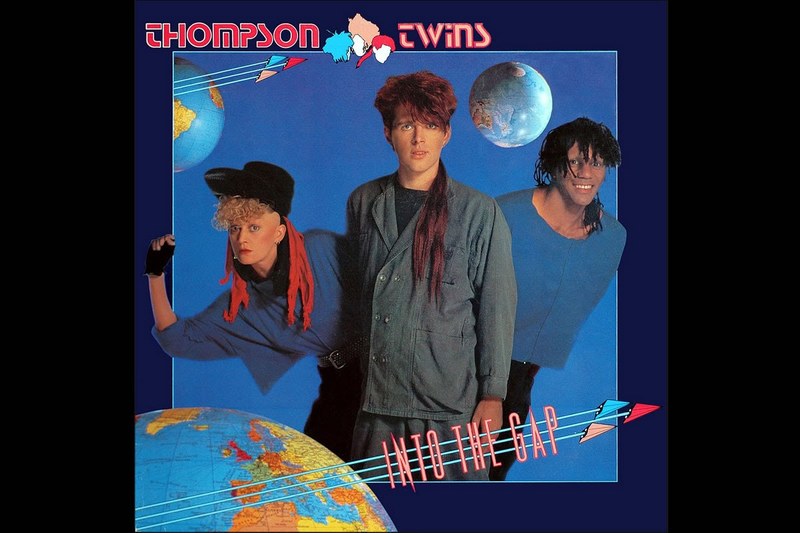 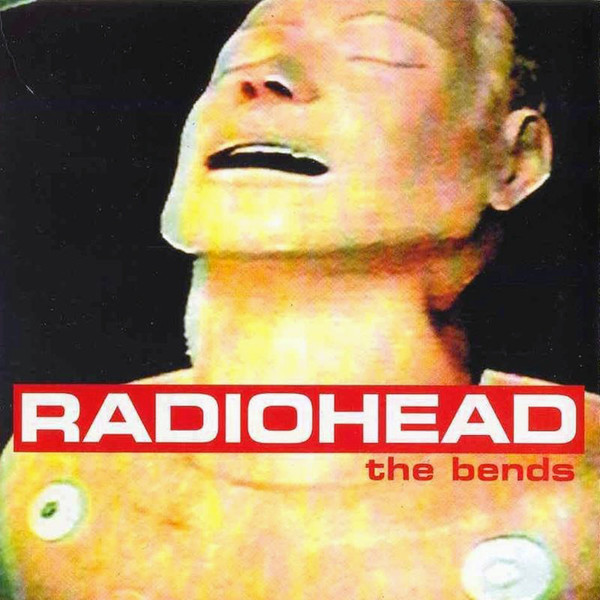 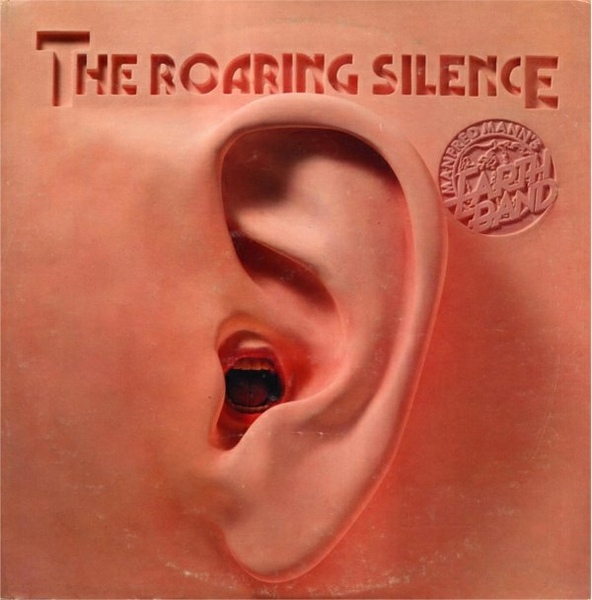 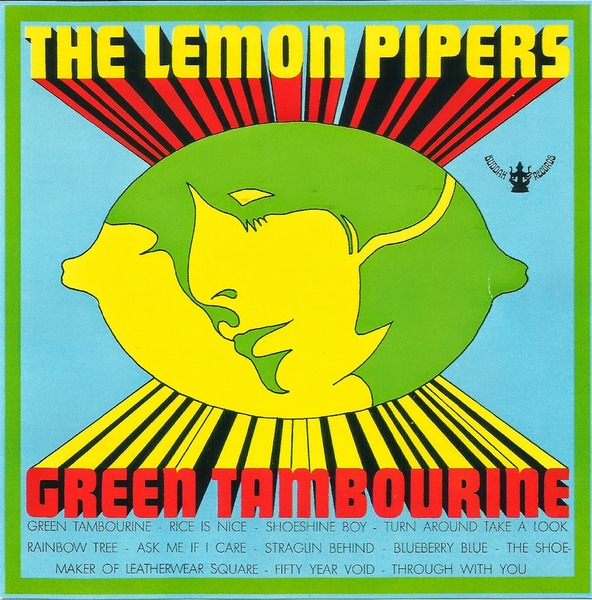 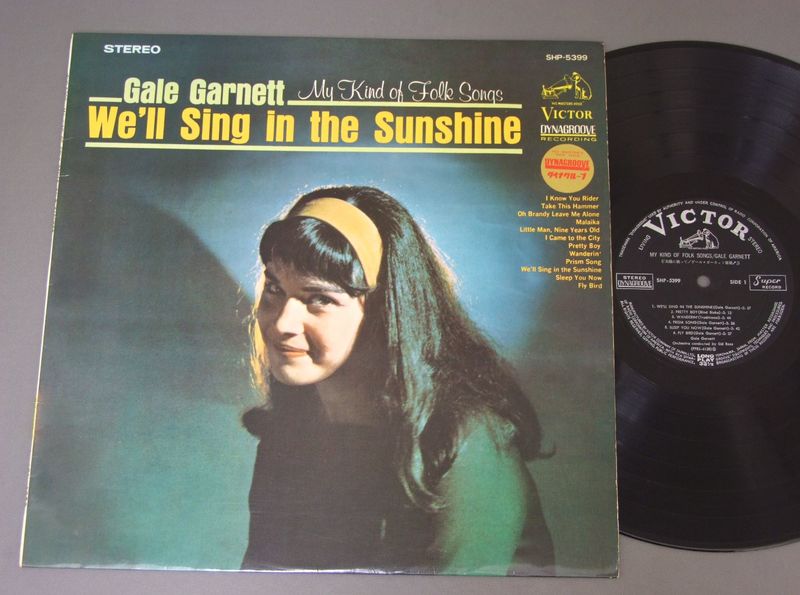 Gale was born in Auckland before moving with her family to Canada at age 11. She was the first Kiwi musician to have a top 10 hit on Billboard in the USA 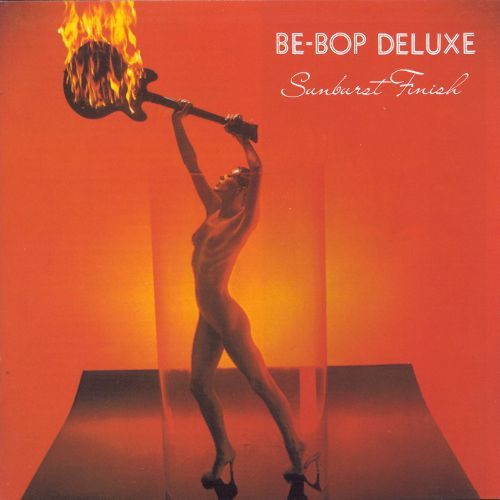 Jimmy Stewart tells us about the kiwi musicians you might never have heard of that have made it big on the international stage. 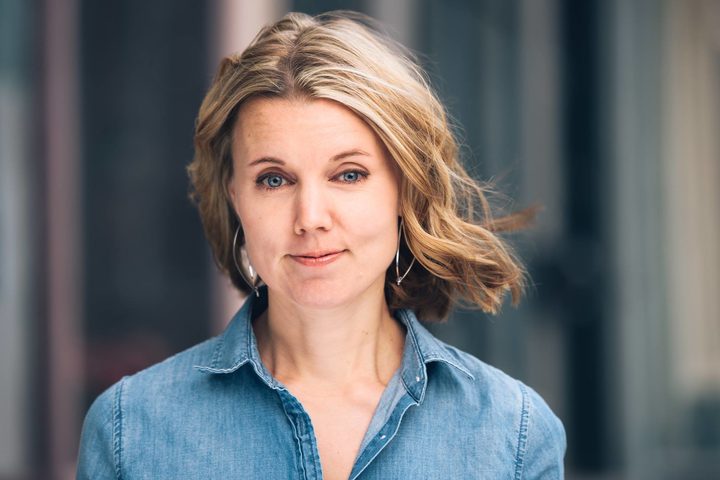