Six top NZ music exports you may never have heard of 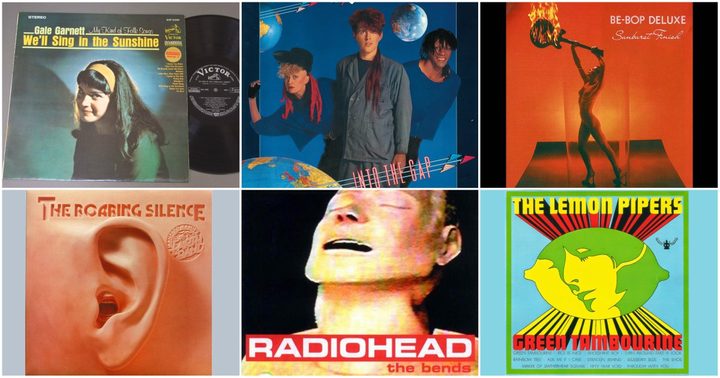 There are a bunch of Kiwi musicians who made it big overseas but remain relatively obscure in New Zealand. Here are six of the most successful, as selected by Afternoons music producer Jimmy Stewart. 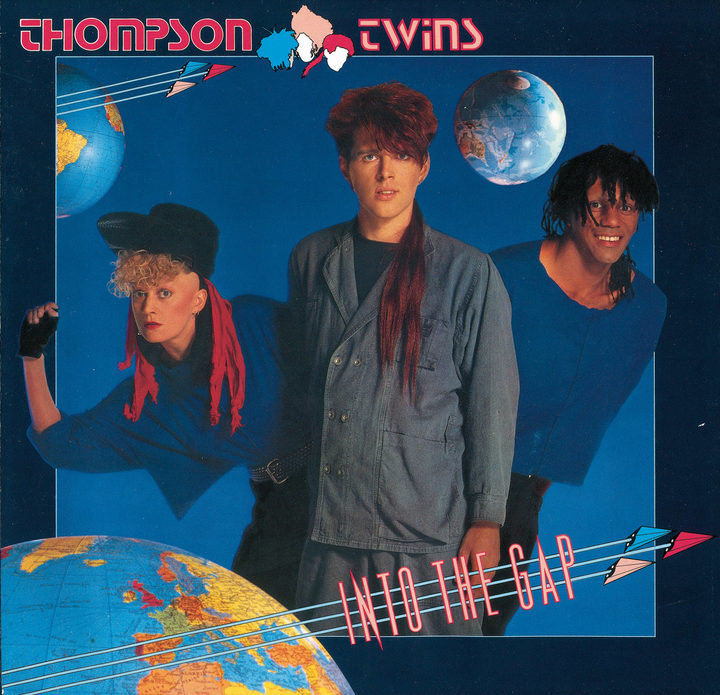 The Kiwi singer recorded and played live with Radiohead.

Lynch, Laing and English-born Hamiltonian Thompson have all been in Manfred Mann's Earth Band. 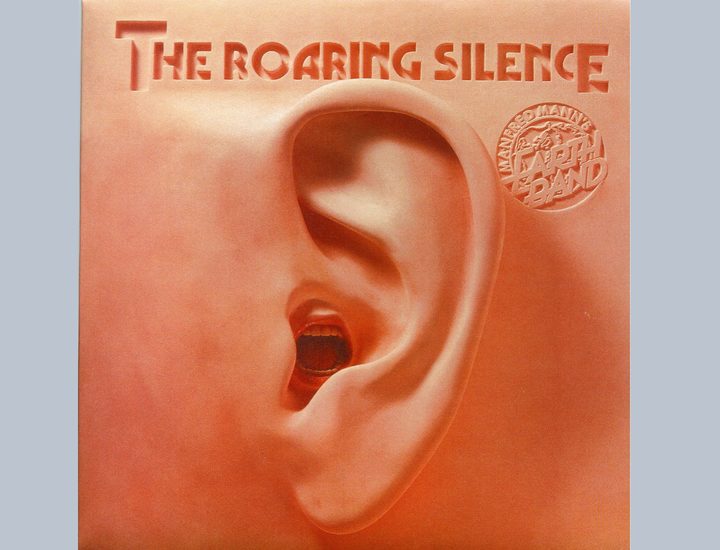 The Wellington-born bass player featured in this one hit wonder band from the 1960s.

Garnett was the first Kiwi musician to have a top 10 hit on Billboard in the US. She was born in Auckland before moving with her family to Canada at age 11. 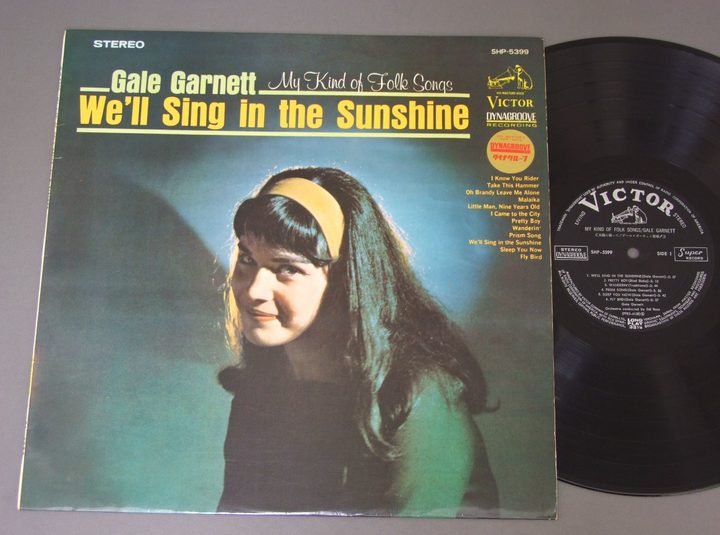 Before becoming an essential member of Herbs, Tumahai was a member of UK prog-rock band Be Bop Deluxe.