The looming crisis of antimicrobial resistance

The world is in the midst of a global tsunami of antimicrobial resistance, and experts warn that New Zealand is as much as risk as other countries of running out of effective drugs. 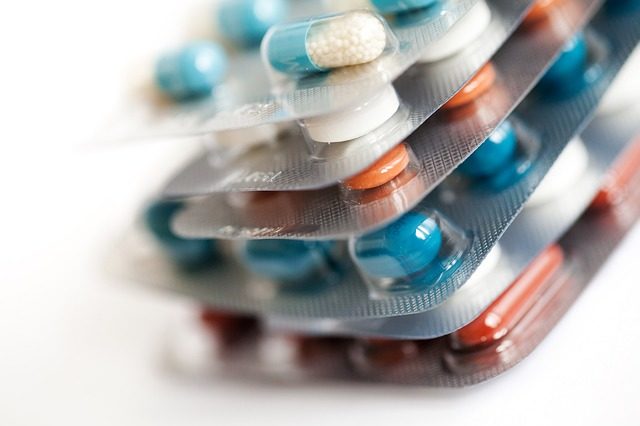 The world is running out of effective drugs to treat infectious diseases. Photo: CC BY_SA 2.0 theglobalpanorama

The Royal Society Te Apārangi recently released a report on Antimicrobial Resistance: implications for New Zealanders. The report warns that ‘without urgent action infections due to antimicrobial–resistant microbes could kill 10 million people globally per year by 2050.’ Already, about 700,000 people a year globally are estimated to die from antimicrobial-resistant infections.

The term ‘antimicrobials’ covers all drugs that are used to treat infectious diseases caused by bacteria, viruses, fungi and parasites, but the problem of resistance is most pronounced for antibiotics.

New Zealand currently has relatively low rates of antimicrobial resistance, but the ease of global travel means that people are highly likely to bring resistant organisms into the country.

Joshua Freeman is a clinical microbiologist who has worked in Auckland and Christchurch. He specialises in the diagnosis and treatment of infections and in the last ten years he has seen a rise in the number of infectious diseases that are resistant to multiple drugs. As a result he is having to use ‘drugs of last resort’ more often.

These drugs often have more undesirable side-effects, and he is concerned that overuse of these last resort drugs overseas may soon see them become ineffective as well.

“It’s quite clear that there should be measures to reduce inappropriate use both in the community and hospital settings.” 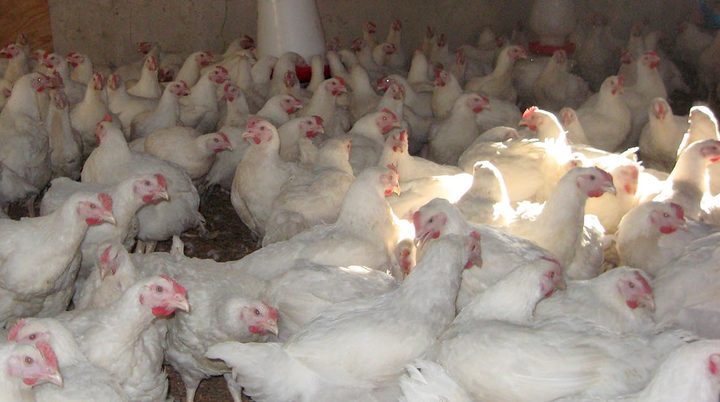 Antibiotics are commonly used in intensive farming industries, such as pig and poultry, to prevent the spread of disease. Photo: CC BY-NC-ND 2.0 Mully Children’s Family

The Royal Society Te Apārangi report says that compared to the rest of the world New Zealand has a high level of antibiotic for humans, but a very low use in the farming sector.

Antibiotics are used to prevent the spread of disease among intensively reared pigs and poultry.

In some countries antibiotics are commonly used as growth promoters for livestock, but that use is banned in New Zealand.

Nigel French is the Director of the Infectious Disease Research Centre at Massey University. A vet, he specialises in infectious diseases in animals, as well as diseases that can be passed on to humans.

He says that the World Health Organization (WHO), Food and Agriculture Organization (FAO) and World Organisation for Animal Health (OIE) are collaborating on a One Health approach which “is the need to consider human health alongside animal health and environmental health, recognising that all are inextricably linked.”

The One Health approach prioritises medicines, for example, to ensure that those that are vital for human health are not used in the agricultural sector. It also promotes vaccination, for example, to prevent infections occurring in the first place. 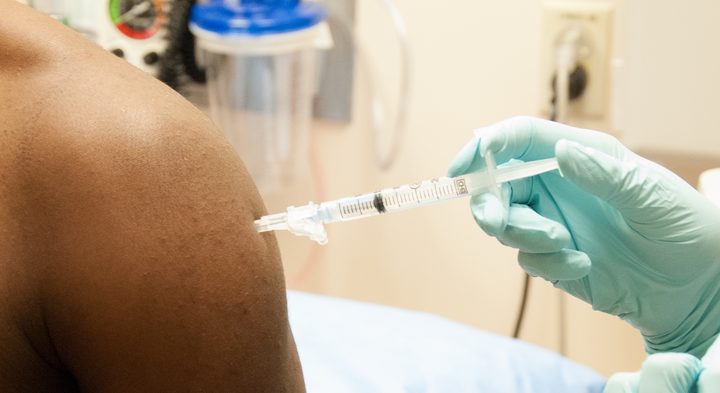 Getting vaccinated is an important way that we can all help minimise the spread of infectious diseases. Photo: CC-BY 2.0 NIAID

Siouxsie Wiles is a microbiologist at the University of Auckland. She’s an expert in tuberculosis, and is the author of the recent book ‘Antibiotic Resistance – the end of modern medicine?’ She is also involved in looking for possible new antimicrobials, and says that she is often asked why New Zealand needs to be involved in this kind of research.

“If we leave things to be done by other countries, they might not do the things that we need them to do.”

Siouxsie says that tuberculosis is a good example of this, as “the West thought they had it sorted …. And now we have resistant strains of tuberculosis that … are essentially coming back to bite them.” 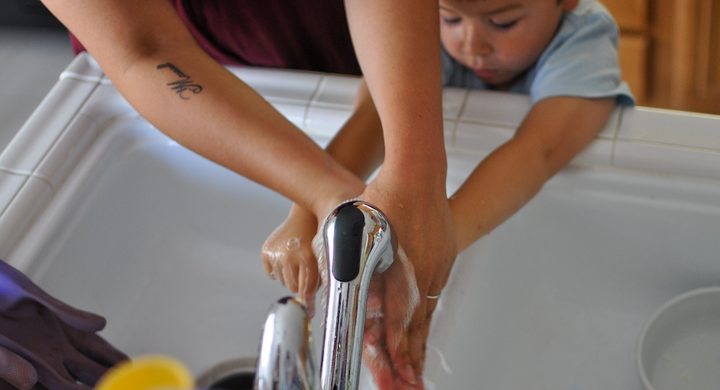 Good hygiene, including hand washing, is key to preventing the spread of infectious diseases - and lessening the need to use antibiotics. Photo: CC BY-NC 2.0 Brandon Otto

What can we do?

Wash and dry your hands properly, to help prevent the spread of infectious diseases.

Remember that you can’t use antibiotics to treat a viral infection like a cold.

Listen to your doctor’s advice, take your medicines correctly - and make sure your pet does, too.

Ensure that you and your children are vaccinated.

These may sound like small things, but infectious disease experts say they are key to helping ensure that antimicrobial treatments remain as effective for as long as possible.

A national antimicrobial resistance plan for New Zealand is currently being developed by the Antimicrobial Resistance Strategic Action Plan Development Group and is due out in mid-2017.

Siouxsie Wiles has recently published a book called Antibiotic resistance - the end of modern medicine? (Bridget William Books 2017). She has also featured on Jesse Mulligan’s show on RNZ taking about her crowd-funding campaign to search a library of New Zealand fungi for possible new antibiotics.

Protein biochemists Wayne Patrick and Maria Selmer talked about the role of proteins in the development of antibiotic resistance in a recent Our Changing World story.