1:15 Electric bikes could be allowed in Tongariro National Park

The Department of Conservation is undertaking a partial review of the Tongariro National Park Management Plan. It's proposing the construction of three new shared-use walking and cycling tracks, and the use of electric bikes on some tracks within the park.

Peter Wilson is president of Federated Mountain Clubs of New Zealand, and is strongly against the idea of allowing e-bikes in Tongariro National Park. 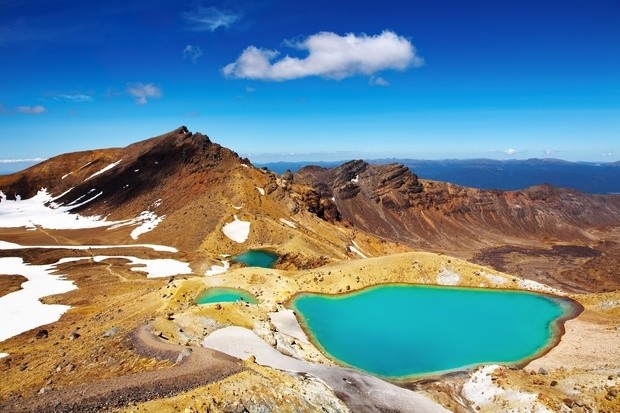 Dave Stephens is 37 years into his 200-year plan. From bare land in 1979 he began building his 10 acre park, that now has 10,000 trees and shrubs, thousands of bulbs and dozens of garden features and artifacts. And, a pet cemetery, where he's attended more than 1,300 burials and hundreds of cremations. It's called EIREVER. 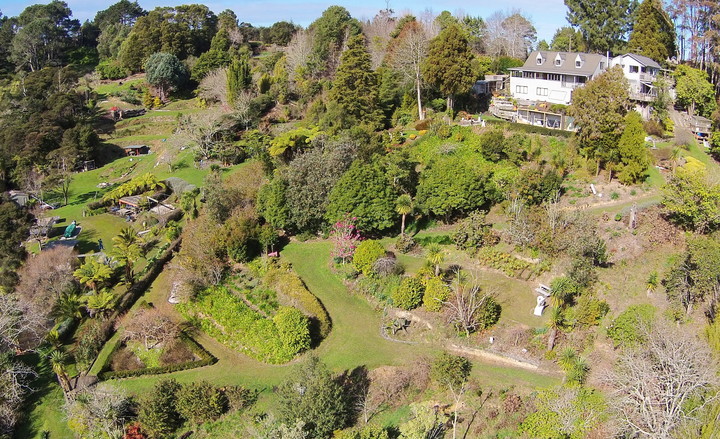 1:35 Films about the Pacific

It's the 25th anniversary of the Pacifica Film festival, and RNZ's film guy, Dan Slevin has been delving into the films set in the Pacific over the last few decades... and has concluded that Hollywood has had some rather strange ideas about this region.

All of the company's back catalogue has now been donated to the National Library for digitisation and preservation for future generations.

Dr Michael Brown, music curator at the Turnbull Library and Viking director Murdoch Riley talk to Jesse about the history of the label, and play some of the material. 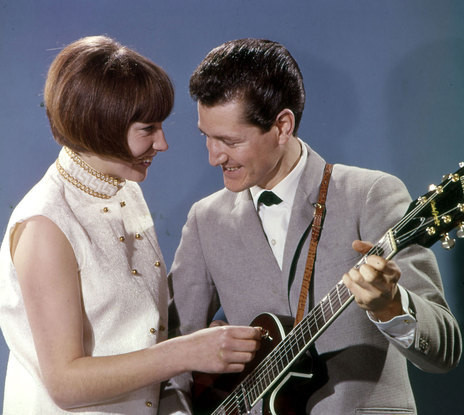 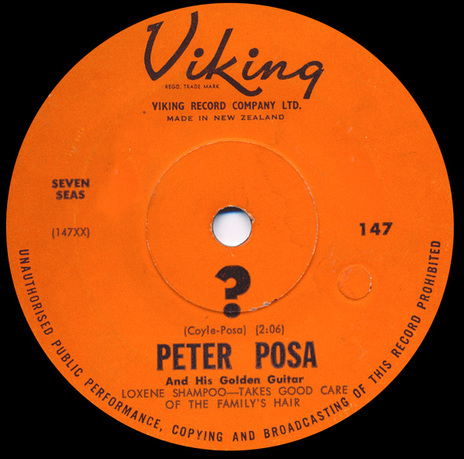 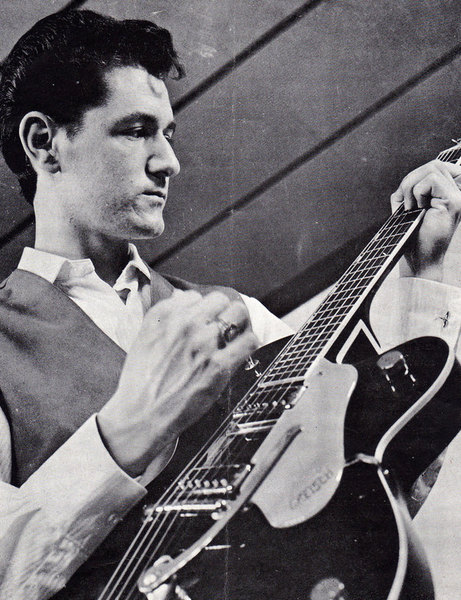 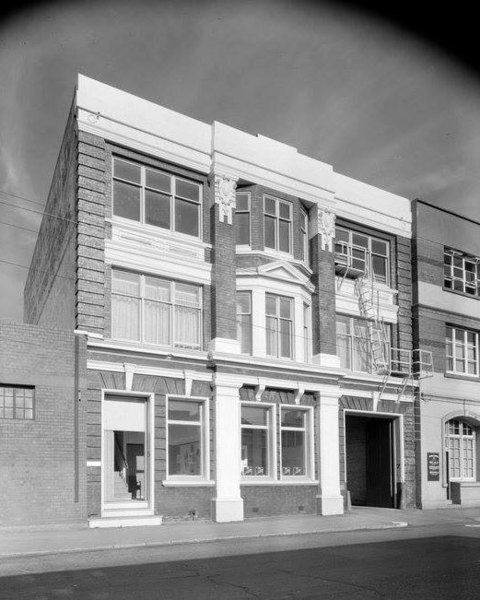 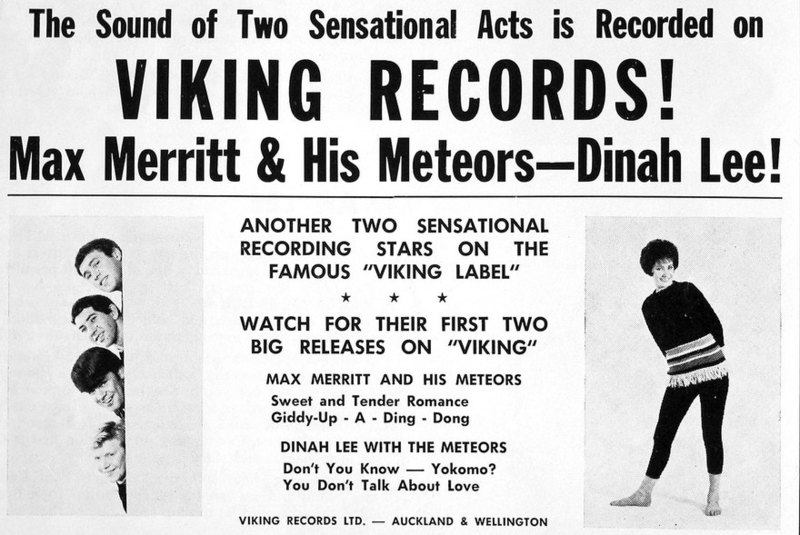 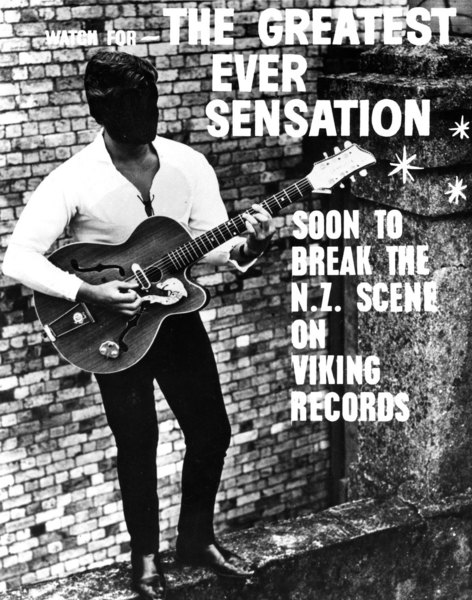 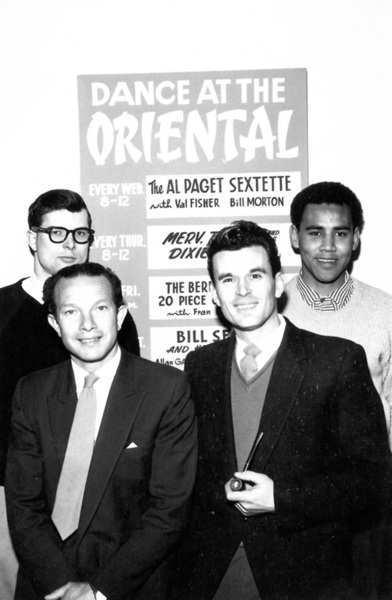 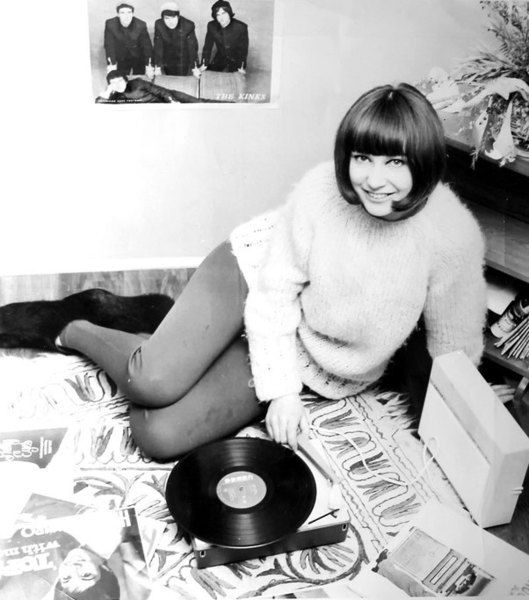 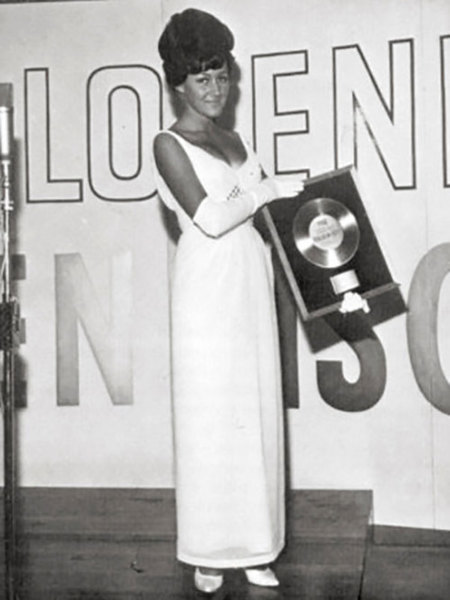 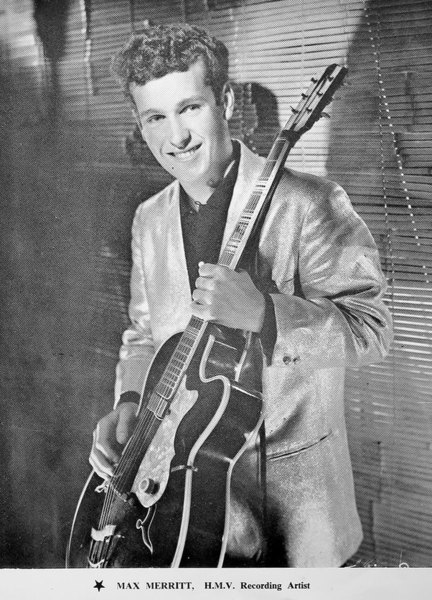 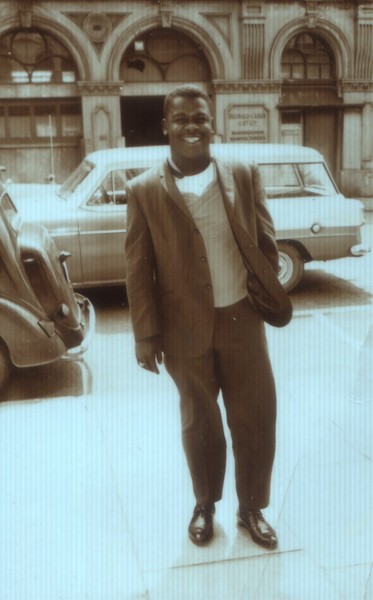 Images in the gallery above are courtesy of Audioculture.co.nz

3:10 The impact of food on history

A taste for chocolate has done more than break the will power of people across the generations. It's also started wars. The fascinating impact of food on history is told in the new book, Food Fights and Culture Wars: A secret History of Taste.

Author Tom Nealon connects everything from carp in the Crusades to how  a taste for lemonade may have protected Parisians during the plague. 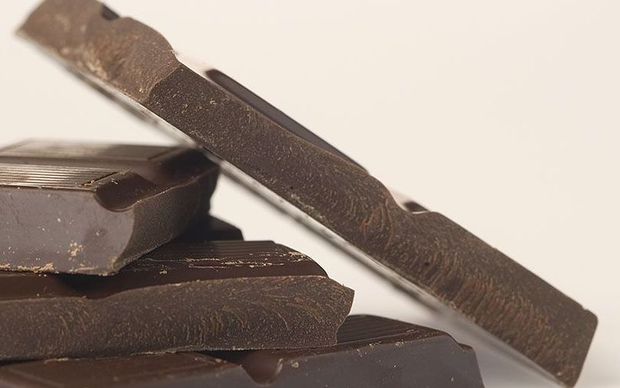 4:05 The Panel with Catherine Robertson and David Cormack