Multiple Grammy award winning singer/songwriter, Bonnie Raitt is in the country for a tour, she talks to us about her new album, Dig in Deep 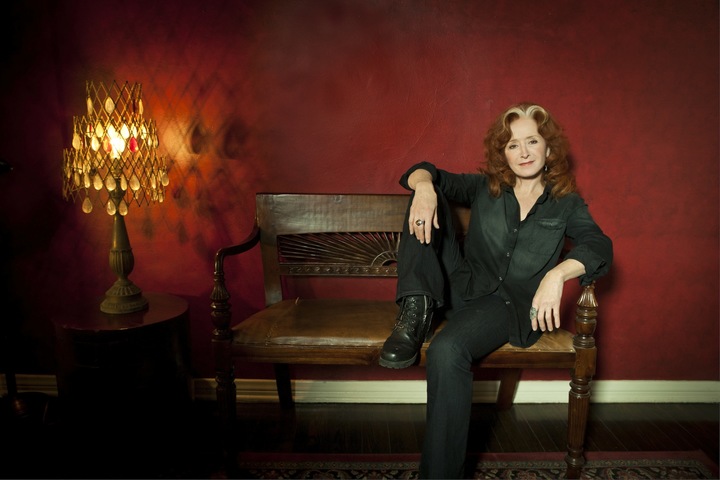 1:15 E-cigarettes and e-liquid to be legal

The sale of nicotine e-cigarettes and e-liquid, will be legalised, the Government announced this morning. Associate Minister of Health, Nicky Wagner, said in a statement that "Scientific evidence on the safety of e-cigarettes is still developing but there's a general consensus that vaping is much less harmful than smoking". And regulations on vaping will be aligned with those for cigarettes.

Associate Minister of Health, Nicky Wagner explains why the change is being made. 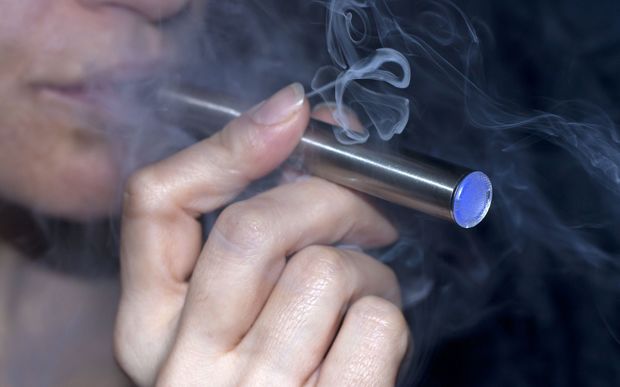 The latest research from the University of Otago's Dunedin Study, shows children's exposure to lead is linked to lower IQ.

Extremely high levels of lead in New Zealand cities in the 1970s and 1980s appear responsible for a loss of intelligence and occupational standing among today's adults.The research shows that among more than 500 children who grew up in the era of leaded petrol, those exposed to lead had a lower IQ and social standing by the age of 38, compared to people who had less exposure. 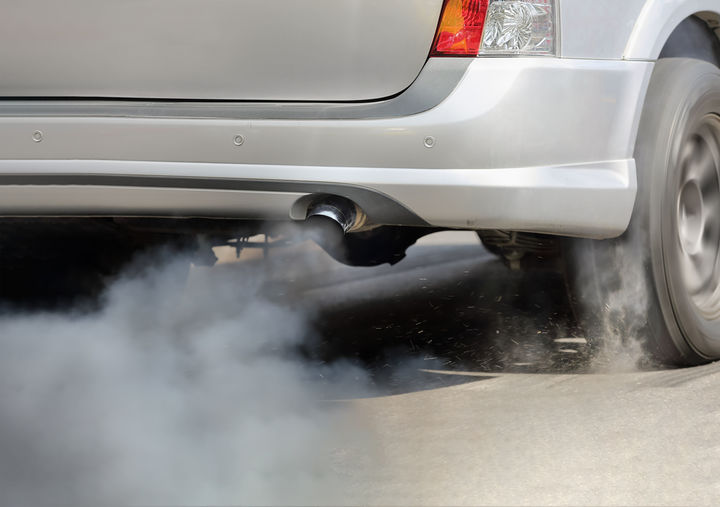 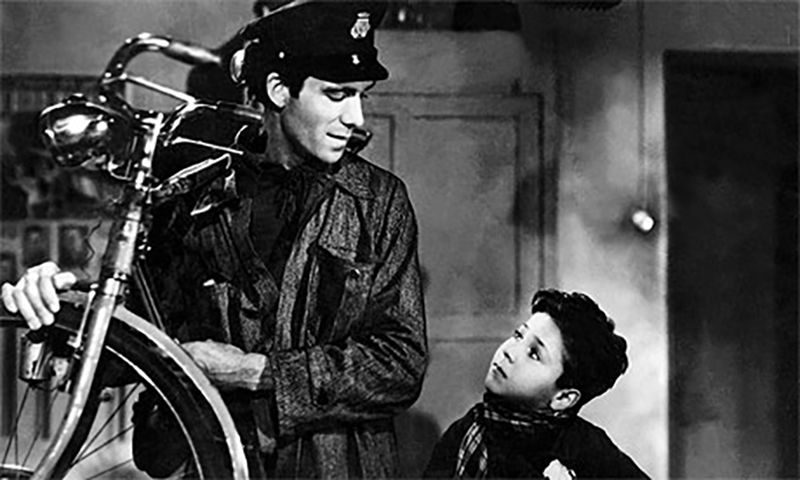 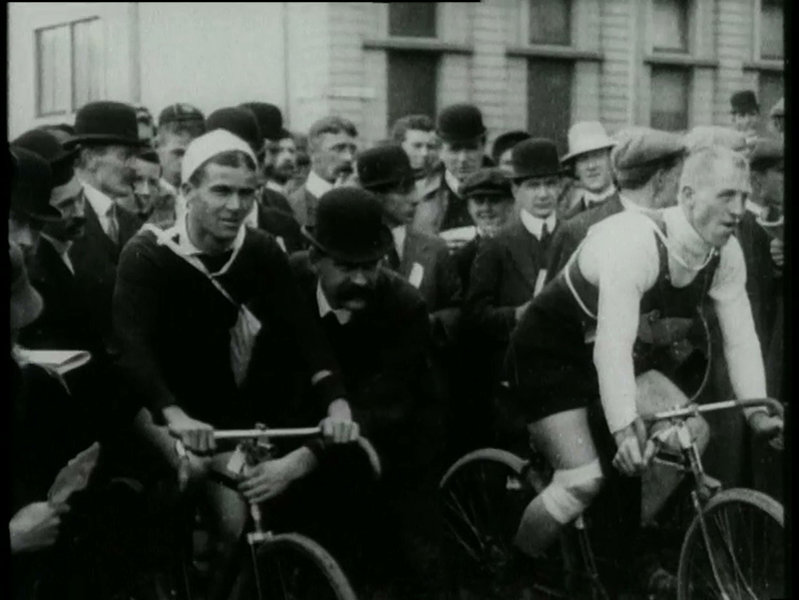 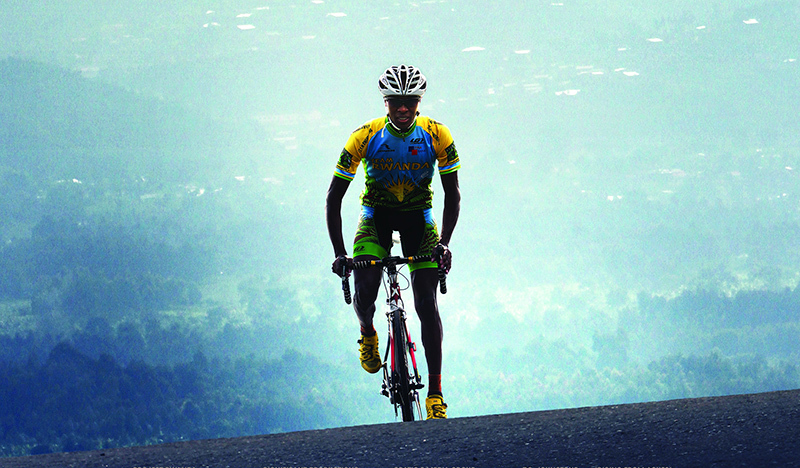 Rising from the Ashes 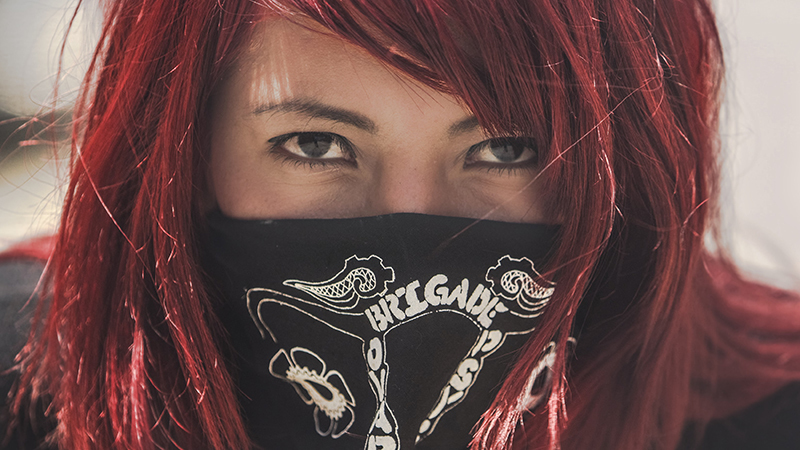 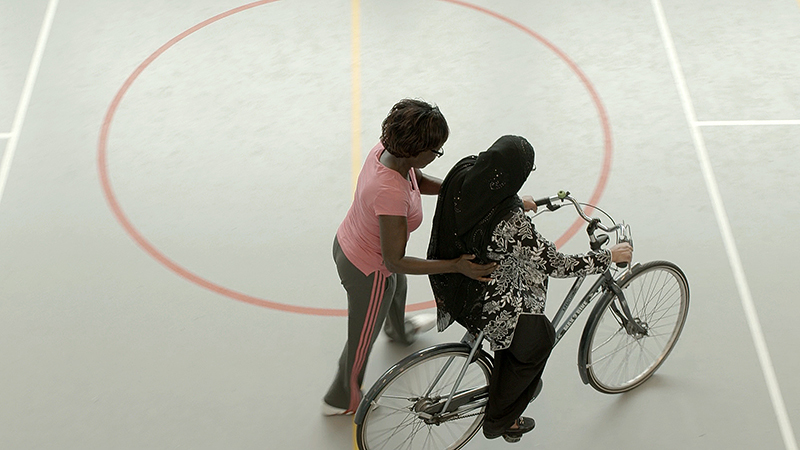 It's 200 years since the first bike was built, and in New Zealand, we've been using them for more than 140 years. Nga Taonga Sound and Vision is celebrating bikes with a film festival devoted to cycling, which opens tonight. Di Pivac from Nga Taonga talks us through the programme. 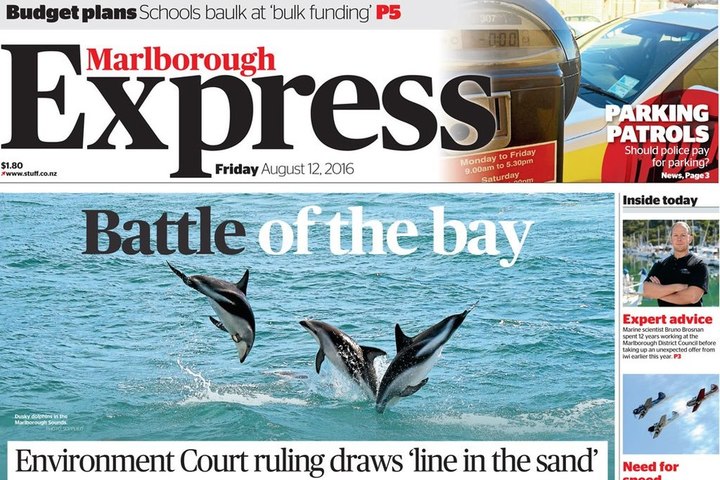 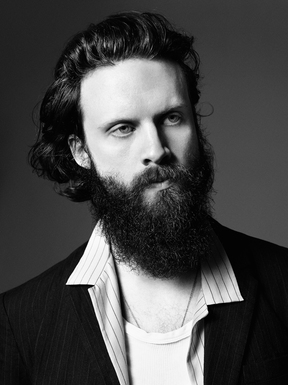 Freelance music columnist and critic Simon Sweetman has a couple of brand new albums for our consideration today.  Semper Femina is the Sixth album from 27 year old British folk singer/songwriter Laura Marling.  Three of her previous albums have won awards.  He also has the latest release from Father John Misty, the pseudonym for former Fleet Foxes drummer Joshua Tillman.

Today's bookmarks guest is a former Aucklander, now residing in a Wellington Hill suburb.  Colin Hogg started his career as a cadet journalist on the Southland times, but spent more than half his life working as a journalist and TV producer in the City of Sails.  Today he discusses books, movies, TV and music with Jesse.

There are more than 171 thousand words in the Oxford English Dictionary, and not a single one to describe that feeling you get when you see a thunderstorm and kind of hope it's going to be a big one. But the Greeks have a word for that.

John Koenig has spent the last 7 years collecting words from all over the world to describe obscure emotions and why finding just the right word is so important - such as  Lachesism: the desire to be struck by disaster, or Vemödalen: the frustration of photographing something amazing when thousands of identical photos already exist.

His you tube channel and website are called the Dictionary of Obscure Sorrows.

In 1957, the Russian-born American philosopher, Ayn Rand, published Atlas Shrugged, one of the most politically influential American novels of the 20th Century. The best-seller imagines a dystopia in which all wealth-creators go on strike causing the global economy to collapse. Atlas Shrugged made Ayn Rand a hero for free-market economists and political libertarians. Simon Watts talks to Leonard Peikoff, one of Ayn Rand's earliest followers.

4:05 The Panel with Susan Hornsby-Geluk and Sam Johnson