Richie Poulton and his team from Otago University's Dunedin Study have been awarded 500,000 dollars for their world renowned study that began in 1972, following the lives of babies born at Queen Mary Maternity Hospital in Dunedin. He says it is a huge privilege being involved in such an important study, and working with the participants for so long has made him more respectful and less judgemental of others. 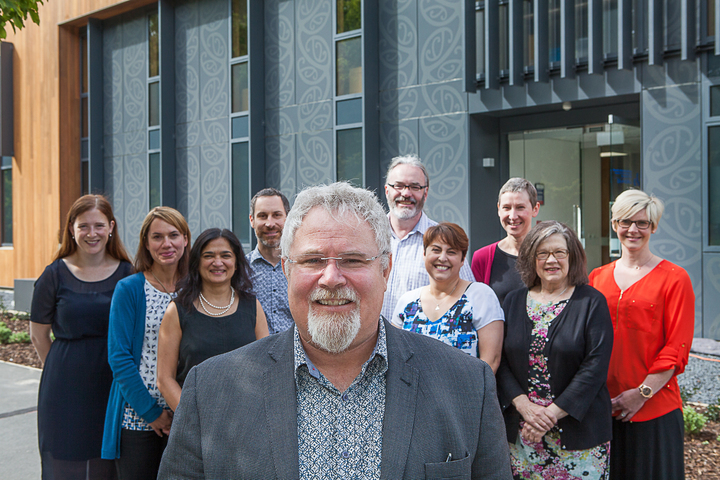 Kiwi filmmaker, Florian Habicht, is making a new documentary and it's set to scare. Held on the grounds of a former psychiatric hospital, a close-knit community of horror performers transform their lives at the most successful haunted attraction in the Southern Hemisphere. Florian's past film's include Pulp, Love Story, Woodenhead, Kaikohe Demolition, Rubbings from a Live Man, Land of the Long White Cloud. And his newest, is called Spookers. 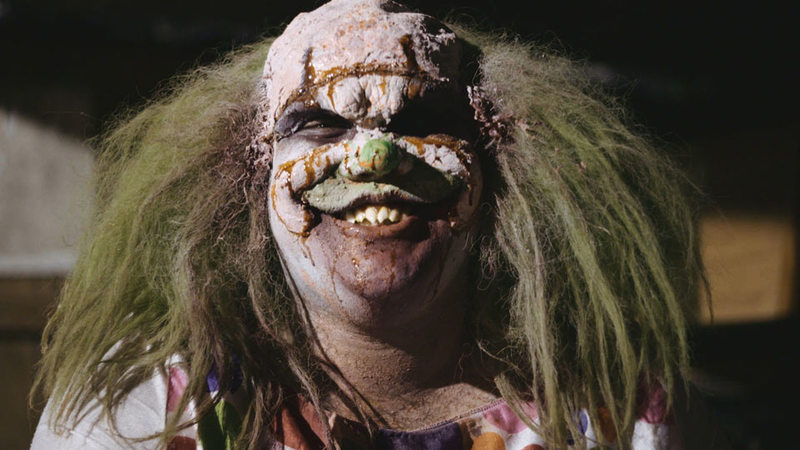 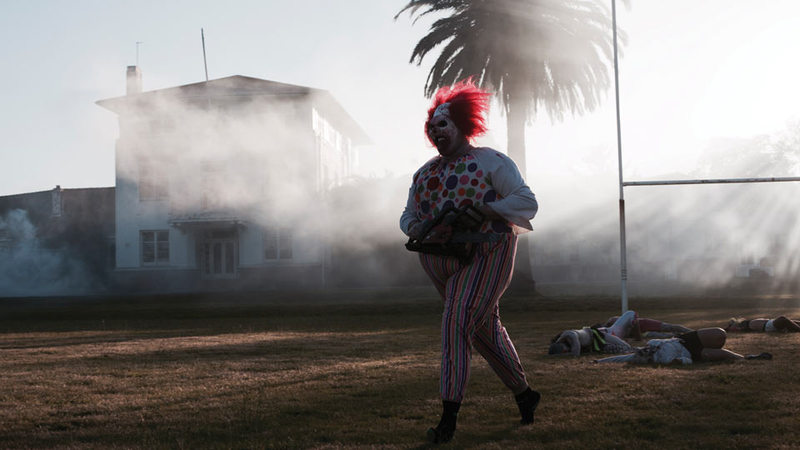 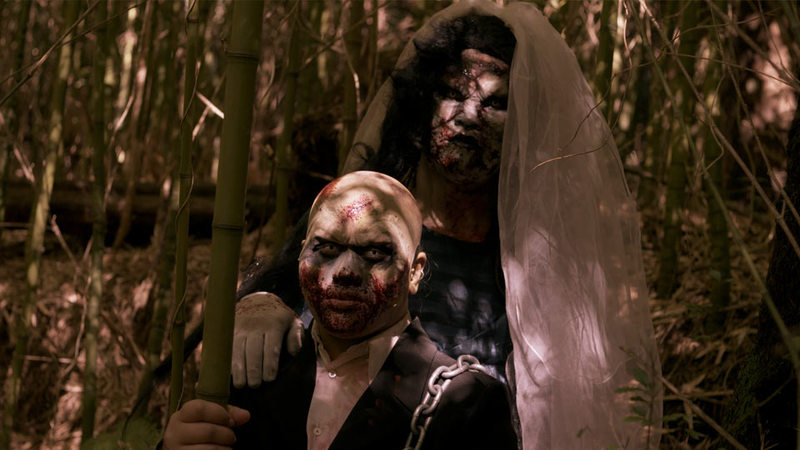 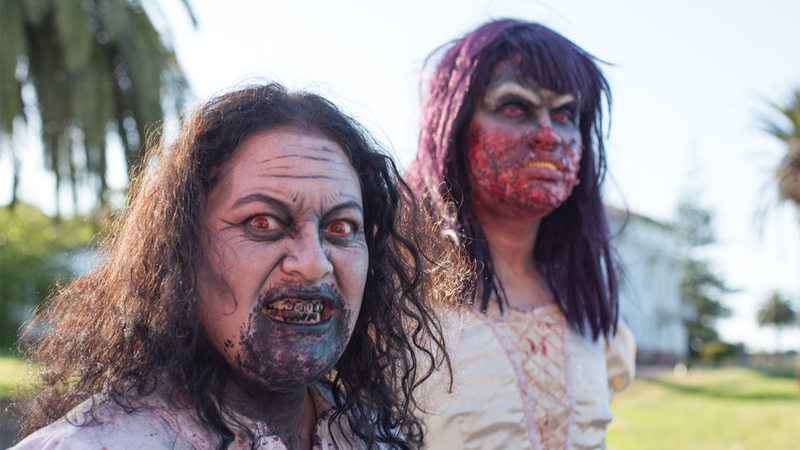 We can't give away what Sarah Johnston is talking about today, as first we want to know if you can recognise what creature is making the sound in the video below. All will be revealed at 1.35 this afternoon.

1:40 Favourite Album: From Street to Sky by Unity Pacific 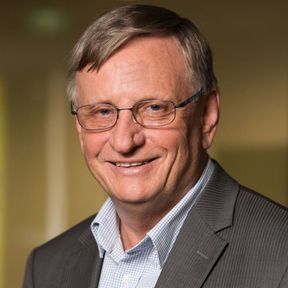 Today we talk to the new chairman of The Big Idea which is an online community for creatives in this country. But that's not his only achievement. He has a lifetime and creative entrepreneurship and has, among other appointments, chaired the Housing New Zealand Corporation and the Auckland and Counties District Health Boards. He is also a current director of Ports of Auckland.

3:10 Why Nature Makes Us Happier

There is something about getting outside, going for a walk in the bush or along a beach that is good for the soul.  Poets have been writing about it for centuries and science is starting to understand the power of a breath of fresh air and a good look around. Outside Magazine contributing editor writes about the restorative power of wild places in her new book, The Nature Fix: Why Nature Makes Us Happier, Healthier, and More Creative. 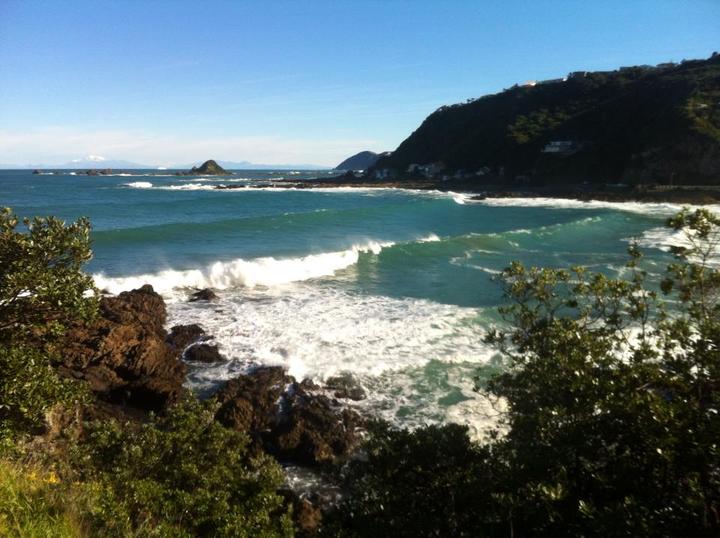 It's been a wild three-decade ride for broadcaster TV3. They launched in 1989 as an energetic alternative to state owned Television New Zealand and proved they had what it took to survive - but not before going broke, being sold a few times and losing large numbers of long serving staff members. Earlier this year TV3 broke with the past and rebranded as Three. Journalist Bill Ralston was headhunted by TV3 and signed up before they began broadcasting. He tells Justin Gregory it was his short attention span that made the offer so appealing.

4:05 The Panel with Ella Henry and John Barnett