Our first song today is being performed live by two kiwi country music icons, entertainers extrodinaire  The Topp Twins. Jools and Lynda Topp are about to tour the country, with guitar, mouth harp and spoons.. 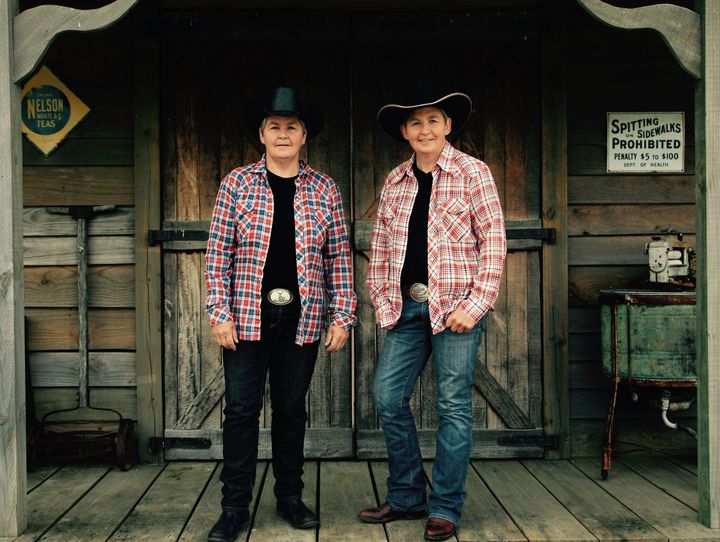 Australia is considering banning unvaccinated kids from early childcare centres and preschools. Some Australian states already have "no jab, no play" laws, but Prime Minister Malcolm Turnbull has called for nationwide legislation. About five per cent of children are not fully vaccinated across the ditch. And Turnbull says, "This is not a theoretical exercise - this is life and death". Labour leader, Andrew Little, said this morning it's worth considering here. ChildForum chief executive, Dr Sarah Alexander, discusses the possible impact of such a policy. 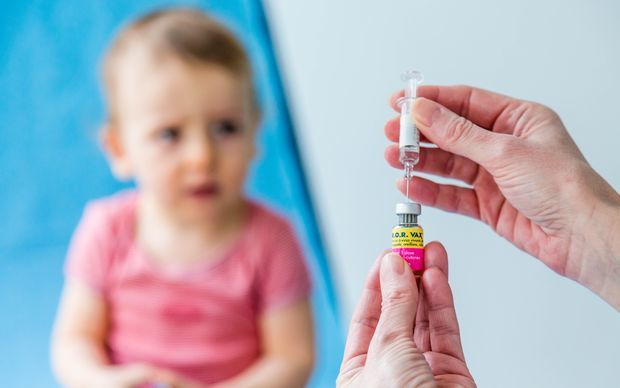 A new television channel featuring locally-produced content for New Zealand's Chinese community, as well as Kiwis and Asian Kiwis interested in Chinese culture, is being launched this Sunday. The channel is owned by Asia Pacific News Corporation. And will feature locally produced content, focusing on Chinese community news, entertainment, culture and lifestyle. Frank Peng is the president of NCTV. 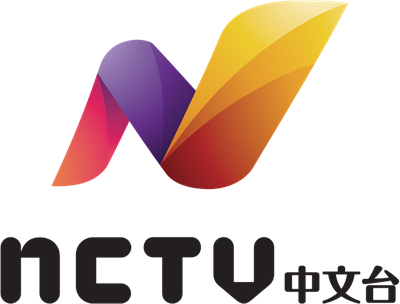 With the news that no less than seven writers have been commissioned to work on the forthcoming King Kong vs Godzilla movie, Dan Slevin decided to look back on the best giant monster movies. 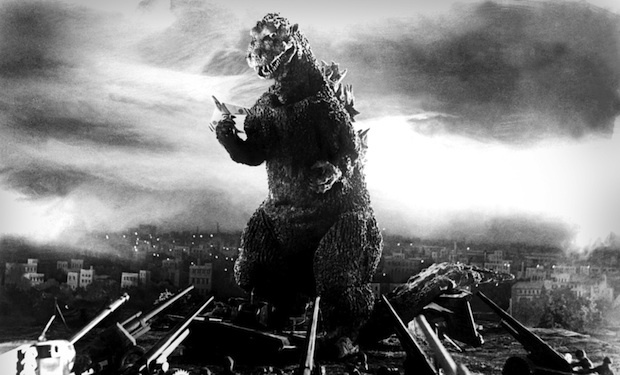 Hopes Dashed? The Economics of Gender Inequality:  is launched this Thursday and delivers new insights to the debates on gender and the economy. 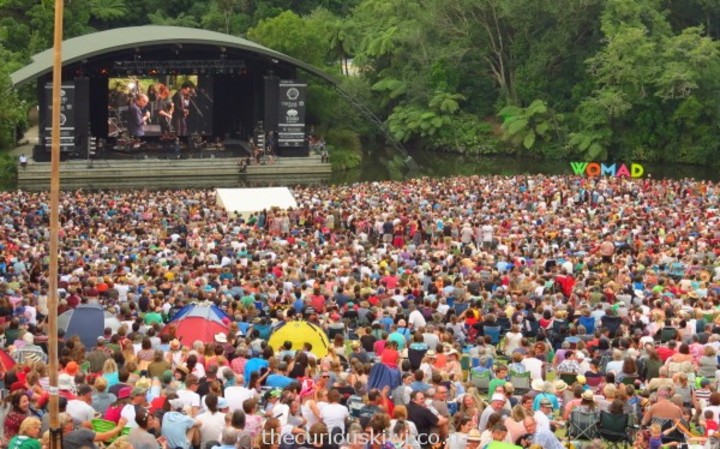 Part of the audience at last year's Womad Festival. The main stage is the Bowl of Brooklands Photo: Supplied

This coming weekend, New Plymouth will host its 15th WOMAD festival.  The three day event aims to present the very best of the World of Music, Arts and Dance and organisers are expecting around 15,000 to attend.

The venue for this outdoor extravaganza is the picturesque Bowl of Brooklands and surrounding parkland.  It's a multi-stage event which also includes associated workshops, craft stalls and food.

Today we take a listen to some of the best of past entertainers with RNZ's Auckland Operations Team Leader Jeremy Ansell and freelance writer, broadcaster and musician Trevor Reekie who have both attended numerous Womad events.

Legends and stories of a lost city in the jungles of Honduras in Central America have intrigued explorers for the past 500 years.  It was once a grand city, according to the legend. An ancient metropolis somewhere in the dense jungle, but a cursed city too.

Crime novelist Douglas Preston  joined an expedition armed with modern technology to find The Lost City of the Monkey God. 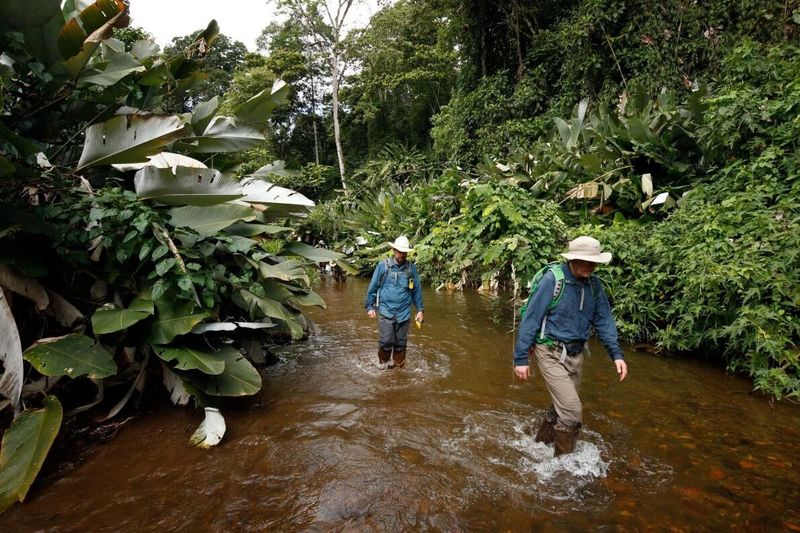 Chris Fisher (behind), the expedition’s chief archeologist, and the author explore the unnamed river flowing through the valley of T1 below the ruins.” Photo credit: Credit to Dave Yoder/ National Geographic Magazine 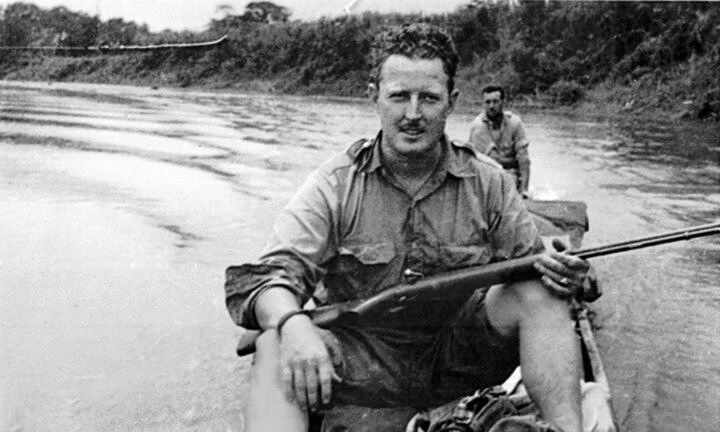 Theodore Morde traveling up to the Patuca River by motorized pitman, or dugout canoe, Mosquitia, Honduras, 1940.” Photo credit: no credit 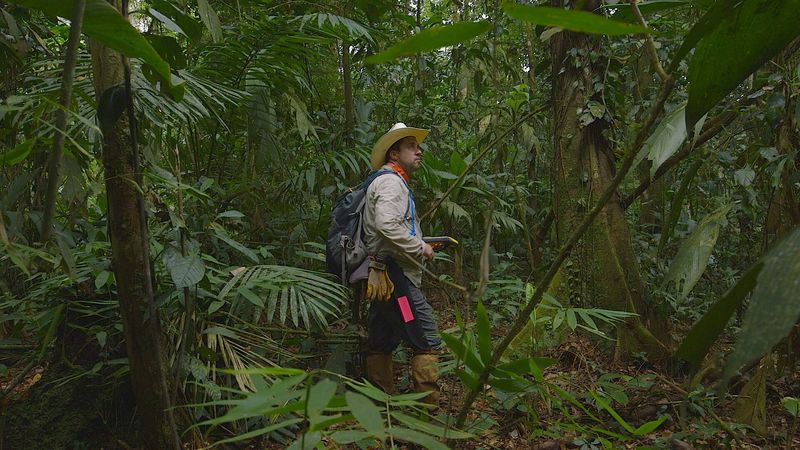 Chris Fisher exploring the ruins using a Trimble GPS. This photograph was taken at the main central plaza of the lost city, surrounded by mounds and an earthen pyramid. The incredible thickness of the jungle obscured everything.” Photo credit: Douglas Preston 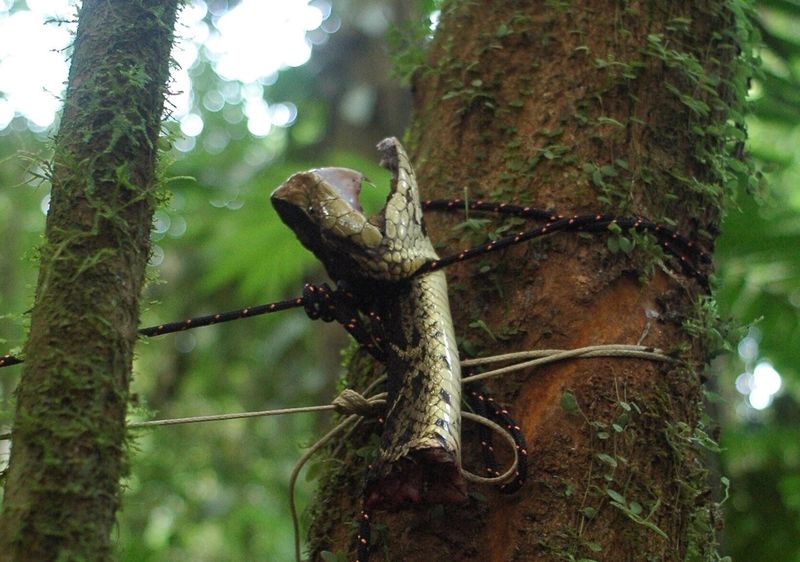 A fer-de-lance, one of the world’s deadliest snakes, entered the camp the first night and had to be killed. Its fangs were over an inch long. The head was tied to a tree in camp by an expedition leader to impress on everyone the high risk of snakes.” Photo credit: Douglas Preston 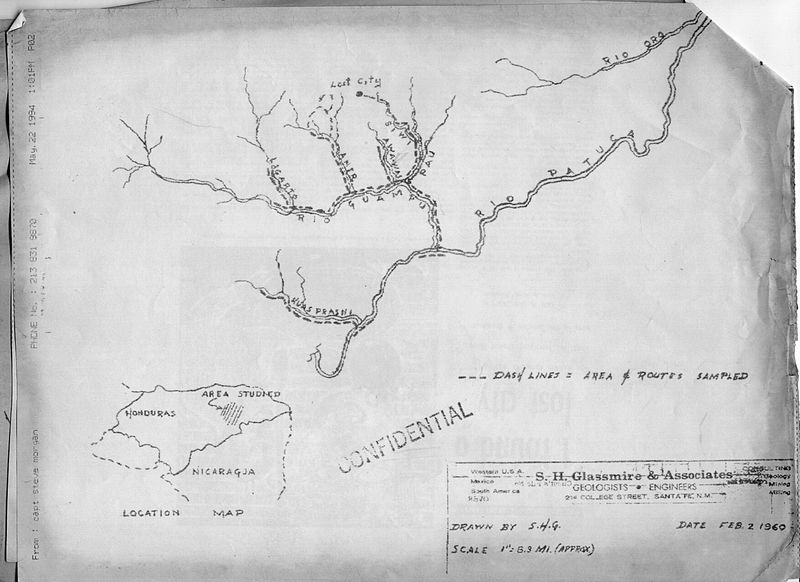 Sam Glassmire’s hand-drawn map showing the location of the “Lost City” he discovered on an expedition in 1960.” Photo credit: Bonita Brody Stewart 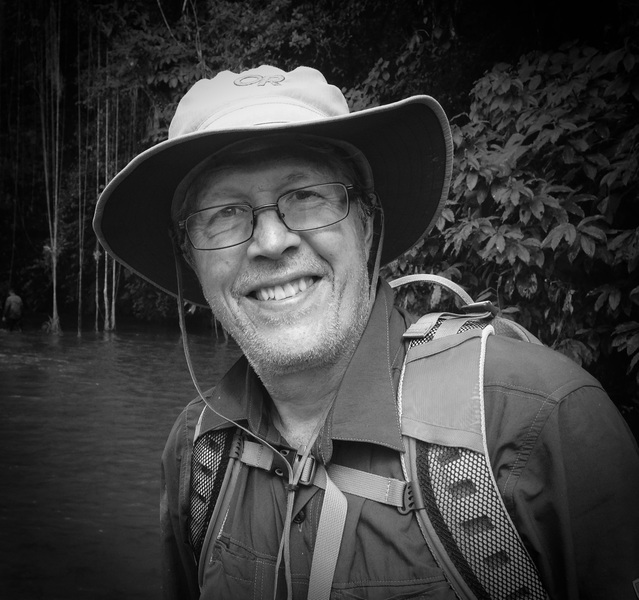