Is Auckland changing the way the rest of the country speaks?

A three-year study by Victoria University of Wellington and the University of Auckland is examining how young people living in one of the world’s most diverse cities are speaking today, and whether their brand of the Kiwi accent will change New Zealand in the future. 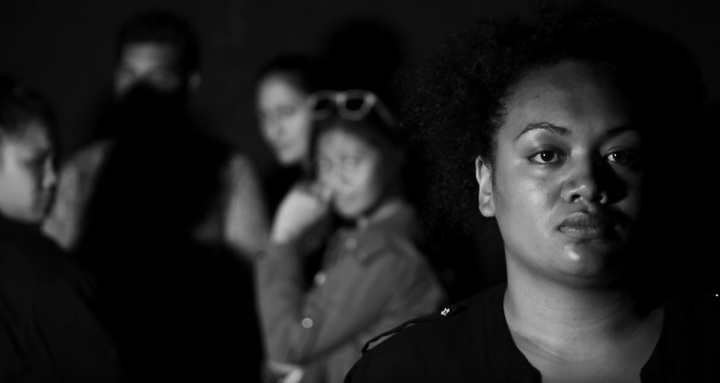 The study, 'Rethinking language change in a super-diverse city', received a grant from the Marsden Fund in 2015, and focuses on three Auckland suburbs – Mount Roskill, Manurewa and Titirangi.

Lead researcher and linguist Miriam Meyerhoff has spent years working on language contact and migration in different parts of the world. She interviewed people across New Zealand and says most can recognise an Aucklander by the way they speak.

“There’s a very strong perception out there that people can tell if people come especially from South Auckland, that’s one that people all over the country are recognising as a distinct variety, but also they were saying something’s going on out west.”

She says suburbs historically rich with migration and ethnic diversity were more likely to sound different, and over generations language change was being driven by the youth.

“That’s what we’re trying to find out - are young Aucklanders creating something new? And if so, are they picking up things that are marginal in New Zealand English and ramping them up, or are they getting rid of them completely?”

The Tower of Babel

Also known as Breaking Babel, the study draws its name from the story of the Tower of Babel told in the Jewish tradition. It tells of a giant structure built by all of humanity in an attempt to reach the heavens and challenge the place of God. Angered by this, God struck down the tower, and dispersed people all across the world. He changed their tongues so they no longer understood each other – thus creating the world’s languages.

For Dr Meyerhoff, young people in Auckland were now building their own version of Babel. She and her team were trying to break it down and understand it.

“We’ve got all these people coming into Auckland who are coming from different backgrounds. They’ve got lots of different languages and they’re creating something we assume that’s going to become a more uniform variety of Auckland English that’s going to be how people talk in the future.”

Spoken word poet Marina Alefosio has lived in Manurewa for 8 years, and says while there isn’t one single accent unique to South Auckland, there are many influences.

“When I think about my own community, there is a bit of the Kiwi accent with an American influence and then also the first generation of migrants from the islands, their fresh language, a whole mix of that.”

She says the south is a hub for a lot of slang that starts in high schools and spreads to the rest of the country.

“A lot of South Auckland artists are getting out there and influencing people. In Auckland more of our communities are mixing, and we’re sharing conversations. There’s been people in Christchurch who understand what I mean when I say ‘hard out’ or ‘what a sad guy’.”

Her own artistry is draped in the language of those she grew up with, and she uses it to paint stark pictures of her community.