NZQA has published a report, into an impossible-to-answer question in an NCEA maths exam. The panel has found that the question was a late addition and was not checked independently. The report recommends changes to NCEA and Scholarship maths exams, including independent checks of late changes to exam papers, specific training for exam-writers on common errors, and formal recording of mistakes and their causes.

Margaret Priest, is head of maths at Wellington Girls' College. 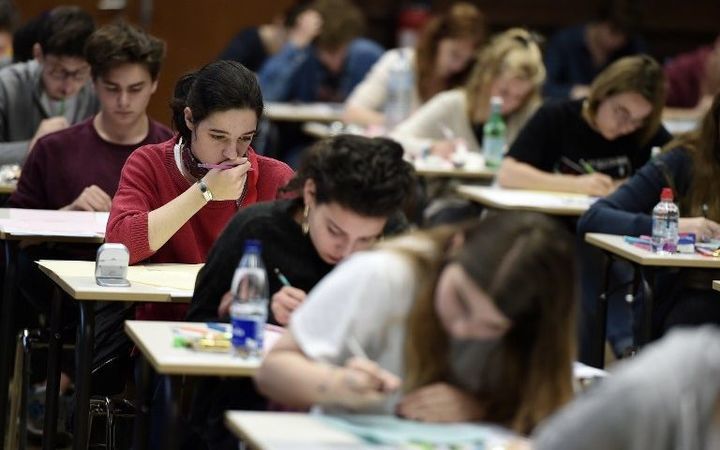 The police are unveiling a Wall of Rememberance, in honour of the 24 Police dogs who have been killed on duty since 1972. Deputy Commissioner Viv Rickard and former police dog handler and Associate Justice Minister Mark Mitchell unveiled the wall this afternoon. Senior Constable Bruce Lamb's dog, Gage, died after being shot in 2010. Bruce is at the event in Upper Hutt. In honour of St Patrick's Day on Friday, Sarah Johnston from Ngā Taonga Sound & Vision is today 'taking us to Ireland' in our weekly visit to the sound archives. 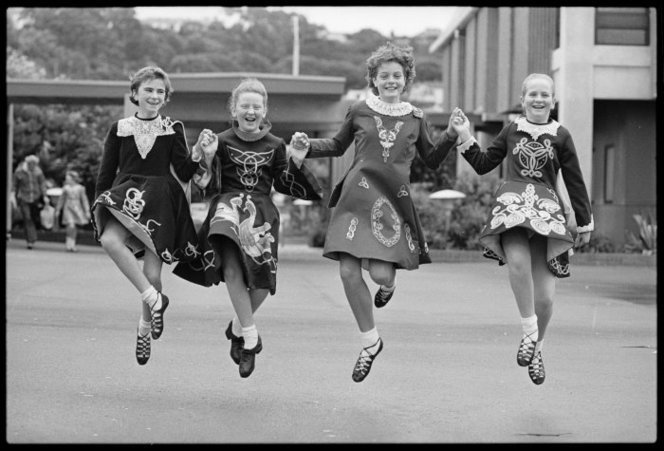 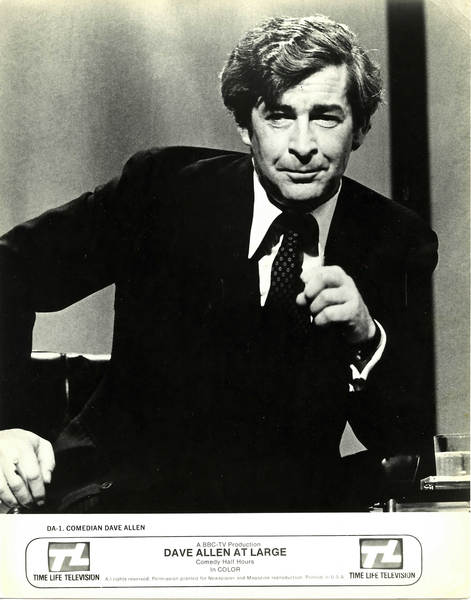 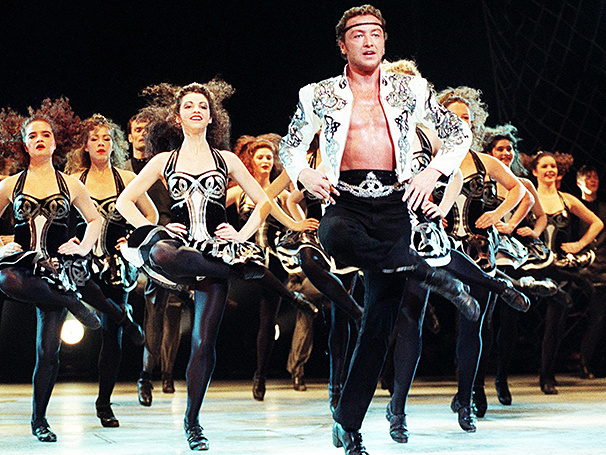 Michael Flatley in “Lord of the Dance” (courtesy www.broadway.com) 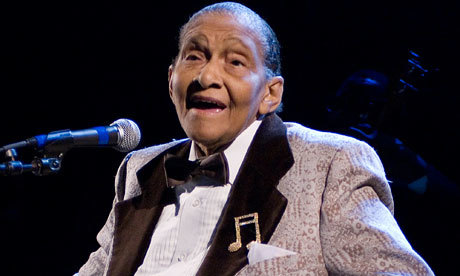 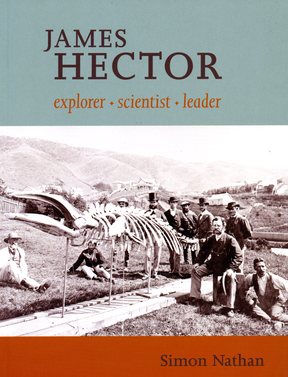 Simon Nathan is delivering a talk at the Royal Society tomorrow on Sir James Hector - who would be 183 years old. He was one of New Zealand’s most influential scientists, dominating the field for decades in the nineteenth century. Hector established the Colonial Museum which today is Te Papa, an earthquake-monitoring system that would eventually became GeoNet, and founded the New Zealand Institute which is today’s Royal Society of New Zealand Te Apārangi. 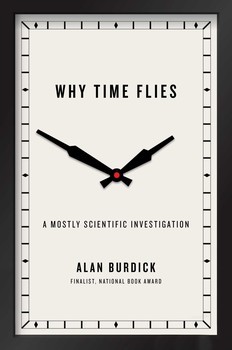 For the past 10 years, science journalist Alan Burdick has been studying something elusive, mysterious and yet universal: time. What is it? How do we measure time and why do we experience it in so many different ways?

Alan Burdick discovers the science that confirms time really does go faster as we get older.

His new book is called Why Time Flies: A Mostly Scientific Investigation.

How young is too young to compete in international sport? Rebecca Perrott had an outstanding swimming career which began when she was just 12 years old. Representing Fiji at the 1974 Commonwealth Games in Christchurch, Rebecca was the youngest athlete there and she tells Eyewitness producer Justin Gregory earning her place had a lot to do with sibling rivalry.

4:05 The Panel with Ali Jones and Emma Espiner