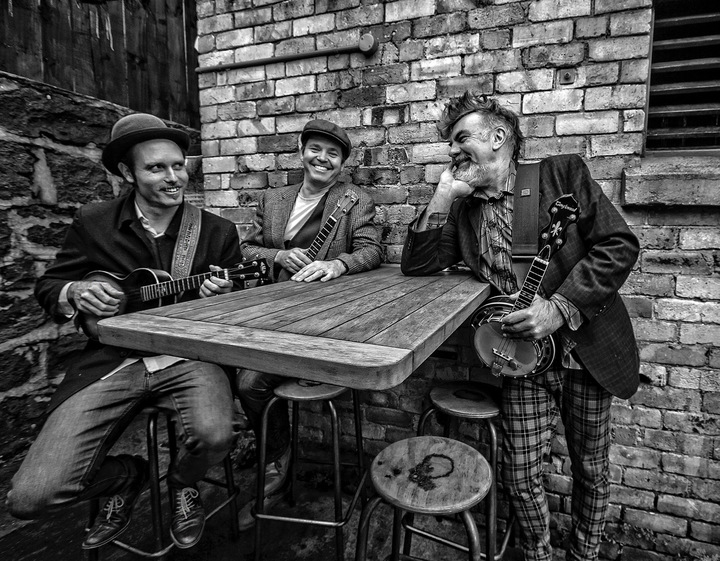 A new study has identified genes, that could help predict if you will go bald. A study of 52,000 men, has found the genetic markers, that help predict the odds of losing your locks. Male pattern baldness is the most common type of hair loss in men, and this is the largest genetic study of hair loss to date.  Jesse speaks to Dr Riccardo Marioni, from The University of Edinburgh's Centre for Genomic and Experimental Medicine.

New Zealand researchers have teamed up with Japanese colleagues, to develop new drone technology, to be used for search and rescue. The UC DroneLab has been set-up to develop technology, with the aim of using swarms of drones, to locate people buried in the wreckage and debris of natural disasters. Dr Graeme Woodward is the research leader at the Wireless Research Centre, University of Canterbury. 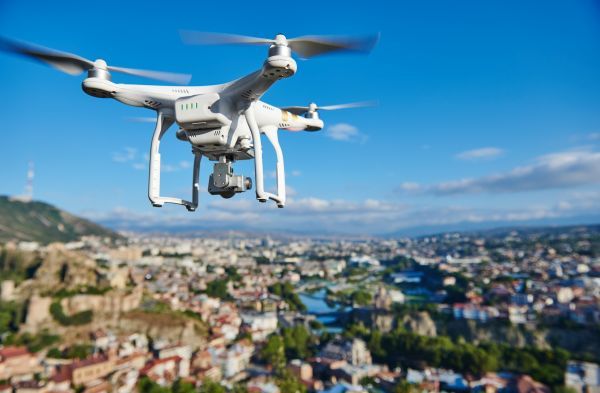 Drone in flight Photo: (Supplied by Oleg Vornik of DroneShield)

If you are over 45 or so, you may remember your primary school classroom having a radio loud-speaker permanently mounted on the wall, and every so often -  usually in the afternoon - it would magically come alive with a ‘Broadcast to Schools'. Recordings of these radio programmes are held in the archives of Ngā Taonga Sound & Vision and today Sarah Johnston is going to play us some excerpts 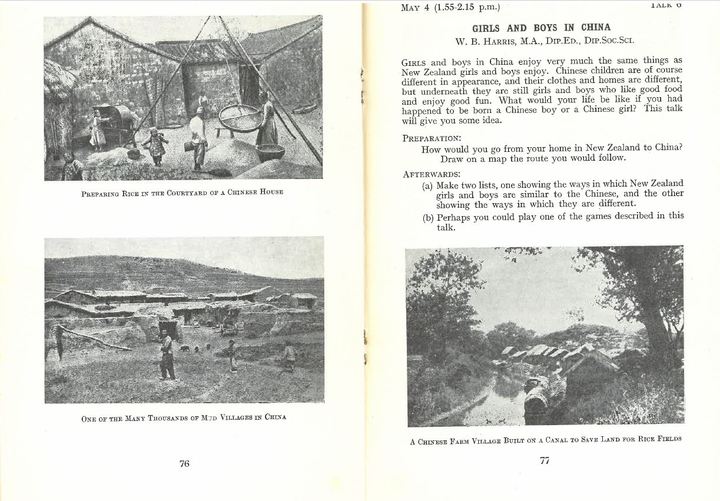 1938 Broadcasts to Schools lesson on China, from May 1938. Photo: Nga Taonga Sound & Vision 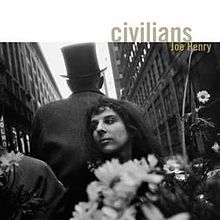 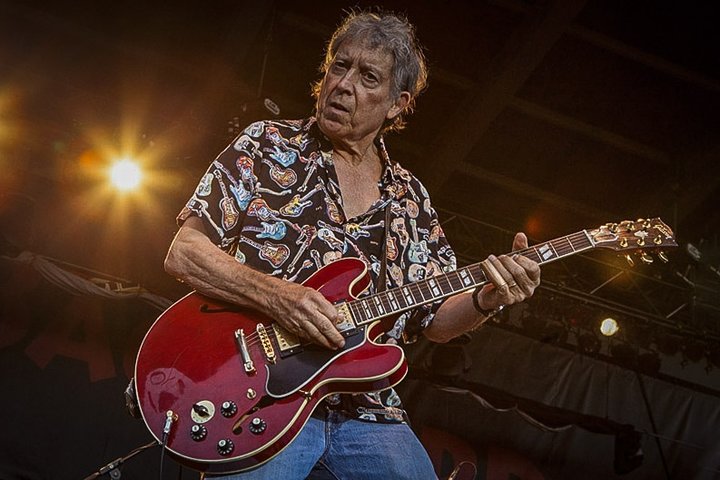 On-line music dealer, critic and avid record collector Colin Morris has a couple of tracks from two albums he thinks are worth a listen.  Elvin Bishop "100 Years of The Blues"  From Big Fun Trio and Howe Gelb with "Terribly So" from Future Standards

Sir Ray Avery  was brought up in orphanages and foster homes in England. He overcame many obstacles to become a successful entrepeneur, and is the founder and CEO of award winning development agency Medicine Mondiale. It's a global network of Scientific,Clinical and business  experts who donate their knowledge and time to develop medical solutions which make quality healthcare accessible to everyone.

Today we learn about the books, music and films that have inspired and influenced him.

Treasure Island by Robert Louis Stevenson, The Encyclopaedia Britannica, William Caxton's Mirror of the World, and a book about the art of Andrew Wyeth.

Start Me Up by Rolling Stones and September Blue by Chris Rea. 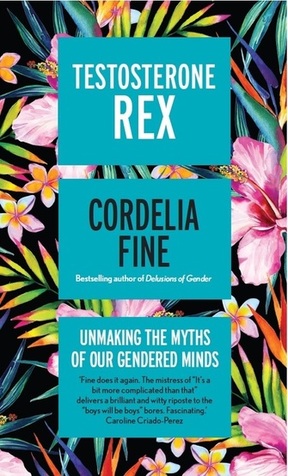 Boys will be boys and girls will be girls doesn't cut it with psychologist Cordelia Fine.

She says the power of testosterone is highly overrated and it is a myth that the behaviour of men and women is mainly shaped by biology.

She argues that more and more evidence points to how Inequality is cultural, not natural.

Her new book is called Testosterone Rex: Unmaking the Myths of our Gendered Minds

When Giovanni Vigliotto went on trial for fraud and bigamy in the USA 17-years ago, he claimed he'd married more than a hundred women. Dave Stoller was the Arizona prosecutor who brought him to trial. He's been telling Ashley Byrne the story of the man who would first charm women, then marry them, then cheat them out of their savings and possessions.

4:05 The Panel with Cas Carter and Nevil Gibson