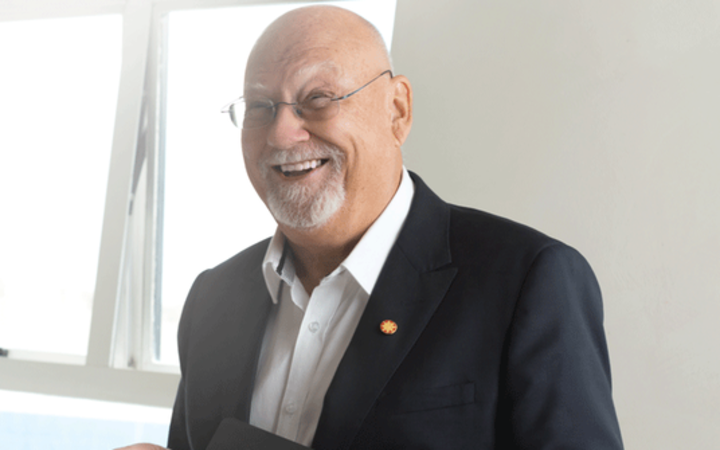 The "born survivor" had a rough start in life - he was brought up in orphanages and foster homes and for a while lived under a railway bridge.

Avery says his real education really began through contact with two periodicals he delivered on his paper round at the age of seven - Woman's Own and Playboy.

"They were my touchstones with the world at large. I had no knowledge of love or romance - my mum or dad or nobody else had taught me about these things."

"The first part was so brutal that the only way that I can justify that indentiture and kneeling is to do something useful with that - and do something that's really grand on a world scale. I don't think I've done that yet.

"Finally when they do nail the coffin on I think there'll be a little creaking and a little hand will come out with a piece of paper saying 'This is another idea'."

The books, music and films that have inspired and influenced him:

Treasure Island by Robert Louis Stevenson, The Encyclopaedia Britannica, William Caxton's Mirror of the World, and a book about the art of Andrew Wyeth